The room below is now the board room. you can see the trophies lining the window and in the cabinet on the left.
Interestingly......this was the office of Josep Pibernet , the co founder of GasGas  , who stayed on at GasGas until recent years and  long after Narcis Casas had left .

You might recognise this room . This was the room that all the riders would be photographed in after signing their latest contract with GasGas or when they signed clothing deals with subsidiary companies.

I hope you enjoyed the brief look around      Pssssss. Keep it a secret :)

By the way....when i was there Josep Serra "Xiu" walked past me in the corridor between the offices upstairs. He was the new Ossa designer.   He was wearing his own company clothing. He also has designed many GasGas trials bikes in the past and the GasGas 4 stroke engine.

This guy appears to be the modern Paxau equivalent and carrys out all of the involved research and development work , leaving GasGas and Ossa to concentrate of making the bikes and just the smaller alterations. This would follow in the tradition of all of the factories. 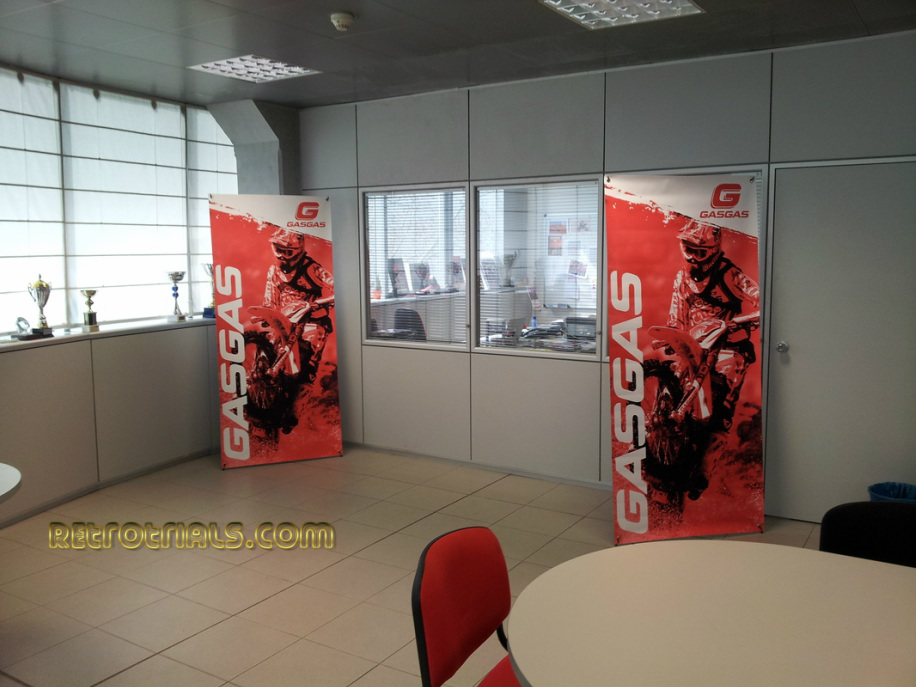 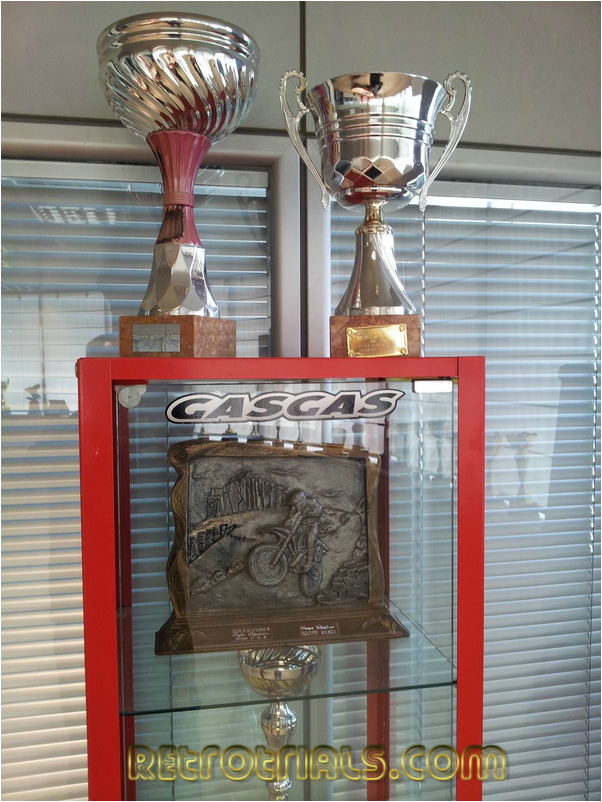 new gasgas shoes for the gasgas team only 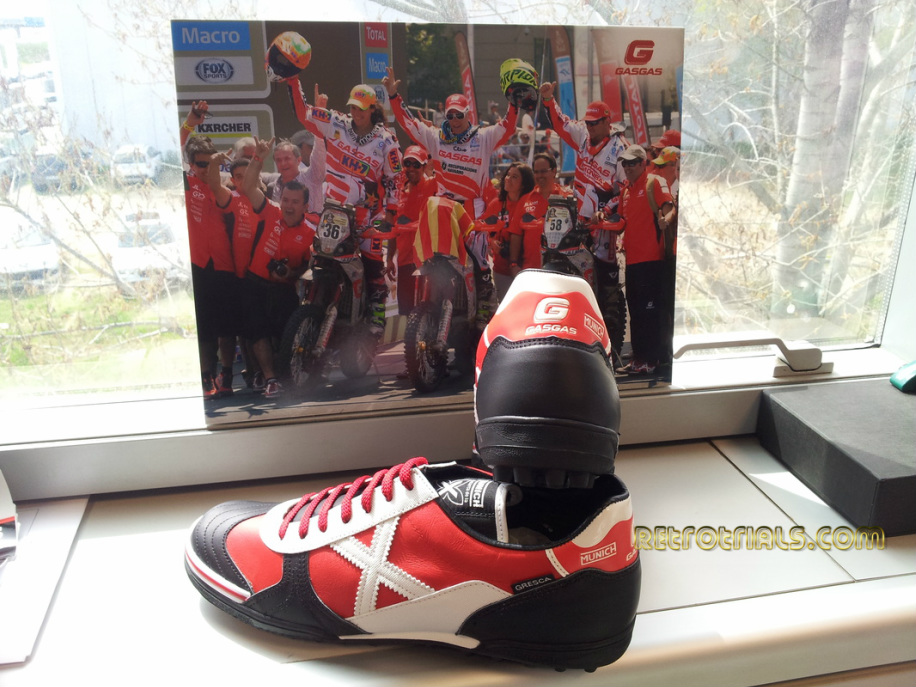