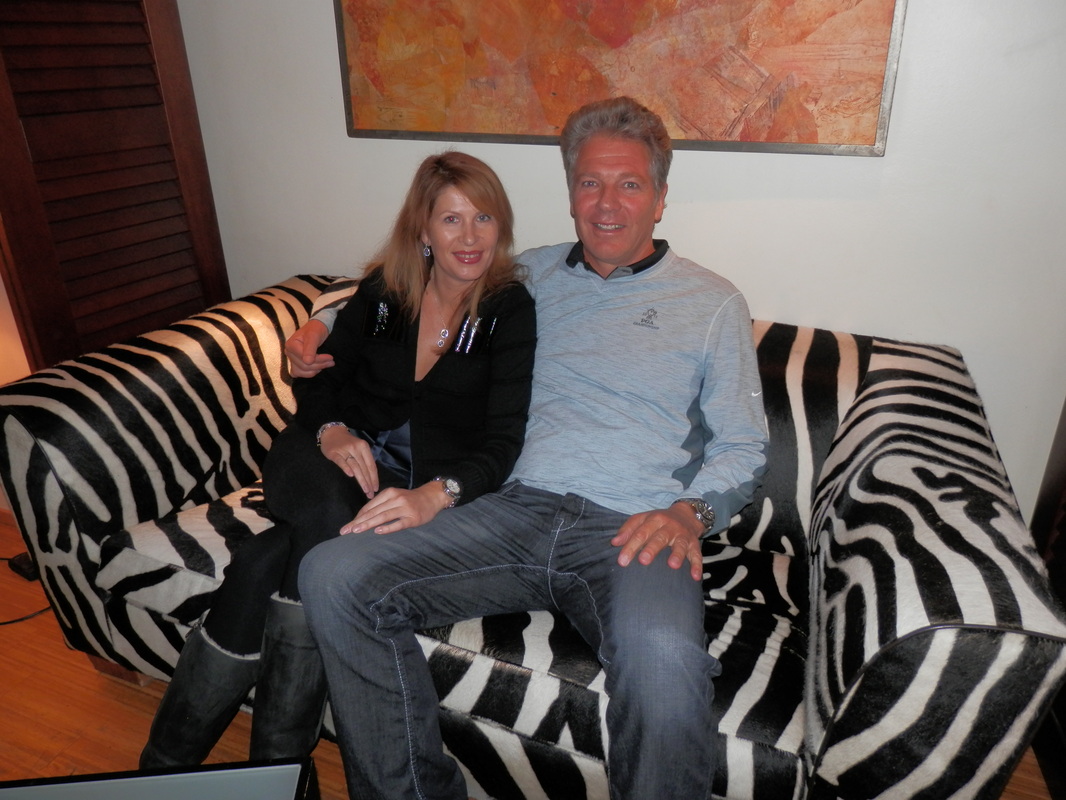 2014 Bernie Schreiber Interview
Do you play?

I started playing a few months ago. I've played two times, progressing slowly. I've done some training. I've had the opportunity to be with some of the top coaches in the world so I go to the clinics as a spectator without clients so I get lessons from different players. I'm not much good because I keep hearing different ways to do the same thing.

What sports do you do these days?

Not much. Some running, some fitness, some golf when I get a chance, that's about it. I've got a 4 year old son Daniel that keeps me and my better half Kristina busy. Jessica is 27 and is working together with Gilles Burgat in the family business, Beverly is 24, she is just graduating in June as a dentist.

What was your favourite non motorcycling movie?

I like the older movies especially, from the Godfather to Once upon a time in America. I like the older films. It seems like they have a little bit more weight and plot to them.

How do you feel about being the first American to come over and beat the Europeans at their own game?  Are you particularly proud of that and why haven’t the next American Champions come around already?


You were only 20 when you won. Do you look back now and think that you spent the correct amount of time in the sport after this win?

When I took back at that year, when I was with Garelli I do think that perhaps I should have got out one year earlier. You know the last year that I rode, I still won the U.S. Championship. I was quite comfortable with my career because I had won everything that there was to win. Kick Start, the Scottish and  Barcelona indoor.

The World Championship in Italy, England France and Spain. I achieved most of the goals that I wanted in the sport.

Do you have any regrets about your time in trials?

There are things that I have learnt from all of my time such as choosing Italjet. I learnt from these. I didn’t look back and think, that I regret these things.

Are you still in touch with any riders from these days?

No. I'm still in touch with Gilles Burgat .I still have some contact with him but not as much as I would like.

Earlier today the USA played Switzerland in the ice hockey. Who would you support? Ha ha

Ha ha well you know, the Swiss take hockey so seriously, the kids play it in all the schools, it's really a big sport. They are both good teams.

You’re sitting on the fence?

Yeah ha ha. A tough question to answer.﻿
Your name has become an icon within trials. You’re held very dear to the hearts of USA, Bultaco and old school riders all around the world. I think you've become more of an icon than some of the other riders. You, also just disappeared ha ha . Do you ever think about this?

No, not at all. I spent my whole life in sports and in sports marketing. I’ve spent a bit of time with Michael Phelps and other top golfers, these are icons, you know what I mean. This guy has got 24 medals and 18 for gold. Everything is relative in size. I was bigger back then, but it's so small. I think to be an icon in something you had to be big. When I sit in my office, Greg Norman's office is down the hallway from where I'm sitting. Now that's an icon. Valentino Rossi, Roger Federer….that's an icon name because globally they are household names.

But there are a lot of people who didn’t play golf or watch moto gp. They’re  sport is trials.

It's small. I've been surrounded by so many great athletes and with such a high level of media exposure that I don’t see myself as that, if that makes sense. 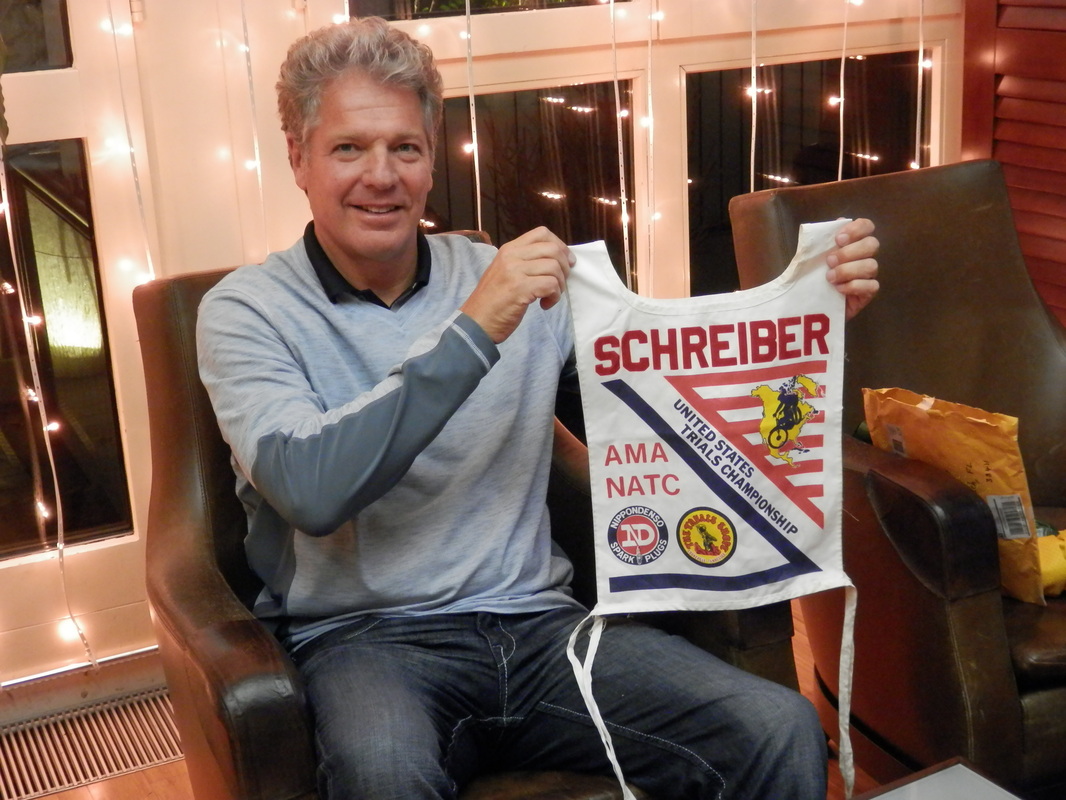 2014 Bernie Schreiber Interview
﻿When was the last time you were recognized as a trials rider walking down the street?

Never. The last time I got recognised was at the Trial GP in Tennessee. I do get recognized once a week if I am wearing my sunglasses as some anchor man, Anthony Bourdain. I have to tell them the same thing. I don't smoke, I don’t drink and didn’t use the F word. That's his show, it's got the beep throughout the whole thing.﻿
﻿Who do you offer most thanks too?

Starting with my parents for sure, they were my greatest supporters. The 45 countries visited that opened my mind. Bultaco, Pete Hudson along with Comerfords. There are so many people that helped me through life, sports and business. This support means a lot to me and I can never thank them enough. The experience has been one of a kind. 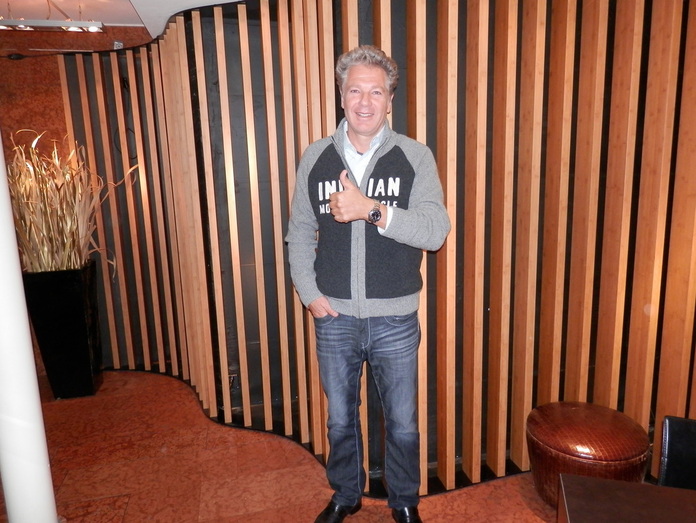 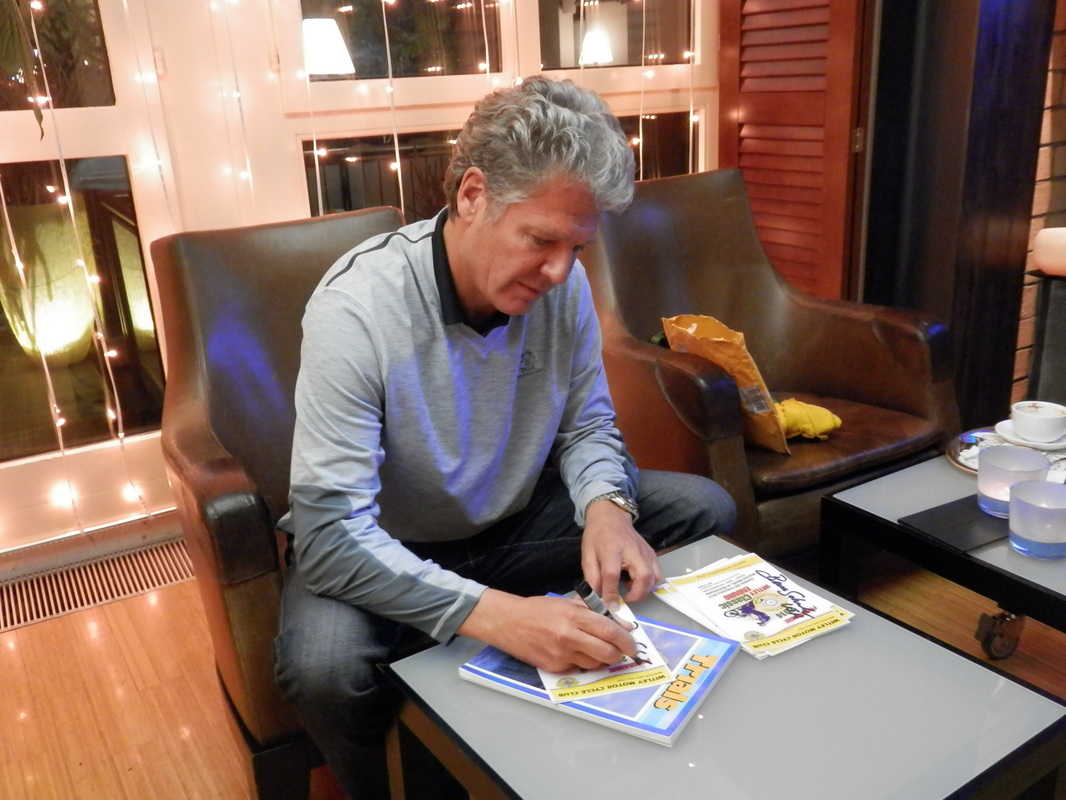 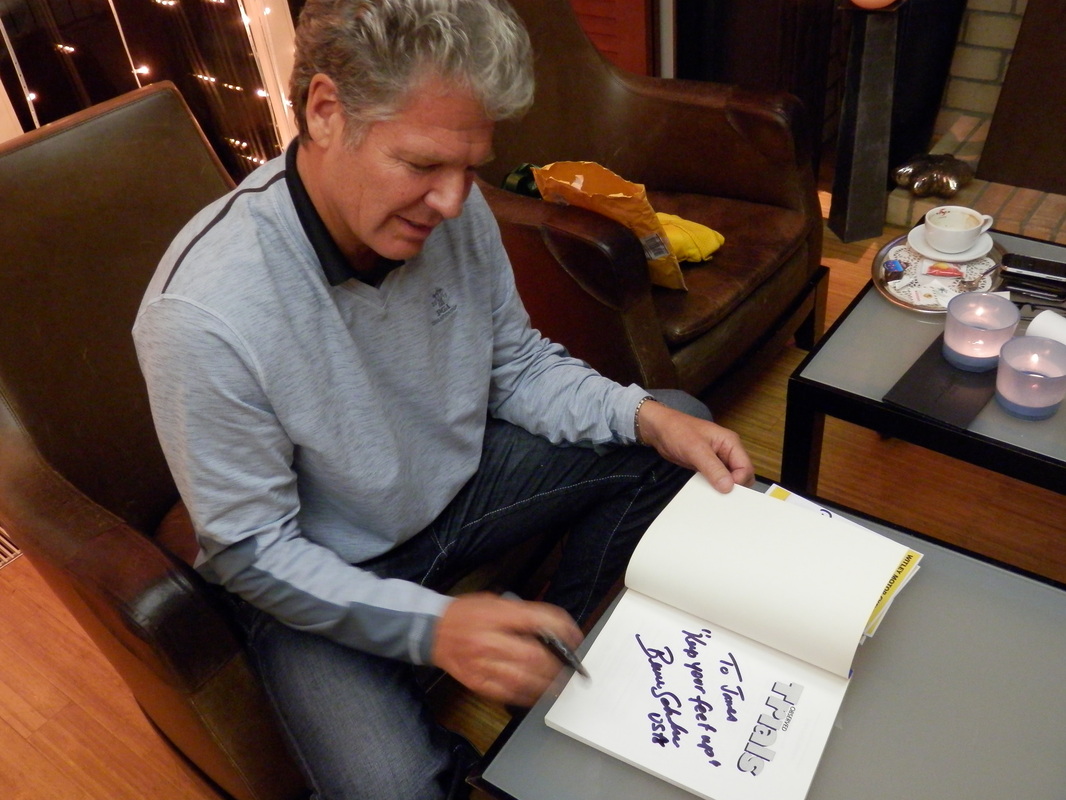 2014 Bernie Schreiber Interview Thanks to Jon Stoodley for the book :)
Right .....lets hit the town. 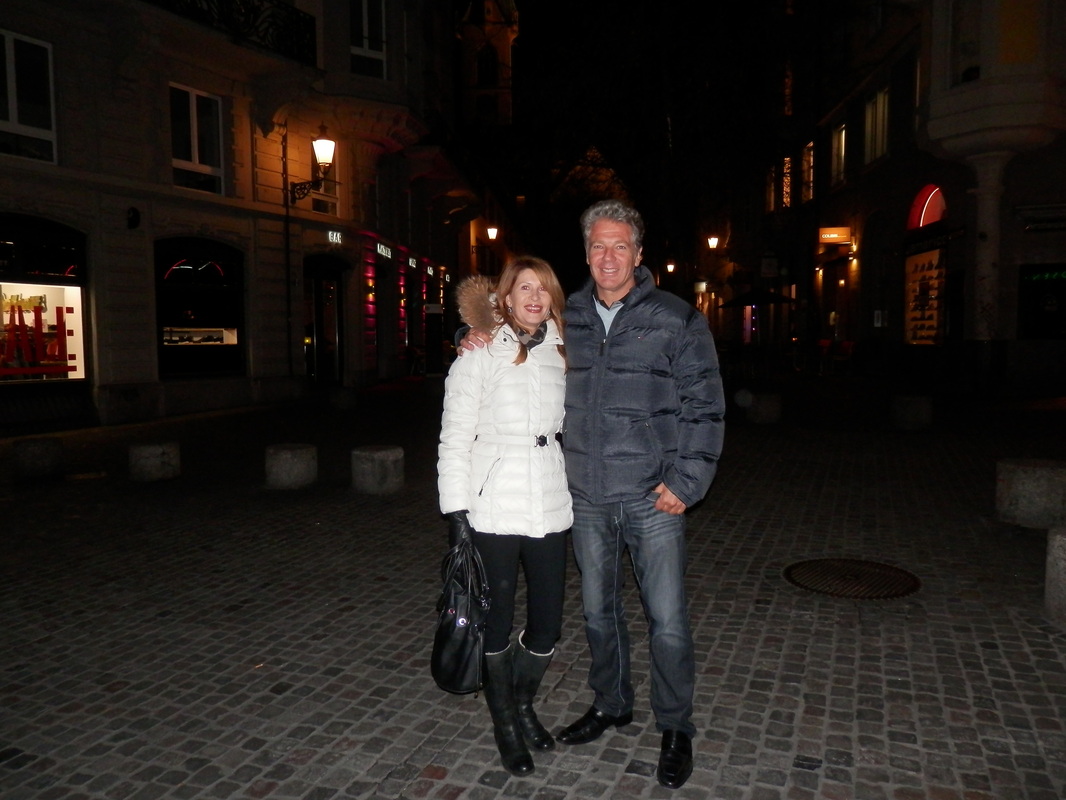