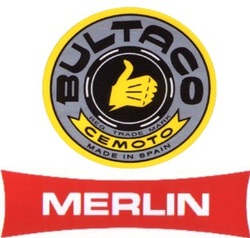 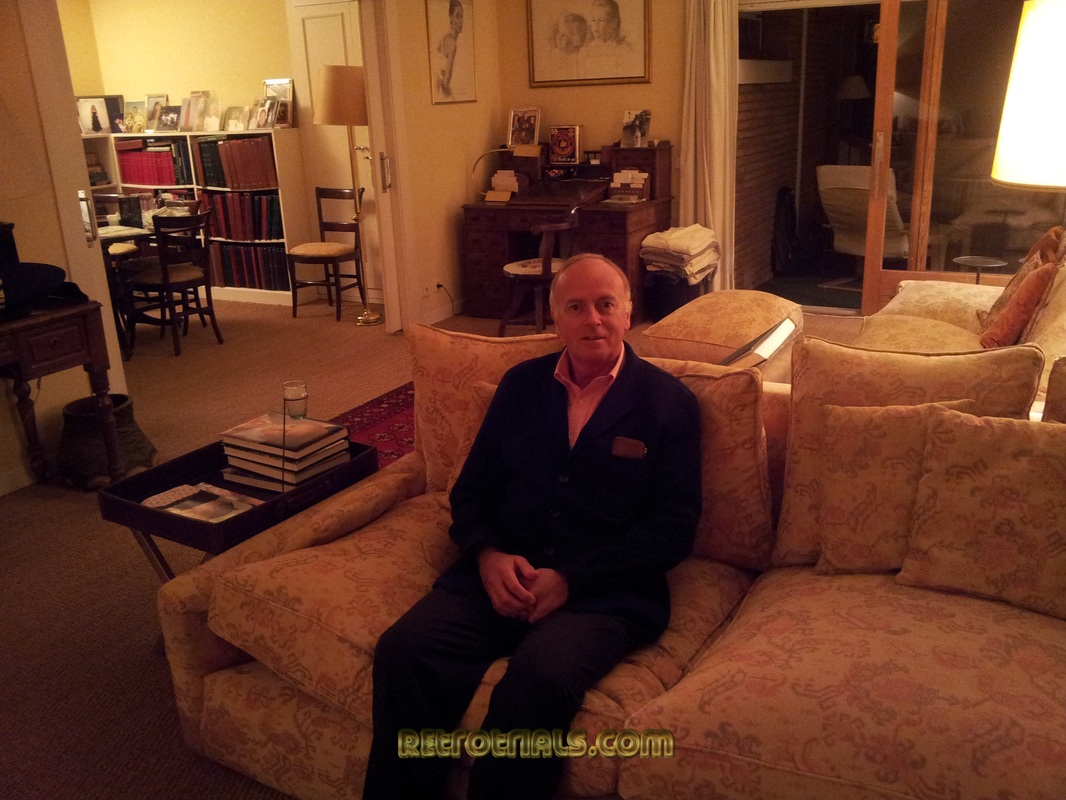 
I had been trying to meet Ignacio Bulto for about 6 years due to me fondness for the Merlin brand of motorcycle. Merlin were a small but exciting Catalan company producing some of the most exciting Trial bikes of the 1980's. The trouble is that if you dont have the contacts , you just cant get close. Once you have the key contact , the door opens to them all. For me former Ossa and Merlin factory rider ,Joan Freixas now working at Jotagas was the key. He made it all possible. Thank you Joan.
I had been told by Joan that Ignacio loves to talk about the moto and after a few emails had been exchanged between Ignacio and myself a date was set for October 2012. We met at Ignacio's apartment in a very affluent district of Barcelona. This was the apartment he bought after he got married when he was aged about 25 years. This was the apartment he lived in when he worked for Bultaco and Merlin. I'm sure a lot went on here. The twin aspect property was immaculate and classically decorated. As i traveled up the lift to the Bulto door , it was quite surreal that the journey to find Ignacio was coming to an end.


This is a captivating and engaging interview and one that will drag you in ,lock stock and barrell ,  like it has me and everyone who has read it. If you have any love and interest for these motorcycles the time will be lost but it will have been well spent.
There are great stories here that bring to life the great days of Bultaco . 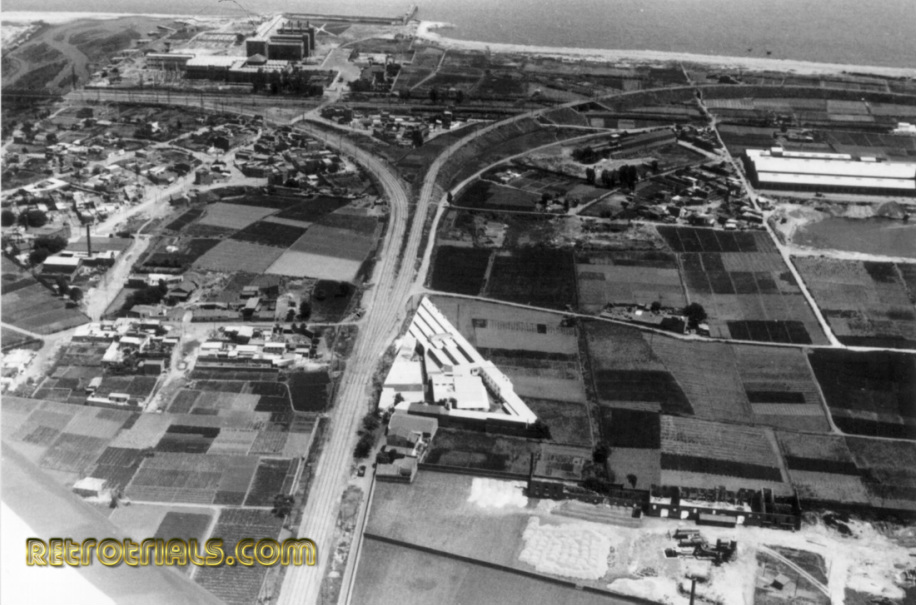 
In the kitchen  - making coffee and having a chat


I love to talk about motorcycles. I still have motorcycles. I hope this week end to go on a rally with some friends on
the road bikes. My friends lend me a new Husqvarna. The very latest with the BMW engine that has the twin cylinder. I am very anxious to test this.

My wife she is in Marracesh.


My Interview with Ignacio Bulto on this twin aspect balcony, of his first floor apartment in Barcelona. 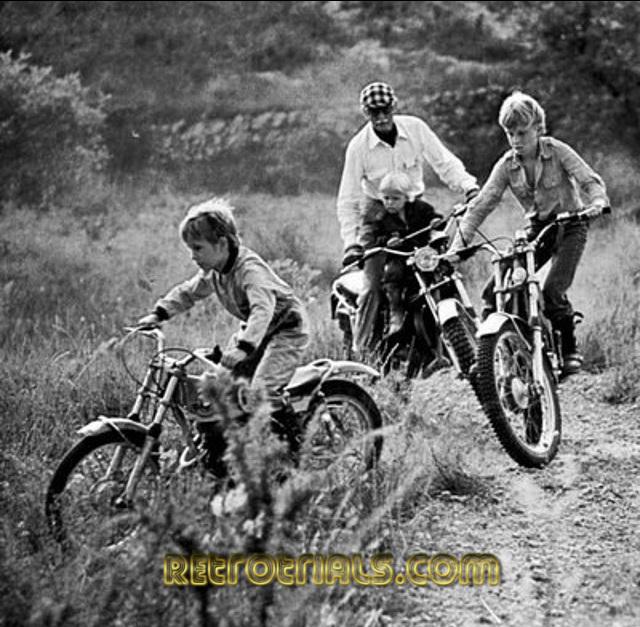 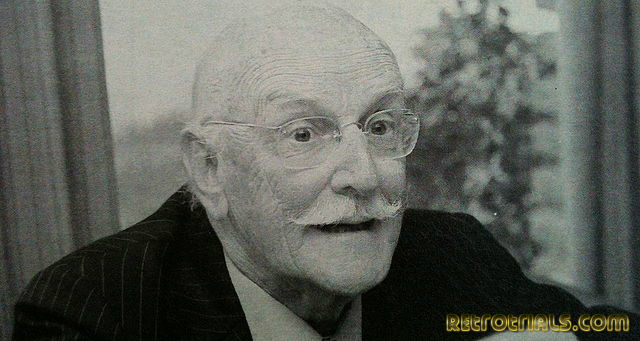 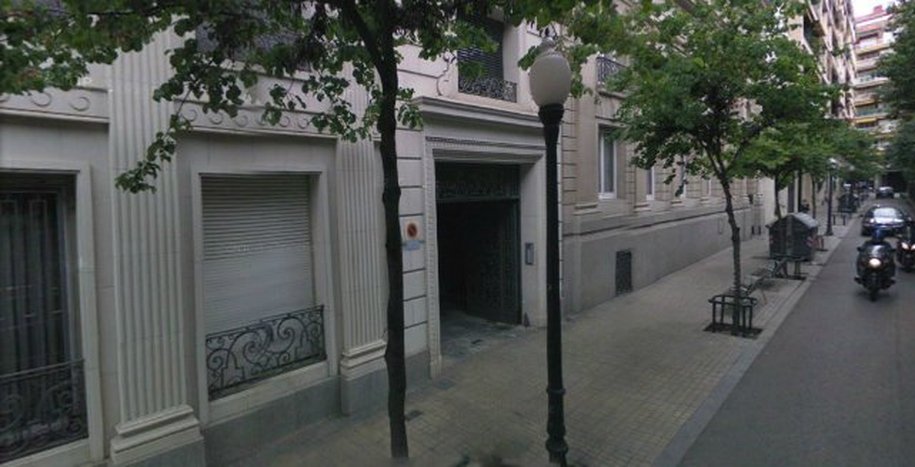 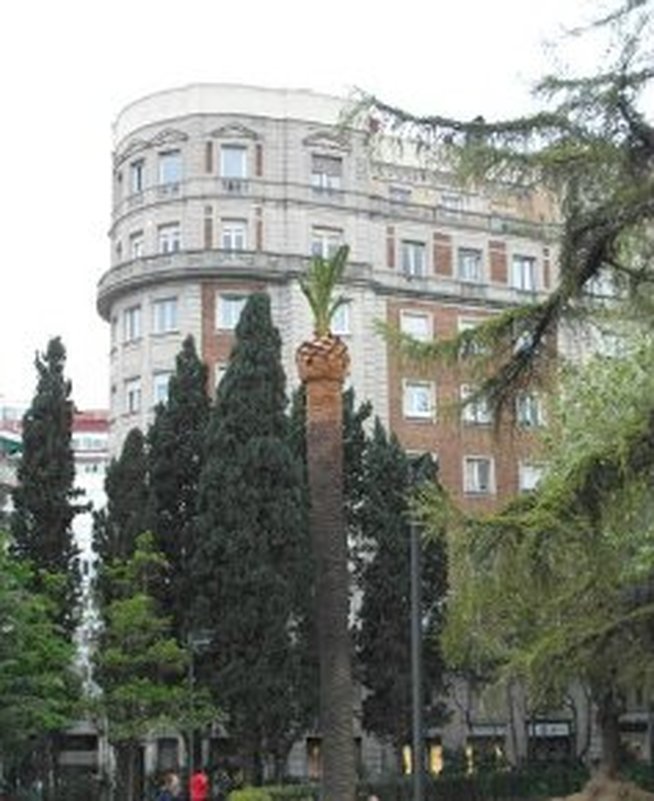 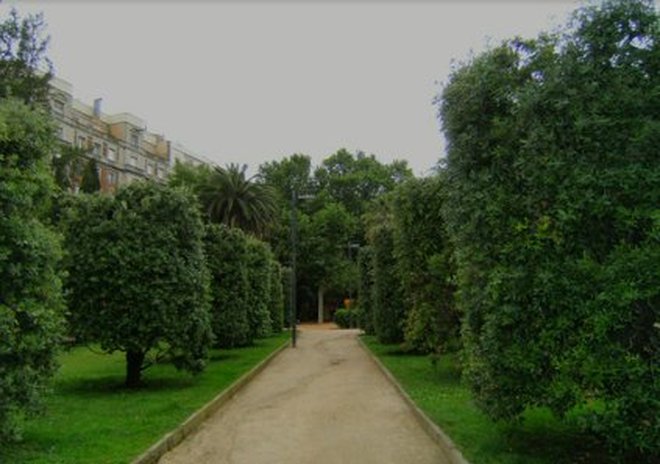 The park being the Bulto home in Barcelona. Ignacio Bulto interview Bultaco
What age did you leave home?