Do you know how much that bike cost to develop? 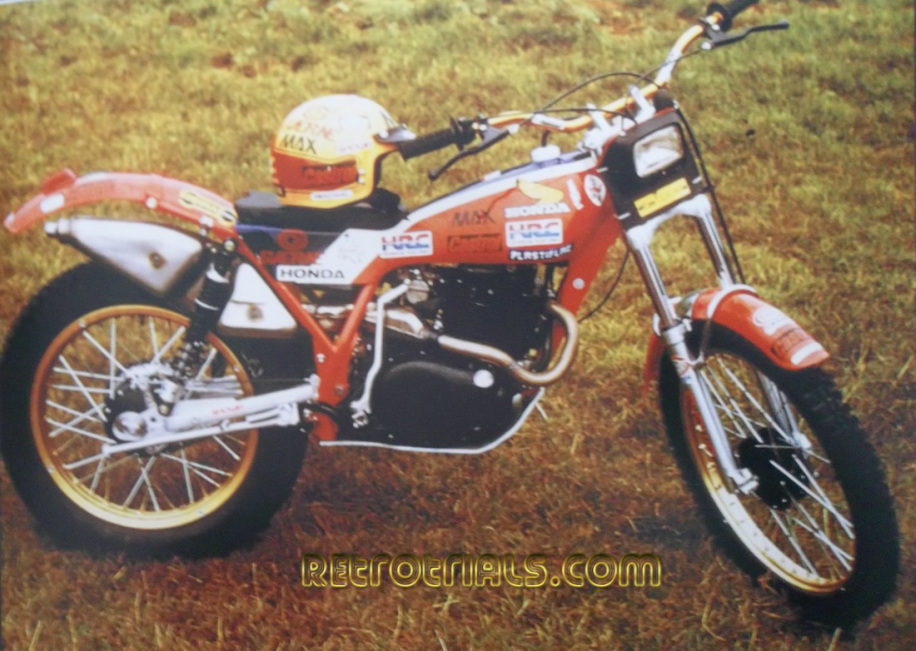 Eddy Lejeune Interview 2013 .WWW.RETROTRIALS.COM
When you had the Honda RTL 360 did Honda send you many parts to change the bike

The first year no, (he laugh) just the minimum but the year after when I received 3 bikes I get a lot of spare parts.

Would you work on the bike and fits the spare parts

Where would your mechanic work on the bike

At the mechanic house, Andre Simons all of the time. After one or 2 years it was Eric Edmondson from England

Yes, I remember and everyone say he win because it is in Belgium

1980 was a good year for you. Why did you ride so badly in Ireland?

In Ireland the bike was to much powerful and it was slippy. The year after in Ireland I win

In 1980 you ride the Scottish Six days trial on the Sealey. Why didn’t you ride your main bike?

They decide, they want I drive. I prefer the 200 than the 250 Sealey. The frame is no good.  All time wheelie, wheelie wheelie and in Scotland you climb all the time. All time like this and all time wheel high

Did you do lots of fitness training when you were at the top?

You were not a smoker ?

No, no some, no drink

His wife shouts “No drink?”. I look through to the kitchen at the bottles of wine she is referring to we have a chuckle. 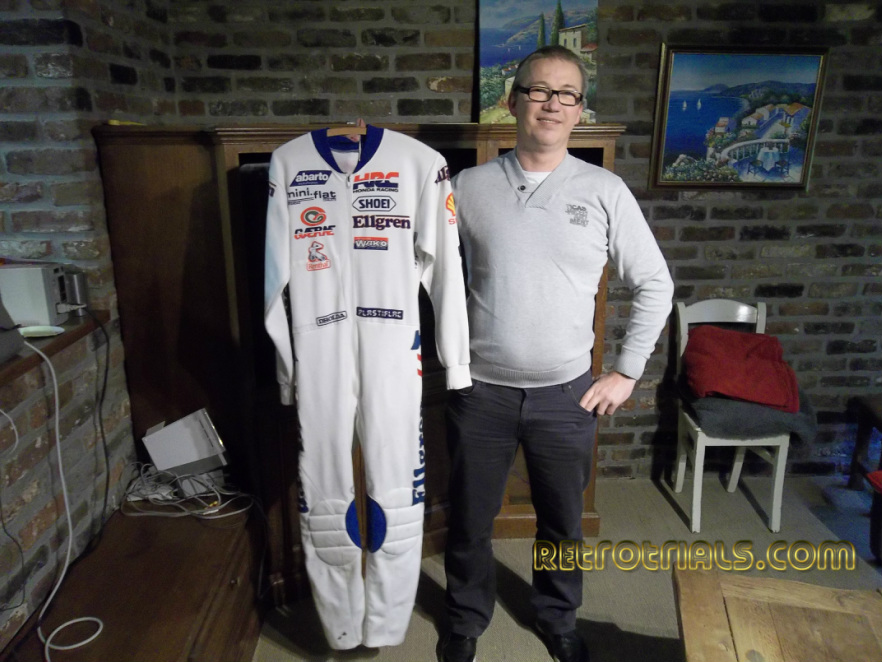 No, before Eddy shouts

In 1982 this was a very good year for you when you win. It all goes great and you win win win. What happened that made the year so good for you or did it just go click and it happened 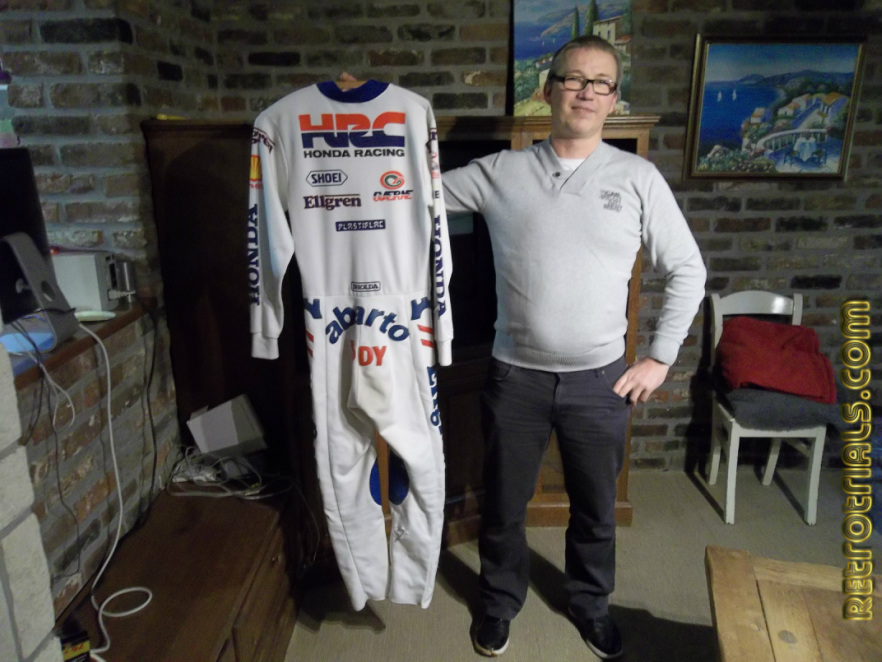 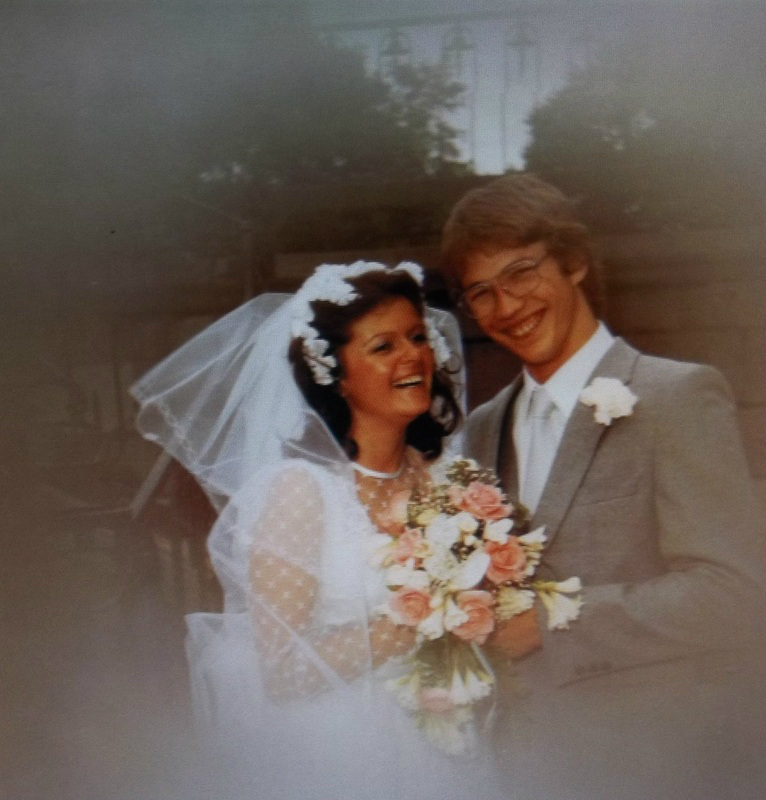