No, 1981 was the best year I make I think. I don’t win a lot but I am winning after 6 race and I am at the top, but I don’t receive the Michelin tyre and 4th last results was bad, but in 1981 I win a lot. I win in Belguim, I win in Ireland and after 6 race I am the first but Michelin give tyre to Burgat, Vesterinan and me, I drive with Dunlop

Why didn’t you have the Michelin?

Burgat, he is their rider. He is Frenchman. In the next year I receive the Michelin . If I have the tyre in 81 I win the year, yes. It is so much better the tye

Did you help with the development of the Michelin tyre?

Did they ever give you many special tyre to test?

Please can you explain?

Some for the winter, some for the summer, 2 different tyre. All times the winter is better, just sometimes when it is very hot the summer tyre is better. they make for me a special tyre. when it snow the michelin is very very bad but when we make one test and we make special tyre in a very special carbon product which made the tyre very soft, we win in Belgium with this tyre and after Michelin make special tyre for the snow, but now they don’t make anymore but I beginning we make special test to make tyre for the snow. I think the tyre now is a little better, but a very small difference. Then Dunlop was very bad and the Michelin very good but now the difference is very small.  Dunlop don’t make tyre now very bad but in the beginning when you don’t have the Michelin tyre you will loose 5 or 6 place. There was a big difference in 81 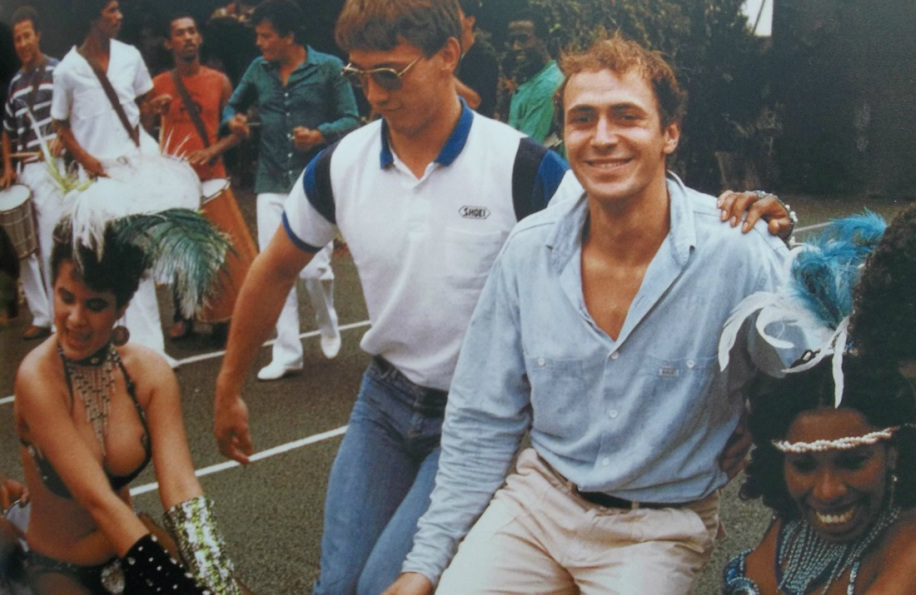 Eddy Lejeune Interview 2013 .WWW.RETROTRIALS.COM
Michaud was very close to you at many times. Was he your main competitor?

He had one very good bike when he ride with the Fantic with one shock absorber. He had good brake, good clutch, bike light. I think the bike of Michaud was very good. 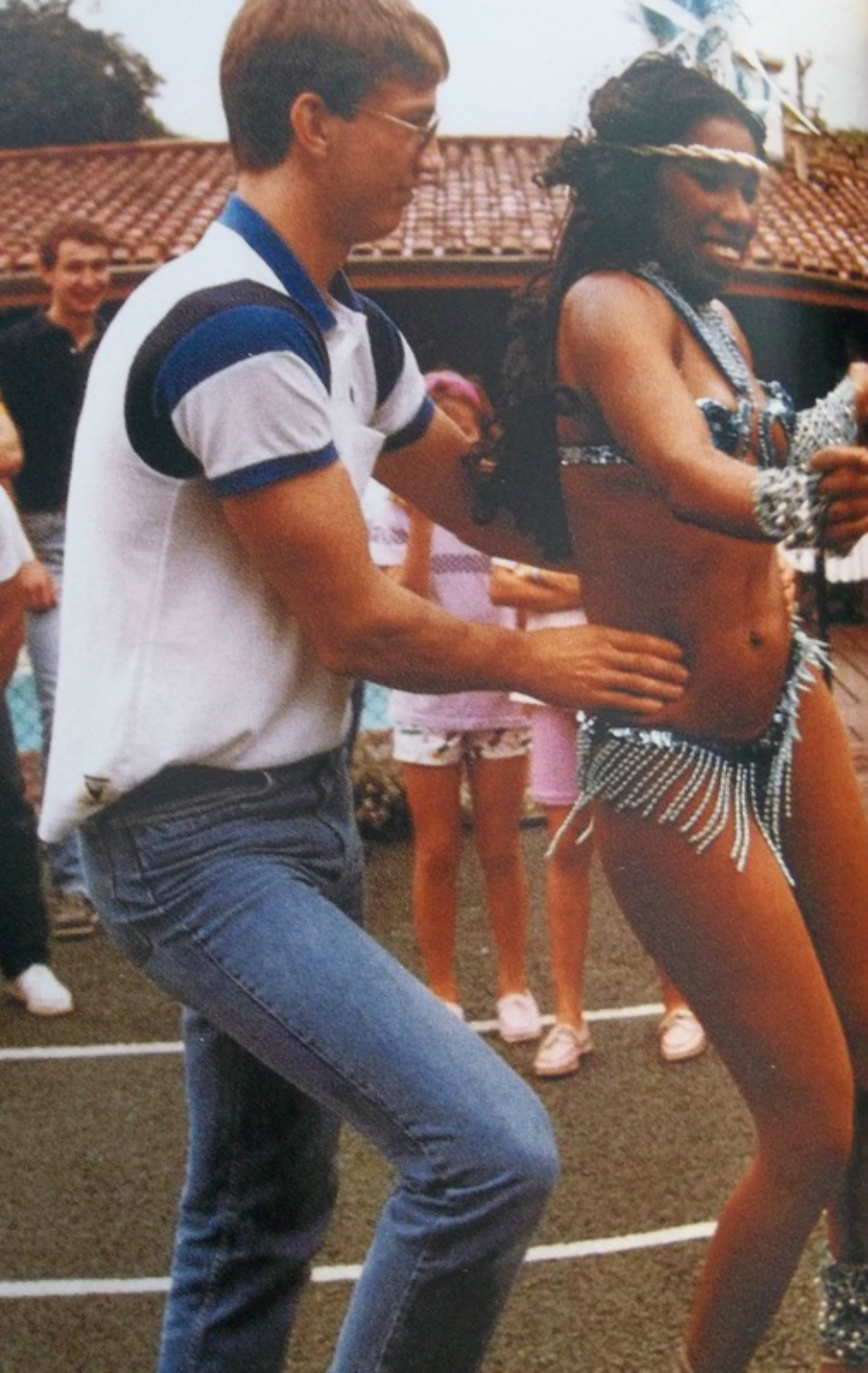 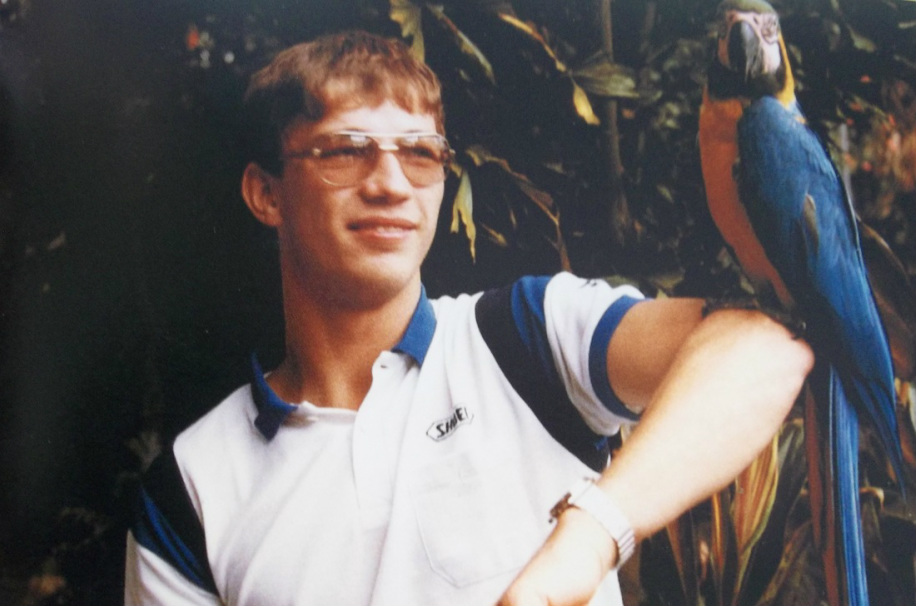 Eddy Lejeune Interview 2013 WWW.RETROTRIALS.COM
In 1985 you signed a contract with Honda. Were you always developing and trying to make the bike better?

No, I make nothing with them. They decide everything and they make the bike with out me in Japan. This was the single shock. The 360 twin shock was the same. I could change little things but not much

Did you ever change the frame?

The reason I was 3 time World Champion and then after finish, the bike was not developed and the bike stay the same and the not developed. The bike is a good bike but not for the World Championship. Then engine was a little like this hey. (Eddy motions his hands forwards indicating that he thought the engine was too far forwards). It was impossible to stop the bike on the rock (as the sump was rounded). Fantic make a good bike after. Beta make a good bike after and Honda make again one good bike.

Were any of your motorcycles crushed by Honda?

I keep three and I sell, some crushed. I keep the 360 from Belguim.  It don’t go away. I keep 2 that come from Japan, but the rest  go back to Japan or crushed I don’t know
page 8