Eric gasped when he heard I had 208 questions and wondered how Eddy would cope with them all. He said Eddy suffered from anxiety and stress a great deal, and that he didn’t work any more and lived off his investments.

I left Eric and Plastiflac after the tour with only 10 minutes to get to Eddy’s house. 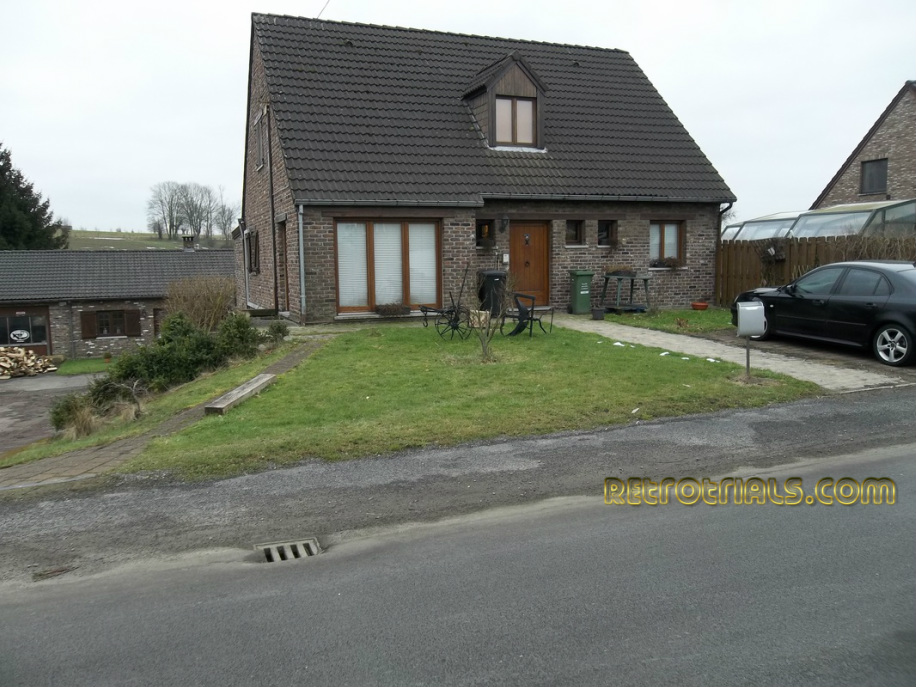 Eddy Lejeune Interview 2013 WWW.RETROTRIALS.COM
When I arrived at Eddy’s house, on time with my wife, I was not sure how I would be welcomed. Would it be a short half an hour interview? Would Eddy get tired and ask me to leave? Dominique answered the door and invited us in. Immediately in the hallway I was met with Eddy Lejeune. Dominique and Eddy were both very welcoming and friendly people. We were immediately distracted and amazed by the fact that there was some high pitched barking and lots of it. Our entrance had made quite a commotion. Dominique is a dog breeder and they have 30 dogs, yes 30. The Lejeune household is never a dull place. As my wife and I are dog lovers we were immediately captivated by them all. 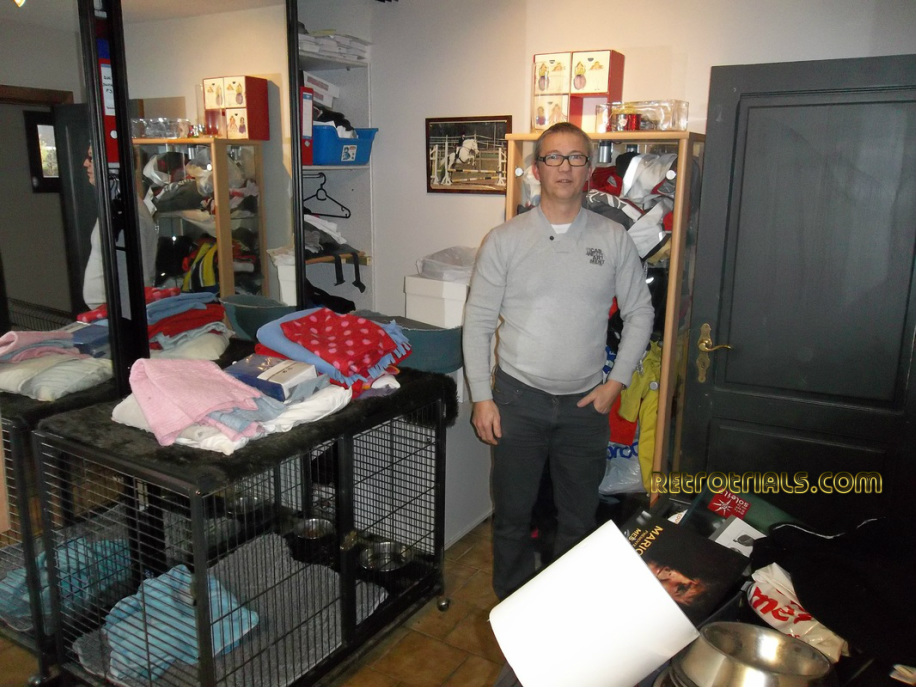 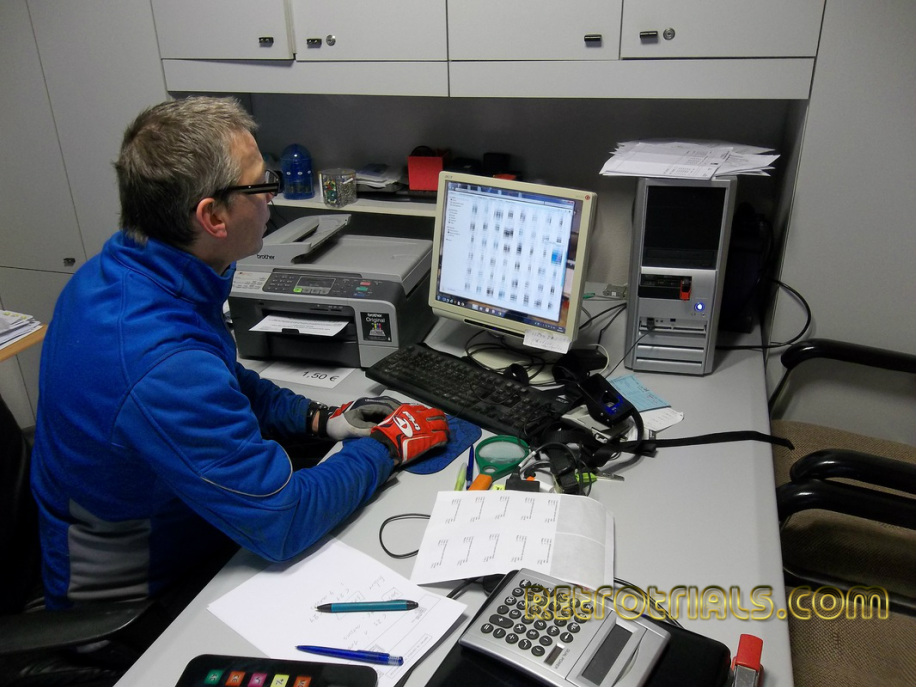 Eddy Lejeune Interview 2013 WWW.RETROTRIALS.COM
After we’d met everyone we went to the kitchen and  living room and started chatting which led into the interview. 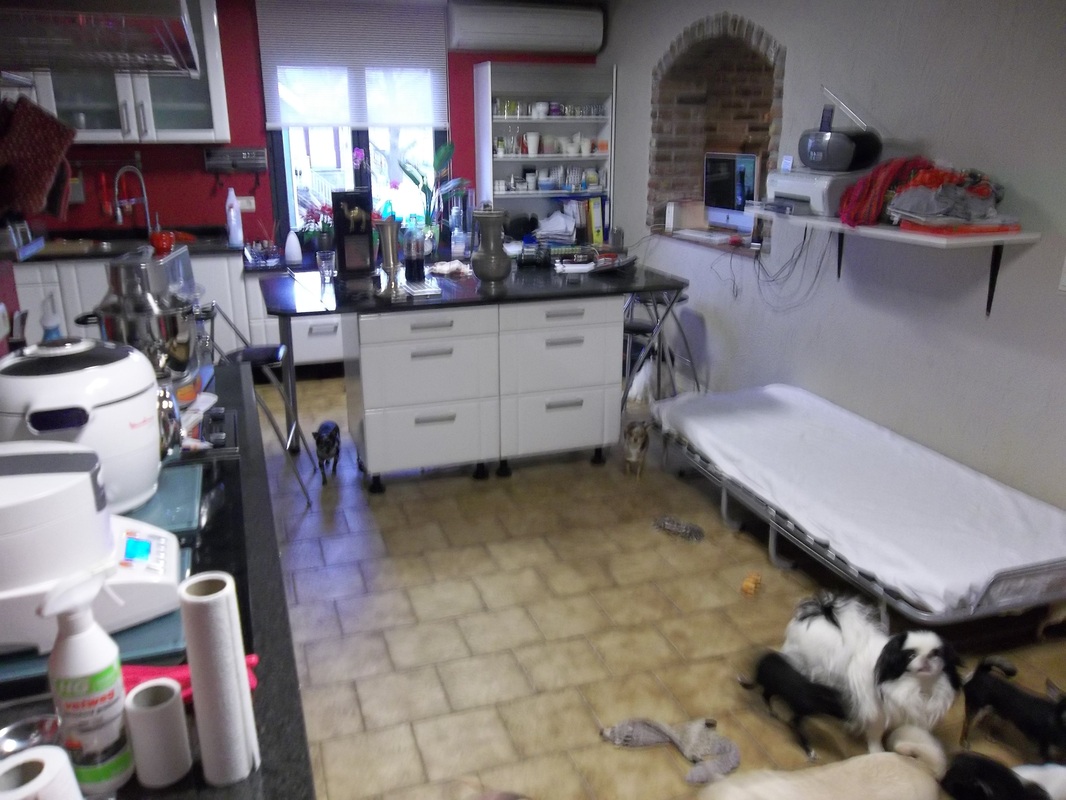 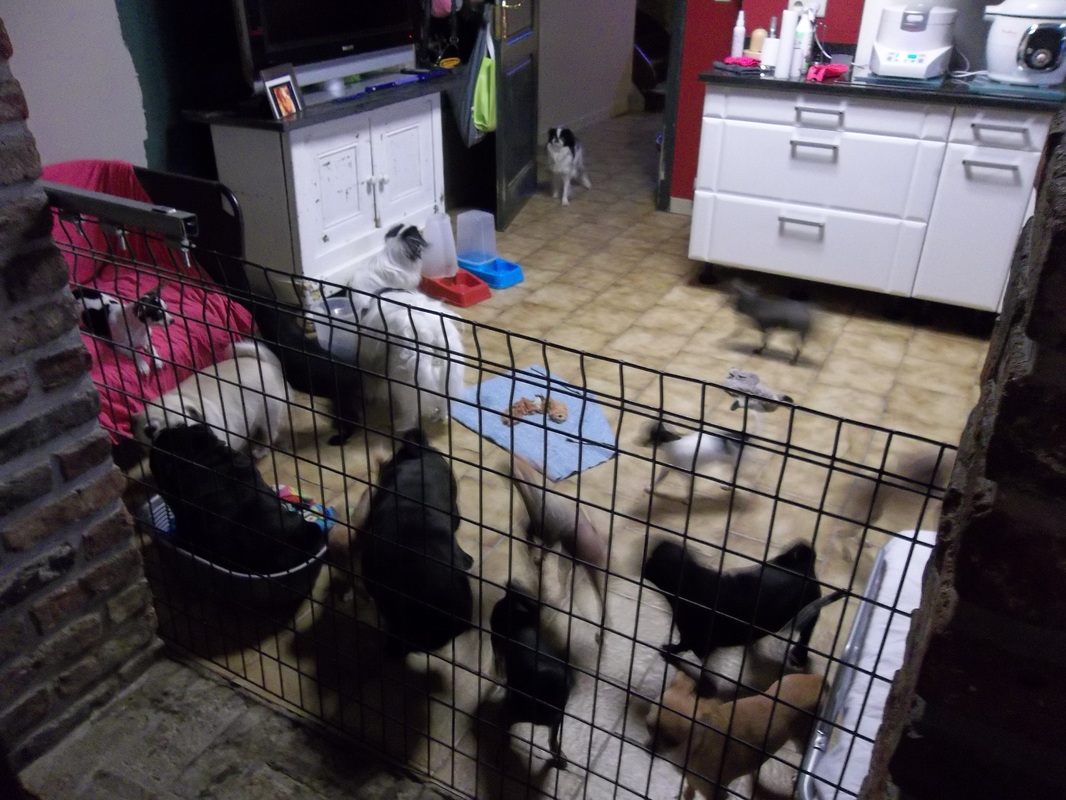 Eddy Lejeune Interview 2013 WWW.RETROTRIALS.COM
Eddy puts both his hands under his chin and says…

I have problem with my head. I have medication and try many different. No problem with money, with children, everything is ok and in December I decide to make nothing just life and maybe when the weather is better I ride a bicycle so I decide to wait so quiet.

Yes, this is a special year, more than before. The most for 30 years. It is very cold 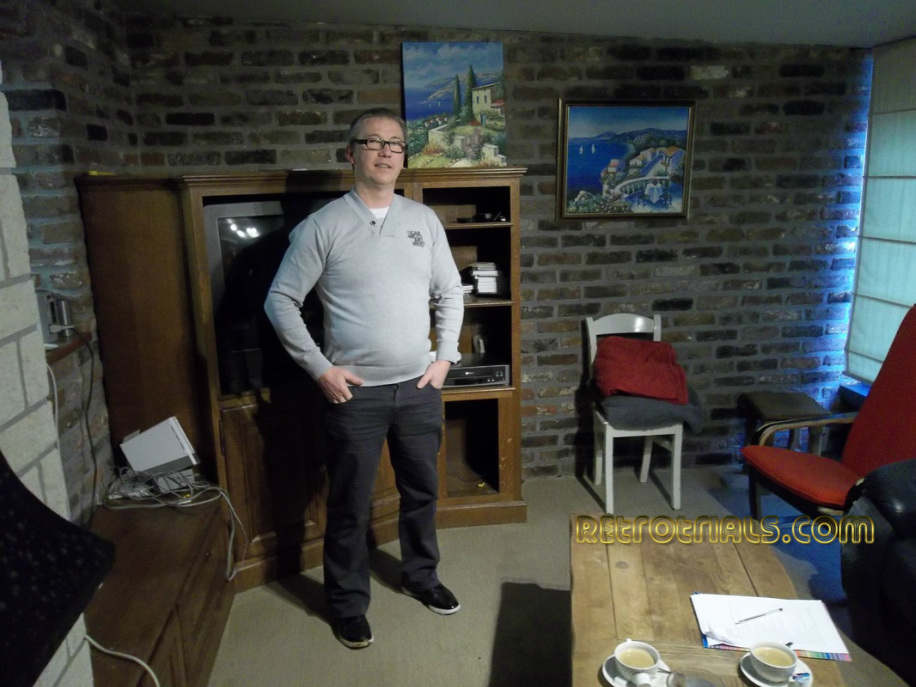 Eddy Lejeune Interview 2013 WWW.RETROTRIALS.COM
"I have many questions for you Eddy, Oh my God"

Because you know there is a massive amount of interest in Honda around the world and in England. The Honda fans are crazy and we also have the Merlin fans as well. I am a big Merlin fan

Ah yes, it is a good bike a good engine, a funny engine lots of power, big flywheel like a 4 stroke. It goes boom boom boom boom. I like this bike. It is too heavy hey

My Honda was about 100 kilo and your Merlin is lighter 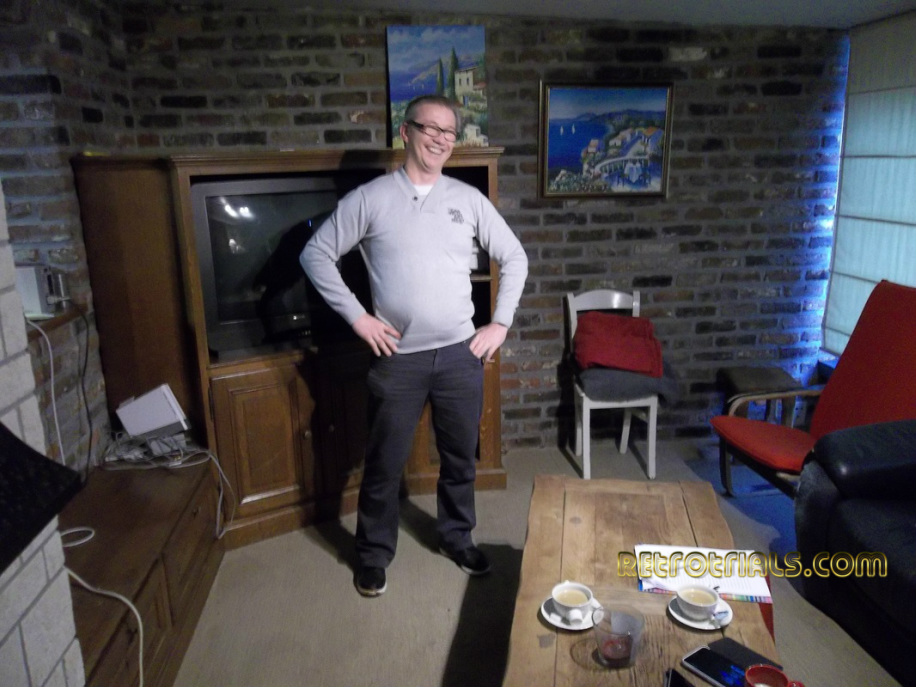 Eddy Lejeune Interview 2013 WWW.RETROTRIALS.COM
We start at the beginning

What is your earliest memory of motorcycles with your family

My brother win in Spain on Vila Moto. The motorcycle with the very small engine. It is the Monetsa 25, maybe you know this bike. I begin with this bike and after my father make a 50cc with an engine. It was based upon an SS50 Honda. This is the first bike my father make. All the bikes I ride were made by my father. I ride a 175 cc bike and all the bikes I ride my family make. I remember when I am very young I drive bicycle. It was special bicycle with a big wheel and small wheel as well. It was made for the wheelie. I show you this picture. My father had a house near Spa and all of the week end we got there and we go to work with the family and remember this. I was 5 years at this time