How many times did you go to Japan?

Did Honda tell you to act in a certain way and behave yourself. ?

Yes, he is a crazy man. One year I go in his house and after we go to an indoor and we drive before and I say I must put my bike in my car, it is a Citroen. I must take the wheel out. He say no you put the bike on the trailer with his bike. He drive crazy driving in and out of the other cars crazy and after he stop he take a small street off the motorway so that he no pay for the motorway. We arrive at a river with 40cm of water and he say we must go across. He go with his car, my bike. He is crazy and the car is going down the river sideways. He is crazy. In one year in Finland, I am with a rent a car and Berlatier and his friend are in 2 cars also rent cars. One go in front and one go behind. We stop at a red light. The front car reverse onto me, the back car push on to me, they both rev engine and slip the tyres a lot. He is crazy. In Finland they drive with rent a car and they meet journalist. The man want photo and Berlatier get in car and wheels spin it round and round crazy ha ha. Crazy man.. Of course me, now, I am quiet man.


I stop riding one year early. If I had stayed with Honda I could ride the new 2 stroke Honda. It was good bike. I stop early and the Montesa is not good. The other people no want me, Fantic and we stop for the children and family
Were you ever offered deals by other companies?

Were you ever offered any deals

Do you remember your famous video ?

Did Honda ask you to do this

Yes they ask me to make this in Japan

Your techniques and riding was very special. You were the Toni Bou back then. Do you remember anything special about that day

Did you every ride the Mecatecno Dragonfly of Gallach

Are you a good mechanic

What do you put your success down to?

I make bicycle go front and go back, I stop I drive with the clutch and at this time no one else. It’s just that I use the clutch and nobody use the clutch before and I am 3 times World Champion or this reason hey. When it is very muddy I ride the clutch when I rev. The first year I scream the bike but after no I find the conditions to be able to put a lot of power down and start very fast for big rock also. I bang the rock I pass, not jump it …. bang.

Did you practise with Steve Saunders

Did you socialise with any riders

I don’t know, he don’t profit. I think he is good rider but he don’t take it serious. I don’t drive a lot but I am serious


Who was the most impressive rider that you have ridden against ?

No, that you rode with, who was the best rider?

Schreiber, but he was not serious but he is a good rider. 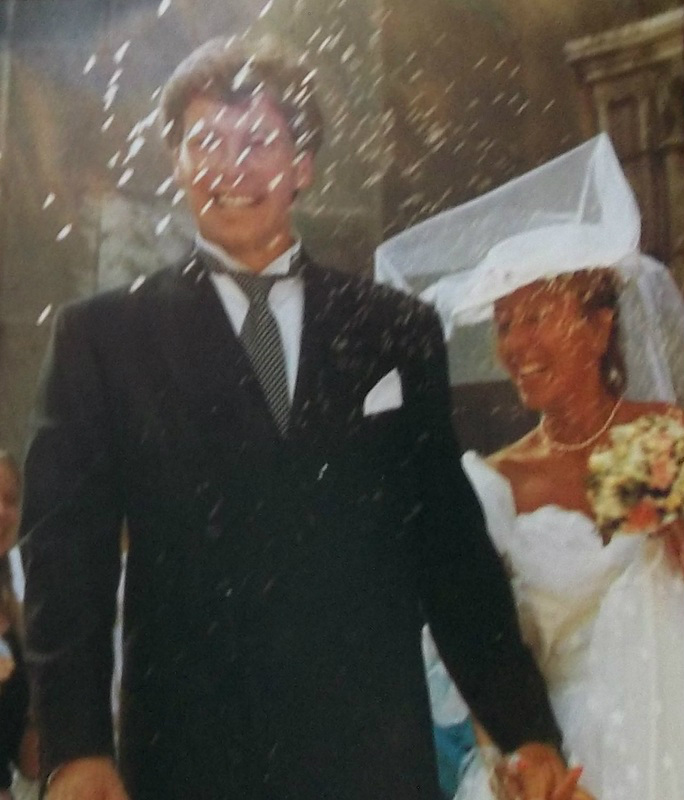