The Interview and photos from Gallach's private collection 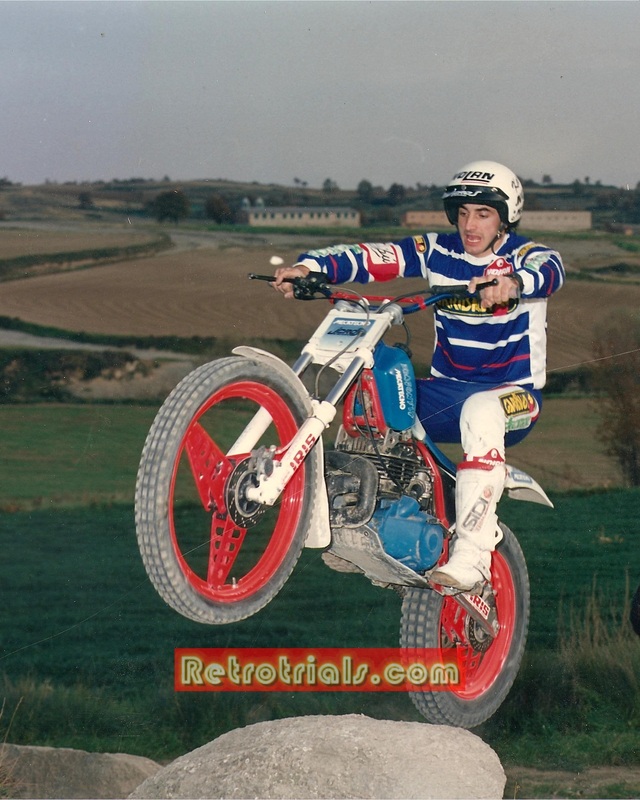 LLUIS GALLACH ON THE MECATECNO DRAGONFLY
Continuation of interview.....

What were your thoughts when Jordi Tarres came along with the tricks?

First I thought this was not effective, he take many risk to make better trial and make mistakes but after this change and after time he gets much better and steps up

Did his riding change you?

Did you ever go practising with Jordi?

Sometimes, yes, in Rellinars down by the watermill. I go there as he never go out of Rellinars  ha ha

Did you ever go practising with Salvador Garcia?

Yes, sometimes, but not many. He is a good friend. In the Trials des Nations he is the Spanish boss now. He is the boss of the Spanish team

At the end of 1986 you joined Mecatecno from Montesa, why did you come to Mecatecno?

What was wrong with the bike?

There were many things. The engine and the weight of the frame. I test the Mecatecno bike and I like it

Did you know the men of Mecatecno before you joined them?

Did Jordi come to you and say I would like you as a rider?

Yes, Jordi come to me.

Had you ever ridden a Mecatecno before you joined?

No, never. I ride the green prototype Dragonfly, but not the finished Dragonfly. The Dragonfly arrived and I thought this was an advanced bike and was in an advanced position. It was very good for the trial. It is better than the other bikes and was at the top. It had very good balance and a very good engine. It had good suspension. It was the top bike. The engine was very soft but with power

What happened to your wage when you went from Montesa to Mecatecno?

It stayed the same because I have contract with results and also a standard wage as well. My results were good so I get paid well

You were the first rider to rider the Dragonfly, did this get a lot of interest?

What other changes did you make to the bike?

Only changes to the engine. I ask Joan and he always find me a solution

Just 2 or 3 as always I change parts and not necessary to change the whole bike. I would ride 2 bikes in the World Championship. The bike I practise on is the bike I ride in the trial

Did you ever kill the engine of the Dragonfly?

Yes, I remember in Ireland I kill engine. I think mud got inside the engine and it was difficult to finish the race. I have to take a 5 at some section to finish. I think this is the only time 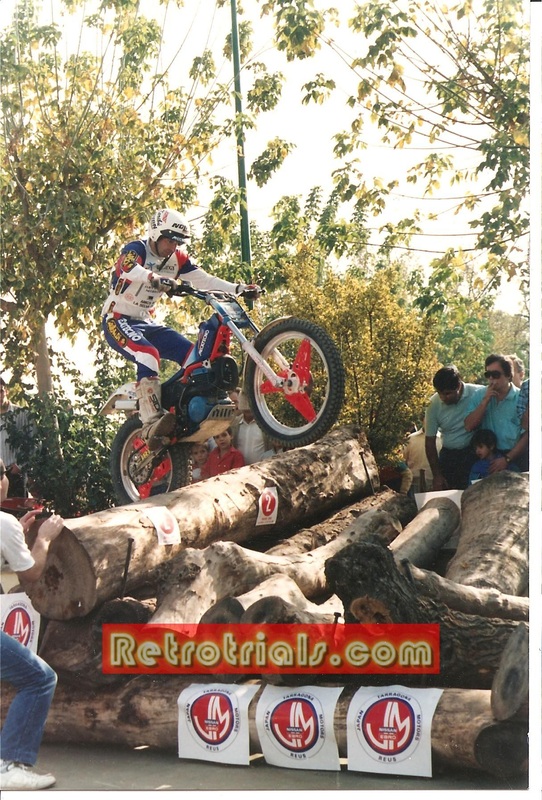 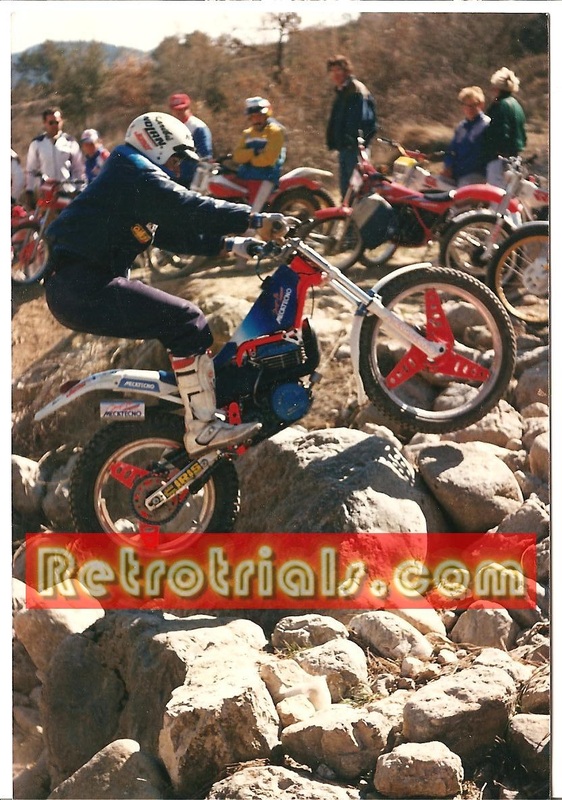 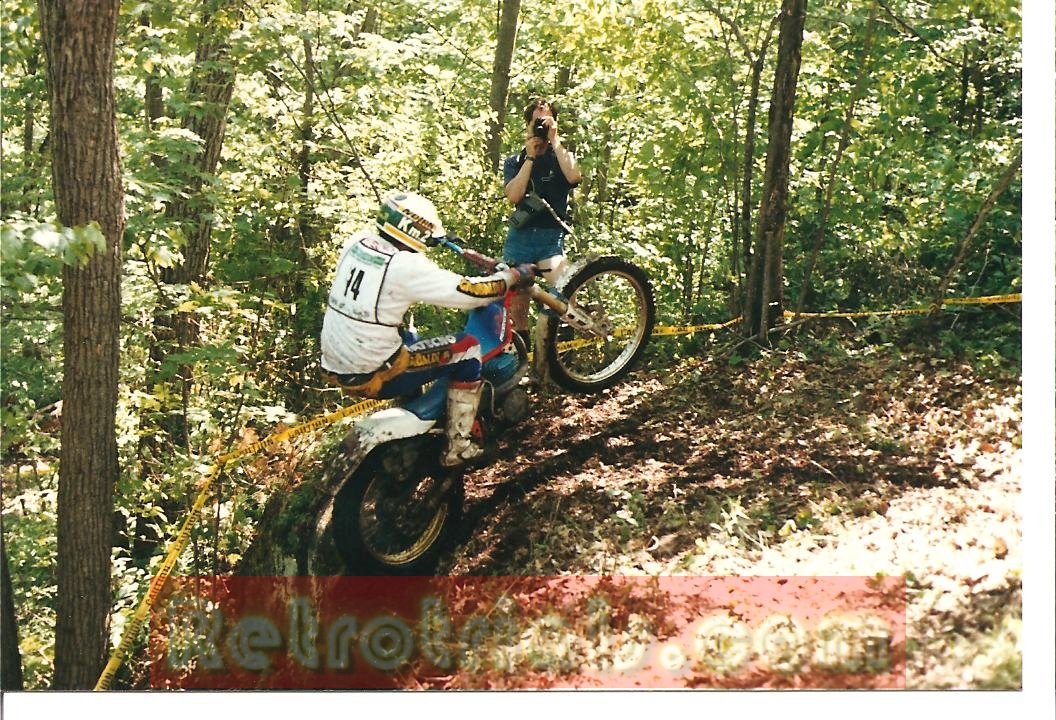