The previous pages have included many rare photos , that are not on the web before now.

In 1986 we thought we needed a really good rider for our bikes and we tested various riders but all we thought of was that we wanted the best rider for us. This was Lluis.

Lluis was riding for Montesa this year and was very disappointed I think because the machine at this time was not good and the results for the year were not at the level expected for Lluis. It was the machine not Lluis.

Lluis found the Montesa impossible to ride because it has a very short wheel base and the engine was very high from the ground and it was impossible. It was not a good bike and this is my opinion. He tested the Mecatecno Dragonfly and I think this was a very easy bike to ride. We wanted Lluis and he test rode the bike and was very happy with the bike.

In the time of Mecatecno, the marques competing in the World c

Championship were the Honda, Fantic, Yamaha, SWM, Aprilia, Montesa, Garelli and Beta. There were about 12 different makes of bikes all competing officially from the factories. It is very hard to compete. We are very convinced that we can make a competitive bike at Mecatecno. 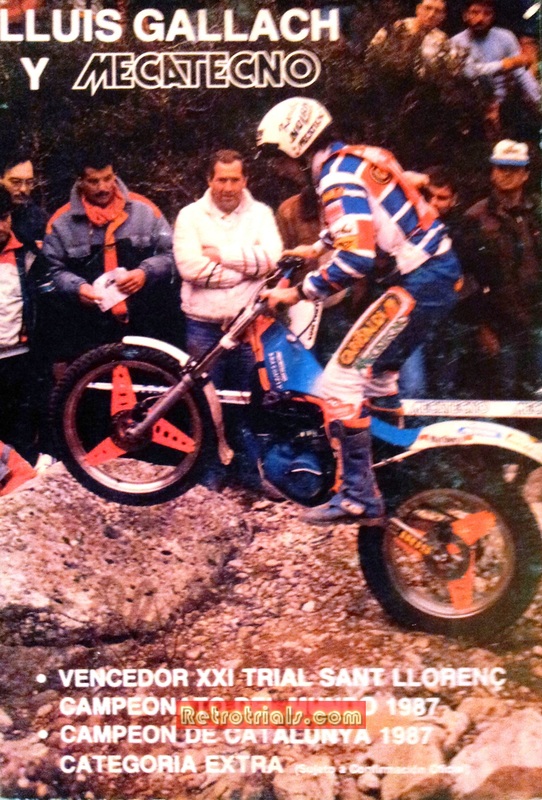 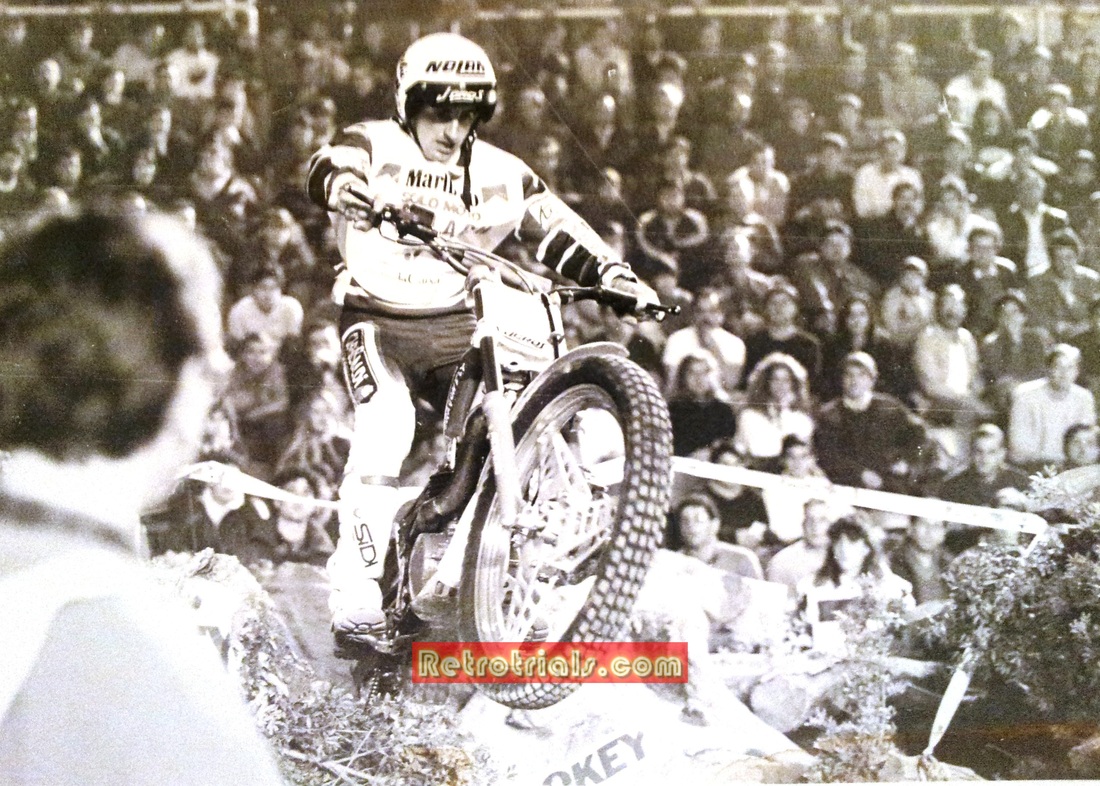 
When and where were you born?

Are you married and do you have children?

Yes, I am married and I have one boy aged 9 years old. He rides the trial on a GasGas

Were your family motorcyclists?

Just my brother. He used to ride motorcycles a little

How did you start trials riding?

It was from the neighbours. Ha ha. Yes. My brother was friends with my neighbour and they ride the trial. I saw them ride the trial and I liked this when I saw this

How old were you when you first started riding?

What was you first bike?

The first bike is Bultaco with 4 gears

What size engine was this?

250 I think. This was my brothers bike

Which town did you live in as a boy?

When did you ride your first trial?

When I was 15 near Saint Cecilia Voltregà

When you used to ride as a boy were there any riders that you used to compete with that are good riders now?

I knew Gabino and Cordina and we ride many times together in the races. Before, when we were too young to ride in the races and compete so we would practice

Who did you practise with?

What was the name of the club you used to ride with?

My first club was Juan Crostine

When you were a boy who was you motorcycle hero?

Did your parents ever take you to the trial and drive you there?

How did this work?

I would go with friends. My parents were first not happy with me riding the trials, for them it is strange and dangerous

What work did you do when you left school?

What other jobs have you done?

I have worked in the milk industry for one year

Did you milk the cows?

No, my parents find this job for me. I stopped this job to ride the trial. I am lucky. No more work, just trials

I was 19 and my first contract was based only on results. If the results were good I was paid

How old were you when you left school?

In 1981 you secured the first senior result in Spain and in 1982 you came 3rd in the Spanish Championship? Did you like the Montesa?

Yes, it was a standard bike with some specials parts. In Montesa there were 2 teams. There was the official factory team and the more private team, less factory

Did you get the special parts?

Yes, but not all

Who else was in the team?

Miguel Sigera. He would get all of the special parts, clutch, exhaust and shocks

In 1982 you get 3rd in the Spanish Championship - Do you remember this?

This was my first time riding in the World Championship

How did you feel when you got 4th in Finland?

It was very difficult for Spanish riders in Finland because of all of the mud and bad weather, so 4th place, I was very happy with this 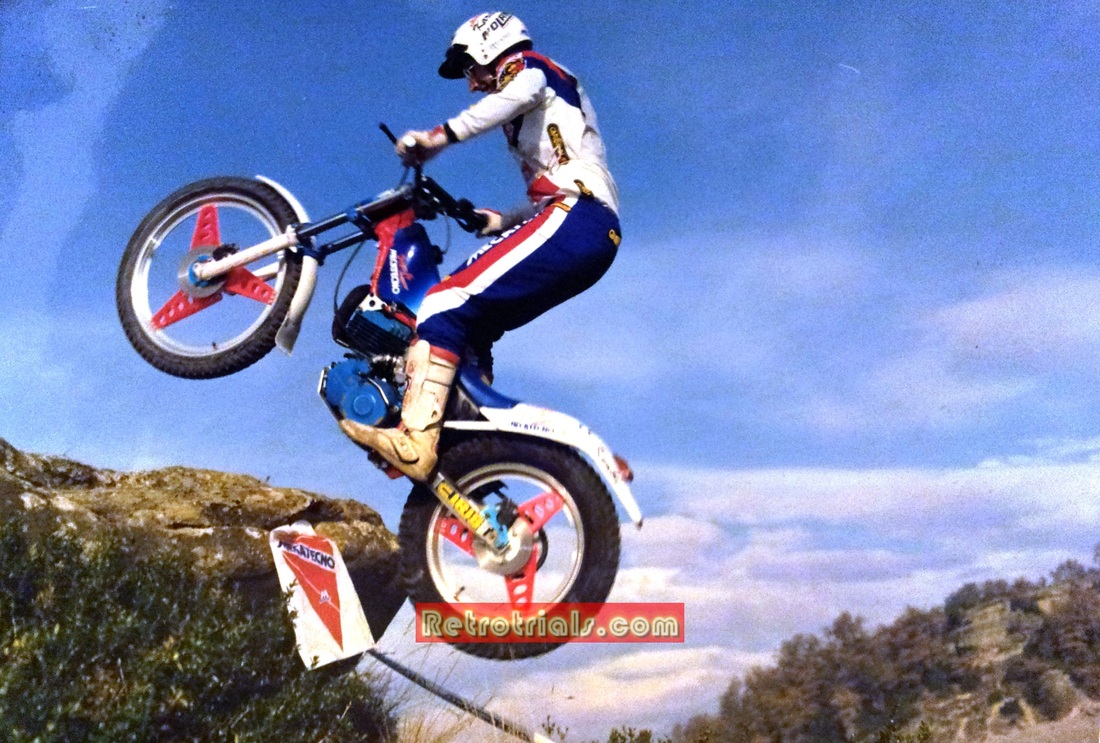