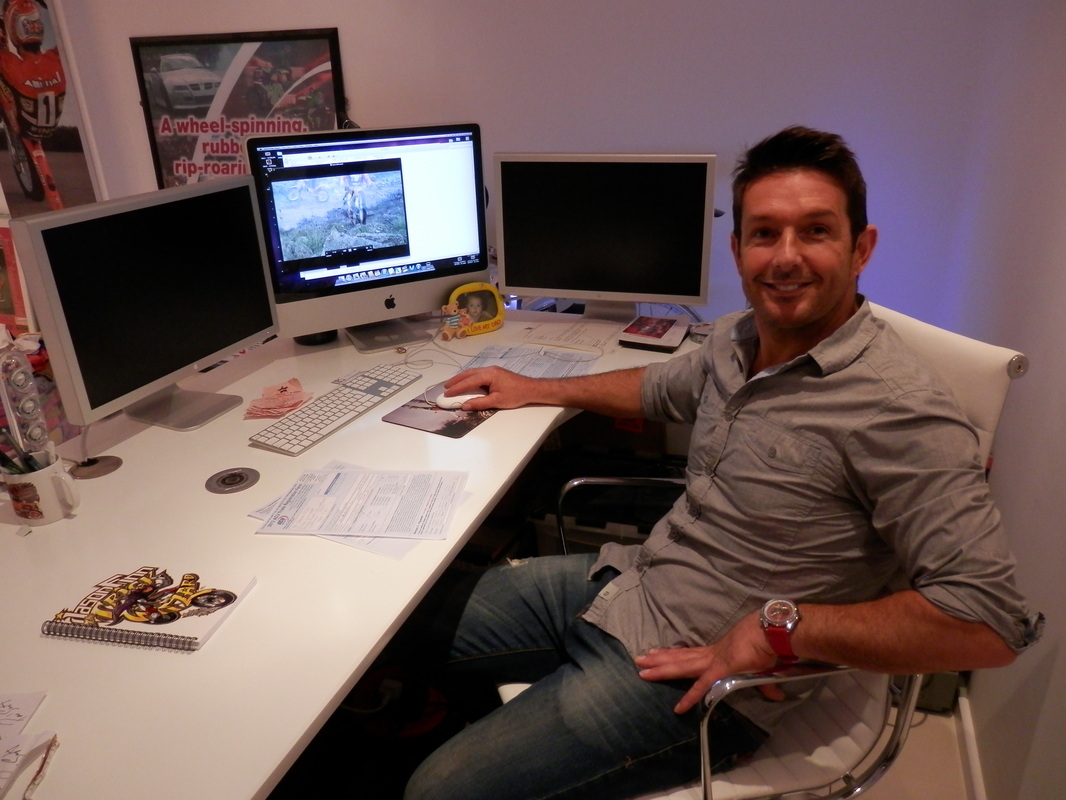 Now that you have had a short look around, lets start with the interview. The interview will include many many photographs from Jason's riding career to make everything visually appealing. Sit back and enjoy :) Whilst efforts have been made, it is not always possible to insert the correct photo at the correct time in Jason's career , so please bear that in mind.


The questions are mine and  the answers are Jason's , word for word as if you are sitting next to him.

When and where were you born?

Chatham in Kent, 5th of August 1969. It was a brilliant time, loads of kids and everyone’s front door was open.

Did you have any favourite sports when you were a lad?

Are you still very close to your family?

Yes, yes. We’re all within 3 miles of here. Mum (Jean) is HQ, but we don’t talk about bikes. We’re very close to each other. Mum and Dad (Micky Finn) over look Buckmore race track, its a Kart Track where Lewis Hamilton and Johnny Herbert use to race, before this it was a BMX race Track. We meet up all of the time at Mum and Dads especially. Mum and Dad just aren’t into bikes, they wouldn’t know the difference between motocross and a trial’s bike. They’ve been to a couple of shows, the big ones. Don't think they know what to make of it and were quite taken back when people ask for autographs etc, its like what's my Jas doing lol. They are big football fans
When did you move out of your mum and dads?

How did you get into Freestyle trials?

Back in 1982, when I was about 12, I was BMX obsessed. Dad bought me my first BMX bike, a Raleigh Tuff burner from Halfords in Chatham. I would say this was the Birth of Jason Finn. I was like a duck to water. I used to go to Gillingham skate park, I had plenty of crashes there and you wouldn’t believe the crashes. In the early 80’everyone had a BMX. I was mad on BMX and mad on a guy called Eddie Fiola, from the States.
I now belong to a Vintage BMX forum and 50 of us go on ride outs through London twice a year along the embankment etc, load of old farts on Kids BMX Bikes! 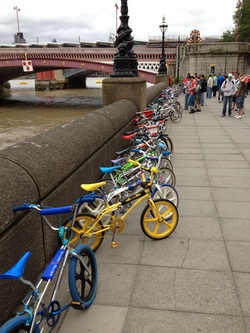 Jason Finn - Trials Freestyler - Exclusive Interview
One day, I had a Personal message on an internet BMX forum from this Guy asking if I have any "How To" Trials Videos of myself, I said I am sorry I only have Videos, but no teaching. I said by the way I love your Username (Eddie Fiola) he mailed me back saying why, I said Eddie Fiola was a great hero of mine. He PM me back saying he is Eddie Fiola, we exchanged numbers and have become close through our passion of BMX and Trials. He does stunts in films now!! He has invited me and my family to stay at his House in California, just have not found time yet, I should have now, I have retired from Shows, but life just seems get in the way.

Because I was only a kid, I could only manage to ride to Gillingham skate park, which was about 5 miles from where I lived. My family were interested in football you see.  I didn’t have anyone to help me travel to competitions. I did my competitions over at Gillingham. A lot of good riders have the support of their father’s, this is the only thing that I regret. If my dad was involved with me at an early age in trials, this would have helped me. I was really getting into the whole Freestyling BMX scene when Geoff Wiles Cycles noticed me a year later aged 13. He had a bike shop in Strood, Kent. There were a lot of meetings over at the skate park. He sponsored me to ride a mongoose California special. This was when I was riding freestyle at Gillingham back in 1983. There was always something that I could do, that others couldn’t. I don’t want to say that I was beating every one, I just did it because I had passion for it and this for me this is the biggest thing that pushes me. This is what made me good on a BMX. Half of BMX was racing the other half was Freestyle, Freestyle was what I was doing. I have all my old BMX's from back in the day, and had them all restored. 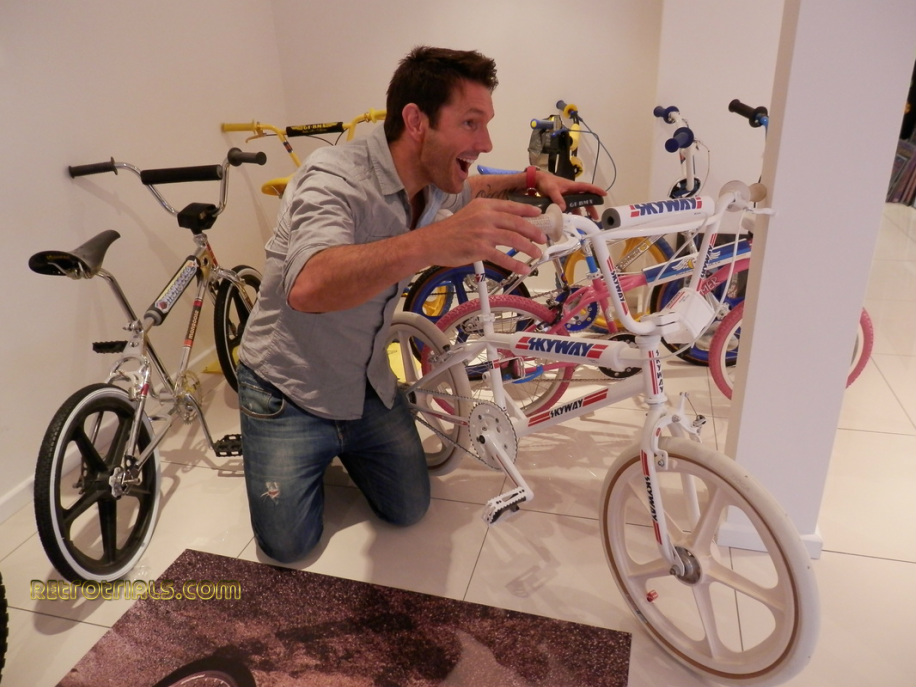 Jason Finn - Trials Freestyler - Exclusive Interview
I use to always hurt myself pretty bad on BMX. When I hurt myself at our local Bomb Hole in Lordswood where we use to live, there was a code for my Mum when she answered the door to me, if I was OK I would say "alright mum", if I hurt myself I would say, "Mum I'm Sorry" this was the code that I hurt myself. She would scream and shout for Dad and hide up stairs shouting down "whats he done Mick?" Just a couple of times I recall, I snapped my wrist so bad my hand was touching my elbow….that was weird to see even though I didn't feel anything. Another time I came off and landed on a flint, the flint must have been like a razor it split my lower leg in half. I could see the bone, even Dad shut his mouth when he saw that one haha, I had a ramp going between my friends spread legs while he was laying down and he was holding the end, I said to him "when I jump push up on the ramp" he pushed when my front wheel had left the ramp, long story short I had the handle bars go into my stomach!! there were loads, too many to mention.