Your father was getting older, who would have taken over bultaco ?

It 2 persons, Yansur Bulto the father of Joan Soler and Oriol Puig Bulto. They were two nephews of my father that were older than me. After them it was my turn I think but when Bultaco had the crash I had not enough experience to go dealing with this.

You had spent all of your life with Bultaco .Could you ever have imagined a life without Bultaco ?

When Bultaco crashed it was an incredible thing. It was 2 years before I get married and the moment Bultaco stopped I had just had my first daughter so I was in a problem as I needed the money for everything. 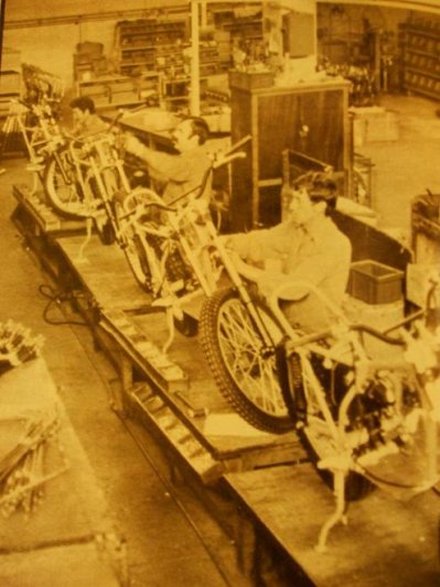 Yes, to unbalanced because at this time it was a different philosophy. You are from a democracy that comes from Cromwell in England ha ha. A long time ago in Spain we are democracy for no long. Before that we have had Franco the dictator, he had a different organisation .There was full work for the people, when you had a contract you couldn’t break this, never. You couldn’t fire anyone. The worker couldn’t have any strike, he had to work all of the time. This was the deal. Now in Spain you can fire the people, you can strike and you do not have a contract for life. It was different then. When this conversations with BMW finished the people, the team in Bultaco feel strong and they started to grow the work force inside of Bultaco and they arrived at this 550 persons. The problem was that Franco died and my father had in his hands 550 people. There were then big strikes and Bultaco because it was so famous and held up by Franco as being a big success, the trade unions wanted to rip it down as it was a great flag of Franco. The moment was changing from Franco to something, we didn’t know. The image of the success of Franco had to be thrown out and one of the images of Franco was Bultaco . Bultaco was recognised across the world as a success and developed during the Franco days. When the Dictatorship finished the whole thing had to change for the people and these people had a lot of power at that moment and these people started to have savage strikes. The working market was still like the Franco time so you couldn’t fire anyone and that was annoying. 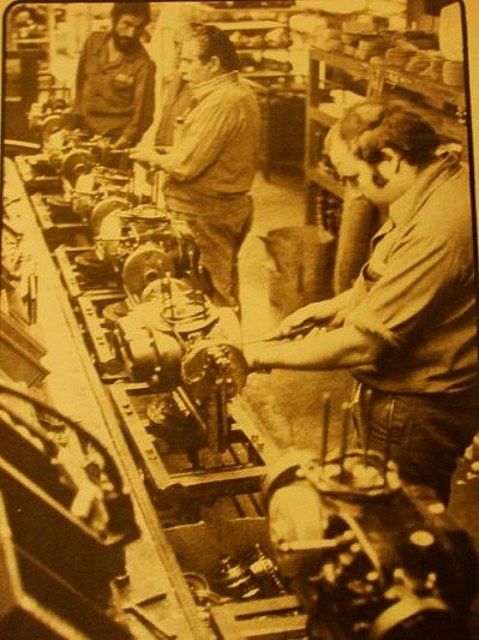 What was the reason why they were striking at the time?

The real reason is not the reason they say

What was the reasons they say?

They say because they wanted more money, less time working. This is what they said. The real reason is what I tell you is that the union was pretty strong in that San Andrios. Some of these bosses of the union were working in Bultaco and they published a small pamphlet each 15 days with news and other things about Bultaco. They called his Cabullo Bulto . The crazy horse, because the Bultaco was like a horse. It was a target for them to finish with the company. 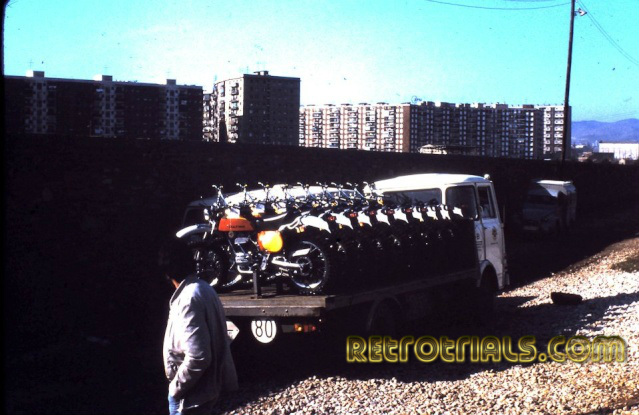 So you think that Bultaco was targeted by the trade unions?

By the trade unions no, by the people who want to make disappear even the remembering of the dictator. Bultaco was linked with Franco and they want it gone.

Did Bultaco get lots of money from the Franco government to help it?

Nothing, nothing from Franco. There were a lot of problems. It was a credito exportathon export credit that was when you export it, next year if you had exported 10 for example they gave you credit that means that you have to turn out with interest, low interest , but a credit of 50% of the amount you have exported . That was working pretty well and Bultaco was exporting a lot and they have a lot of credit to help the exportation but the problem was that in a moment it all exploded. The cashol Montesa. I explain too many tihngs I think…….The cashol Montesa was a montesa affair, this was a business that built a very good machines for making sheets of textile  - looms, I think. They were very modern and very advanced .The problem was that this person had an idea that was not so right that he was send to latin America boxes with nothing inside and he was taking all of the credit from this looms that were not inside. He had very very good looms and he exported some of them but many more of them boxes than looms. Then exploded and was seen and the Franco government stropped immediately the credit and bultaco has been forced to turn back the credit. The credit helped a lot to make the exports and lots of money had to be given back to the administration and this has been I remember caused as big problem as exportation was going on still. This was in 1973 before the strikes.

Was the company able to pay the workers or was there any delay to pay?

But was it possible to pay the workers after the export credit was stopped? 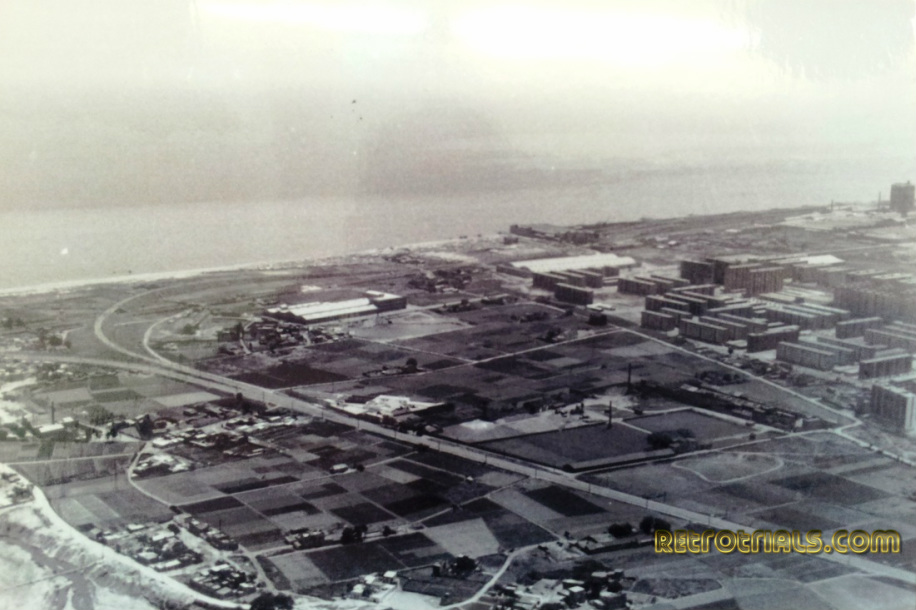