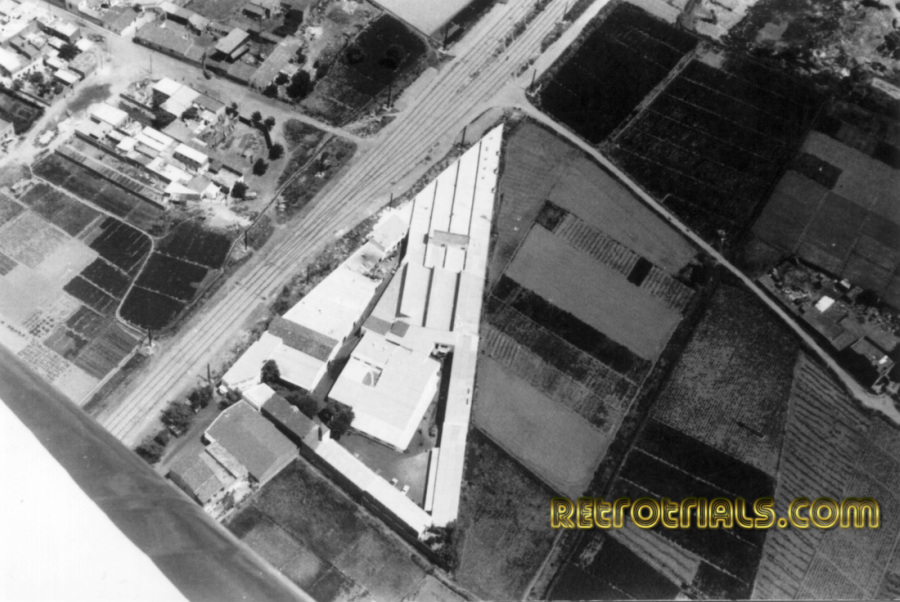 Bultaco factory Ignacio Bulto interview bultaco
Were you every approached by other factories or were you out of bounds?

Never, I was out of the market

Had you ever looked at another non Bultaco bike and thought I would like to ride it?

Only in road racing, not in trials or motocross. I always thought our bikes were the best bikes.

What are your memories or your time with bultaco? Are they very fond memories?

Fantastic, the best. The best time I have had. It was not going working it was just going enjoying. Even when it turned so nasty it was fantastic you were there and you didn’t talk about Madrid or the Barcelona troubles we were talking about the motorcycles racing and how to improve this and the new brake with the chrome inside just to find a little bit more performance. So there was so much enthusiasm and it was not difficult to get up to  go to work and that is great. So many people are forced to work. This is normal.

Yes, I give you an example. More than one time when I was beaten by another factory in a race, on Monday morning workers from the machine workshop would come to me and say “What did you do yesterday. Why has this Montesa beaten us? Why didn’t you win?  I say “I couldn’t be faster”. They say “ get prepared to be faster”.  The people were just feeling the marque and wanted the bike to win so much.

The story of Bultaco these days is regarded somewhat as a growing legend within the world of motorcycles. At the time did you think or feel that you were part of something huge? Did you look at Honda and think we are tiny? 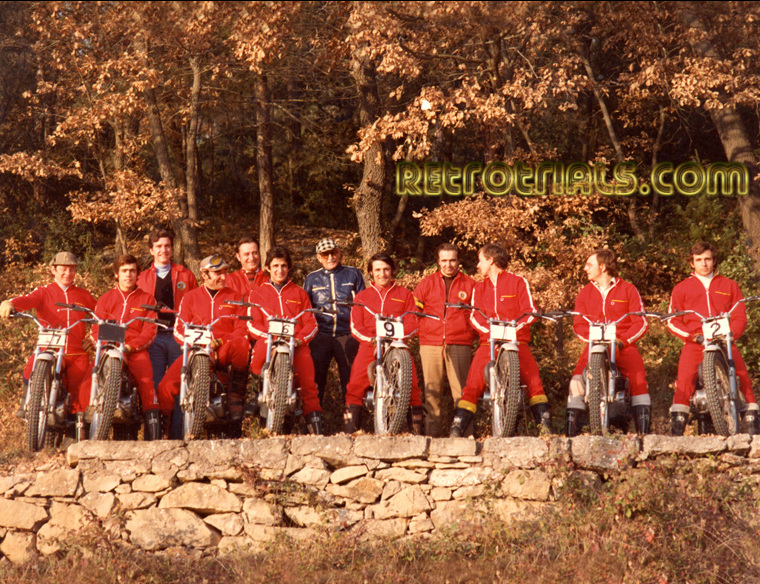 Team bultaco . Ignacio on the bottom row looking towards his father.Ignacio Bulto interview bultaco
No, we think we are as good as anyone that was like this but in the other hand we were thinking all the time about improving. We were never convinced that we were at the maximum. When you think you are at the maximum there is nothing to do .We were trying to improve all of the time all of the bikes. This was a good philosophy. We were not impressed by Honda or Suzuki, no. we thought we have the same possibilities as them and we demonstrated this in racing because Bultaco was as big a name as Suzuki or Yamaha.

Yes and we had a mistake that we didn’t follow it. I remember my father saying we had to keep small and that we have to keep a little amount of people. We have to make excellent bikes but in little quantity. I remember my father saying this. But … some of the people from that first team at the front door of my house, they have a different opinion. They want to grow up grow up  grow up and my father thought that these people had reason to say that and to keep his friends on a small capacity business he was doubting about this. He let them make it bigger.  I think these people do not have the same vision as my father. My father like I tell you he transmit the feeling that we were not less than anyone in the world of motorcycling and we were feeling this.  If it was trials we could win, and we won a lot. If it was motocross we could win and we won a lot. If it was road racing we could win and we won a lot and the same with 24hrs endurance so we didn’t have any technical complex. These people that wanted a factory and a bigger business they had a little bit of an aim to be as big as Honda. Honda is a Japanese company with a different philosophy of their people. They are fantastic technicians with fantastic products but at the time Bultaco had as good products as Honda, being much smaller and my father thought to be small was an advantage not a problem. These other people spoke with him. He had a lot of empathy with them, he was influenced by them and he didn’t want to stop their drive and determination. My father was getting older and older and older and when you are getting older you don’t have the same energy and you doubt some things. 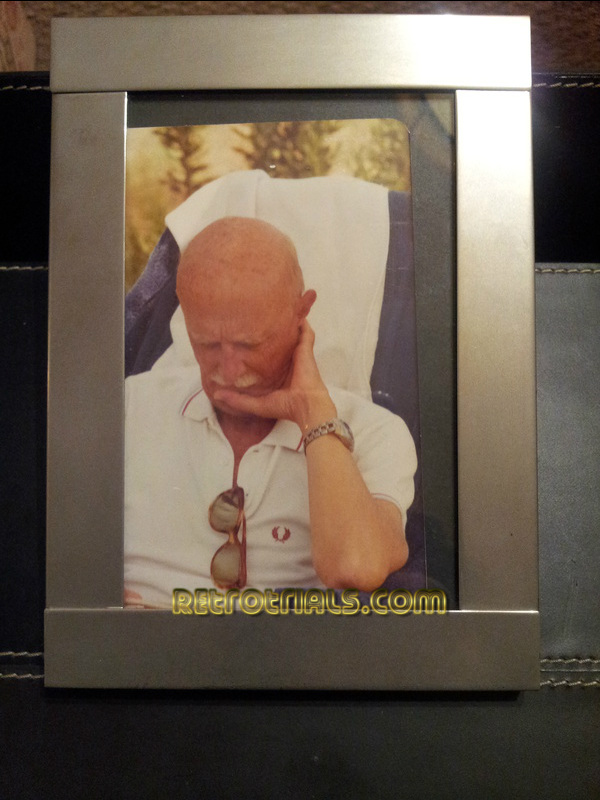 Paco Bulto - Ignacio Bulto interview bultaco
Was your father at this time spending as much time at the factory?

When the factory was growing so much, my father was there a lot but perhaps not quite as much.

Were there any plans of what Bultaco were going to do for the future? Was there a plan of where your father wanted to take the company? 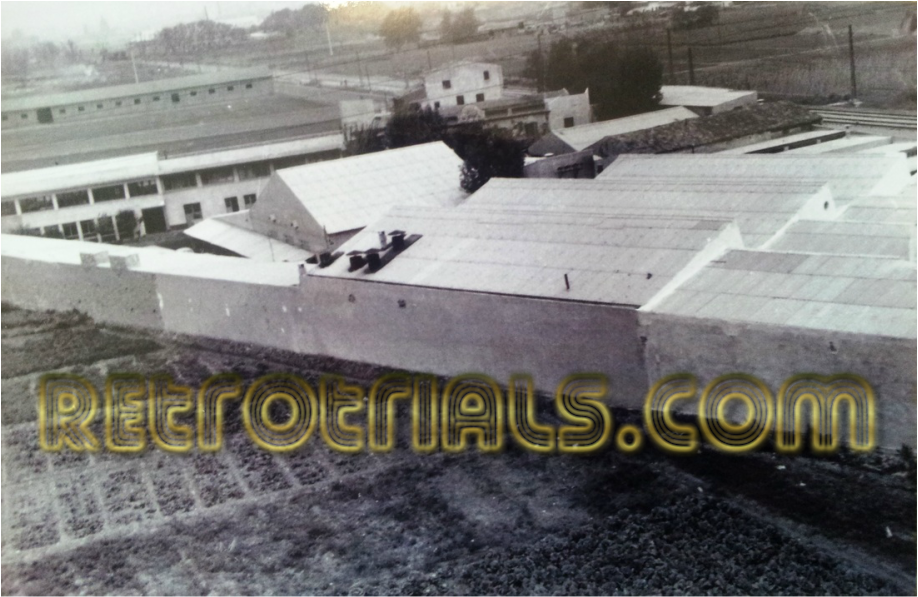 Ignacio Bulto Interview - Bultaco factory
Who do you think they would have joined up with ?

Ha ha ha …I know this (this laugh told me, he didn’t want to say)                                                        Honda were interested in Bultaco  at the time and its true. It was an interest and they come to the factory to talk but they didn’t go further. Before something that no one knows is that BMW is very interested in Bultaco and they have come to bultaco to my father but when Bultaco was not in problems. It was strong and BMW come and say we are the best on the road and you are the best of the off road, why don’t we have a joint venture and they have officially proposed to my father to buy his company but he has talked to his team. They were younger. It in the early 70’s. I remember also that he asked to me, he didn’t have to ask me , but he did .He go back to BMW and say I will not sell my company but if he had to have made this decision just by himself I think he would have had this joint venture. The people have said that it is not the time to sell the company. It was the wrong idea. If the joint venture had gone ahead BMW would have kept all of the people in the factory because they for sure know how to make very good off road bikes. Buy when you are young you do not think about these things you just think I don’t need their help, we are ok.