The biggest part of the system on the zero was going through between the carburetor and the frame. I was sure that I had the
right parts in my hand, but they didn't fit at all. They were too big. So I looked again and came to the result, that the guys of the
Beta crew must have pressed the big round tube into oval shape. 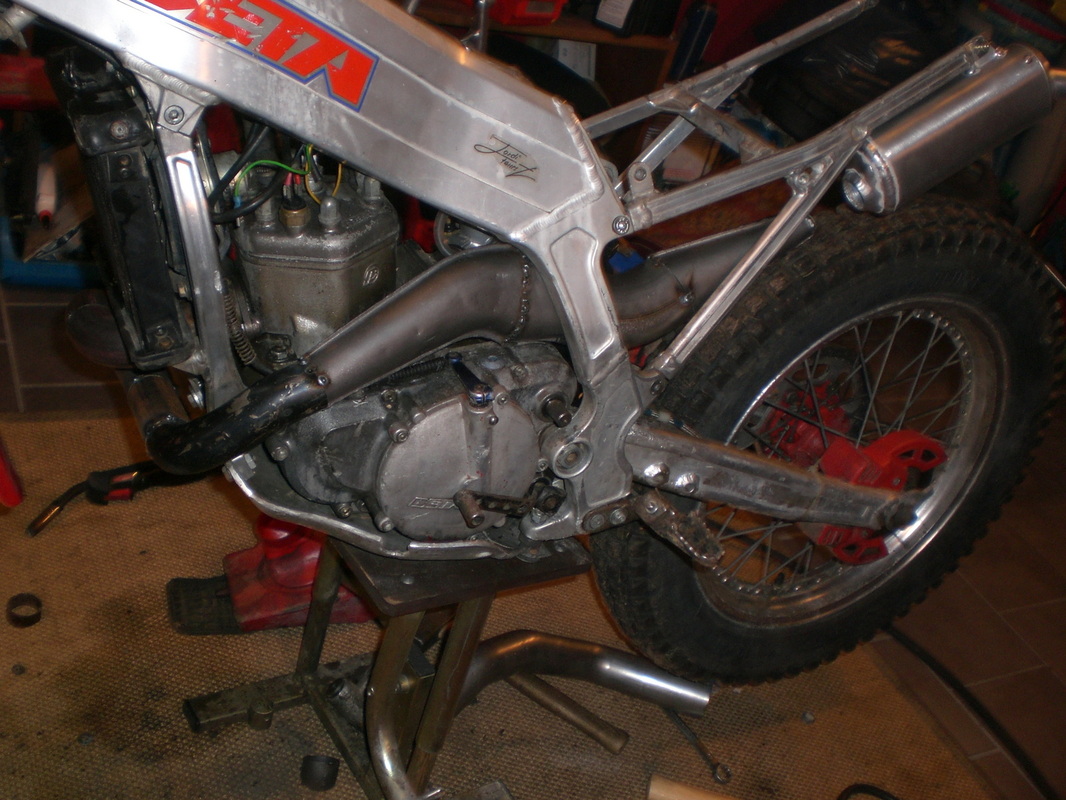 1988 JordiTarres Beta proto replica www.retrotrials.com
The exhaust manifold had to be adapted as well , to fit the new exhaust . 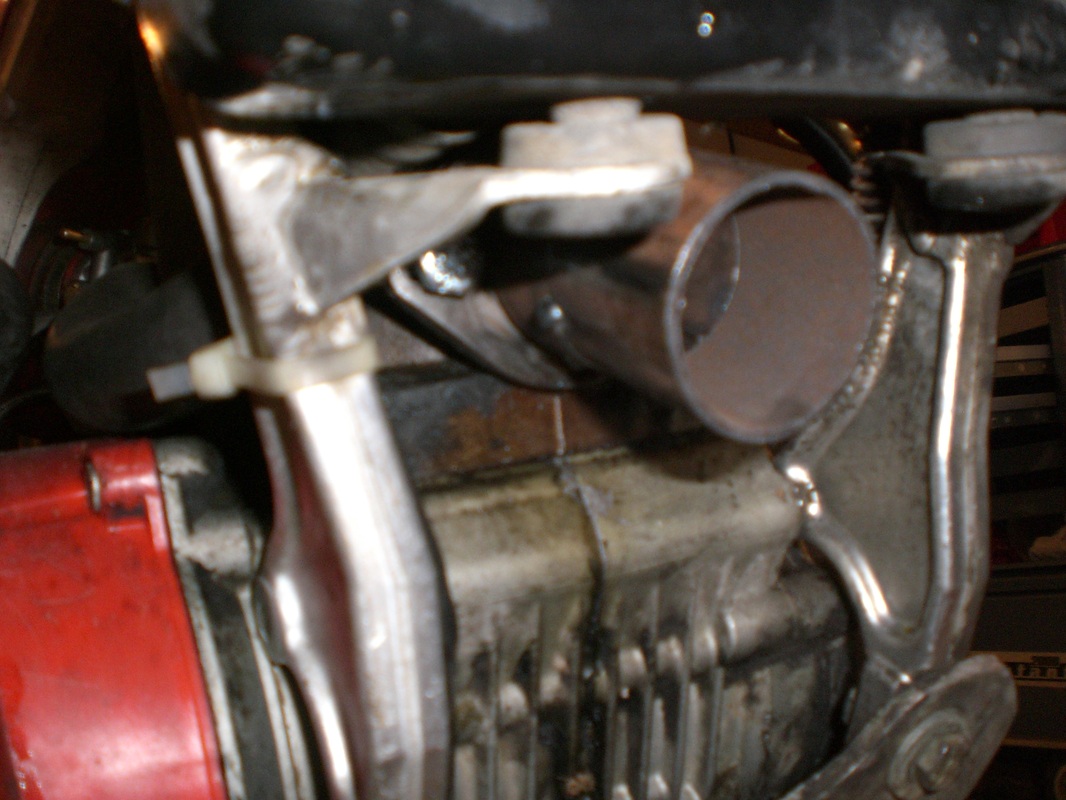 And I was right. It was fitting with oval shape and the volume was the same and wouldn´t be no problem for the power of the engine. I was cutting the tubes many many times to get them in the right direction like on
the original bike. I had to squeeze and bend them many times.  After four hours I was ready to tack weld all the parts. I also had
to consider that the middle section was built in one piece, so I had to check that it was possible to disassemble it again. The
part is quite long and tight fitted. It was tricky to disassemble, but it worked. 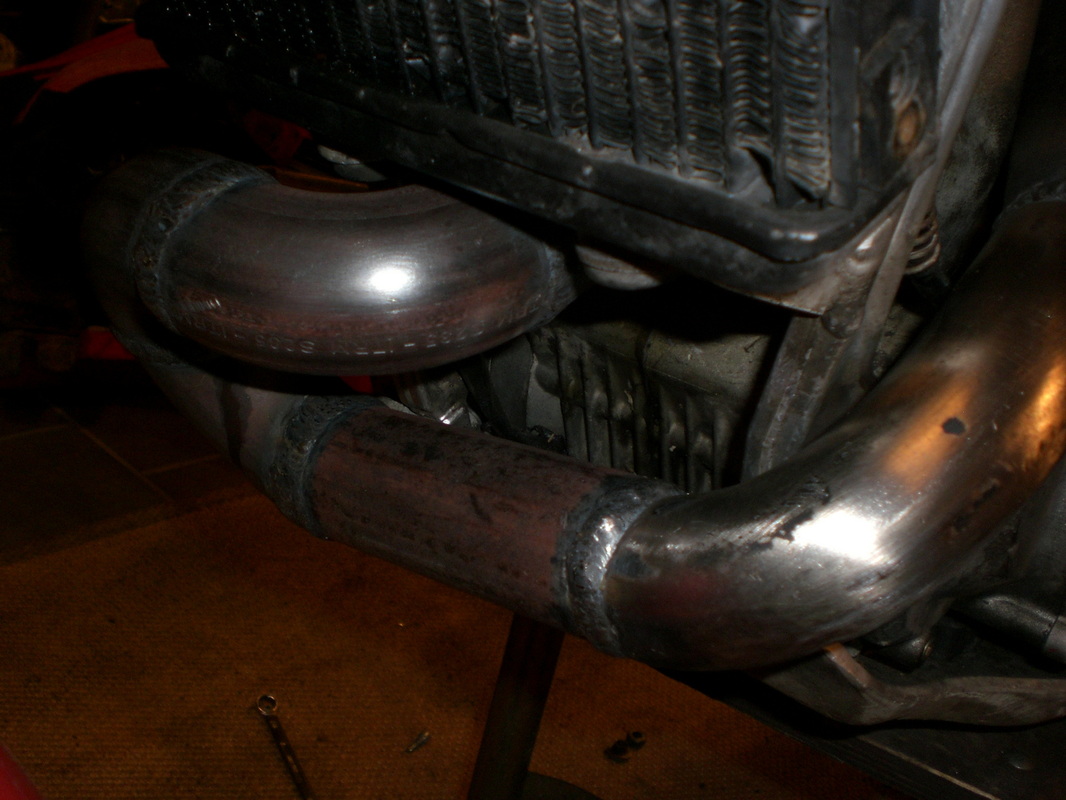 1988 JordiTarres Beta proto replica www.retrotrials.com
It was imperative that the exhaust was fabricated with the engine still in position as all he fixing points were still in place. Despite the donor bike being shabby , they would still be the same. 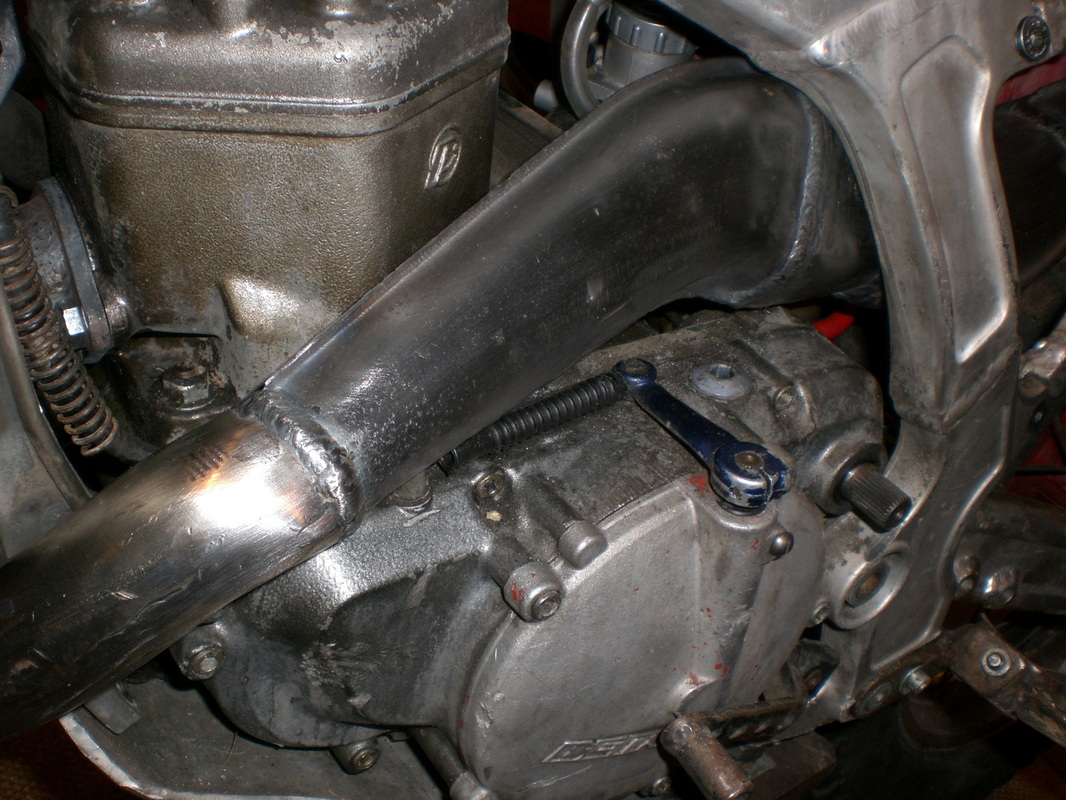 1988 JordiTarres Beta proto replica www.retrotrials.com
﻿There is no getting away from it. This exhaust is a work of art and beyond the capability of many (not all)so called professional metal fabricators. ﻿
One job down ---- one hundred to go :) 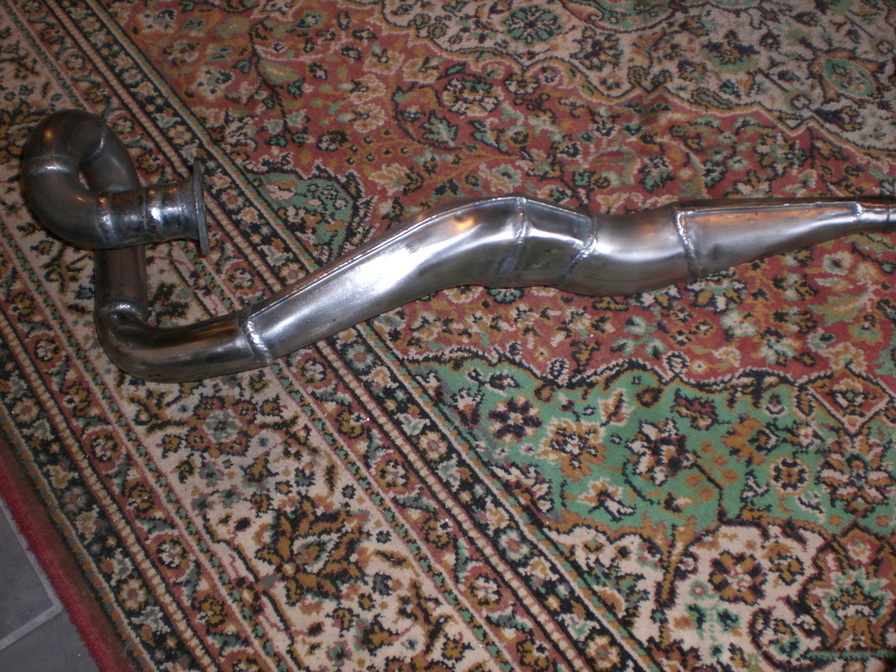 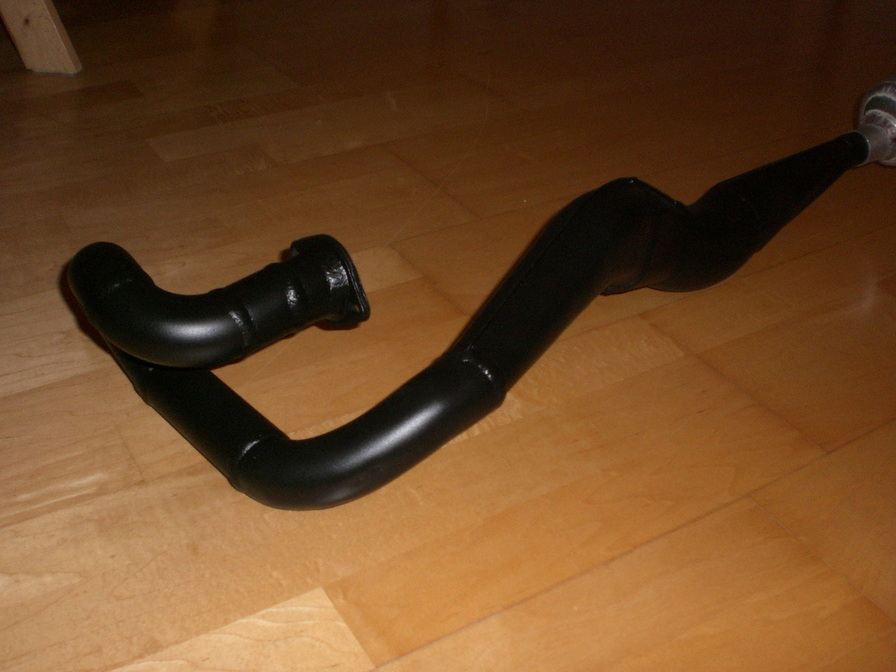 1988 JordiTarres Beta proto replica www.retrotrials.com
After that nerve racking job I had to care about the rear tail pipe. It was the same as from the TR34 of 1987. The silencer was used the other way around. Jordi used that rear tail pipe until his last zero in 1992. To get such a part in good condition like on my TR34 would have been really difficult and so I decided to build a new one like the original by my own.


I have bought an almost same looking silencer from Italy and did all the necessary modifications to get the same silencer as on the Tarres bike. I had to shorten the muffler, had to cut off the original bracket and had to build a new one.
Now the bike could be stripped down
First the entire silencer was masked with paper to protect it. laving onto the bracket that Sascha wanted to cut off , exposed.
After removing the bracket carefully , then it was time to remove the weld to a low lever. After this the silencer was shortened in length and then sanded.