Were off now, leaving Mrs Ahvala to go to the theatre. 1 more photo inside of the book shelf. I will read these books later. 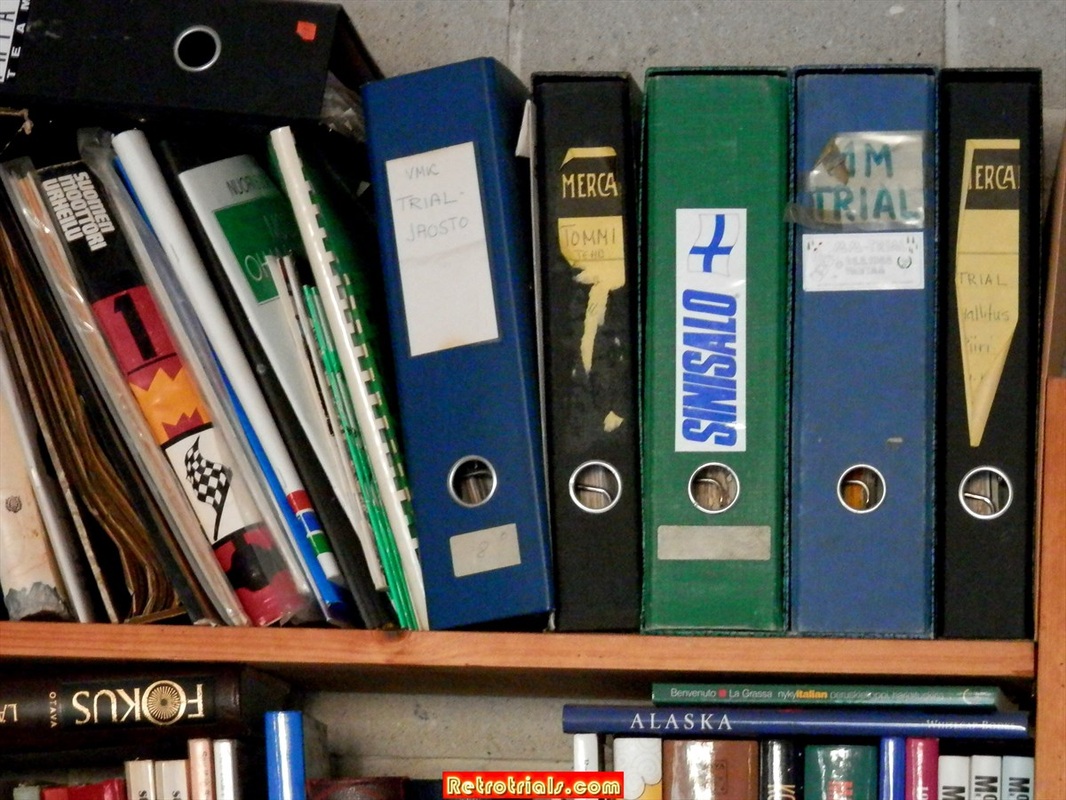 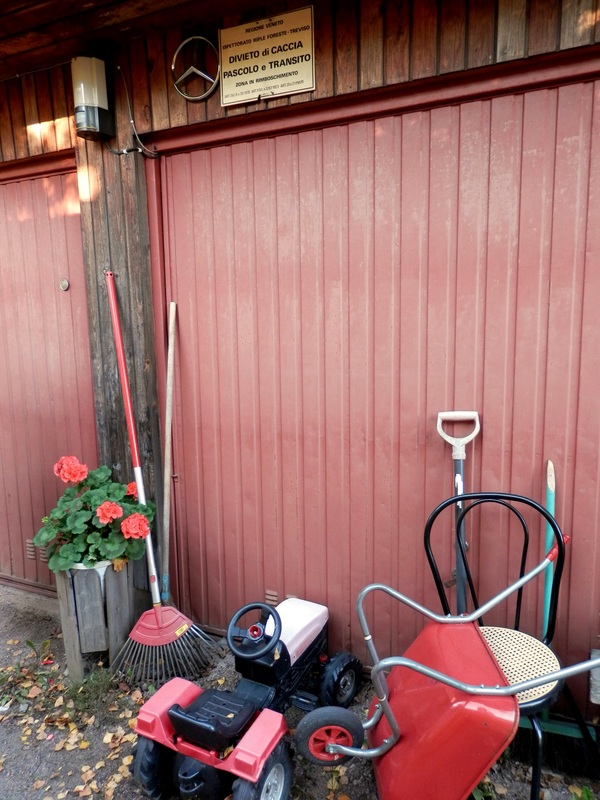 2013 Tommi Ahvala Interview WWW.RETROTRIALS.COM
Back in the van. We are going to Tommi's house. There is time for a comparison photo between now and that big day in 1992.
A short while into the journey to Tommi's house Tommi shows me the place he used to practice all of the time. There were no problems to ride here and it was allowed back then. A short walk from the van and we are here on the hill.
Whilst we are walking around I will ask Tommi a few more questions from my list.

2013 Tommi Ahvala Interview WWW.RETROTRIALS.COM
How did you cope with the cold?

Not very good. I hate the cold. I’ve never been good at cold weather and have never liked winter sports.

How did you cope with the hot 30 + temperatures? 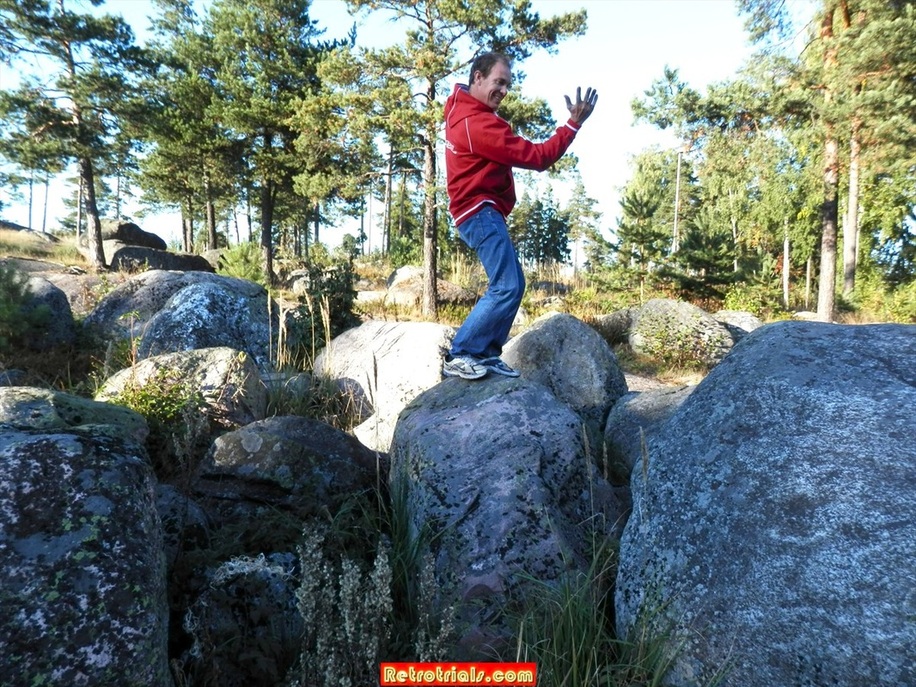 2013 Tommi Ahvala Interview WWW.RETROTRIALS.COM
I have introduced you to the boulders and rocks. Here is Tommi practising at this same place in 1990.
Did you enjoy spending time out on the circuit?

Yes until 97. We had some great times out there and I learnt a lot about different cultures. I never suffered from stress at all but I didn’t get anxiety before the event but this was positive. Then in 97 I started to get negative anxiety and I wished the morning wouldn’t come where I had to go and ride. It was at this time that I realised that I’m not having a good time here. I wasn’t enjoying it. It wasn’t so much about the results as that never really bothered me, but because I wasn’t enjoying it. I’d seen everything, nothing was new. It gets boring after a while.

If you look up the passageway behind Tommi there is a T junction. On the wall to the left there is a small ledge. Tommi would ride up and hop round and shoot up the wall on the left. Very very difficult. He loves this place.
It's not just rock boulders here. There are slabs as well as mud and boggy ground. Fortifications were built here during the 2nd World war that you can still see.

2013 Tommi Ahvala Interview WWW.RETROTRIALS.COM
Tommi practising here as a boy on his Tunturi 50cc
A favourite section of Tommi's 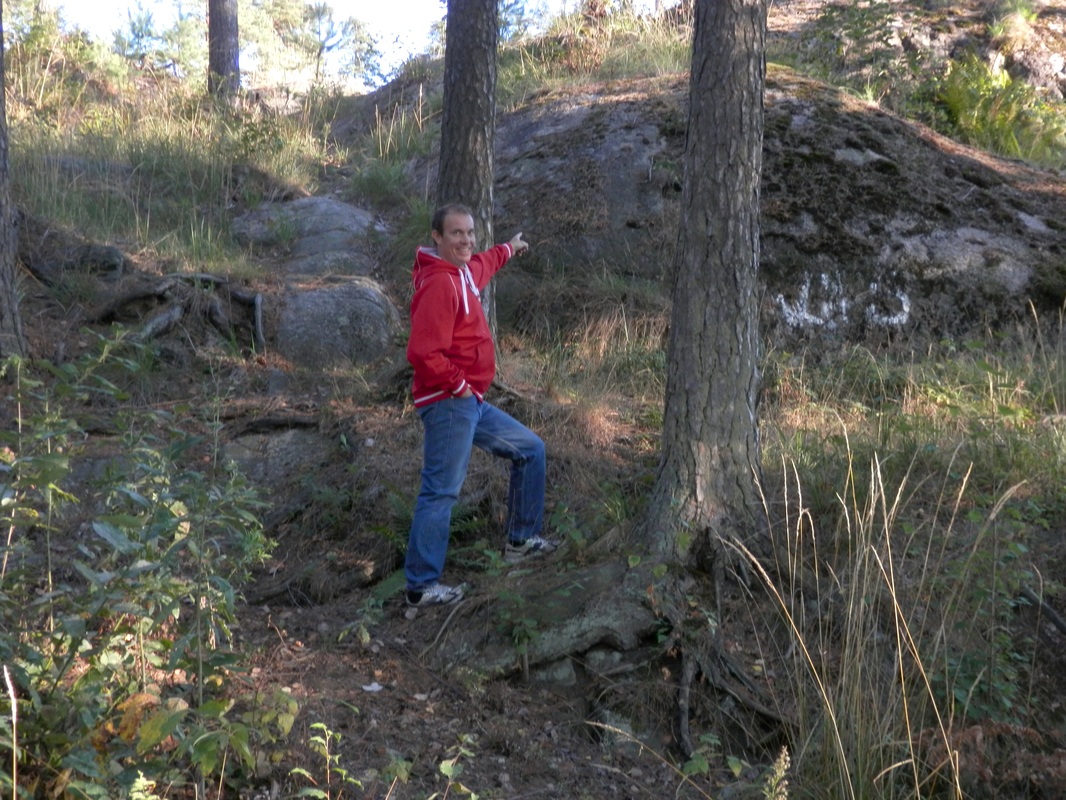