He’s our best pal out on the trials circuit. We help him out a lot and he’s helped us out a lot. One time I remember with Bli was when we called him and told him we had been mugged in Spain. We went to his house and he made a beautiful meal for us. The next morning he said we’ll go out for breakfast. We still had the bikes in the back of the Espace as we’d been over at Majorca doing the Championship. I got my bike in the back along with his bike. When we came out from breakfast the bloody Renault Espace has gone.
That was him managing to get me for the interview. He’s still got his shoes off where he’s been in the river. Apparently it went down a storm in Australia. 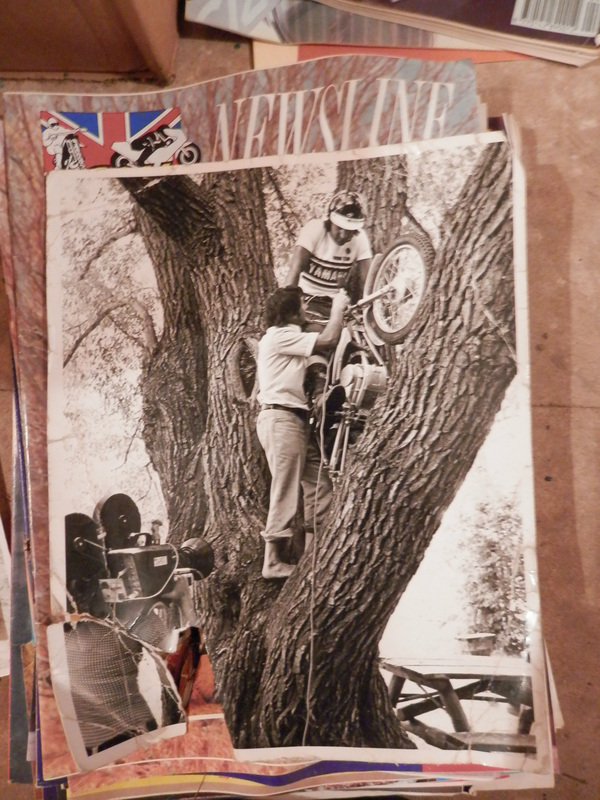 Mick Andrews interview WWW.RETROTRIALS.COM
On this one trip down to Australia I got off the plane and there was a bike waiting for me on the runway. I hadnt been told about it all , it was a big surprise. They then wanted by to so some Wheelies and ride over cars around the airport as well. I took my jacket off, put a helmet on and rode over this Volkswagen and done things on the runway. It was a big strange.
Have you ever been to the Telford show Mick?

We popped in last year, but it’s normally at a time when you are busy. He’s rung me up already to see if we can go next year, but whether I can or not I don’t know. It’s too far away. I could be elsewhere. Next year it’s my 70th birthday year. 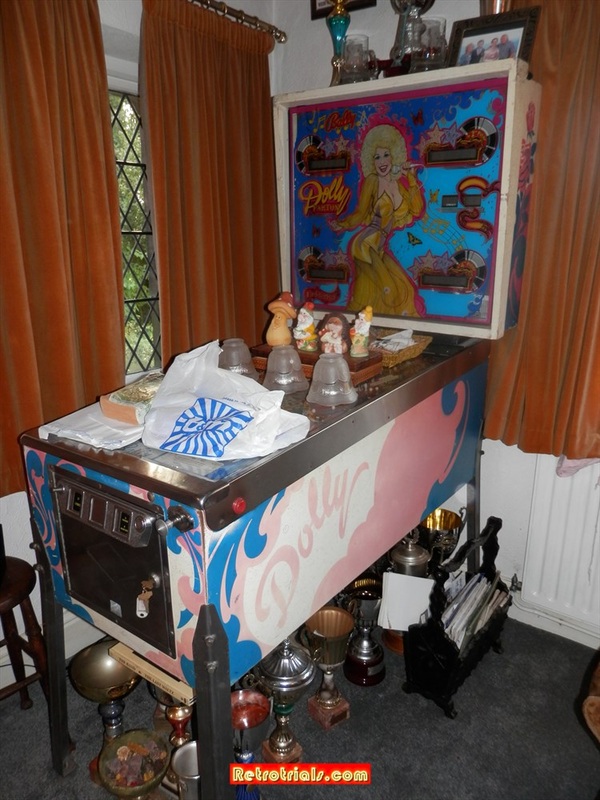 Mick Andrews interview WWW.RETROTRIALS.COM
Here are some more photos as I walk around Mick's house. There are so many trials momentos , its great.