On this prototype it's clear that this is just a prototype as some things are missing. This includes the side stand and the electric start.
At the time of me riding it, the mechanic was testing different electric servos. This picture was taken shortly after he had fitted a different servo offering a different wider range of adjustment and a slower response.
Remember also that the sub frame on the production bikes is likely to be entirely plastic, offering the weight saving benefits. 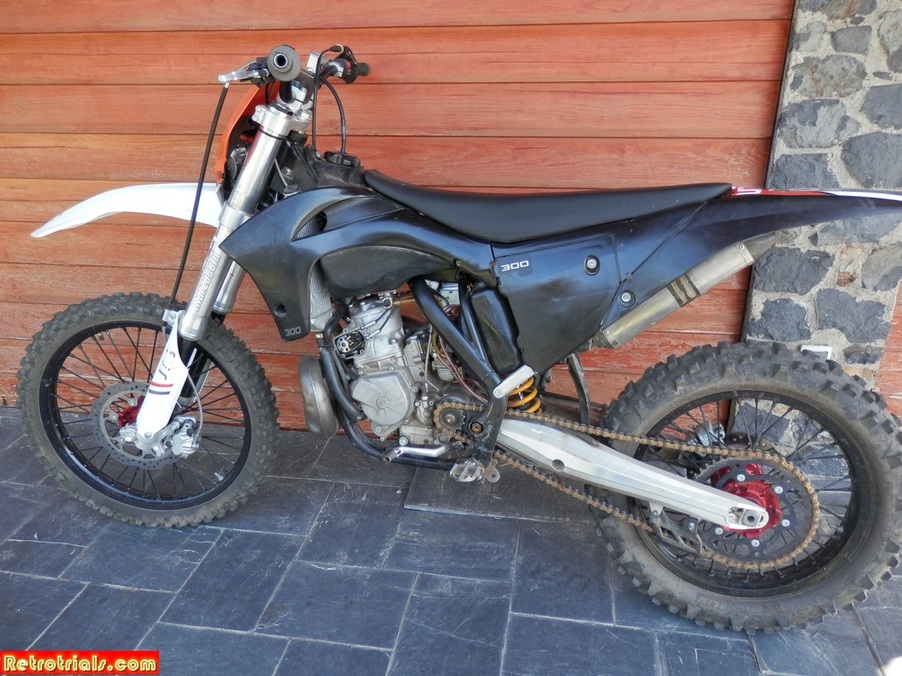 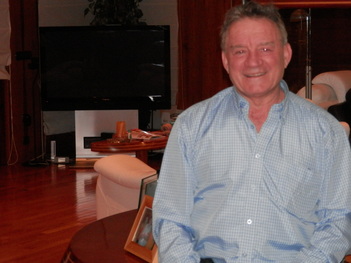 JGas MK 300 2 stroke and MK 250 4 stroke Enduro prototype photos and test rides www.retrotrials.com
I remember very clearly, staying at the house of Josep Pibernat. I hold the man in very high esteem simply because he has been right at the very centre of the Trials World for so many years and had such a great influence. Although GasGas was formed primarily as a motorcycle Trials manufacturer, the company quickly started to develop Enduro models. Jotagas / JGas is following the same plan. JGas already have superb Trials machines designed by Jordi Tarres. Their machines are lightweight, cutting edge and for me the bar other companies have to try and reach and pass by. They have also proved themselves to be very reliable. Sure, there have been minor teething problems on the very early bikes, but these have always been sorted by the keen importers quick to keep paying customers happy. Now Piber (to his friends) is following his natural path once again, to the area of the market he knows best. The Enduro World.

Josep Pibernat enjoyed a very successful riding career in the Enduro class. Riding Bultaco machines, Piber won many ISDE medals including Gold and also won the 175cc 1975 Junior Spanish Championship. Piber also won the 24 Hours of Moiá Endurance race three times. After founding the GasGas shop in the mid 70's with his childhood friend Narcis Casas and seeing most of the Spanish and Italian manufacturers disappear, he decided to make his own Trials bike. From selling 30 in the first year to 1000 in the second year and then 15,000 some years later, GasGas went from strength to strength and the bikes sold like hot cakes and were real market leaders. Now a fully fledged businessman Piber never forgot Enduro. This was his sport and he has real passion for it. It's here that he always returns.
From competing in the Paris Dakar rally as well as the Inca Rally a number of times, Enduro and Endurance run in Piber's blood.

Having spent a weekend with him and seeing him operate, you would not bet against this guy, who has a proven past top record as a rider and industrialist repeat the same all over again with JGas. 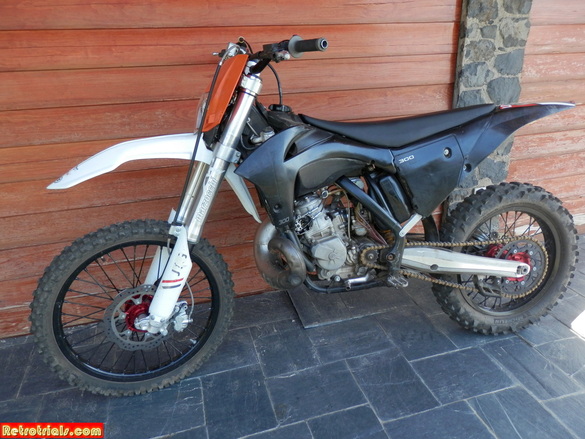 JGas MK 300 2 stroke and MK 250 4 stroke Enduro prototype photos and test rides www.retrotrials.com
Piber was very kind and as we walked around his gardens talking about the plans for the future we walked around the corner of the house to where a mechanic was working, making adjustments to 2 prototype JGas enduro bikes.
You can imagine how gob smacked I was. I came here pretty much to report on what I knew and to give an over view of the JGas factory. I now found out that in addition I was getting a scoop on the previously hidden JGas enduro bikes. We stood there talking about the bikes for a few moments.

Both prototypes had not been dolled up for my appearance. They were dirty and had clearly seen a lot of hard testing recently.


Then in a blur Josep said "You ride them and then come see me inside my office".

So i did.
Both prototypes were standing leaning up against the wall of Josep Pibernat's huge house. They were already fueled up. This was a chance of a lifetime and i wasn't going to let it pass me by, so I dropped my camera to the floor and threw a leg over the 2 stroke JGas MK300.

I immediately felt very at home on the bike. Everything felt good. The pegs were wide and felt supportive. The bars had a good bend in them and the levers angled perfectly for me. I slid backwards and forwards on the bike and nothing got in the way. At home in the UK I ride Enduro and have a GasGas EC 300 after recently selling a Kawasaki KXF 450 and a converted and adapted Yamaha YZ 250. I have ridden Enduro's and Hare and Hounds for years. Sure I'm no expert, but I was once and I know a peach from a lemon :).

I pulled the kick start lever out, from the Jgas designed, liquid cooled, 2 stroke, naturally aspirated engine and pushed it down slowly feeling for compression and feeling for slack, movement and grating. The engine felt strong and smooth. With the other foot on the floor I gave the kick start one prod and she burst into life. Bikes are always a "she" aren't they :).  I then pushed the short throw gear lever down into first with no drag or jump. I then slowly let out the hydraulic clutch lever. It was so smooth and positive with great grip and strength. The lever pull was easy for one finger. I then pulled away slowly wanting to get used to this bike in a controlled manner. 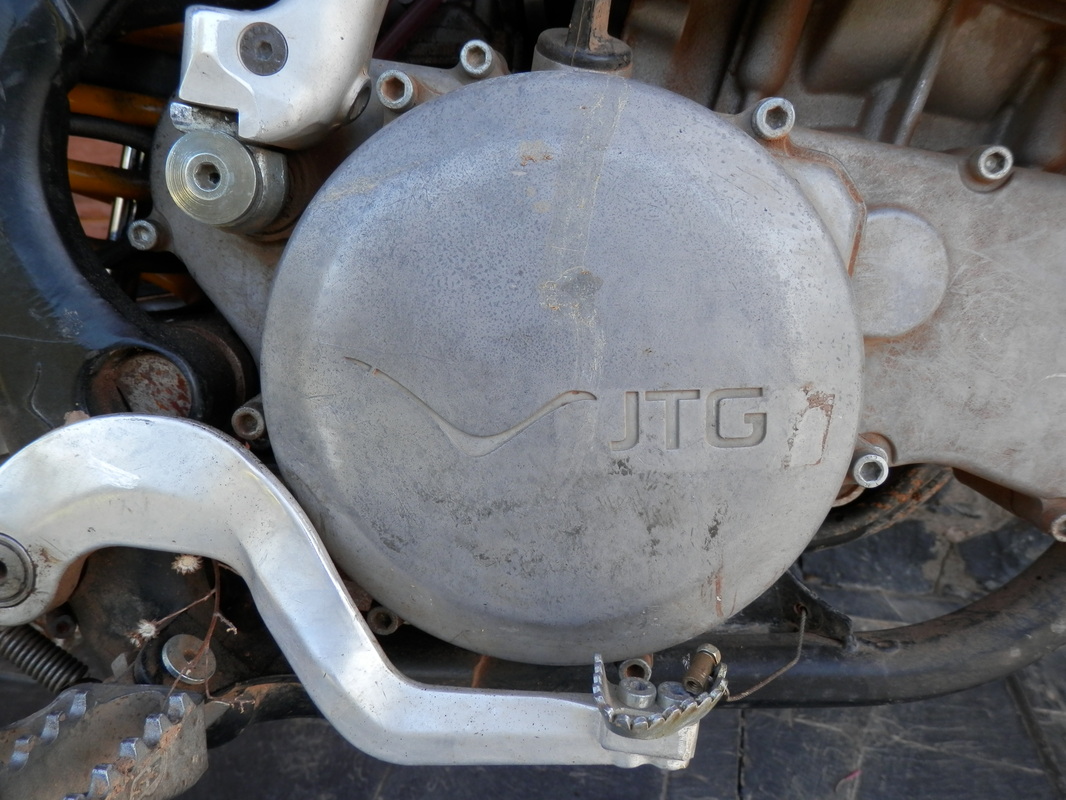 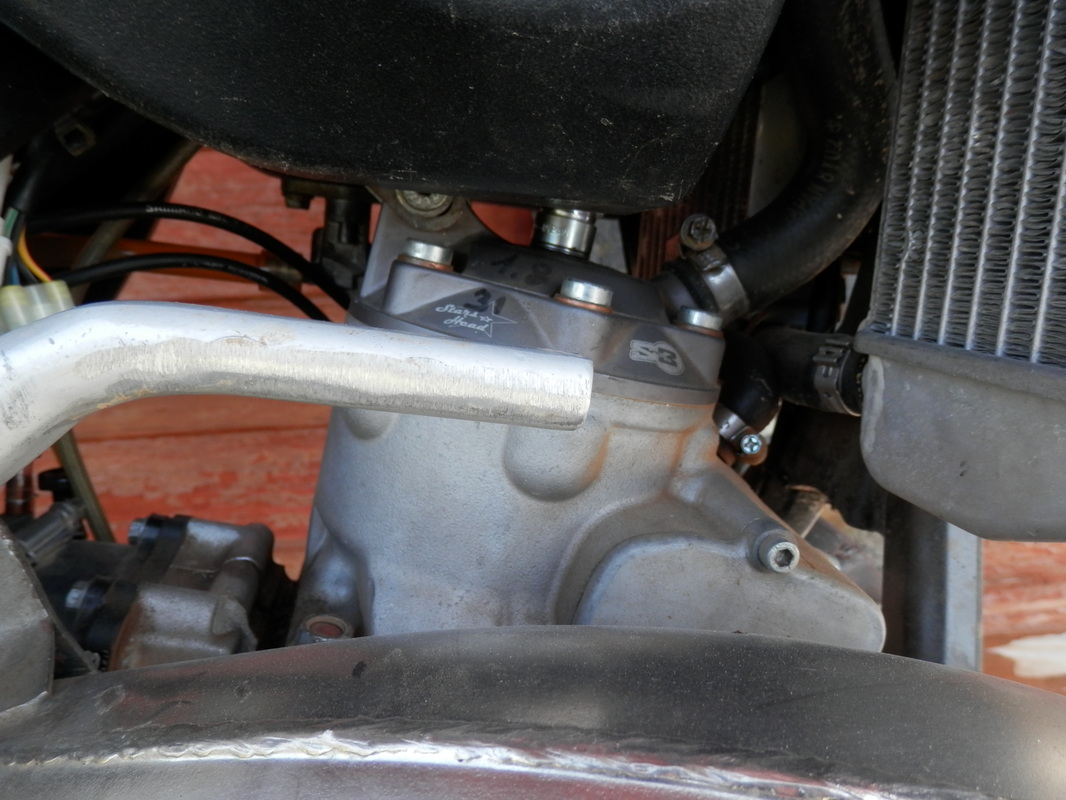 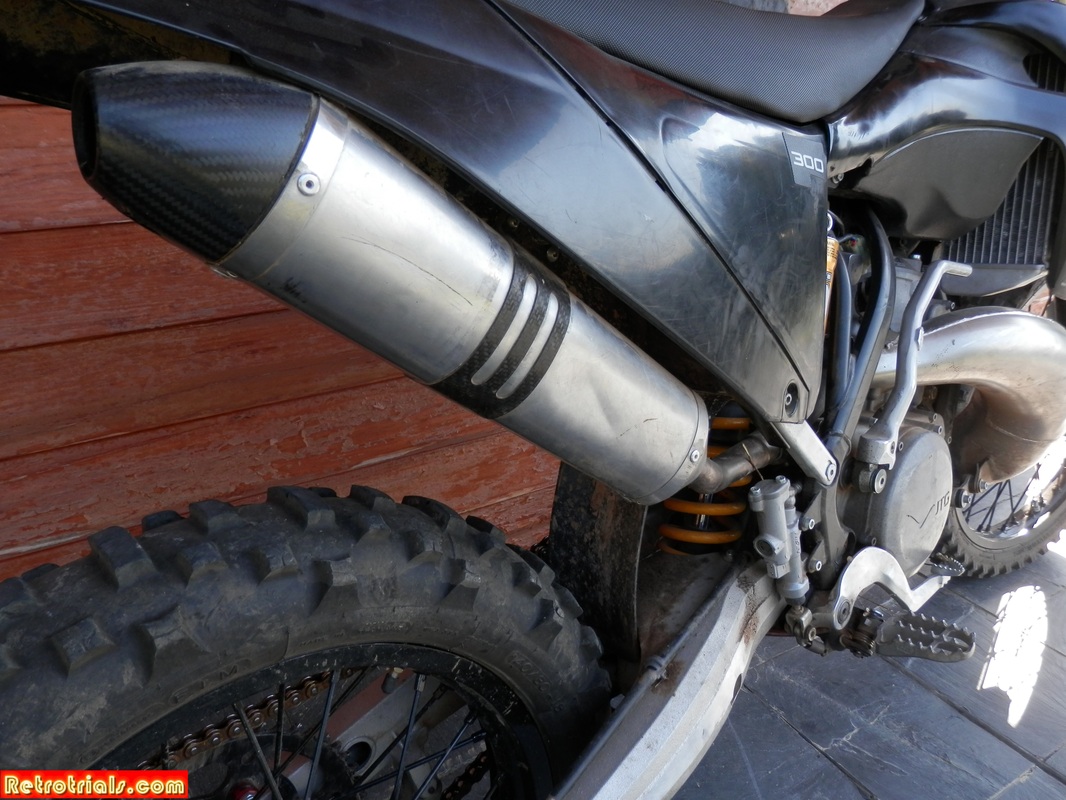 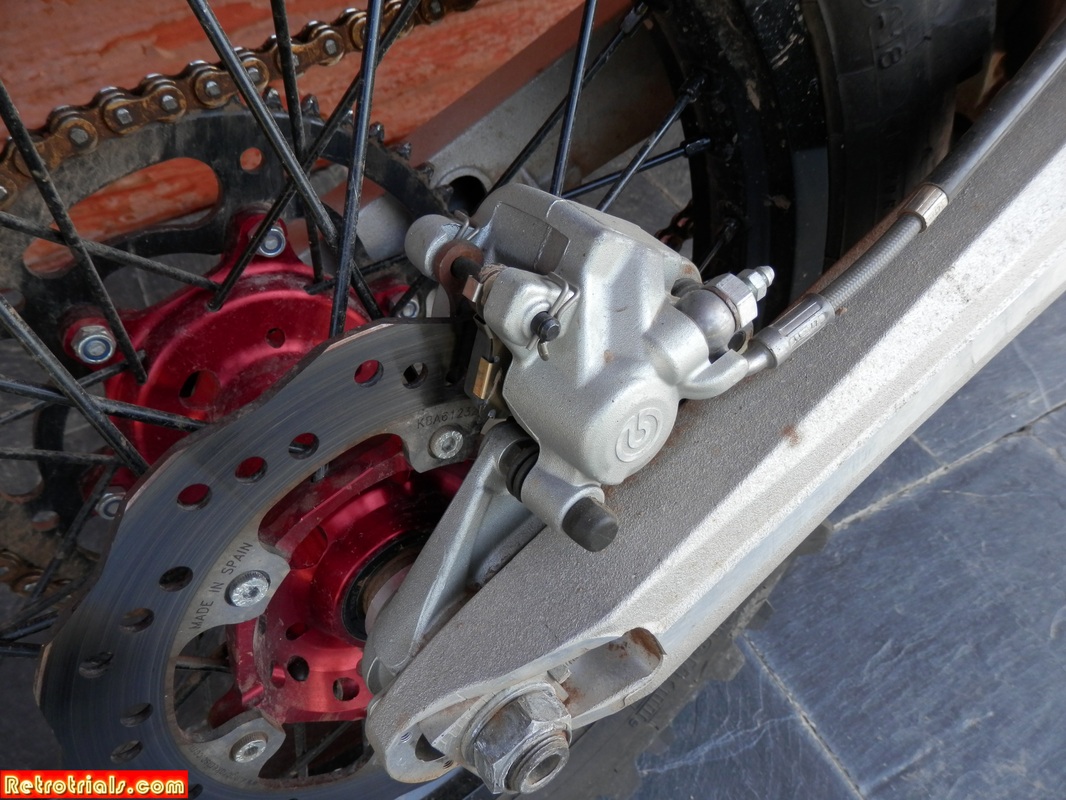