We arrived in Zurich mid afternoon. As many of you who have been to Zurich airport will know, it is very swish and generally regarded as being one of the best in the World.

As we walked around, reminders of my encounter with Bernie later that day were never far away.
Bernie, you see works for Omega watches these days. You'll hear about what he's up to later in the interview. Many many of these Omega clocks were hanging in Zurich airport. Amongst other things Switzerland is very famous for it's watches and chocolate, but I didn't realise there were so many watch companies over there.

So we caught the James Bond like underground tunnel train from our airport gate to the terminal. We then caught a train to Zurich central which is the huge building in the centre of the main business district. 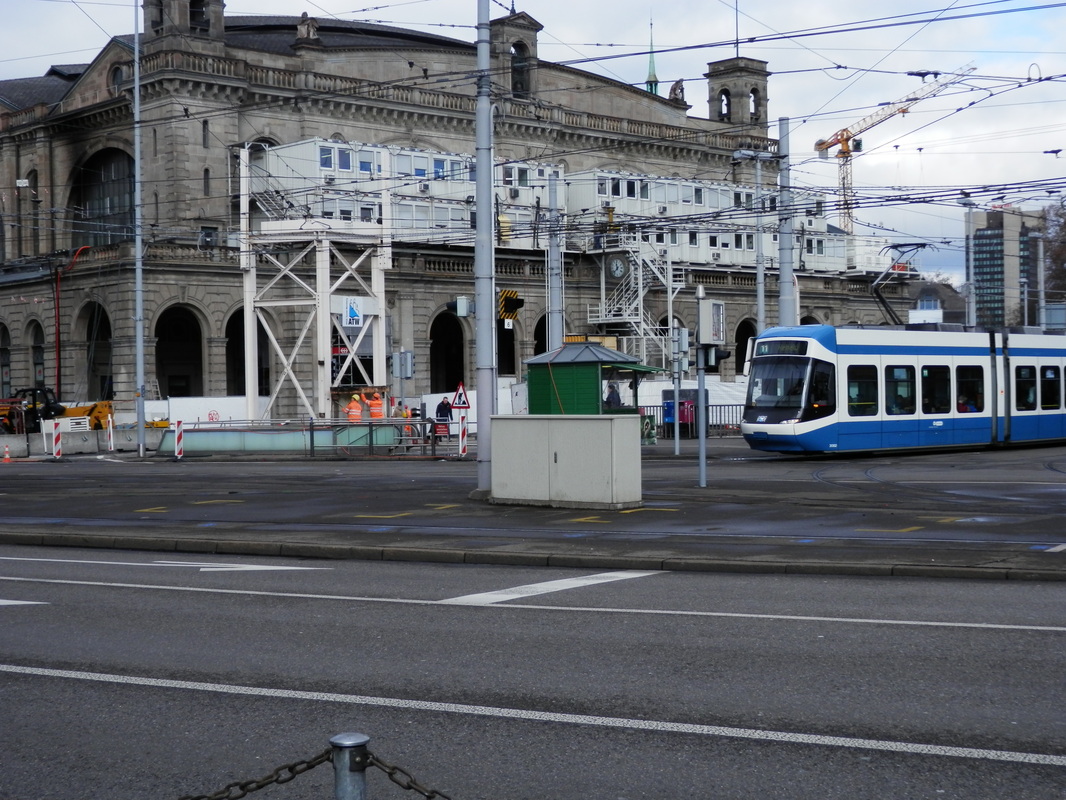 2014 Bernie Schreiber Interview
You have to watch your step for the silent trams here in Zurich. 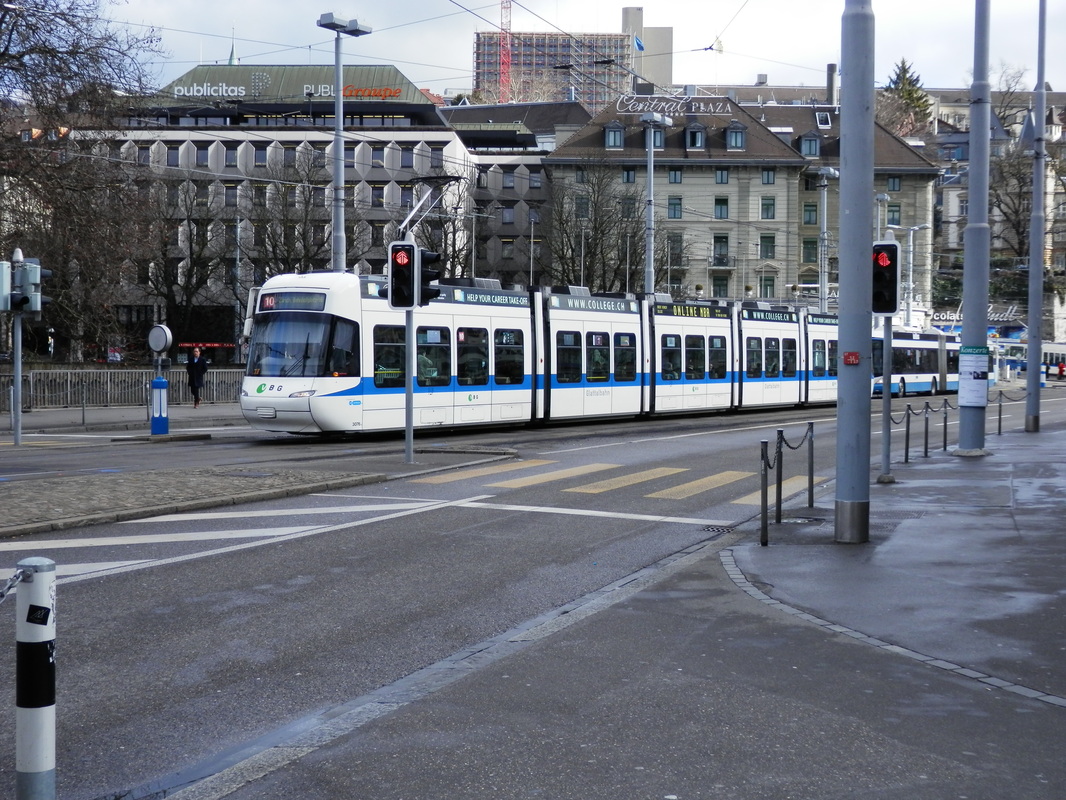 2014 Bernie Schreiber Interview
They speak German over here, as well as English thankfully. 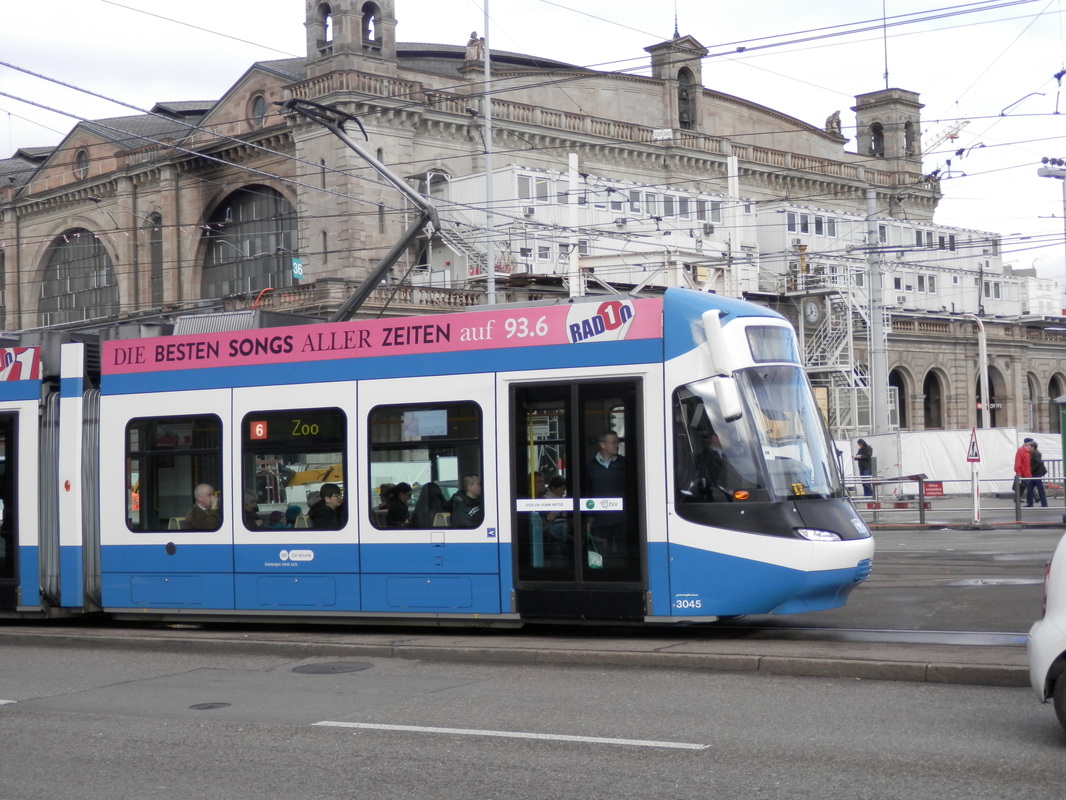 2014 Bernie Schreiber Interview
The Swiss take chocolate very seriously.
In fact most places you go you stumble across chocolate. However you do need very deep pockets in Switzerland. Everything is very expensive. How do the locals cope with this? Well they don't shop here for a start. Also they are paid far more. I spoke to someone in a shop about this very issue. They told me that the standard of living was far better over here than in England where they used to live.
Zurich had the real feel of being dropped in on the set of the Bourne Identity.