﻿US GasGas dealer Matt Liberatore took these photos when he attended one of Bernie's and Ryan Young's Training days ﻿
Then I had the go Pro. Remember that device that you jumped up and down on. This is when my life went and took me to the next level.

Which was your favourite bike?
Who were your trial Buddies back in the States?

You know, we really didn't have so many good buddies that I really hung out with. I say if I looked back, there was a kid called Andre Plouffe, Doug Bradbury and Dean Baker. I rode trials with him in Southern California. I also spent some good time with Martin Belair and Mike Griffiths. I was dating Mike's sister for quite some time. I've just seen him in fact. I never really had much contact with Marland or any other riders from the U.S. at this time. I helped some riders out there. I helped Scott Head from the U.S. out and supported him. I think in Europe I supported quite a bit and helped Thierry Michaud. We spent a lot of time together and he was a SWM team mate for some time. We would both do a lot of training together. He was very serious and he had a lot of talent. I saw this and I knew he was going to be better than me. I could see it coming you know. He'd hang out with his brother Fred and they'd train a lot , talk a lot . I think the riders who have helped me a lot are Vesterinan and Coutard.
﻿How do you think you influenced the world of trials?

I don’t know. Everybody will have a different view on that so I don’t know. In the US it's always funny to say that there was only one American. There have been a lot of British Champions. There have also been Champions from Spain and other places however there’s only been one from the US. At the time I think I influenced the riding style.
﻿Other than winning the World Championship what is your greatest success of note that you are most proud of? 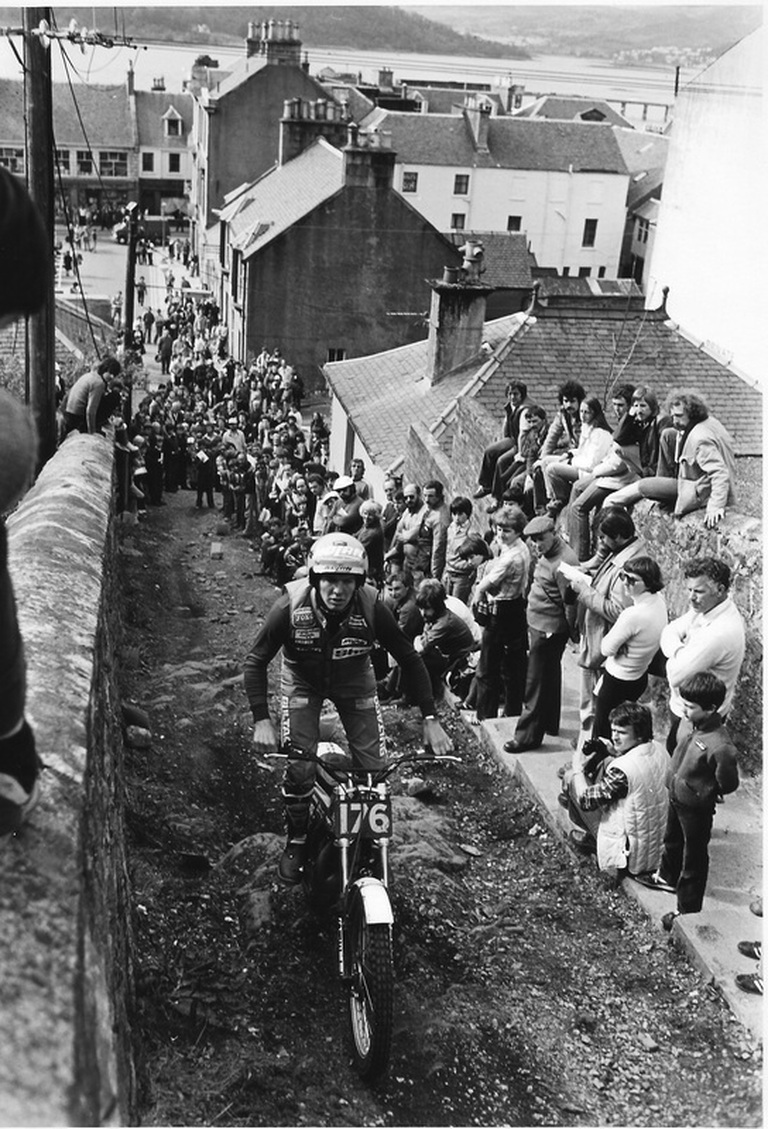