What came out of this 1979 win. Did you have this handsome bonus to look forward to from Bultaco? Did this make you wealthy beyond belief?

Ha ha, right. There were a lot of bonuses that were promised and a lot of bills that were promised to be paid that were never paid like any company that files for bankruptcy.  First they have to pay suppliers and all vendors. Its only then that their outside contractors get paid. Spanish suppliers of parts and things got the money first. So then with nothing left, we never got a bonus. We never got anything for it. I think it didn't matter, at that point. It wasn't that important. It would have been nice to have. If you offered me three times my bonues , Id rather have the certificate and win.

This will probably be one of the biggest learning experiences of my life and a horrible mistake.
On winning the World Championship Bernie received this letter from Paco Bulto congratulating him. 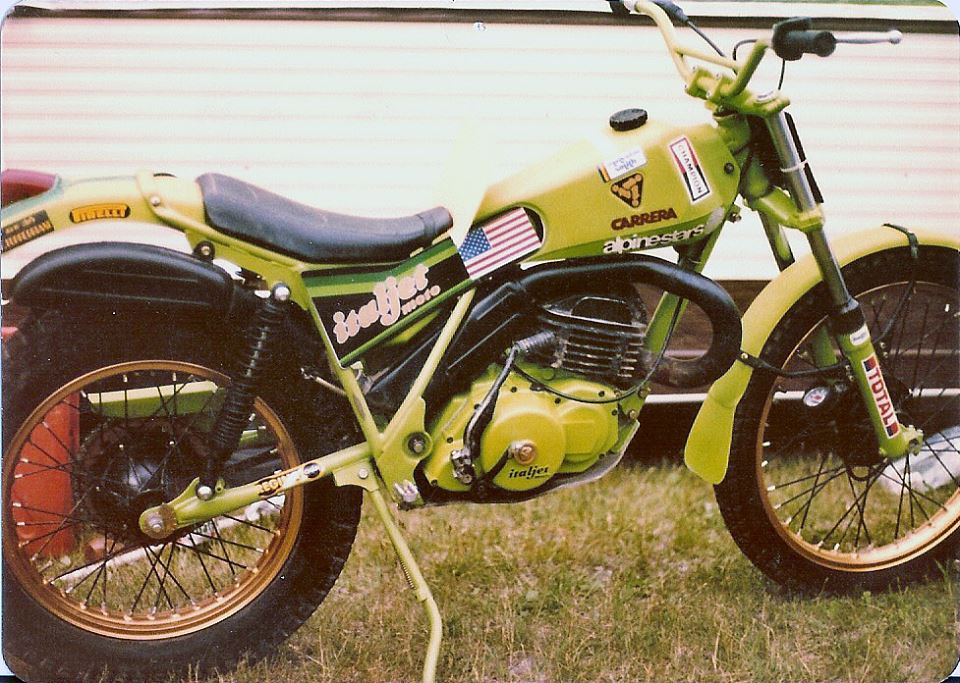 2014 Bernie Schreiber Interview photo matt liberatore
When you make mistakes ,you try and learn from them. I made a mistake and I've tried to learn from it. You then go to another level. If I hadn’t made that mistake, you wouldn't go to that level. Comerfords wanted me to stay with them. They were going to support me through the year. Mr Comerford would just shake hands and that would be enough. You didn't have to sign anything, you know. At this time though I wanted to change and I wanted to do something else. I thought that Bultaco was bankrupt and had no sign of coming out of this. I understood that Mr Comerford wanted to save his investments. You know ,he had a lot of investments over the years and the companies and importers were going broke, so he due to lose a lot of investments.  I wanted to keep the world champion at Comerfords. This was a good offer and I should have accepted this. If I'd have accepted this I could have been four times World Champion because the equipment was guaranteed. That was the most important thing but I felt I needed a change.

What bike would you have continued riding with them? 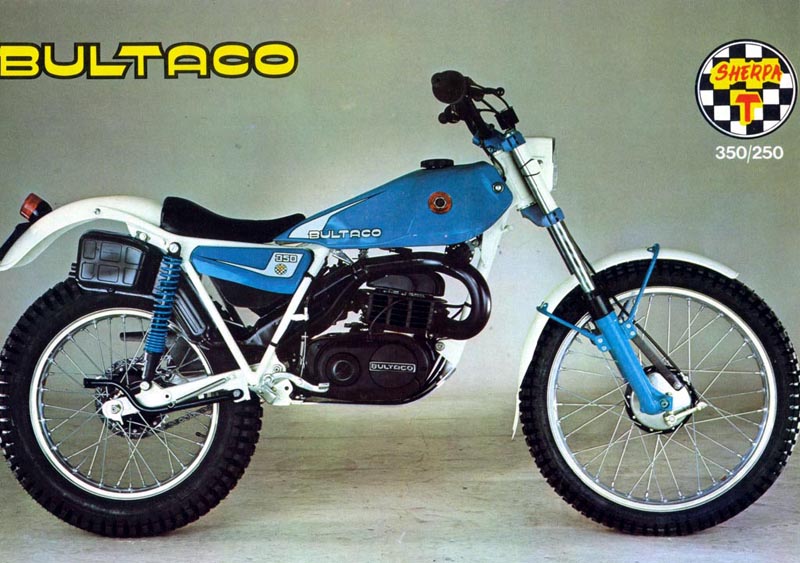 2014 Bernie Schreiber Interview photo bultaco
A fine photo of Bernie Schreiber competing in the 1977 Scottish Six Days Trial on board his Bultaco at the group of sections known as Edramucky. 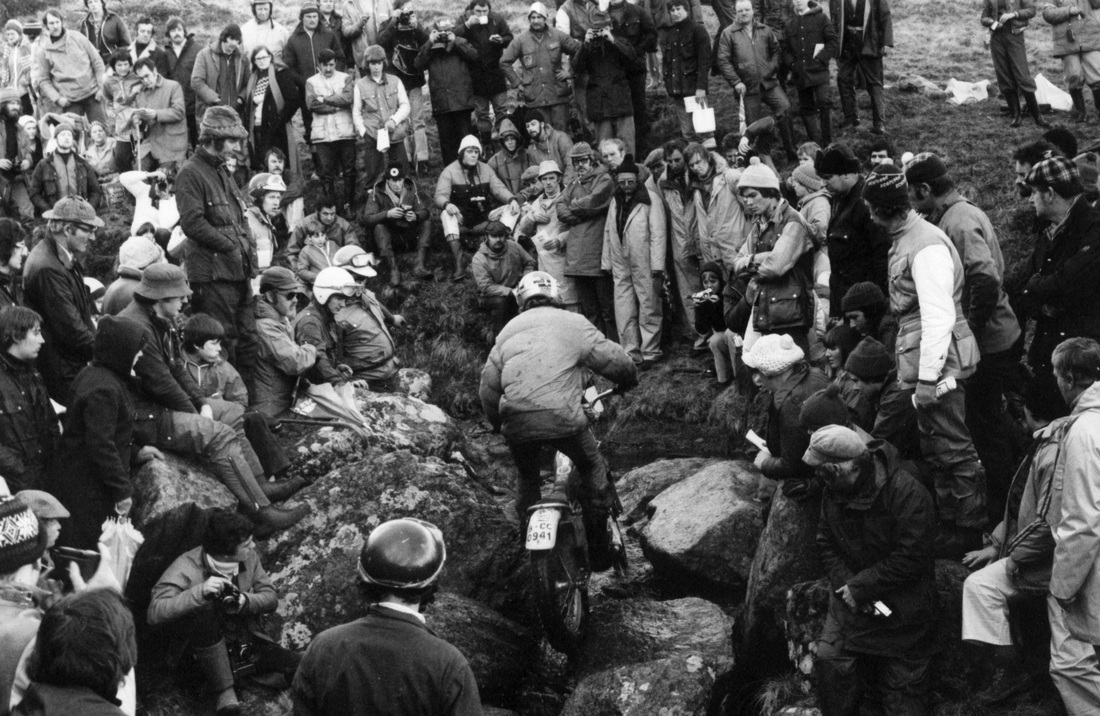 2014 Bernie Schreiber Interview photo iain lawrie
I probably would have won again. I thought it would have been easy...easy. However I thought that I wanted something different and Torrtorini had a vision at Italjet to buy the factory take over Bultaco.
What were the 2 faults that caused your DNF’s on the Italjet?

That I  don’t remember exactly . There was a flywheel problem which in turn caused a problem with the ignition. I just couldn’t get it fixed at the trial .The think the other occasion was then I crashed and broke something . It wasn’t just the failure of the product.
The bike might have been bad for you Bernie , but you gave us great photos like this 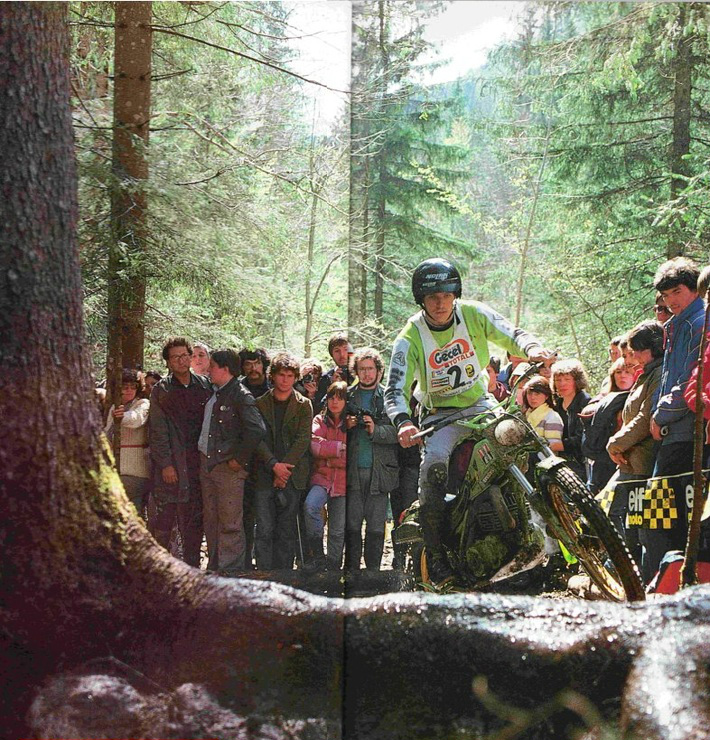 2014 Bernie Schreiber interview .photo Makoto Sugitani
﻿Have you got a copy of the video ‘One Trick Pony’?

No, it’s a really good video, and I wish I had it. I don’t know where I could find it actually. I was looking for that going back 3 or 4 years ago, but couldn’t find it. It’s an Italjet film.