Yes, it was a 250 cagiva motocross engine that we have tested. We make one and it was going very well but we didn’t develop the gear box ration and the thermo dynamics. We just build the frame and put the engine inside and with Juan. It was just any tank. We didn’t produce as do to this I talk to my investor and we needed to have a plan of investment to industrialise that bike. It had to be done properly.

Where is this prototype?

I don’t have any photos. We tested with one. It was mono shock.

Did you ever consider making a motocross bike?

When I started to see the money people not wanting to invest I started seeing I couldn’t continue with the Merlin because I needed more room to breathe to make different things. I should like to make a motocross bike.

Can a small company afford this?

When it is to small no but you have to turn around. When you are to small you cannot invest.

You have said , the 88 model sell quite well . So why did Merlin close? Was Merlin financially good?

It was losing money because sales were not good enough and it was time to invest or get out and say it has been fantastic and see you later, bye, we must close. The step up, the money person say no. That was the moment that Spain started to be a very good place to build houses and investors knew this. All these people who had put money in Merlin told me I prefer to put my money in houses. They were right.

How many workers did you have at Merlin?

What happened to the recambios? 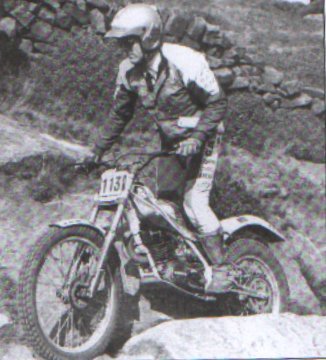 John Shirt Senior riding one of the first GasGas'. This was fitted with left of stock engine from Merlin. It was powered by a 125cc Cagiva lump.
When we close we didn’t close, we sold the whole thing to Gasgas and Gasgas has deal to keep going the recambios(spares) .

GasGas had the Halley, what would they use the petrol tanks for?.


They would sell them and they had no more stock made.

Do you think that Gasgas ever assembled any Merlins from the spares they had?

No , they were responsible for Merlin customers for 5 years.

Do you own any Merlins now?

Yes , I have Eddy Lejuene’s Merlin. I like this bike

Looking back, what do you think of the Merlin days?

It was a great moment and a really difficult moment as when you are so small you have so little force and you have to do it only by your own possibility. You cannot think about fantastic things. You have to continue with small ideas. Small everything. You have to fight harder. Even after fighting so hard I saw that I could not convince the money people to invest then I thought that this is an impossible task.

Did the company take your money or not?

Do you have children?

I have two girls and two nieces

Did you give your girls Merlins like Paco gave you Bultacos?

Yes, yes I have the very first Merlin DG1, number 1. I give to the son of my sister. He was 3 and he started to ride with this bike. After, my daughters learn to ride with that bike. Then, you know in Spain there is a very popular holiday when the kings go to Jesus and give him the presents. In Spain the tradition is that you give a lot of gifts to the children but no one says who puts the gifts there. One night I put 2 DG2 in the hallway on the night for my daughters. 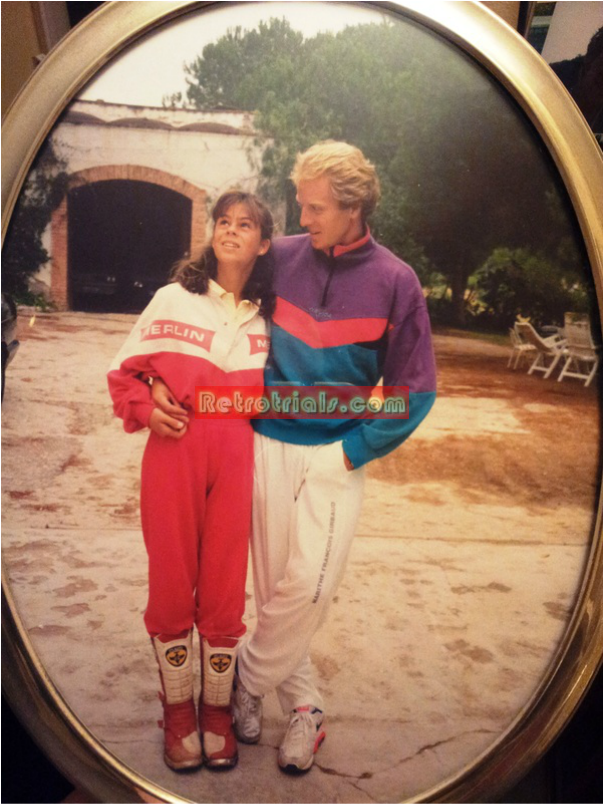 Ignacio's daughter with his brother . Ignacio Bulto Interview. Bultaco
Did your father have a motorcycle collection?

Which was his favourite Bultaco ?

His favourite was the Sherpa for sure , yes , yes

Are you involved in camp Antonio?

No, it was my idea, but at that time I was working at the seat racing department and had no time at all. To work in a race department like this you have to travel every weekend to rallys and competitions in many places. I talk to my brothers and they were the ones who work this.

What else did you do after you finished Merlin? 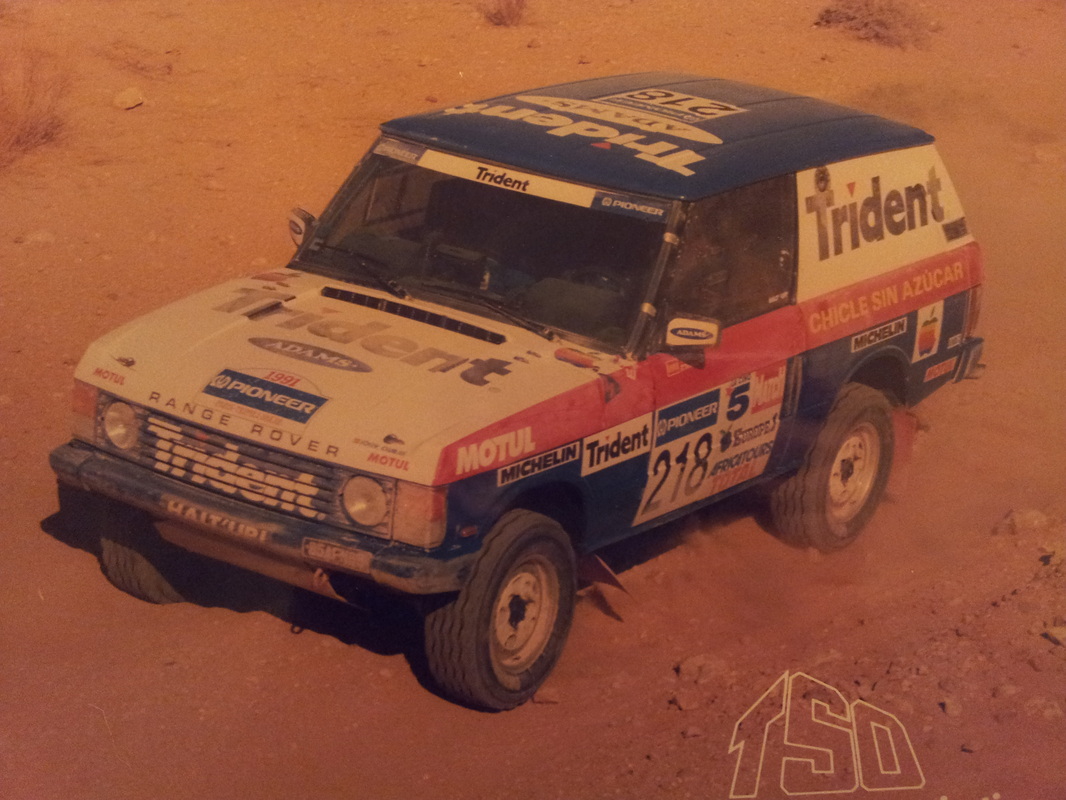 Ignacio Bulto competing in the Paris Dakar
I was racing in the Paris Dakar in the range rover but with a very special suspension like a motorcycle
with progressive links and it was nice experience. Then I worked in suspension for cars. One day they
called me, they called me and said ”can you help us?”. I said “I will try”. “We have a problem with our
cars. When they come out of the corner they don’t move they just spin and have no traction. I said ok, if I
can see the cars I will work on and try to sort the problem. After we have done this work we have sorted
this problem and the car has been world champion for 2 years in 2 wheel drive, with seat Ibiza. They tell me I have to work for them at their factory. I say no I work at my engineering office. They say “no“. I go to work for them full time.

I will show you next time to San Antonio. It is a very short day in December it is better to come in Spring and I will show you San Antonio and the  rocky sections of Sammy Miller, that he tried the Sherpa on. It is still there.

Eddy Lejeune and the Merlin