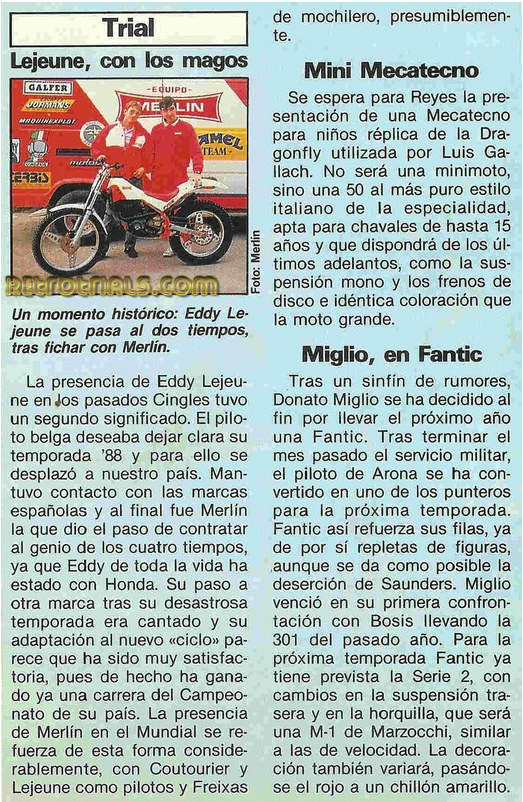 Eddy test rode the bike and liked it. The soft tractable power was similar to the four stroke torque he had been used it.Eddy was used to a heavy four stroke so didnt notice the extra weight of the Merlin. Whilst the Merlin had soft power , it produced a huge amount of power from the 350cc engine. 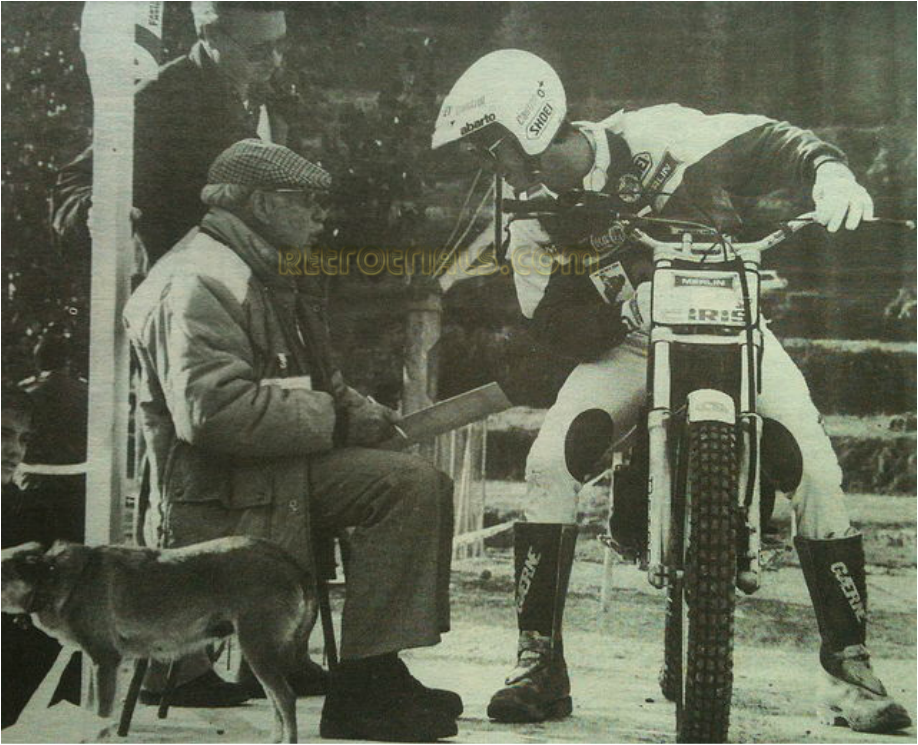 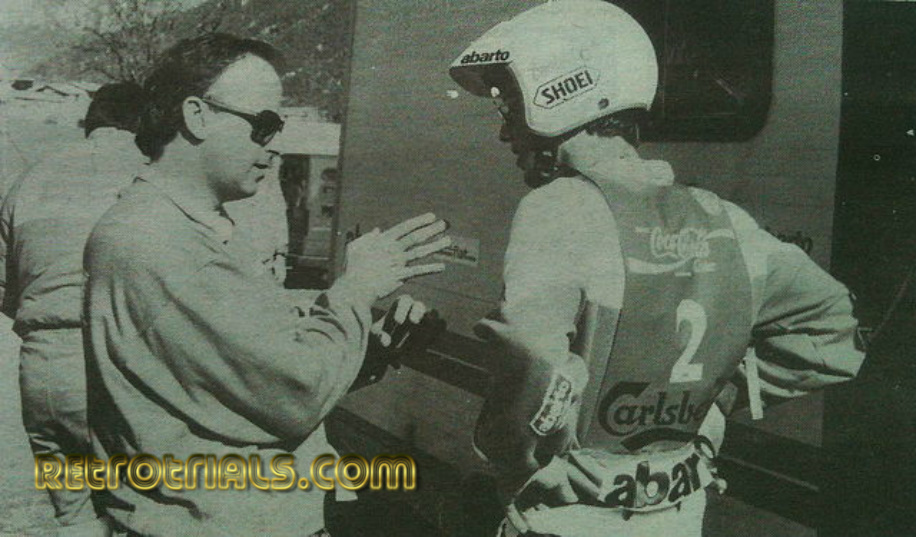 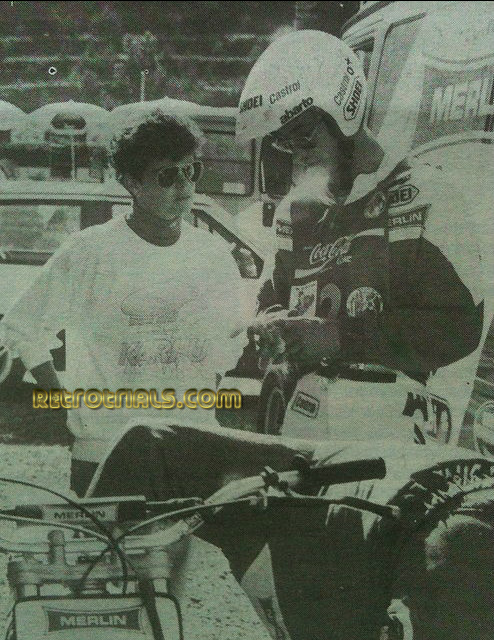 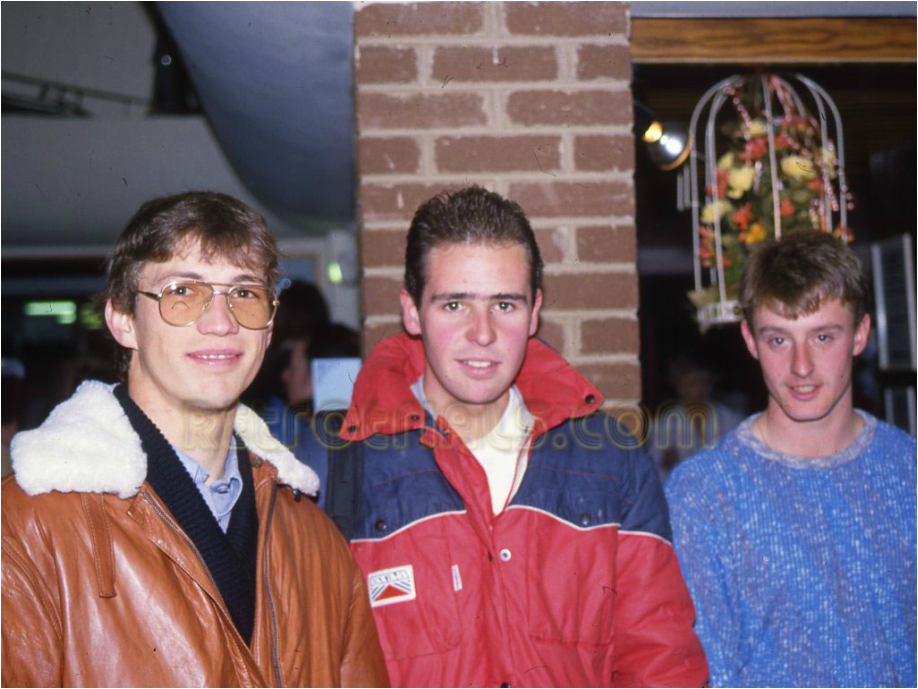 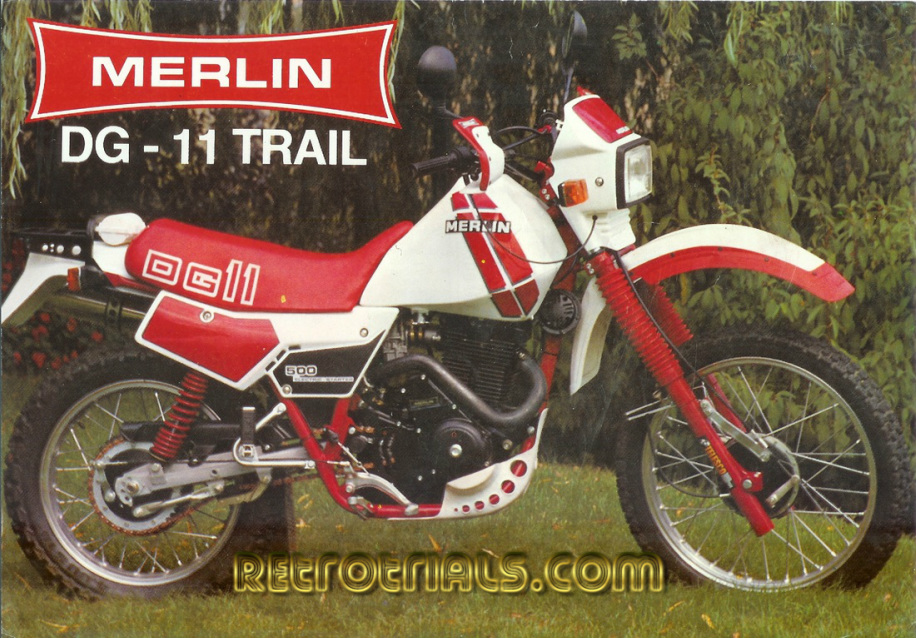 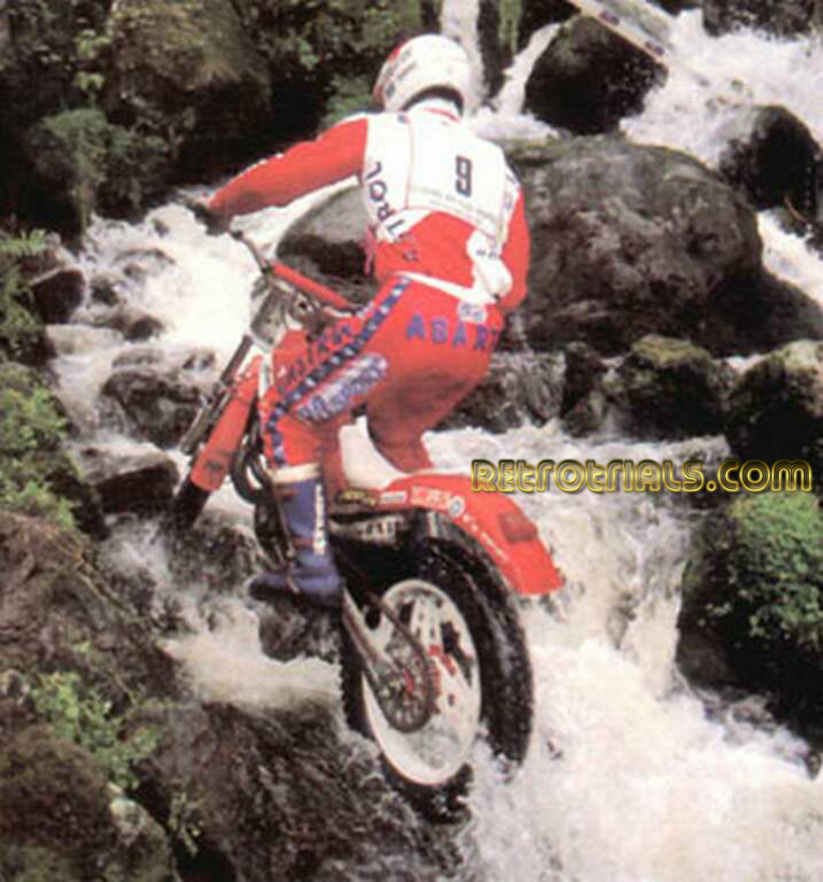 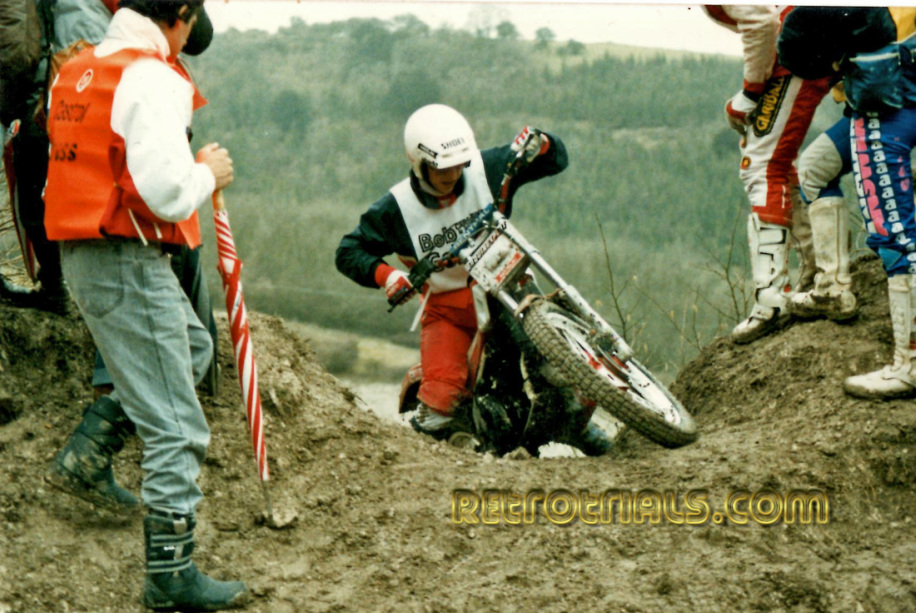 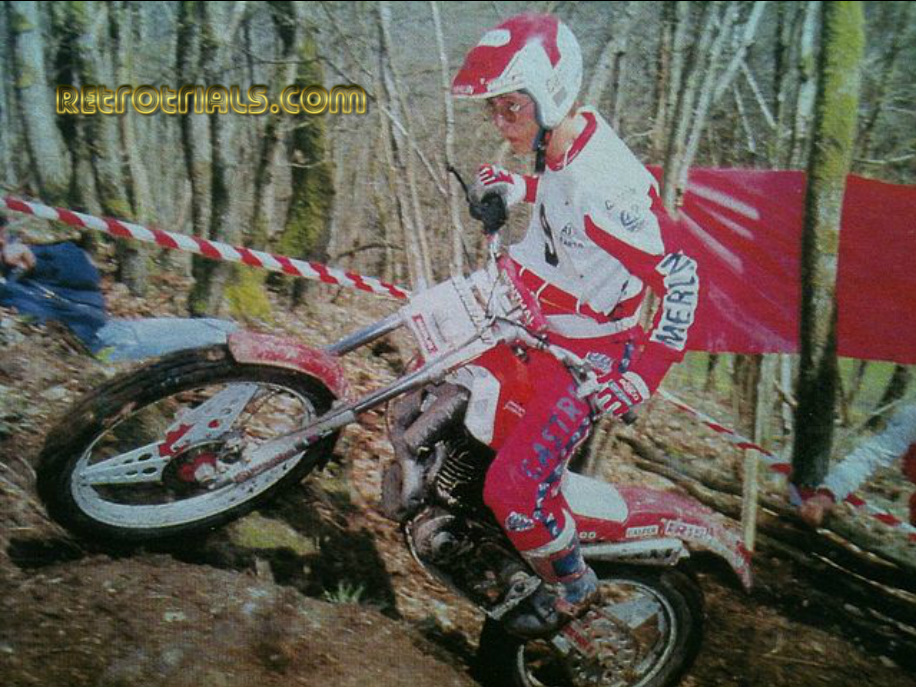 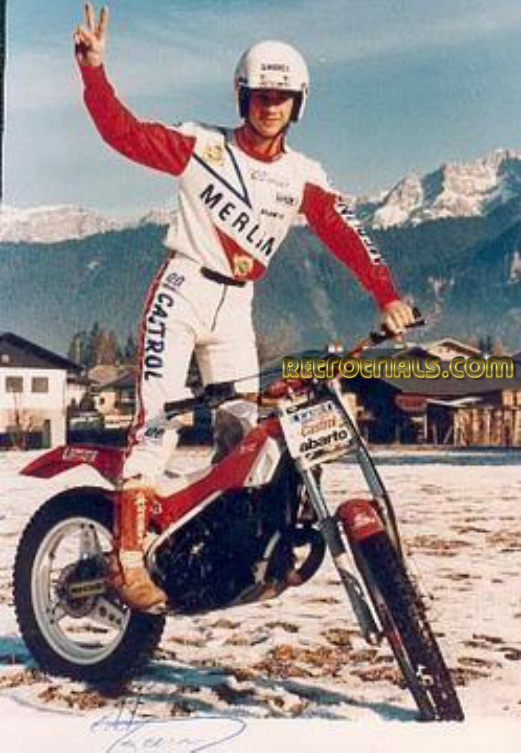