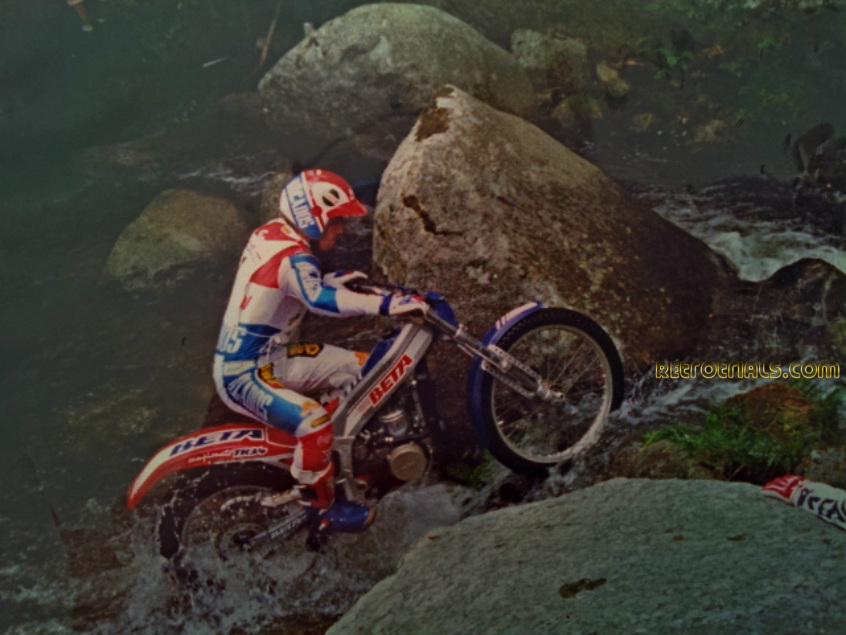 Which was the worst bike?

The last bike Jordi ride for Beta, black and green.

What made Jordi so much better than everyone else?

He was able to improve in sections in an incredible manner. He was excellent technically. He is very positive and whenever there was a huge section or a huge problem facing him, he would always find the way around this. This was his great ability, his strength and gift more than others. Growing and increasing his ability was Jordi’s strength. He was excellent technically and this gave him a huge head start above the other riders. His next problem came when he was at the top and how he could stay there. This is different. Then Jordi had to transform his ways. The pressure was on Jordi and he had to develop his mental ability to cope with staying on the top. Jordi managed to develop this ability to remain at the top and this is what helped him win so many championships. Even when he had very strong competitors who were stronger than him and sometimes better than him, he knew how to beat them and was very strong mentally when other riders would have problems in this area.
Was Jordi difficult to live with at the Trial?

He was very demanding on himself and also transmitting it onto the team. Sometimes he made things more difficult depending on how the trial was going and how the machine was going. He would get angry at times. He never drink or smoke. He just Trial .

How many people travelled with Jordi to the World trials

About 5 or 6. Five persons. In Beta team were Clara, Francesc, Fabio Biscardi and an assistant Pere Ollé.