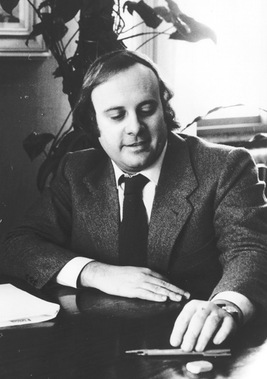 Interview with Fantic boss Mario Agrati www.retrotrials.com
The activity of the Fantic Motor began in 1968 as a result of an idea came to myself, who just graduated from college I worked at the family company, the Agrati Garelli Monticello Brianza.

In some business done in the United States of America, we noticed that there was an important market for mini bikes, which were then constructed with 4-stroke engines designed primarily for lawn mower, and there was a strong demand for these vehicles. Since this was not included in the main activity of a large company like Agrati Garelli, I decided to break away from the family and to join Mr. Keppel who was then head of the Foreign Sales of Garelli and we formed a company to produce these Mini Bike. The name Fantic Motor derives simply from the fact that we had to look for a name that was a bit 'new, striking the existing landscape, and it occurred to me Fantastic, Fantastic Motor, however, was too long a name, and even then it was fashionable Fanta , a well-known beverage, so we shortened by Fantastic to Fantic and thus was born the name FANTIC MOTOR. 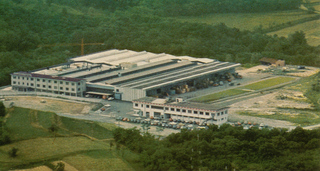 Interview with Fantic boss Mario Agrati www.retrotrials.com
The first models produced were then mini bikes for the American market, and then the next step, analyzing the market needs, as also stated by the region's social brand, said that "the construction of vehicles for use in sports and leisure ", and also to the address requested by the shareholders of the company, has been the construction of an off-road vehicle of 50 cc, Caballero.