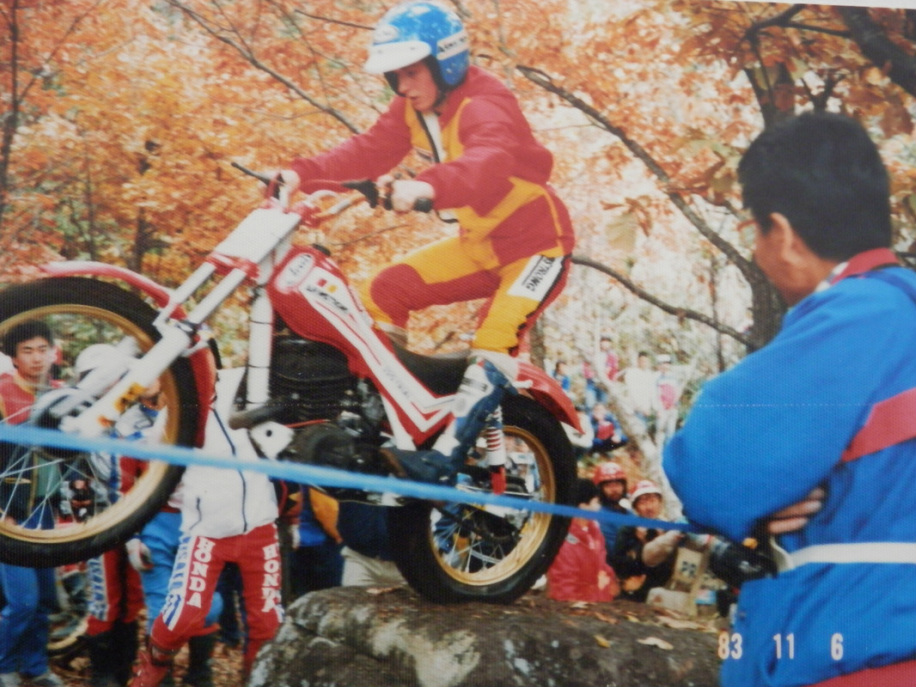 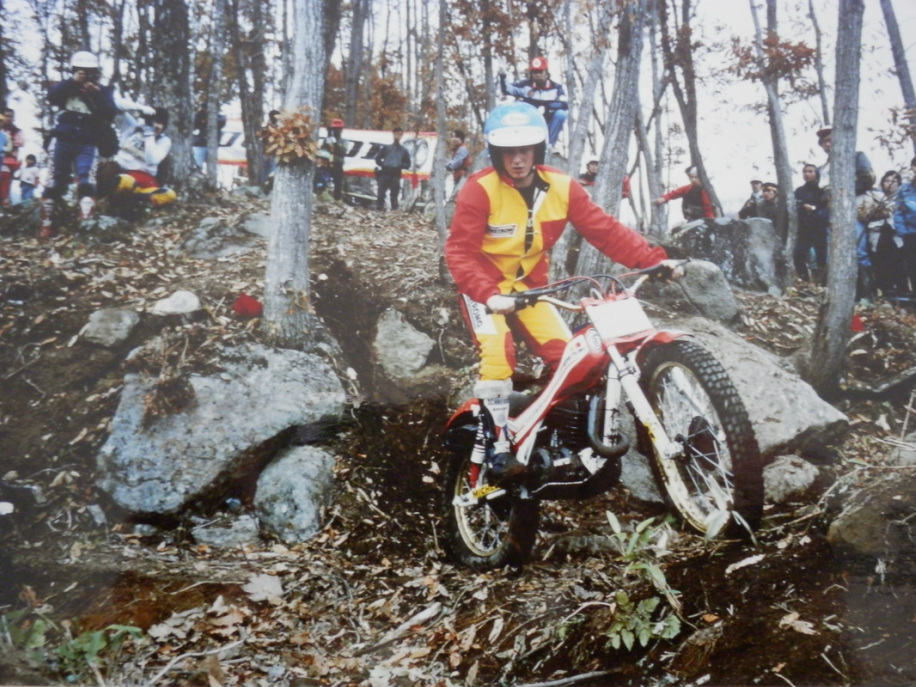 STEVE SAUNDERS INTERVIEW WWW.RETROTRIALS.COM
You had the CCM which had the Hiro engine, that was the very early days of the Hiro engine. CCM / Armstrong then got bought out by the Canam side of things and they sold themselves to Canam. Canam had a business relationship with Rotax. They dumped the Hiro engines and went to the Rotax engines which was a big mistake really. Doing that they freed up the Hiro engine which then went to CCM and John Corey decided to make a bike. He did and that bike lasted for a little while and that bike got scrapped and we all know where the Hiro engine ended up, do we?

Come on James, the font?

Your Gasgas is a Villa engine, yes but its Hiro. Now Hiro were Armstrong CCM then JCM , then Villa bought engines from Hiro and branded them villa, then Gasgas when they made their first bike the Halley, that bike had a villa engine in it. Then GasGas went from nothing and really fast, how the hell did that happen ?.
This is just a small sample of the motorcycles fitted with the Hiro engine. There were many many more 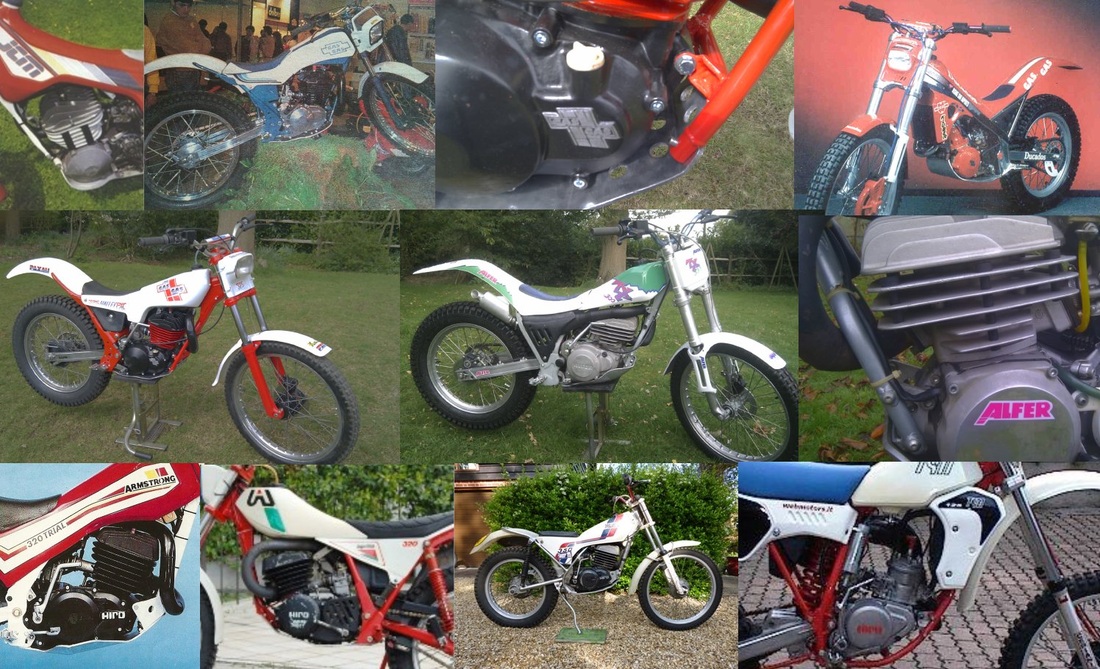 STEVE SAUNDERS INTERVIEW WWW.RETROTRIALS.COM
By doing that, I think Villa were in trouble at this time, they went to the company that bought the Hiro engines and they bought everything lock stock and barrel and made all the castings, everything to do with the engine. Every engine up until the Pro was based upon that original Hiro engine. Ok it was severely modified but it was still that Hiro engine. 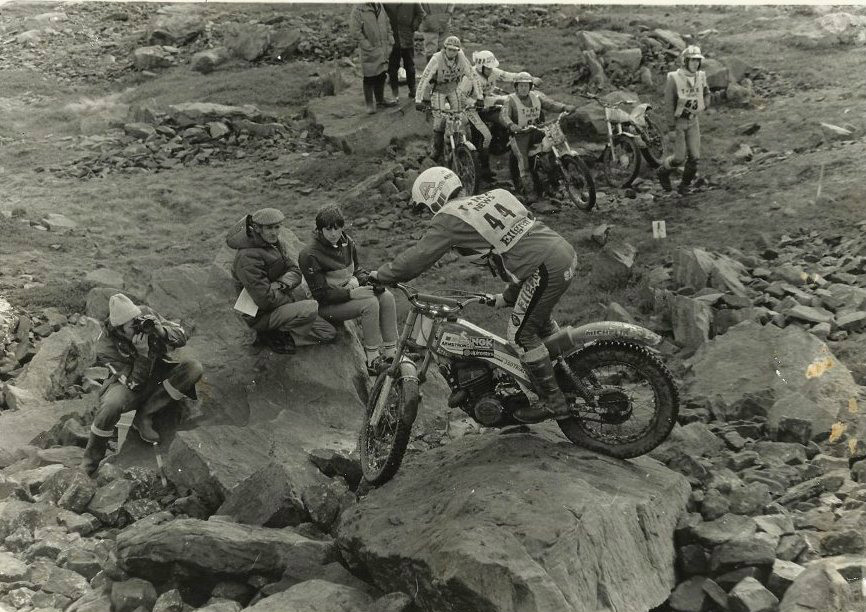 STEVE SAUNDERS INTERVIEW WWW.RETROTRIALS.COM photo armstrong-trials.co.uk
Did you spend a lot of time up at the factory?

Yes, it only an evolution of that. The Gasgas pro was obviously a very different engine from that. You look at it all and I didn’t have the foresight and the brains to take CCM to where Gasgas is now, but looking back I can see. We were on our way there back then, with British engineering. Something along the way, made it going in one direction and not the other.

They had the right engine in it and CCM changed the engine. It killed the trial bike. The engine itself was 3.5 kilos heavier than the Hiro engine.
Why did they change the engine?

They had supply issues.

Did you visit Ellgren?

Yes, they were in Wigan.

Who were the people who ran Ellgren back then?

It was John and his mother ( Steve thinks hard ) I would love to go see them . John was just a trials nut case who was making rugby clothing at the time. He made everything for Wigan rugby club at the time. Ellgren, there whole business was based around Wigan rugby club. They made everything for Wigan rugby club. They didn’t make anything for anyone else. Then of course Nike or one of the big brands came along into Wigan and just wiped them out.
Ellgren did the trial business out of enthusiasm yes. I think they were struggling to design new stuff that was up to the minute visually. Technically it was nice stuff, but visually they were struggling with up to the minute designs. Probably a few less people buying and then of course you’ve got the introduction of Hebo and Wulf and people like that and Brembo and all those other companies making clothing. It became more difficult and then there core business (from the Rugby club)disappeared overnight.
How many people did they employ?

About 60 people. It was huge, they did everything up there.

Where did the Ellgren name come from?

One of the guy’s name was called Green 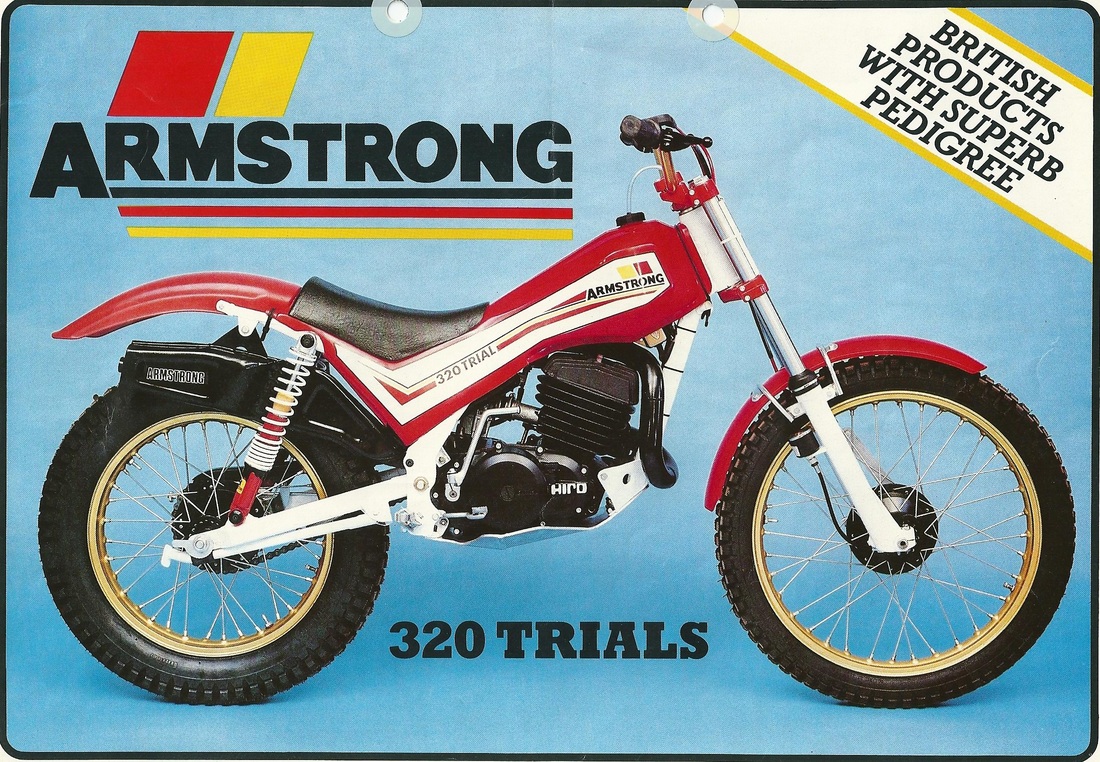 STEVE SAUNDERS INTERVIEW WWW.RETROTRIALS.COM Thank you to armstrong-trials.co.uk for this photo
What were the highs and lows of the Armstrong?

One of the highs of the bike was that it was ahead of its time and its was British. I know the engine wasn’t , but essentially the bike was British made and made in Bolton.

Does that go a long way with you?