Dan Gurney riding friend Kim Kimball to become the US Montesa importers. They sponsored none other than the novice rider Kenny Roberts. 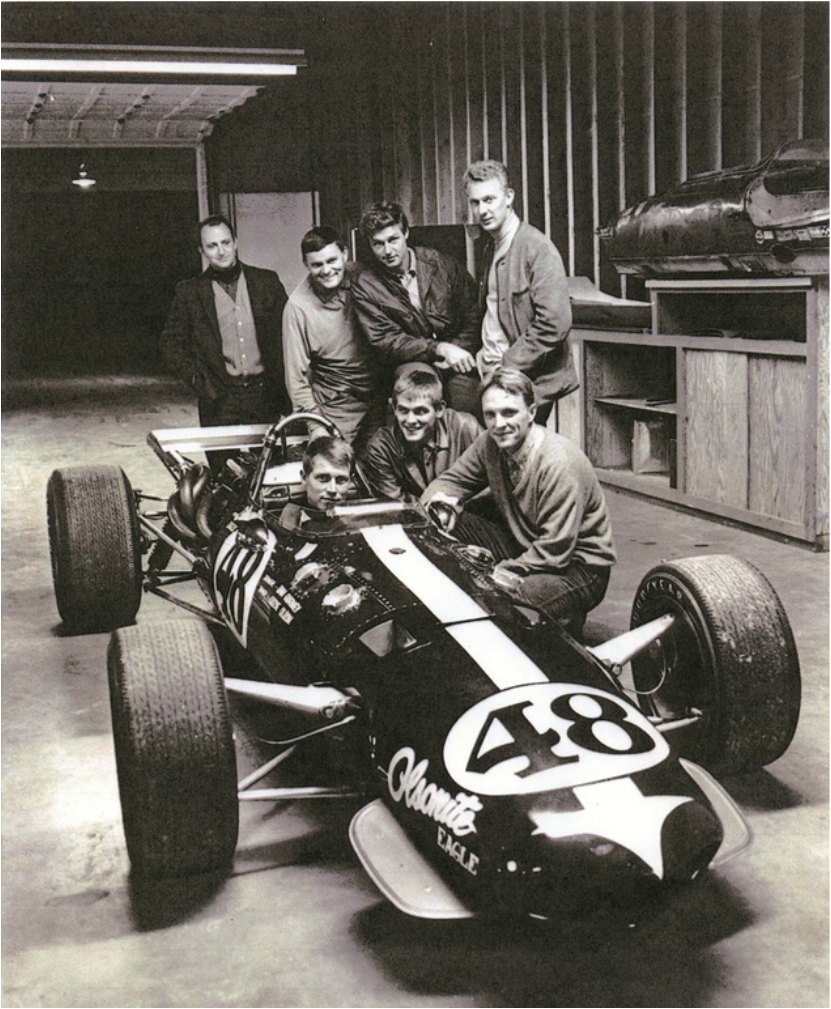 ﻿Your main job at the world trial competitions was to sort out the problems that your riders had. You were a fixer. If something went wrong people came to you to get it mended. What problems can you remember at the trial ?

I remember always the riders would have problems with the back shocks of their bikes. This was never good and they were no happy. Many problems with this. To fast, to slow, need more spring, need less spring. This was the biggest problem in trial, in motorcross the biggest problem was the front fork.
Paco in the centre wearing glasses next to ex GasGas factory rider Albert Callis, Eddie Lejeune, Pascal Couturier and Gabino Renales. 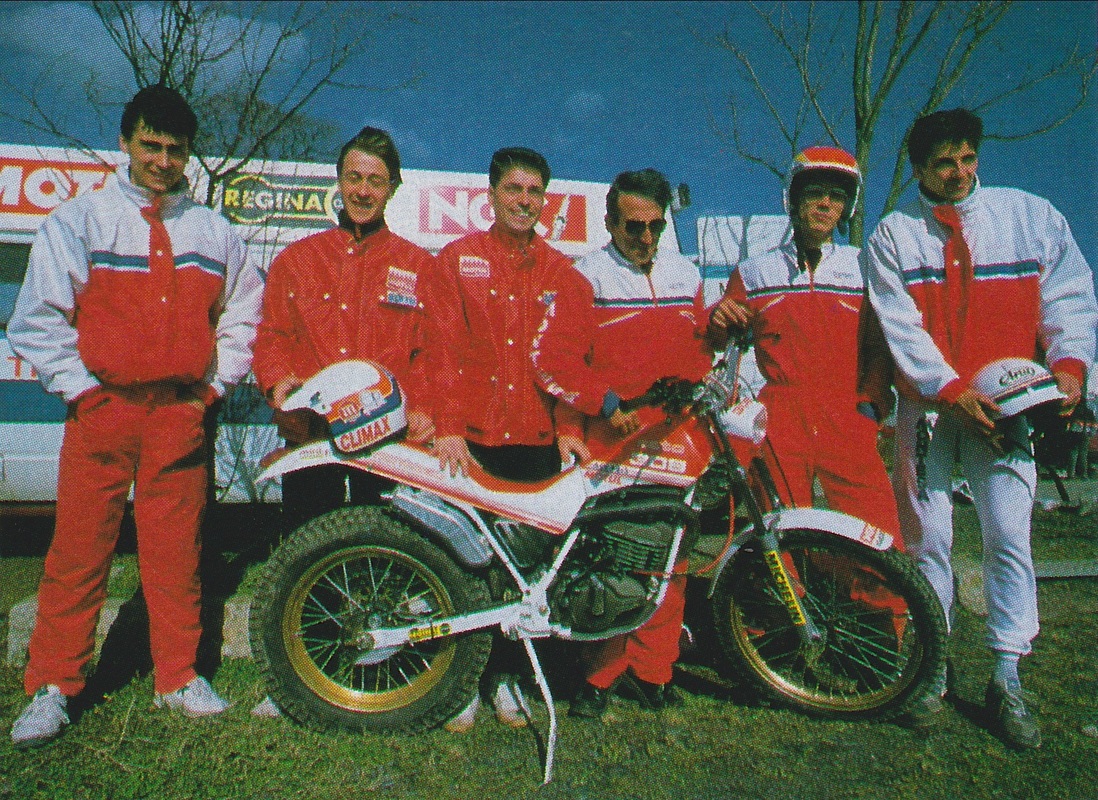 Interview Montesa trial mechanic Paco Mateo www.retrotrials.com photo trial journal
The angle of the suspension and the springs also. Many times we are at the competition and the rider want the angle changed and we have to cut the frame and weld the frame back just before the day of the race. We have to do this may times and after some changes we find the perfect angle…but then the next years come another driver who wants the changes again ha ha ha and so I make the cuts all over again ha ha . Every driver want something different.
Can you remember any examples of problems that the pilots have at the trial ?

Other than the suspension, the drivers always want the foot pegs changing on the bike so again I spend much time cutting and welding these new positions.

What sort of welder did you carry around in your truck ?

I wend with the gas and also with the mig welder because it is good for most things.

Did you sometimes have to work long hours to make a problem good ?

Yes yes… many times I work throughout the night to make the bike good but this was more in road race than trial. In the road race …the night before the race I would be working in the truck to generate more horsepower.  We work on the cylinder to try and increase the power just by anything ….just by horsepower. Any increase is good , we work all night on the cylinder and piston. Anywhere we can find more power. We would arrive at the race and we would see the other bikes and ride against them in practice and see the other bikes were sometimes faster so it was my job to make the bike faster and faster for my rider. The first bike that Bultaco make was ridden in the Monjuic 24 hrs race and we race against the new Bultaco for the first time. Paco Bulto had left Montesa and made Bultaco, this race was very very very important. It was one of the most important races ever so the night before the race the factory work all night on this bike, all night. I was there all night working on this important bike. We wanted to beat the Bultaco and beat Paco, it was very important for us, very very important. I was there for this first race between these 2 companies. On the day of this race Montesa win and this was great success for us, but there was much worry because after practice the Bultaco was faster than us, so we worked all night to make the bike faster…and we won. 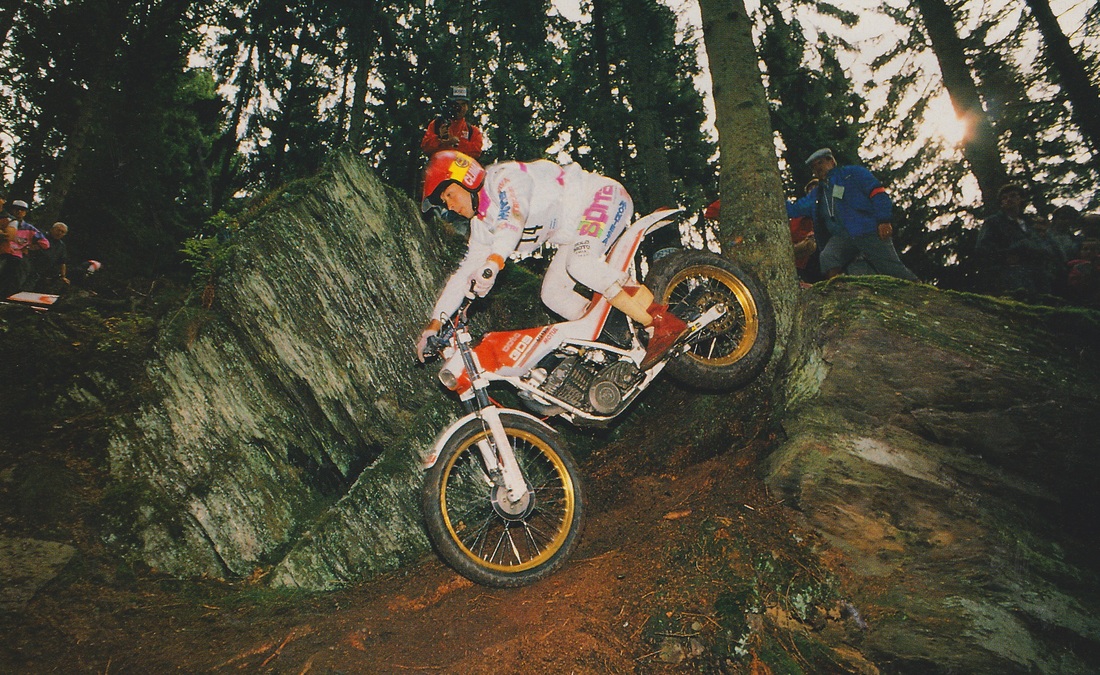 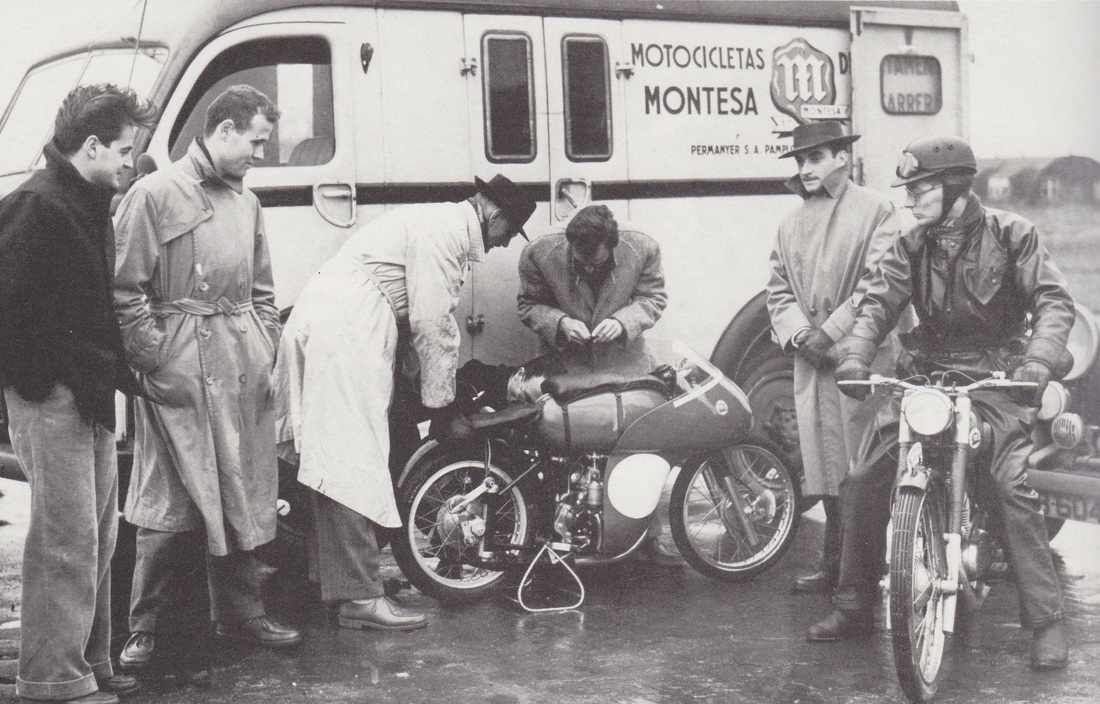 Interview Montesa trial mechanic Paco Mateo www.retrotrials.com photo Montesa
Did you work together with Paco Bulto in the earlier days with Montesa?

I work when he was with Montesa for 2 years in Pamplona.

I no like this man. I go with him to a small circuit  near Villanova and we go to try Montesa 250. I go there with Bulto and many people. I stay with the Montesa team and many people are there to try the bike. What I say now is very little said about Bulto. When Bulto go and make Bultaco in the Montesa factory at Pamplona on the first floor was the books for the design of the engine and also many prototypes of the engines Montesa. This was the Montesa factory so this is normal. He take some engines from Montesa.

Did you see this ?

No no …but I see things are there on one day and the next day many things have gone. I know see  this. Engines were taken but no frames.

The group that owned Montesa has the shares in Montesa and also other companies. This society is made up of Xavi Permanyer, Jordi Permanyer, Pere Permanyer and other people. They sell Montesa but the family still have a lot of things and every year the society of former share holders come together to have a nice dinner for everyone. They give no money but it is a good dinner. Paco he go to these dinners before when he have financial interest in Montesa.

Who was your boss when you worked at the Pampola factory in Montesa ?

So were you happy when Paco left the company ?

Was he a tough boss to work for or no ?

I didn’t have to much of a relations with Paco because I am in another group. I am a boy. He no tell me anything. Another person tell me to do things, no Mr Bulto tell me. When I come to America I work 5 or 6 years to collate all of the parts to assemble the motorcycles. I no go to the race or make the prototypes at this time. When I return to the factory in Spain, Mr Canyelles ask me what I want to do now that I am back. I say “I want to be your secretary” ha ha . I stay in the department with organises the parts.
Rare factory photos from the Montesa Esplugues plant. 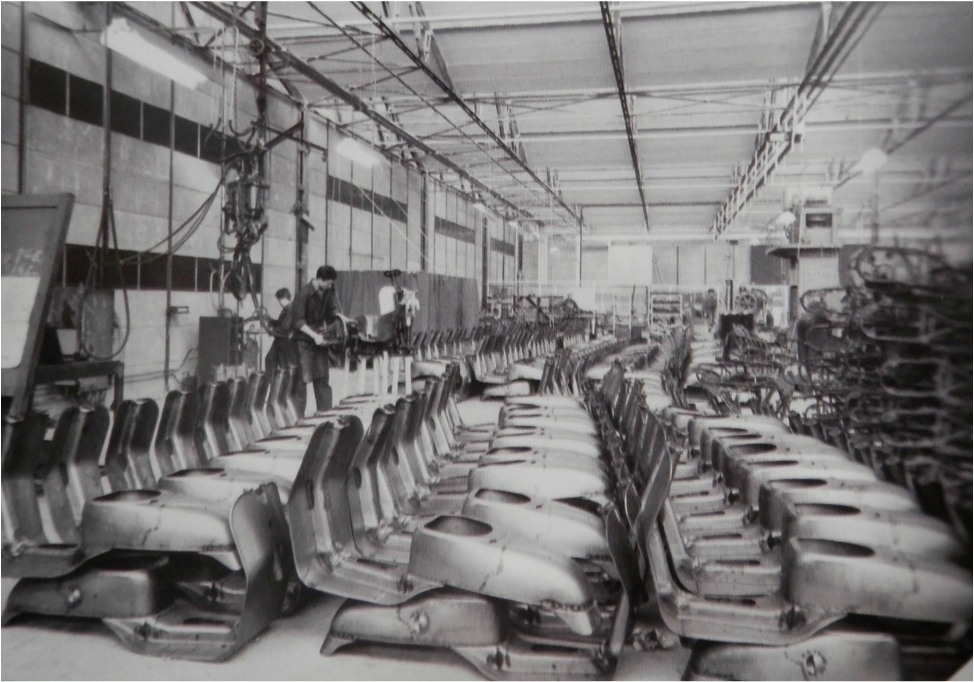 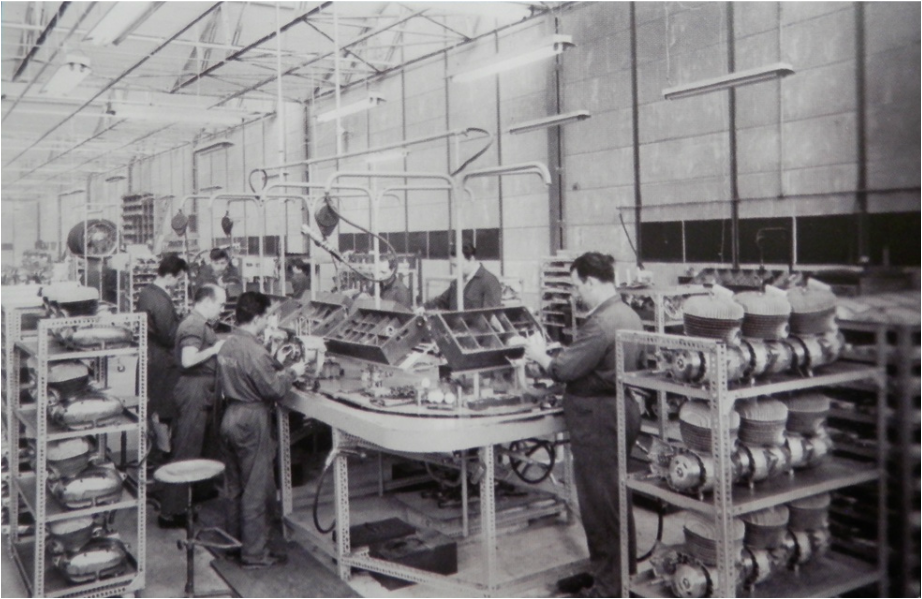