This was his special camper and he was very proud of it and told us to be very careful with it and he told me around 8 and told me about all of the small things so that I was knowing everything about it, I remember we were going to I think the north of Europe and we had for flat tyre on the way up there. The bad tyres would explode on the highway and we had a lot of delays because of this. Nicola was the brother of Christian and he was driving my father's camper and I remember going along the road when we try to pass a truck, I remember we had a big tent that was on the side of the camper and we went past the truck and all of the tent was wide open as we were going down the road, my dad was not happy about this, I am telling you that hahaha, but pretty much we were lucky with all about travelling. You know these days where travelling you have the Euro which you can use in many places and you go on to booking.com to arrange where your going to stay that night and booking a room for the night but at the time it was nothing like this. I mean to find a hotel in Sweden, how do you do that, you cannot call, you just have to go there and drive around looking for places.
But Ulf Karlsson would have offered you a room for the night without hesitation. You could have helped out with a little gloss paint work and the expenses would have been covered. 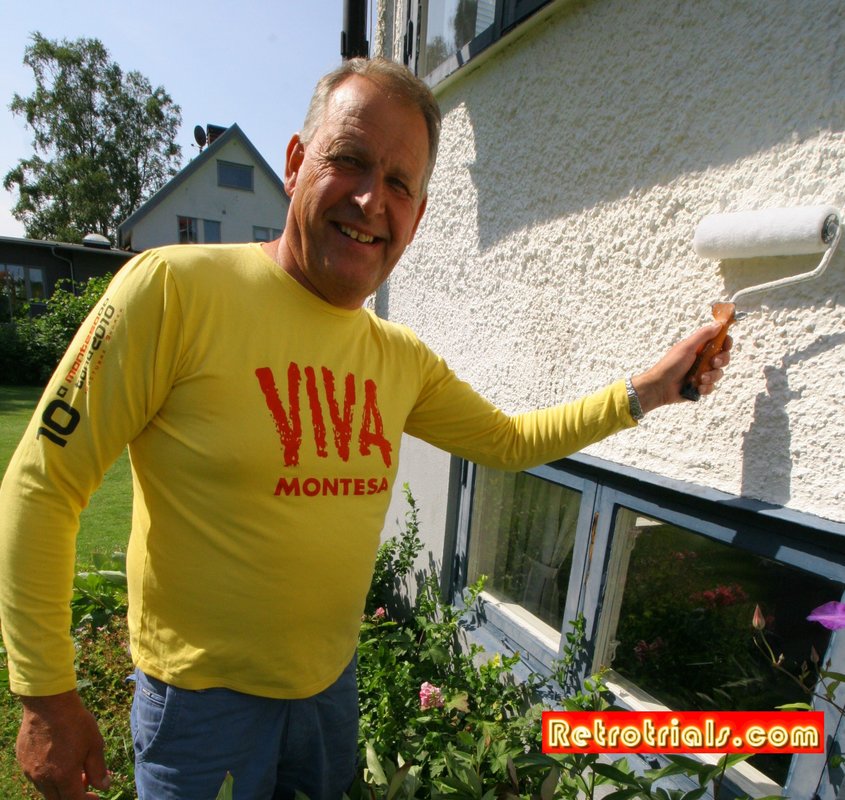 An Exclusive Interview with 1981 World Trials Champion Gilles Burgat
Back when you had all of the currencies as well it was not so simple as it is today and also the credit cards that we have today seems to be such a long time ago when we didn't have credit cards, but now you can go away €10 in your pocket and your credit card and you can pay for everywhere, but back then it will just not possible and it was not like this but this was also parts of the fun too.

Were you pretty organised ?

Yes, we were young, but we were organised yes. Yeah, I got my head down at school and work hard, I always work hard but I never went back but I was not interested in it. I think this might have partly been caused by me being dyslexic but the computer's help a lot ha ha ha.

Yes yes, I like running, I've really enjoyed it and still do now.
If that's the case, please can I hop on. My pins are killing me !. 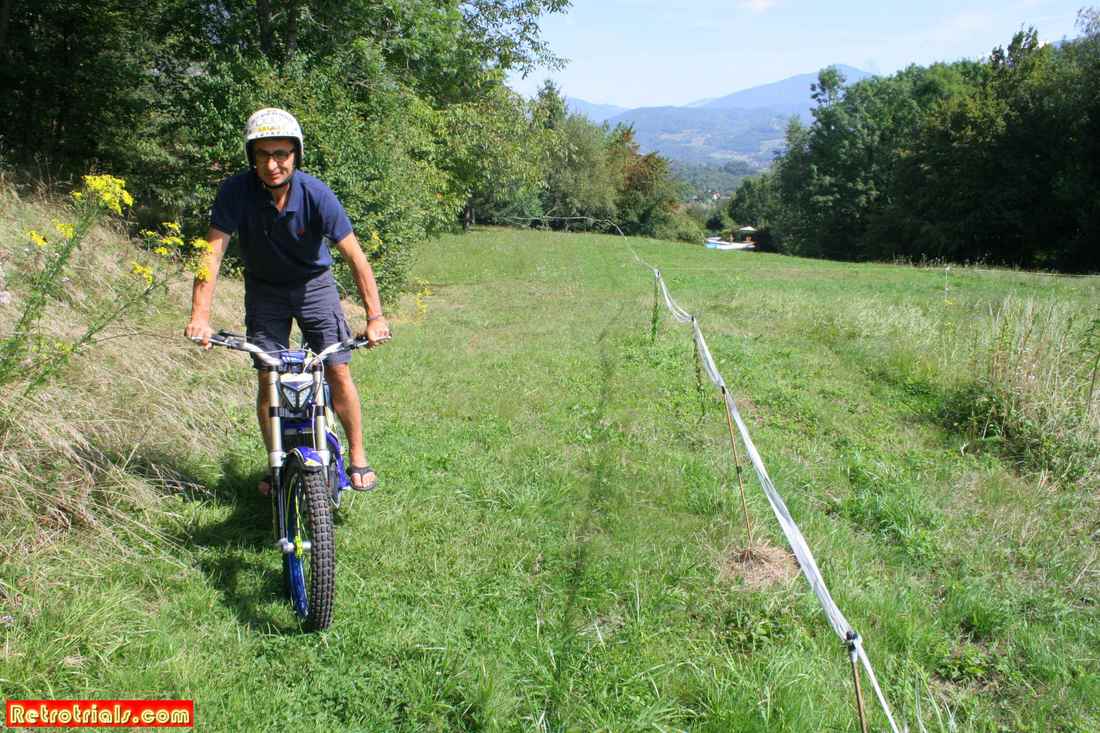 An Exclusive Interview with 1981 World Trials Champion Gilles Burgat
So what happened this year Gilles, how did you win the World Championship?

You want to know my secret ? 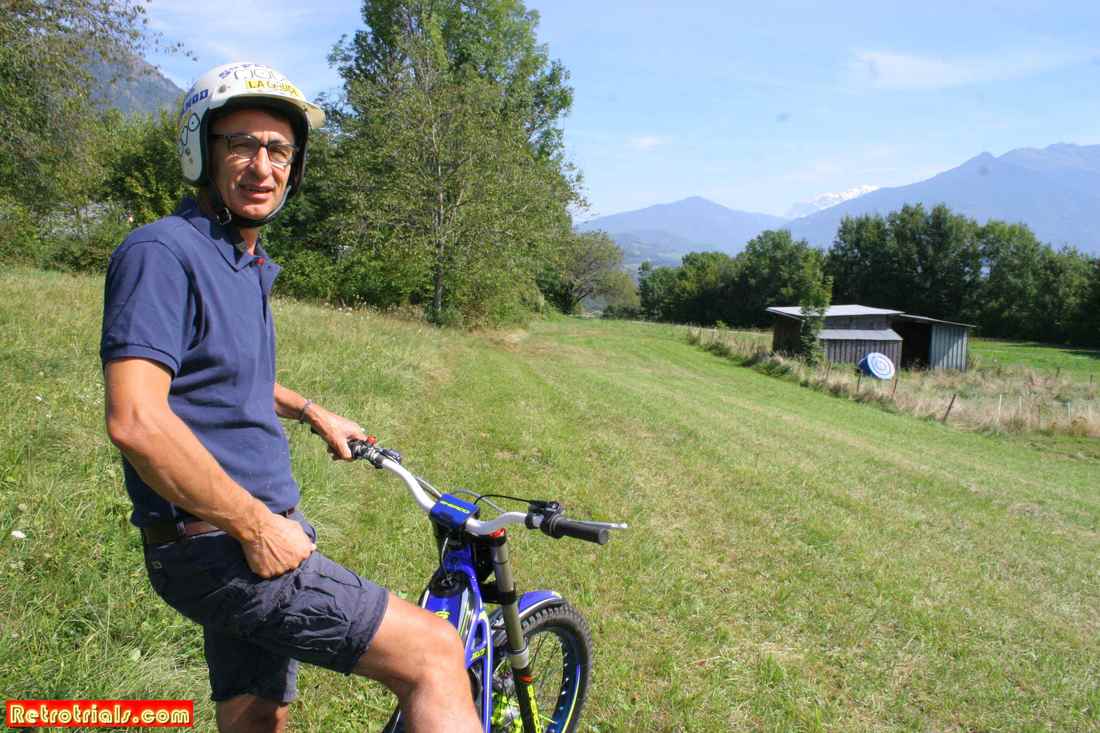