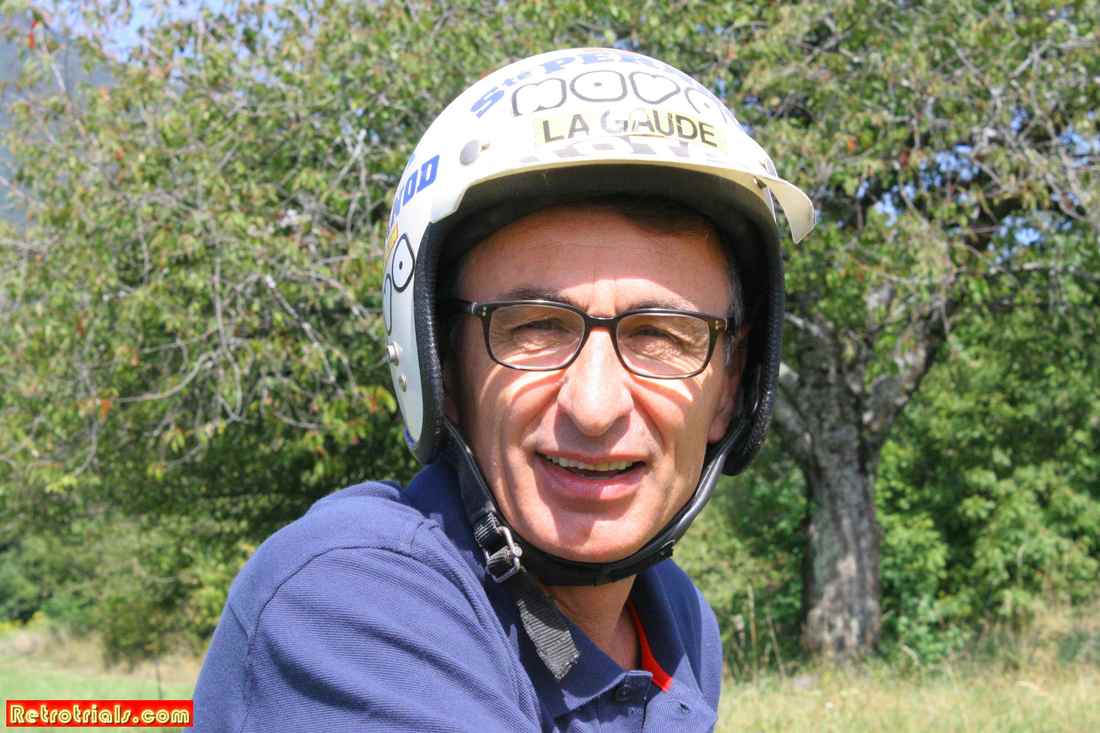 An Exclusive Interview with 1981 World Trials Champion Gilles Burgat
I think when I started the year I was more confident than I had ever been before, but even with his confidence I thought myself there was no way I could be World Champion, but honestly I would've been perfectly happy to be in the top 10. The beginning of the season went really well, I went 5th and then 4th, I think I remember or 6th and 7th or something like this. I don't remember exactly, but I certainly remember having some 5th places. I remember in Spain I was 5th or something. Also I was 8th in Ireland and 5th in Belgium I think, but of course I would never win a World Championship with 5th and 8ths and of course I had never expected to win. I know then something changed. What made me change was my journey to the Scottish 6 Days Trial. At this point I had been pretty consistent but I was not riding how I could become a World Champion. The big turning point for me was the Scottish 6 Days Trial.
I went to the Scottish 6 Days Trial to do my best, but there was no way I was thinking about winning the Scottish, this was my second Scottish and I remember on the first day leaving the race and everybody told me that when you lead the first day you never win the 6 days so haha, but after I had a very good week, I ended up winning, I'm getting a huge amount of confidence from this victory. I had a lot of practice riding on the many many sections of the Scottish and the win, where some of the great riders gave me the confidence that took me to another level yes, yeah this is what happened.
When I came back out in good shape, I have done some good practice and I was full of confidence and the next race was a World Championship in France which I won, this is my first victory you see. When you have beaten some of the best riders in the World you then know you can beat them and you know that the next trial you go to you can beat them and they give you confidence and yourself and greater confidence that someone telling you are good or you thinking you're good. I was definitely a higher level than before, it was this Scottish 6 Days Trial win that made the difference with me, previously when I have ridden the Scottish 6 Days Trial I have got 15th place or something like that. This was only the year before in 1980, in 1980 I was not the best new comer, I think this position went to my friend Fred Michaud, but I was just after him. These days the top riders don't like riding the Scottish 6 days trial and when I last saw Ton Bou in Germany, I asked him, now you have to go and beat Dougie Lampkin in Scotland because he has won there so many times and he need some competition, you have to go there and try and beat him.
Toni told me I am going to come but at the moment I am too busy, it will be later for sure, sure I am going to go, I want to ride there, I hear also he is going to ride some enduro, some extreme enduro, he told me this in Germany, you told me this a long time ago, for sure he wants to try that.
Page 10