By now we have made a few miles and Piber takes me directly to the JGas factory where he says he has some things for me to see. Inside I meet Joan Freixas the factory Merlin and GasGas rider who has worked for Piber since 1988 and who now works for JGas as one of the machines assemblers. I also met the other guys who were also here beavering away assembling. 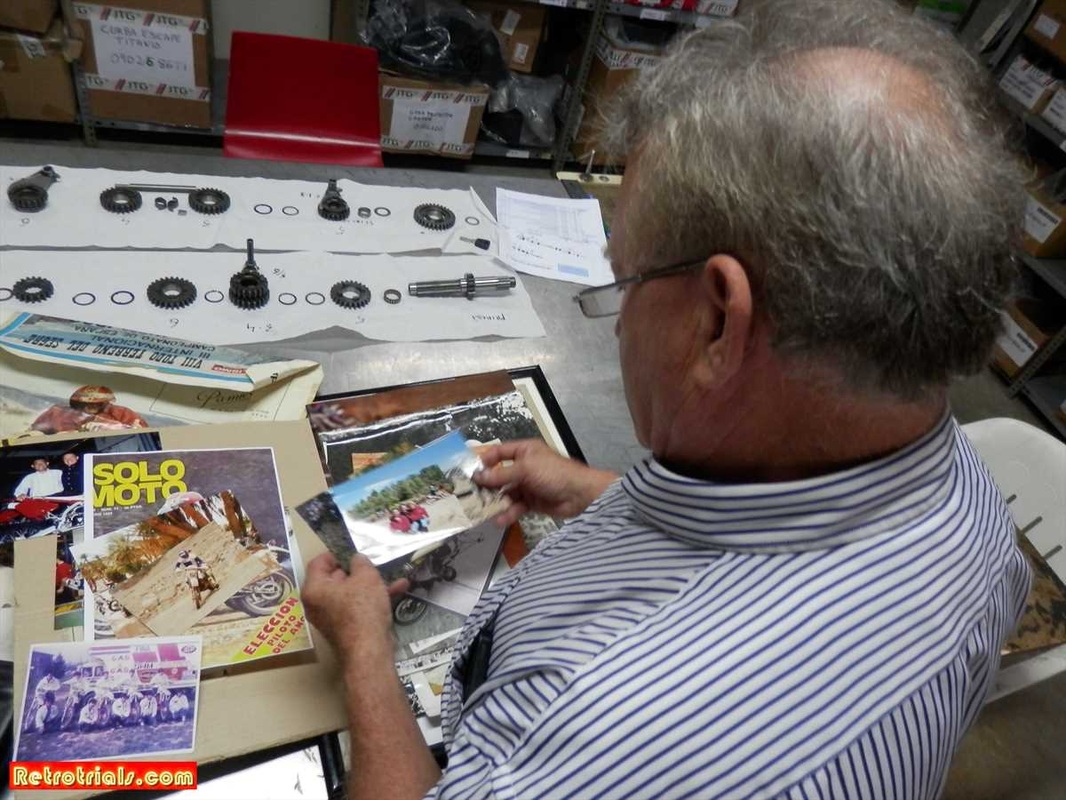 Exclusive Interview with GasGas motorcycles co Founder Josep Pibernat www.retrotrials.com
I go the factory to prepare the bike and I have a very special bike with 2 tanks. Very special and very different bike. I then go to
America and I get agreement from the Army to go this place and they give me my passport to go America. I win the gold medal.

When I am here I see one shop. It is called “Accelerate, accelerate”. This was my inspiration for the name “GasGas”. I then get the gold Medal, come back leave the military, get married and start GasGas in 4 months ha ha ha.

You were only riding for 1 year in the competitions and you opened the GasGas shop? 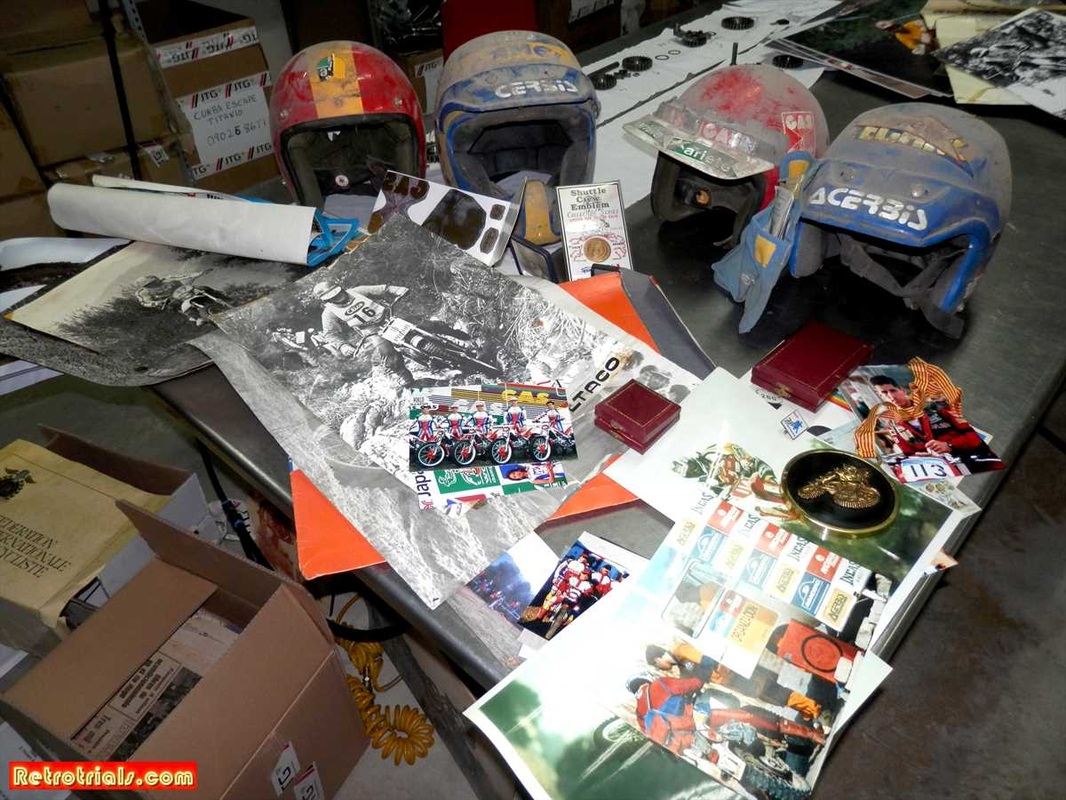 Exclusive Interview with GasGas motorcycles co Founder Josep Pibernat www.retrotrials.com
I remember one man from Holland, one very old man. He comes to see friends and on the way back he brings his van and fills full of Bultaco from me and takes back to Holland.  He no get stopped by customs as he is very old ha ha ha. A lot of people in Europe come to my shop and buy Bultaco Trial, Motocross and Enduro from me. After, when they need spare parts they come me and I know the suppliers of Bultaco. When Bultaco have the problems and they are about to close. Before close the Bulto family are very close with Franco the dictator.


Bultaco always needed credit and lots of it. Back in the 1960's and 70's the state i.e. Franco issued credit. Bultaco was a success and the Franco government liked to be associated with it. These close ties coupled with the the Bulto close family relationship with the Spanish royalty made then a target for the socialist movement once Franco died.
When Franco dies everybody says “We're free”. They make the confusion between liberty and being free from work. They could not understand this and there were a lot of problems. The suppliers would arrive Bultaco with pieces but the managers no put these in the warehouse and the 20 men with the paper work record that the seats for the Pursang were but they no really know anything. They no allow anything to be sold from factory. The people no want work and its very complicated. Mr Bulto was a very good man, very good. He has a problem with the heart and no go factory. In 6 months he has died. Nobody take control of factory.
This horrible image was taken at the height of the problems .Ironically i am sure that if asked today , the same people that hoisted up this mannequin would say wonderful things of the Paco. They were all swept up in the moment of socialism.