The family around him and the directors all like to say “I am director”. Everybody was a director with a desk, but the desk had
nothing on  it. It was clean with no papers. 20 directors but no work and no control.

If Fransesc Bulto was healthy do you think Bultaco would have survived?

Yes yes, no problem. Oh yes for sure

Bultaco have one problem in America with some pieces that are bad but this is just one problem.

After Narcis and me transform this Bultaco motocross with the enduro model and make the gold medal. This was a cross bike.
Before this was the Matador and the Pursang and after the Pursangs maybe 3 or 4000 in America go back and made these
transformation with new   parts are fitted to make them better. A bigger tank, some lights and this make the new Frontera.

﻿This was very similar to the motocross. Before the motocross Matador was very heavy and after we arrive we make the Frontera. The problem with the bikes in America was small, the bigger problem was coming. Suzuki want to enter the Spanish market. Yamaha entered with Sanglas. Honda enter with Montesa, but later, Suzuki also wanted to enter the Spanish market very bad. They approach Bultaco and say we want buy 51% of Bultaco. Mr Bulto say “No, I am 51% you 49%”. If  Bulto had said yes, then Bultaco would be strong like Suzuki and go full gas. At this time Mr Bulto had the problem with the heart and at this moment no one take control of the opportunity. No strong people, zero. Nobody follow for this agreement. Everyone look to Mr Bulto. Then soon after Suzuki make the agreement with Puch to come to Spain and they are here. Suzuki need partner here. Puch is now their partner. Bulto fall quickly from the top. They have the power in competitions. They win everything 100% win. The bike is fantastic and is comparable with the Jawa, Suzuki and others. It was a good bike.﻿
﻿I make one year the World championship in Spain I make my bike. I take one Sachs engine and I make a complete bike and I arrive 2nd. 10 times I finish the ISDE 9. I get 5 or 6 gold medal.﻿ 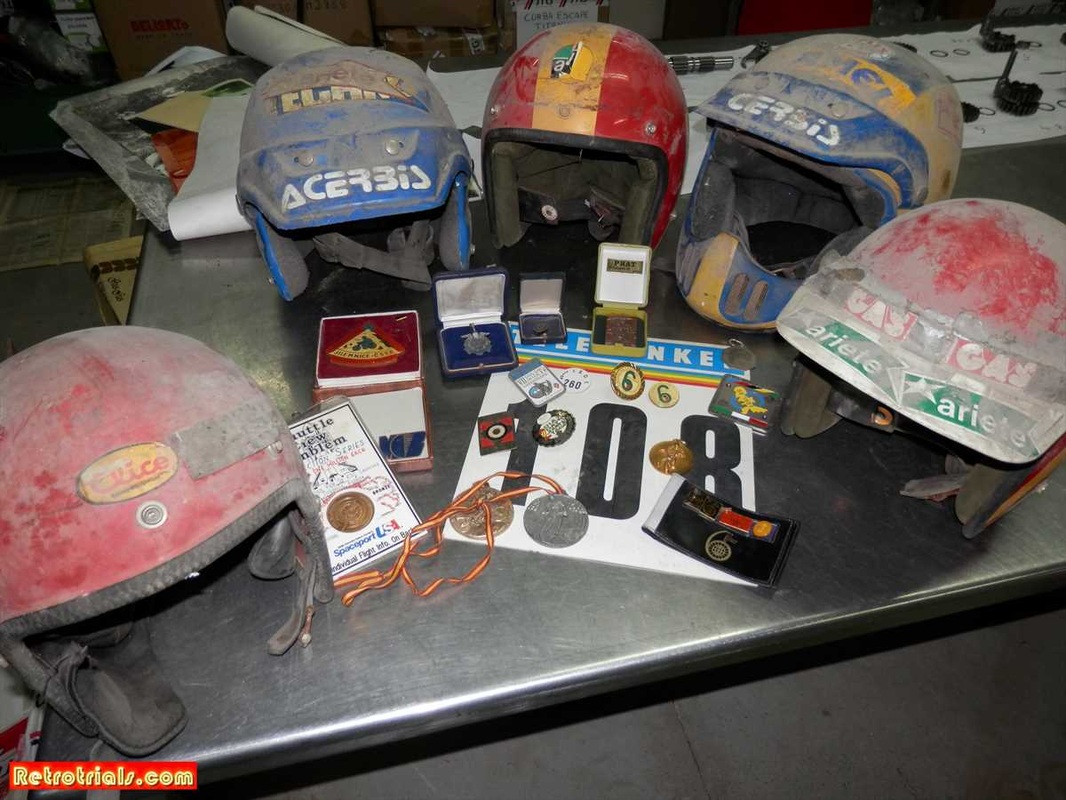 Exclusive Interview with GasGas motorcycles co Founder Josep Pibernat www.retrotrials.com
I am very happy for this. Is big achievement. Starting in 1973 in America ISDE. After in 1974 in Italy. 75 in Iceland I have injury and I no go. After in Austria the Bultaco bike is finished with a broken crank shaft. In France I finish well, Israel I finish well. In Sweden I finish well. After in Czechoslovakia I think I no finish. I finish my riding career in the championship of Europe. During this 8 years of the European championship I no finish only one time in Italy. Every competition never problems. No crash, nothing, no problems with the bike. In Italy the competition was very hard. Many people no arrive at the control and they push push push and they get points and say impossible. I have accident and I am with another person down down at the bottom with the river. I am then told there is just 2 people in the competition and they decide to stop the competition here. It is just me and one other. Only 2 people finish. I finish many competition like this. 3 people, 3 people, 2 people. In Peru start 400 and finish 17.
When I start the Dakar start 3 or 400 finish 20. This was the year when it was very very hard in 1986. I arrive late at night also for the finish ha ha.
Piber's 1987 Paris Dakar Suzuki DR650. Josep Pibernat has competed the Dakar twice however in 1987 he made minimal modifications to a Suzuki DR650 and started off on this perilous competition. After 22 days and 13,000 kilometers Pibernat made it to the finish with only 100 people of the 600 who had left Paris. He finished eighteenth in motorcycles, the same year that Charles Mas was fifth with Yamaha.
What years were you sponsored by Bultaco?.

So yourself and Narcis were both sponsored riders as you sold the factory’s bikes?