Amos…he does this many times. Girard ..he break the bike because he crash. After another driver …Felix Craustover. He do this a little and he was a fun guy also.
Did you work with Ulf Karllson ?

Yes yes for many years.

Were you the only truck driver ?

I was the main one. The others stay in the factory. I remember Amos also have a truck . It was  large motor home. Amos had a minder called  Rafael del valle.  Amos  buy this new big van ….motor home with his own peceta. Amos say to Rafaell…you take  my van and you take it to England. Go behind Paco and go together and take this to England. Amos fly later. In France …Toulouse we are traveling up the road and we look behind for Daniel and he is gone. “Where is he ?” we think. We turn around and we go look for the van and Daniel and Daniel has crashed the van into a ditch and killed the van. 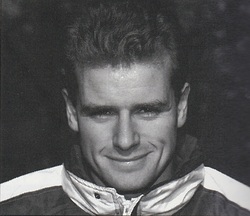 I remember his mother and his father. I work 2 years I think with Crawford and we go to the World trial together with the green Montesa I remember. He also break some things and crash some times ha ha . he is a little crazy I think. He has friends that are a little crazy . One was called David Rogers I think from Ireland. Much crazy I remember.

You have seen much development of the trials motorcycle. Which was the most impossible bike to work with ?

Yes ,much but you must remember that all Montesa engines are based upon the Impala or the brio motor. You understand ? 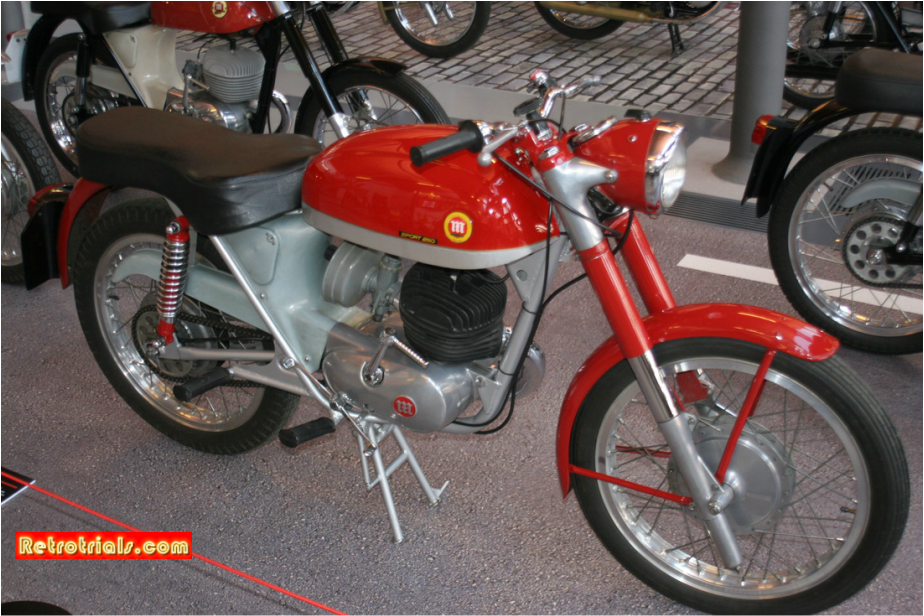 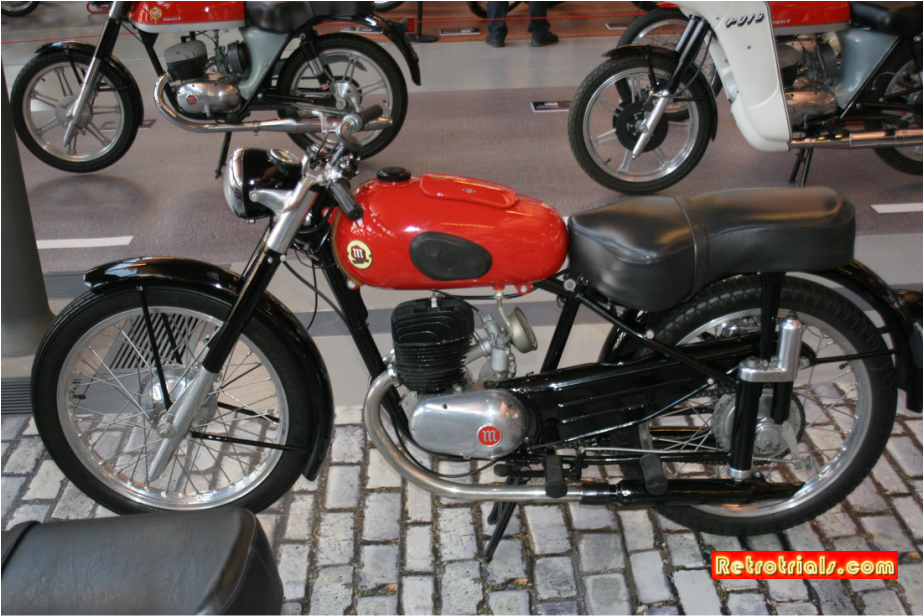 Interview Montesa trial mechanic Paco Mateo www.retrotrials.com
The 175, the 125 or the 75cc cota engine. These were the engines that were difficult to work with and the ones we have problems with .

Normally all engines are based upon the engine of the Impala . All the developments come from this engine.

The Impala engine was created in 1962 until the Montesa  last one.The last models were built from 125 for example the Montesa 390. The engine was from the small engines.

Normally they were the same to work on and the same to prepare. The crankshaft and the clutch were all very similar. This is not where the development has taken place.