Me, when I have the pressure I ride very well. If you look at the points I won with 25 or 30 points in front of Donato Miglio my friend the rider from Fantic and Jordi finished 3rd. Then I won, but it was a psychological race and I think that Jordi could be World Champion he was as good as me, with two different styles, it was as good as me but I think it was psychological trial season. I think it was one of the first times that situation happen in the story of the World Championship, it was quite exciting. I would like to leave that from the outside now as from the inside it was quite stressing. It worked for me and Jordi has been very fair. He give me his shirt and I say congratulations I would just like to take the number 1 next year.

Do you remember the UK trial in 1988 with the big chalk pit and hill climbs ?

2014 Thierry Michaud interview www.retrotrials.com
Ahhh ok, yes, I remember very well. I had a big crash because I lift the handlebar with my arm because it was raining incredible, it was very slippery, ohh it was a really special event. I finish 2nd many points behind Steve Saunders I remember.
Do you ever look back and watch the videos of your old days?

I know exactly what you mean.

I live in the present and I think about the future. 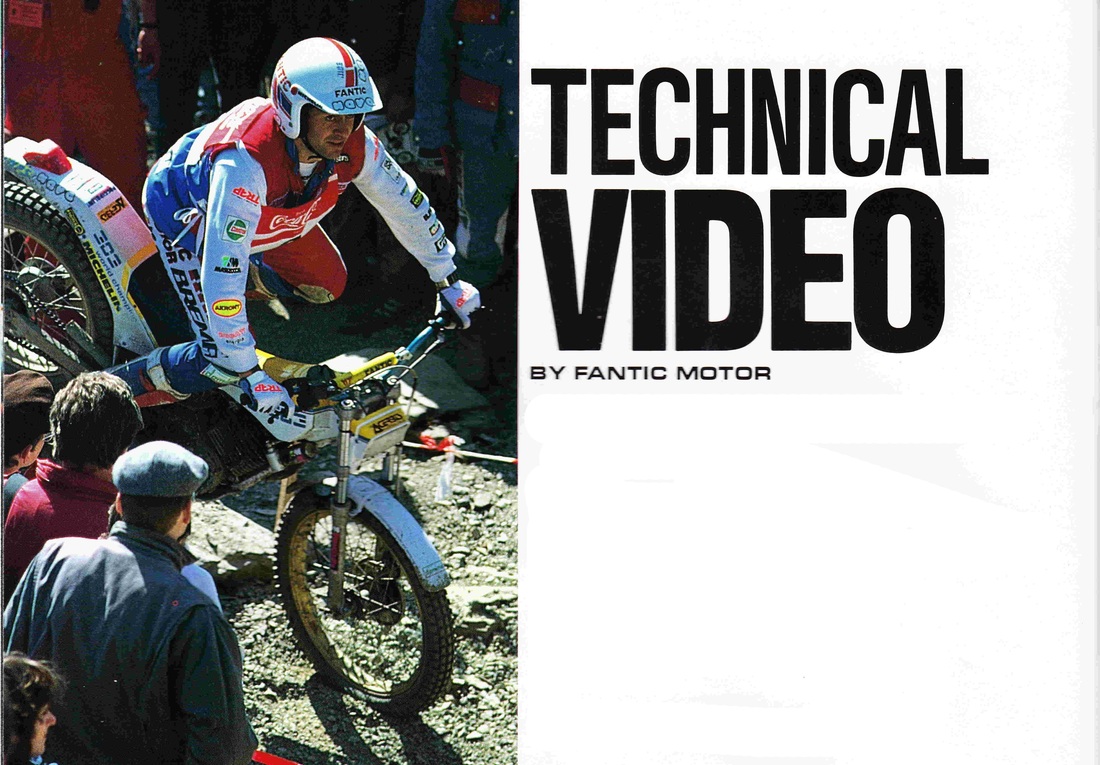 2014 Thierry Michaud interview www.retrotrials.com Photo Trials Journal
By the end of the year in 1988, was that a special bike or was it pretty much standard ?

No no, the 303 yellow bike was 100% prototype. But after this has been used for the 305 Fantic, the orange one. The orange bike was in fact my 303 prototype.
﻿
Did you help to develop the Alpine star boots ?﻿

No, not really. This I just used, I never really make a test.