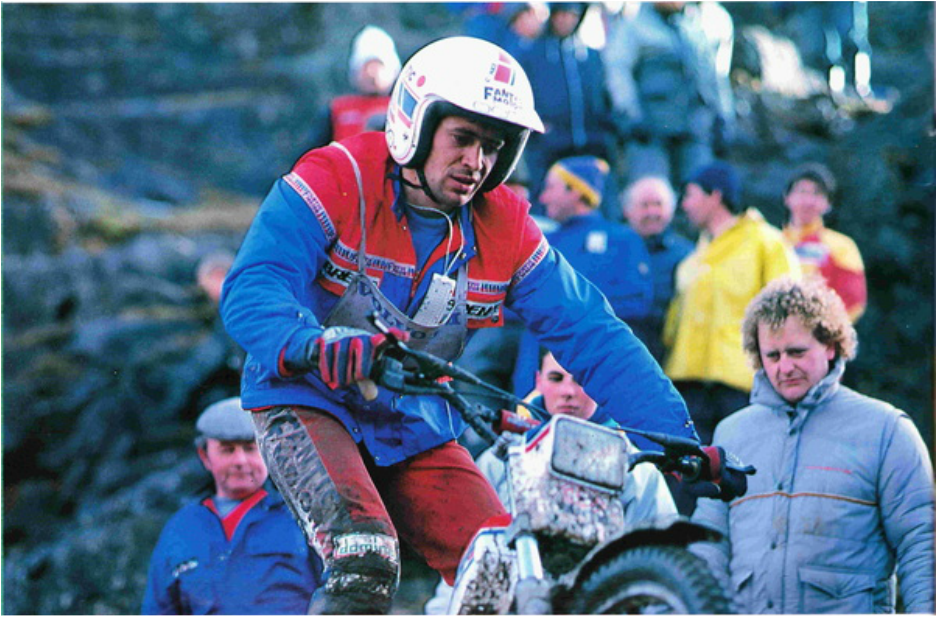 2014 Thierry Michaud interview www.retrotrials.com Photo Trials Journal
Your team mate was Steve Saudners, there was obviously a lot of rivalry between you because you were number one and number two in the World and you were both riding for the same team. How did things work between you being so close, but yet so competitive in the same team?
I never really had a problem with the riders and with my team. I mean the team that I ride with 84 when I ride Fantic was quite hard for me but we had a good relationship with Donato Miglio, later we had a very good relations. It was quite ok. I think it was the English speaking. It was harder for me, not because I was number one, but because I was number 2 because I think this was my factory …..I say this because I had been riding for many years with Fantic. It was because it was an Italian factory and for me it was really easy to speak Italian and I was living not so far away from the factory. I was very close with all the people in the factory, very close.
It was harder for others to be accepted and to have a good relation with the factory than for me. I have always been fair and it was quite good. I know that Fantic take and hire many riders, some of who can win the World Championship but over all it was a sporting relationship with Steve Saunders and it was very important for Fantic to sell bikes, not for me of course but  it was very good for the Fantic factory to have a good British rider to sell the bikes and this was Steve Saunders. The Honda bike, the Rothmans bike was not there no more and this was one of the reasons why Steve Saudners come. 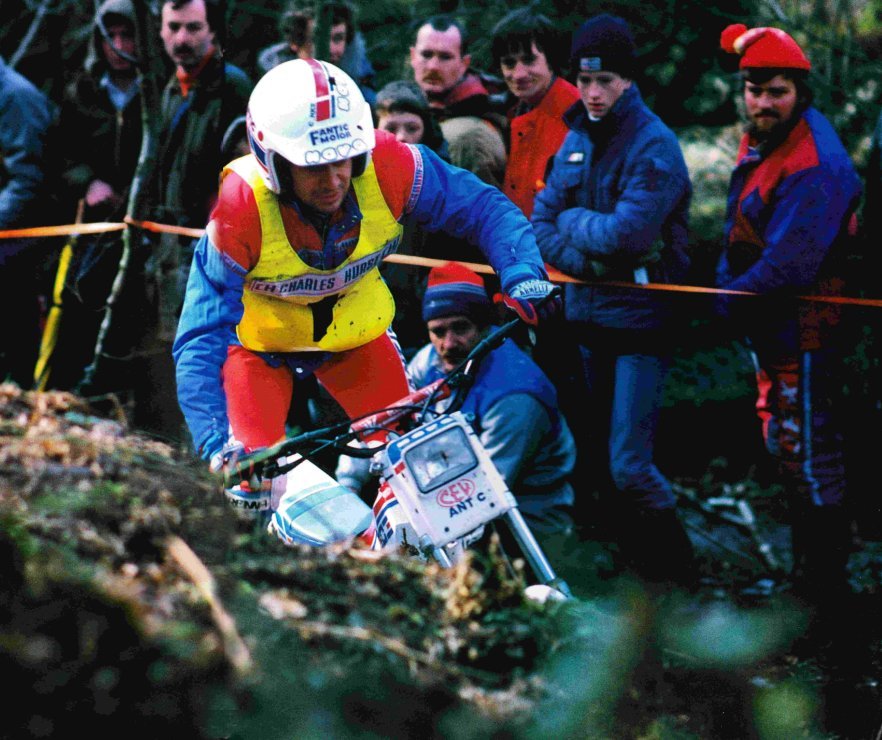