Never seen before
In March 2014 i had the opportunity to visit the Tarres'  in the small by very special village of Rellinars ,Catalunia , Spain.

My Trip to Rellinars was planned. I had arranged with Jordi Tarres to go visit him for coffee and to photo his bikes ....and more coffee. So , equipped with my little Fiat 500 I buzzed from my Barcelona hotel , leaving early so that i wouldn't be late.

Jordi was very well and i was very happy to take many many photos of Jordi's World Championship winning Beta's.

2014 Exclusive tour of Jordi Tarres' first home
These photos form part of a report . I will place the link to this report at the end of this feature.

These photos were of course all taken at Jordi's current home in Rellinars. The land that this house was built on was previously a vineyard. Jordi had bought this land many years before and had been waiting for the right time to build , when he had time and was travelling less. In 1996 Jordi designed and had built this grand house. Jordi was aged 30.

If you want to have a good look around Jordi's house then look out for a link at the end of this report :). 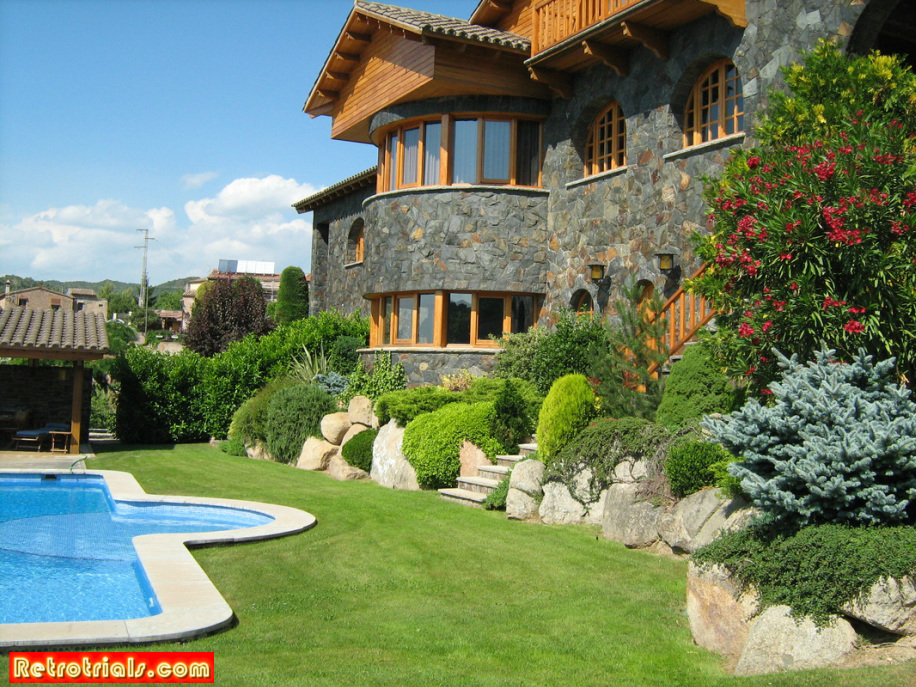 2014 Exclusive tour of Jordi Tarres' first home
Ok , so you understand this so far?

So where did Jordi live before this ? 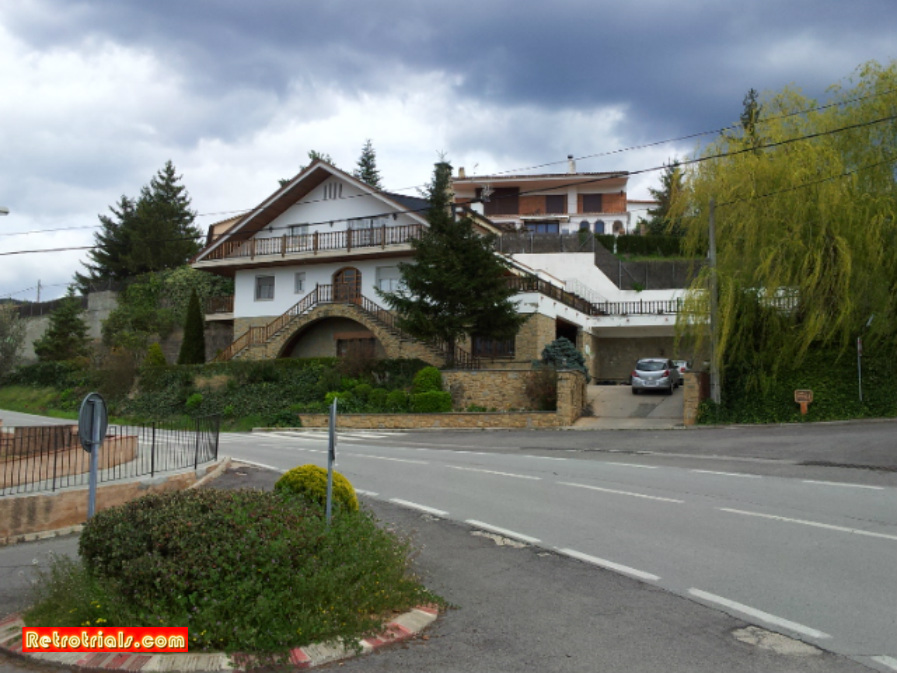 2014 Exclusive tour of Jordi Tarres' first home
﻿Jordi lived here through some of the Beta and all of the GasGas years﻿
Jordi lived here from 1990 when he was aged 24 until 1996. The house is owned by Fransesc and Angel Tarres and was built by them also. It is a large house and has amazing views for miles . It occupies four floors. On the bottom floor is simply garaging and workshops. Jordi lived with his mother Pachita and his father Joan up the steps on the first floor. Its a very comfortable place , with a swimming pool and cyclo trial course. Who could ask for more ? :)

If you want to have a good look around this house , then wait for the link at the end of this report :)
﻿With strong coffee we had a passionate conversation about various subjects , so passionate in fact that Jordi was shaking me with both of his hands on my shoulders. Jordi's love of the trial is very very strong.

Jordi explained that he was off to see people involved in the TRS project.

I then left and headed up the hill in my little Fiat. As i did so , Jordi roared past me in his powerful Mercedes beeping his horn.
﻿
So we have heard where Jordi lived from 24 years old and onwards.
But where did he live before this ?
We are about to find out.


You will have not seen this before