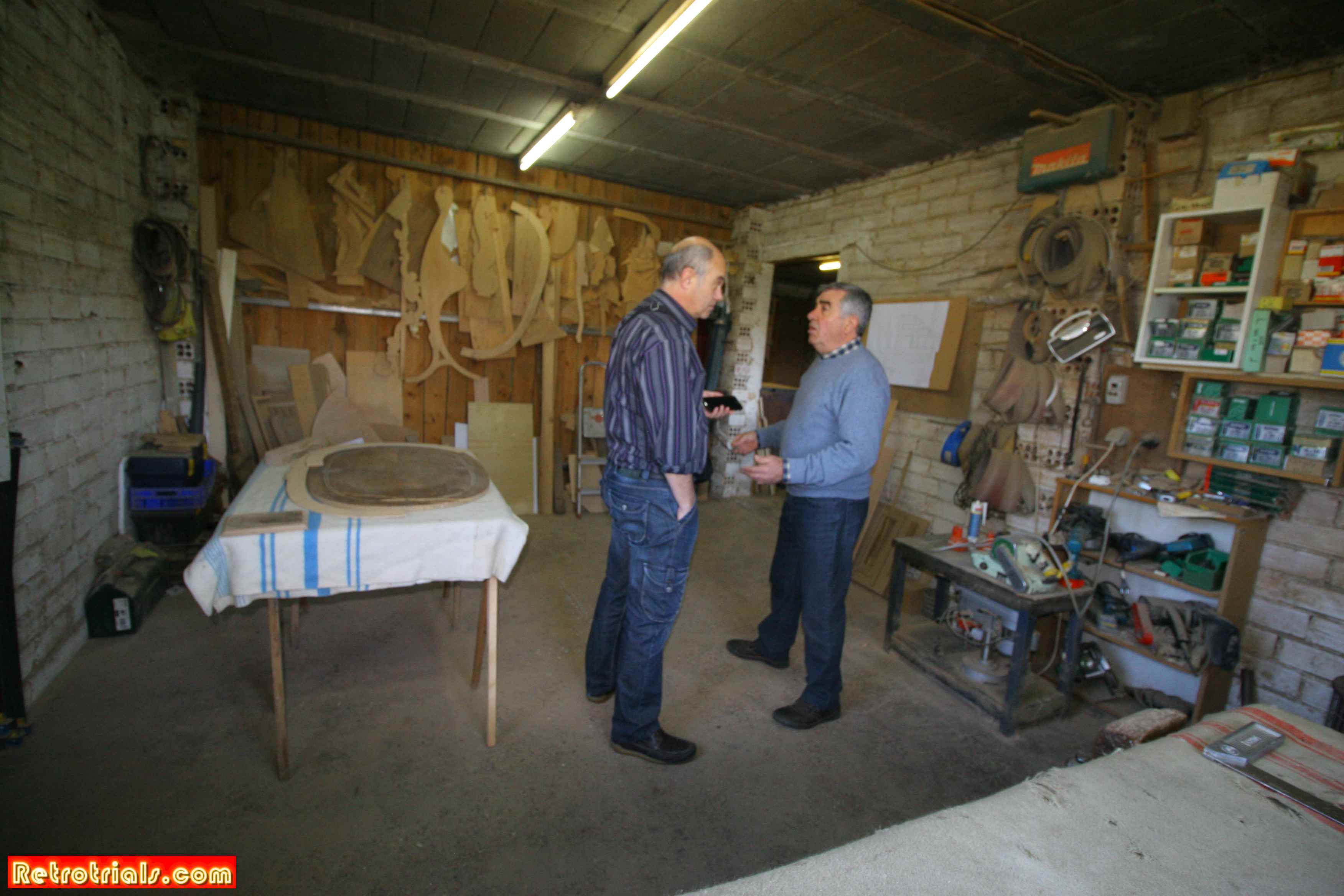 Exclusive Interview with ossa factory rider Albert Juvanteny
Why did they choose a three spoke wheel for these?

Because Merlin introduced them and it became fashionable and popular so we manufactured some with 3 spokes alongside the regular ones, we offered the choice.

Another important thing is that i can sell many bikes because a lot of dealers were friends of mine and they want to buy my bikes. When JP happened, it was easy to sell many bikes, with no effort. The Italian importer and Rathmell from the UK wanted the JP bikes, but the bike never was ready. At the end, I was the bad person because I showed everybody all the factory and all of the project, but the bike never was ready. I had for them only excuses but no production.

These photos were taken in Mataró (Barcelona).  Only sales in Mataró. Then and now
Jordi Rabasa the owner of Mecatecno told me, ‘Albert if you make some real money, be careful because you’ll end up loosing it all.  It was not exactly like this but rings true.
Even Mr Nadal from Nagesty told me this in another way. Albert, I am selling parts to you because we are friends, but if you want to go on, you must think in big numbers, otherwise you will loose all your money.

By the time JP was finished in about 1988 ,I had some advanced prototypes and I contacted Alfer.
​All was fantastic and, at the start, people were enthusiastic.
Its cold so lets go down to the cottage and continue the story there.
Past the hound  , who was far to busy to take any notice of us. Nothing gets past this hunter.
And inside .... 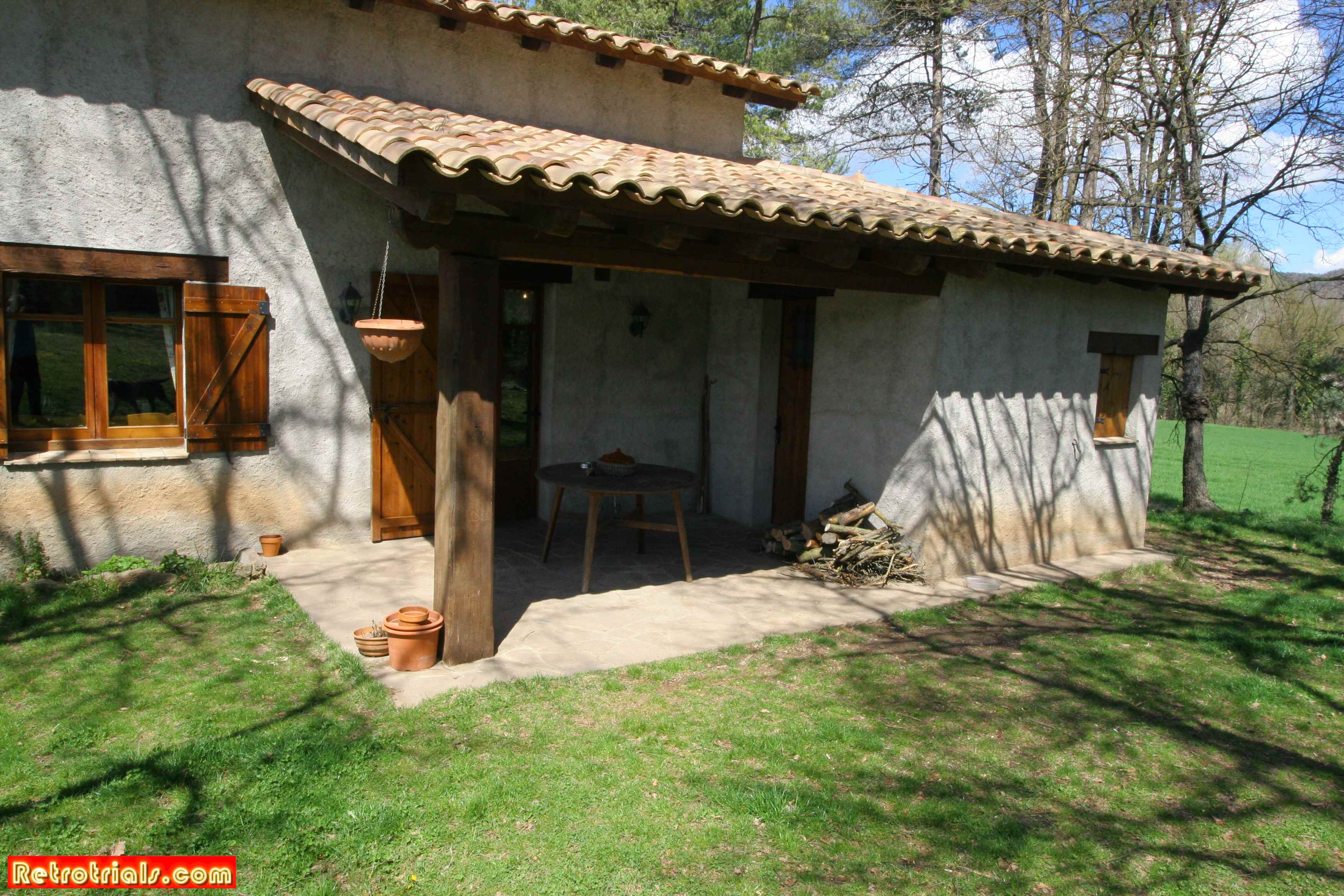 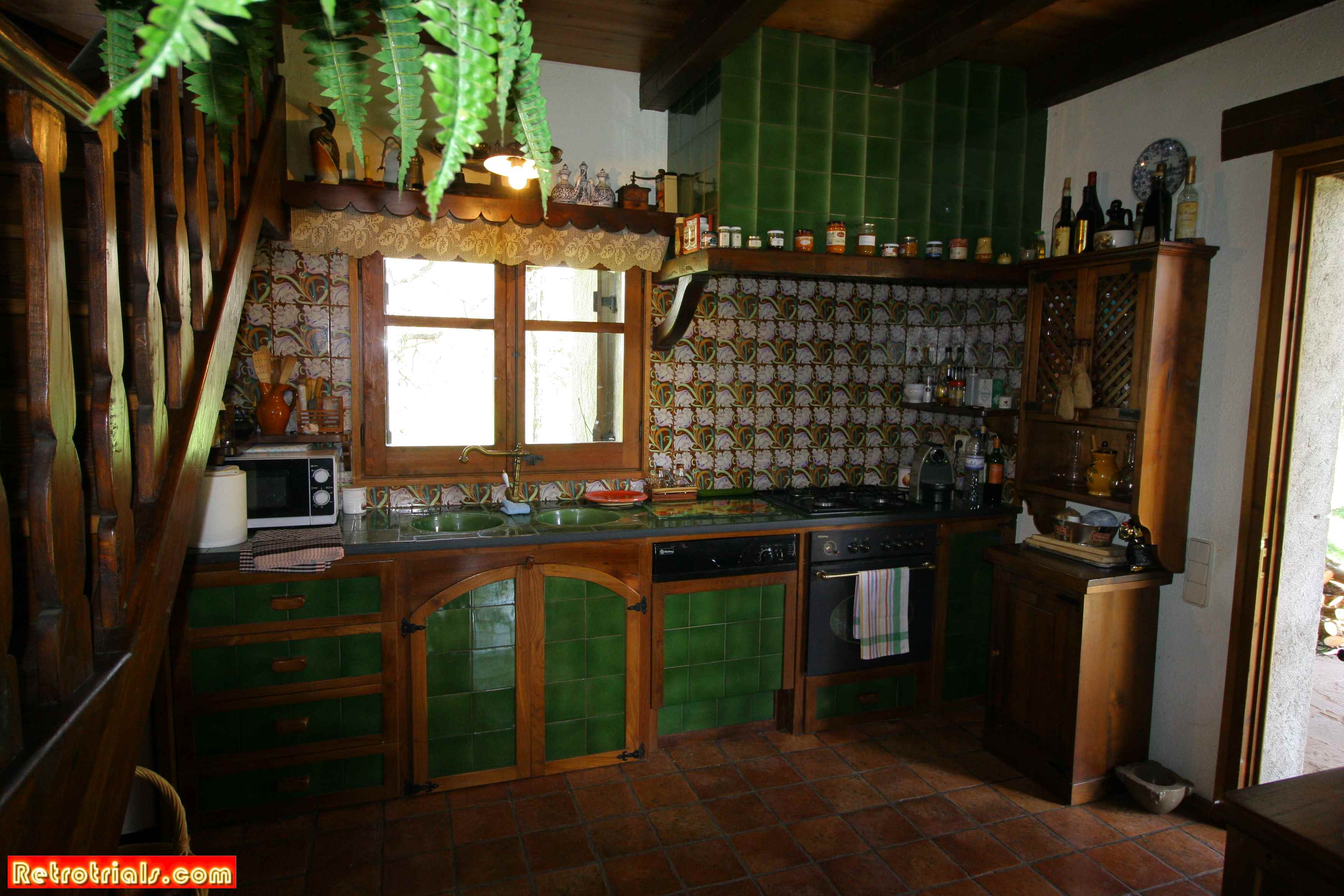