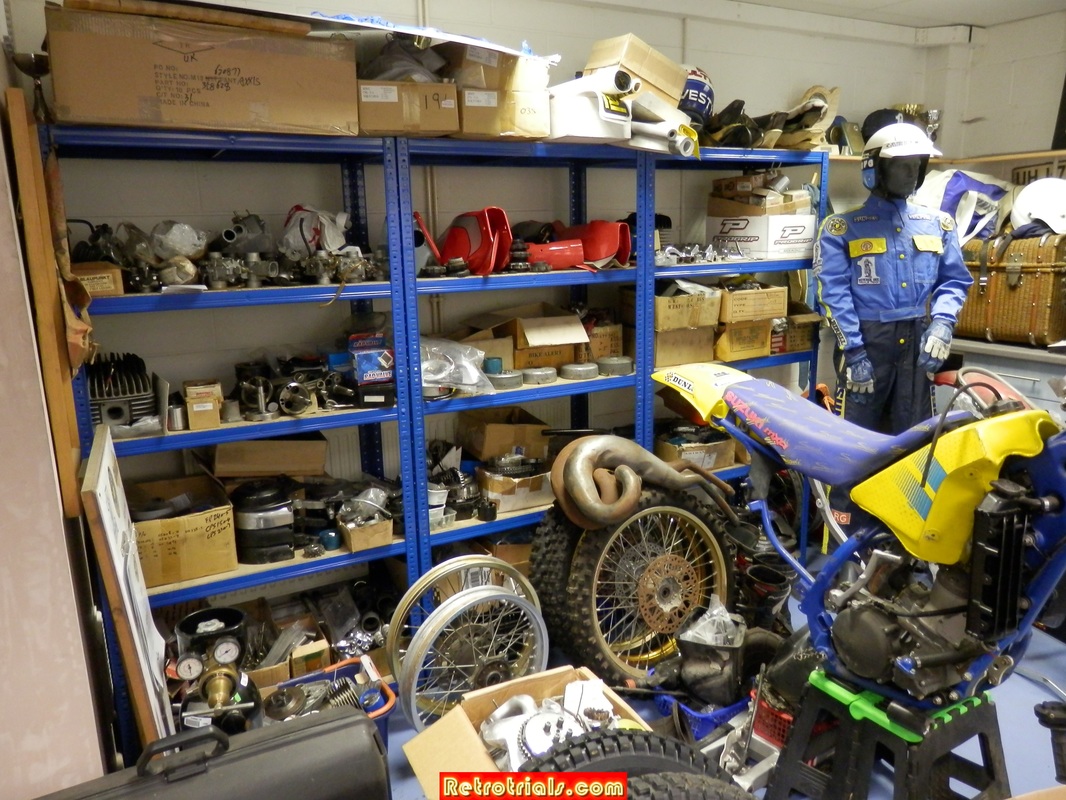 A detailed career interview with 3 x World motorcycle Trials Champion Yrjö Vesterinen.
1971, 72, 73 - you didn't ride all of the rounds each year was this simply due to financial restrictions or was it something else?
​
In 1970 and 1971 of course you have to bear in mind that I'm still at school. It wasn't just a matter of not having enough money, it just wasn't possible for me to just walk out of school and they would have kicked me out of school. I couldn't just say, “by the way I'm going to Spain now oh by the way I am going to France now”, it didn't work like that. I did my A-levels in 1972. It wasn't until the end of May 1972 when I have my A-levels and I have my freedom, but up until then I was in school and then in January 1973 I went to do my military service and it is not too easy to get leave from the Military service. I mean I did ask them and they were very good in hindsight. I was pretty much able to do all of the events I wanted to do but I wasn't able to practice because I was stuck at the barracks dusting and marching and learning to handle a gun and learning to dismantle a gun and later learning how to dismantle a Canon. I only ever fired 3 shots of the cannon in a period of 11 months, 3 shots haha
Some people following their time of military service, develop interest in guns, did that ever happened to you?

No no no. I don't shoot animals. I always say to people who hunt I would suggest you take the camera because I can assure you it is a lot harder to get a nice photo of the animal to kill it you don't need half a brain to kill the animal but to try and get a decent photo of the animal now that's requires some skill. I do it from time to time but I have no interest in killing animals. I do have a hand gun but I only use it for target practice.

Haha I love the way you just came out with that as if it just means nothing.

​I also have an air rifle for target shooting. Something my father taught me. I only ever use these things for target shooting. I find it really fascinating that in order for you to be good you have to hold your breath, there is a similarity between target practice and riding trials. I can't describe it well but it's got something to do with a level of concentration that’s required to be good at both, because you cannot easily hit the target unless you concentrate 110%.

So, in 1974 was your first year competing in a full championship? 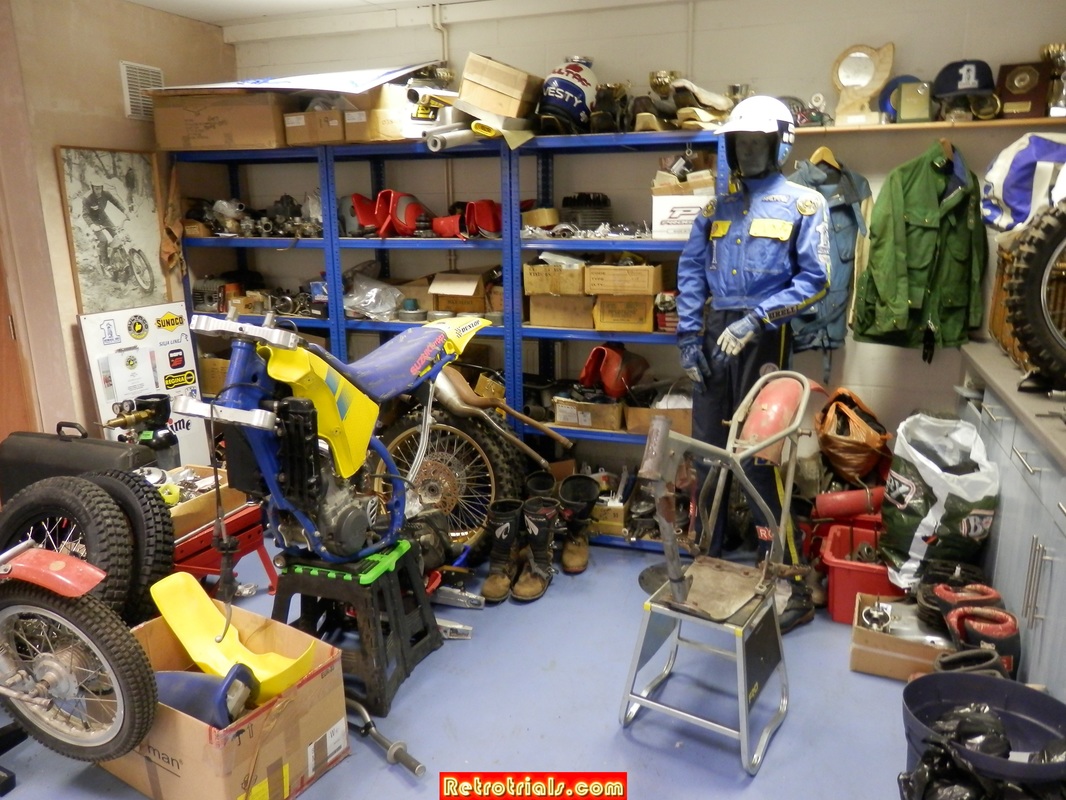