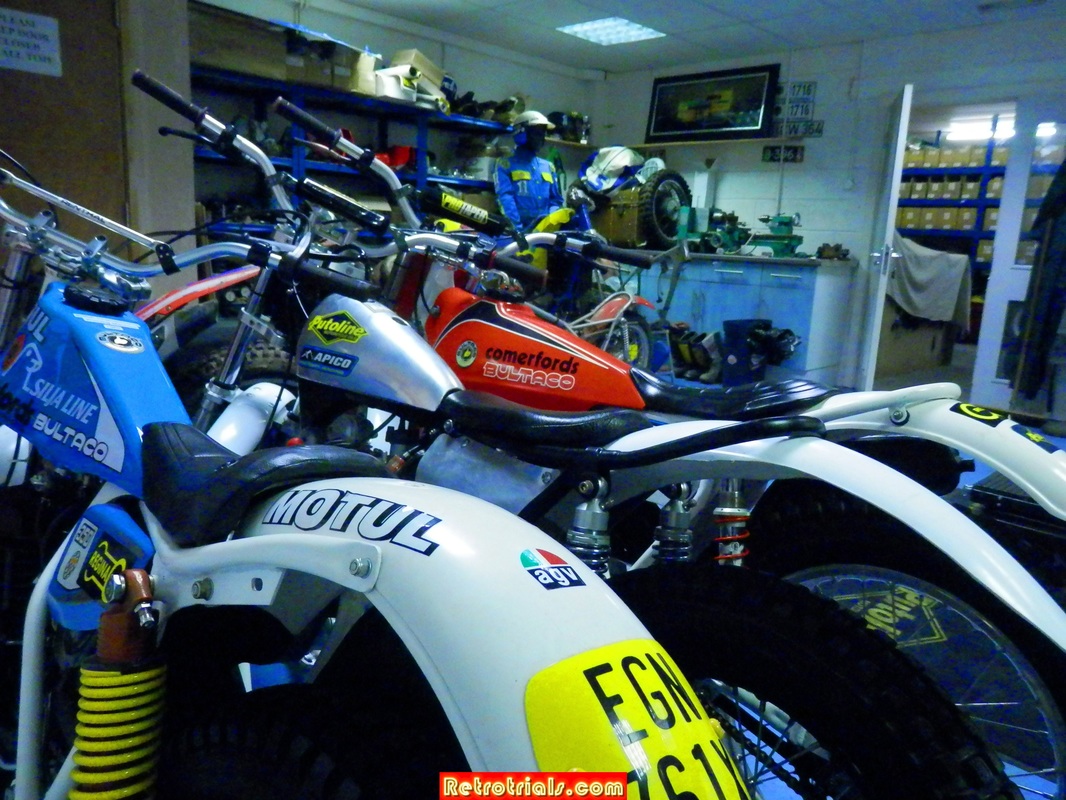 A detailed career interview with 3 x World motorcycle Trials Champion Yrjö Vesterinen.
In 1972, by the way, I did have one big flash in the pan. It was rather like a big fire in the pan actually. I won the European Championship round in Sweden. I know that Rob Edwards was leading the trial for a long way but I don't know where he finished. Hans Bengtson from Sweden finished second but I remember Rob was definitely leading from earlier on. This gave me a real boost and everyone noticed and I was surprised that I had won when all of the main riders from the world were there. This was something a bit special at a time. Rob was riding Montesa at the time but what let him down was that he hasn't changed the front sprocket on his bike and the teeth broke off and the chain just didn't grip on the sprocket anymore.

When did you leave Finland?

I left Finland in 1975. You see, prior to this, I had established a good relationship with a number of riders from other countries, including Charles Coultard. I first met Charles in 1972 when he came to Finland. We would go practicing together and we got on well. From that point on, we became very good friends and very fierce rivals as well, but always on good terms. In 1974, the opening round was in United States of America in California at Saddleback Park. Bultaco had shipped the bikes there and I remember sitting in the bars and listening to the same song over and over again, it was called “It Never Rains in California” and strangely enough at the time the rain was coming down very hard, the streets were flooded and the whole of Saddleback Park was a massive mud bath. It was so muddy that the Americans were advising us to take the front fenders off the bike so that they didn't get clogged up with the mud and stop the wheel turning round. I remember Martin Lampkin talking to them and saying ok guys, but what do you mean about fenders, trying to be funny he explained to the Americans that we don't have fenders on our bikes we have them at the front of a fire place. 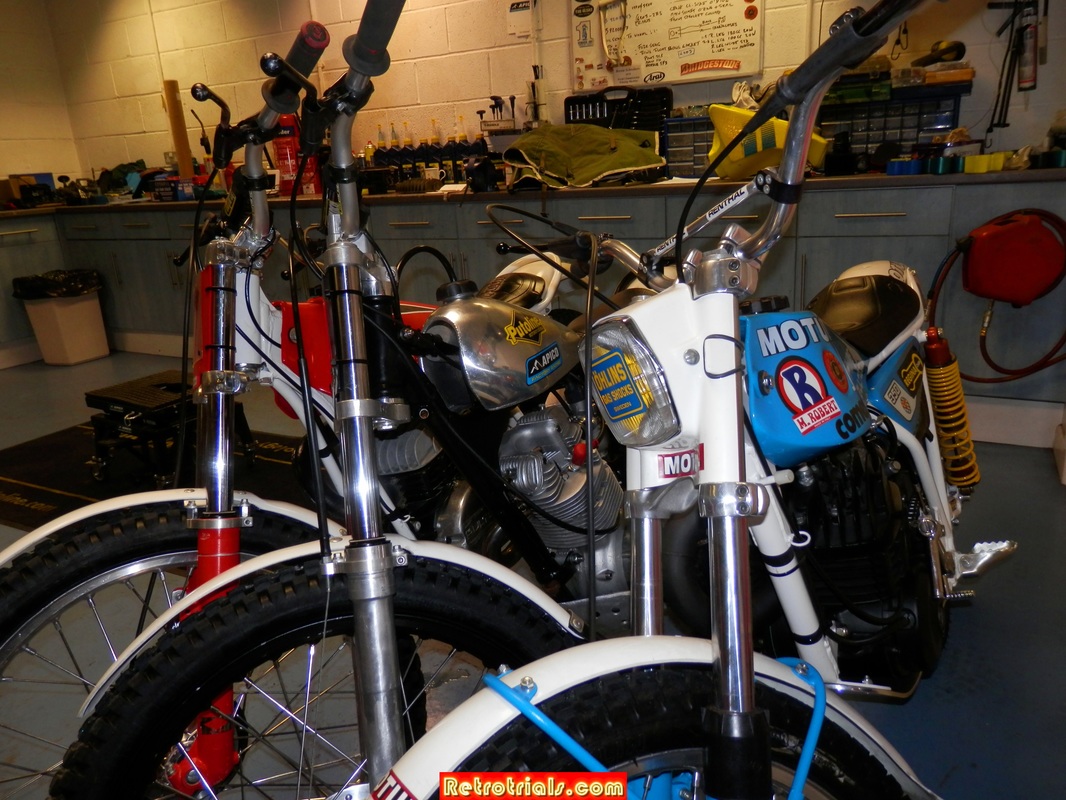 A detailed career interview with 3 x World motorcycle Trials Champion Yrjö Vesterinen.
Did you do a lot of hanging out with Martin Lampkin back then?

No no no. I would say apart from Rob Edwards and people like Jack Galloway who was a good top rider, but didn't do all of the European Championships. Most of the British riders weren't too friendly. They weren't hostile, but they weren't particularly open and friendly. I suppose Mick Andrews was a bit of a superstar and it was quite easy to talk to Mick, but I was a young star and uh, I remember a man speaking to us as such. I spent most of my time with Charles and quite a bit of time with Ulf Karlson. For a number of years, when we went to America and Canada, Ulf and I would hire a car together, but prior to that I spent quite a bit of time with Hans Bengtson from Sweden, who sadly passed away in a very sad car accident. For me it wasn't that important who I spent my time with just as long as I could get some quality time on my bike, that was the criteria. I was prepared to go pretty much anywhere to be able to have a good practice. Some of the British guys didn't seem to like the idea like Charles and I did of practicing. It would be a case of bloody hell look at them practicing almost as if, 'Oh they are taking it seriously'. The British riders they used to ride both Saturday and Sunday or maybe just Sunday and that just seemed to be enough for them. I don't think they practiced a lot in the week. Charles and I practiced as much as we could whenever we could and wherever we could.
Page 18