After the amazing second place result in 1974, you then went from 1975 to 1979, there was no major breakthrough through to that first place. When I look at these results, I find this surprising because you finally made it through to number one but all that time you we're held back from that position. You are waiting for a long time?

Yes yes it's true.  I think I go to some trials and I win some trials, but I didn't have a person who would come with me and make like the managing of me and somebody to assist me. In 1979, when the bike was broken, I came into contact with a man called Vim Stuker and I go to Holland and he make good my bike and make it even better than before, then Montesa factory for the 1980 season arrange for me to have a manager names Oriel Gifser. They make a program for me for all of the year and they come to the trial and they help me with the practical things such as the hotels and some travel arrangements and buying some things just to assist me and now at this time I can spend all of my time and energy on practicing and becoming a better rider and doing better at the competitions. ​
This manager and the factory push me very very hard and tell me this is your year. I started the year with a win in Ireland at the first round and then this help me and I became very strong, this year I want only 1 trial but I was second and third lots of times. I think before this time I was alone for too much time and now with this manager I had a team and someone to help me and to push me and to someone to organise the small things that I did not have time for, they made everything easier for me before this time for me it was not so professional. 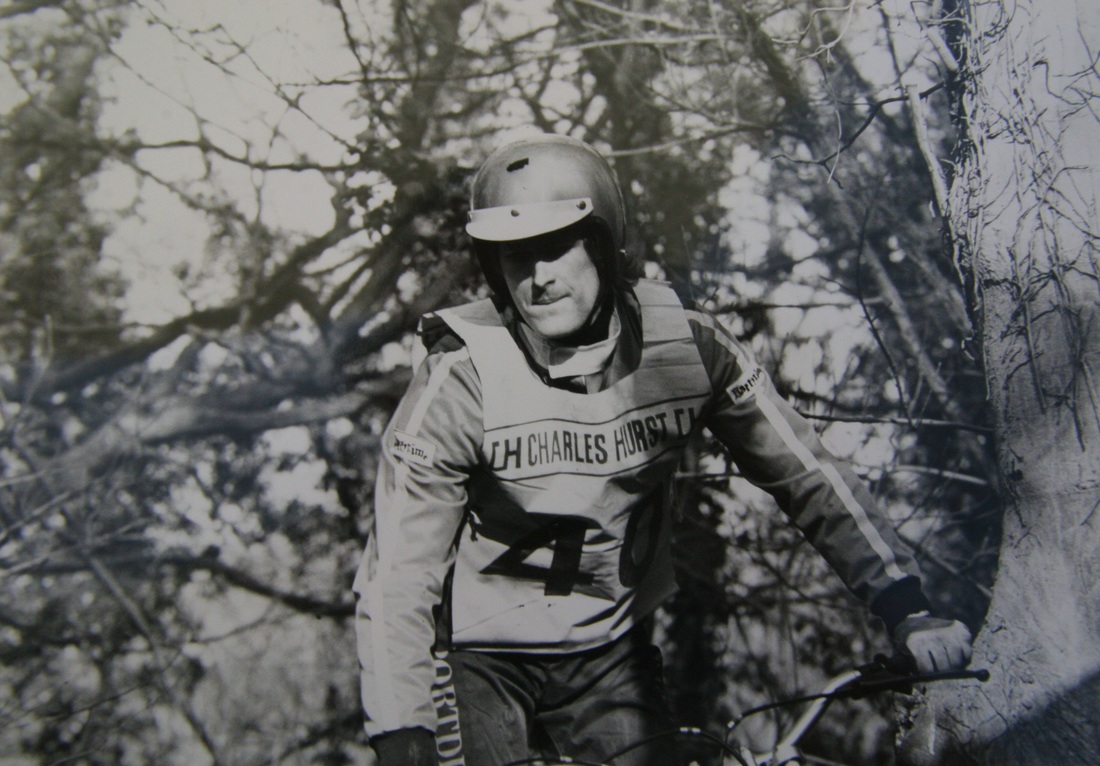 Exclusive - A detailed career interview with the 1980 world trials champion Ulf karlson
Was there any time when you started to lose motivation between 1975 and 1979?

No never never. I like trials and I love to practice and ride. I think also at this period of 4 years of me not quite reaching to the number one position, there were good riders preventing me. At the time of these four years perhaps 10 riders could win the trials, but it was usually one of a smaller number who would win the trials. These were the stronger riders. With this new manager that I have in 1980, I started to train more, they give me a programme of fitness and I was running a great deal and my strength improved a lot. I had always a good condition of fitness. I would do some skiing as well. I think the difference came because I was helped to be more professional and I was organised better and this gave me the time to focus on winning and not just organising everything else. I think maybe I have small problem in the head before but now with this new manager he helped me to push harder. 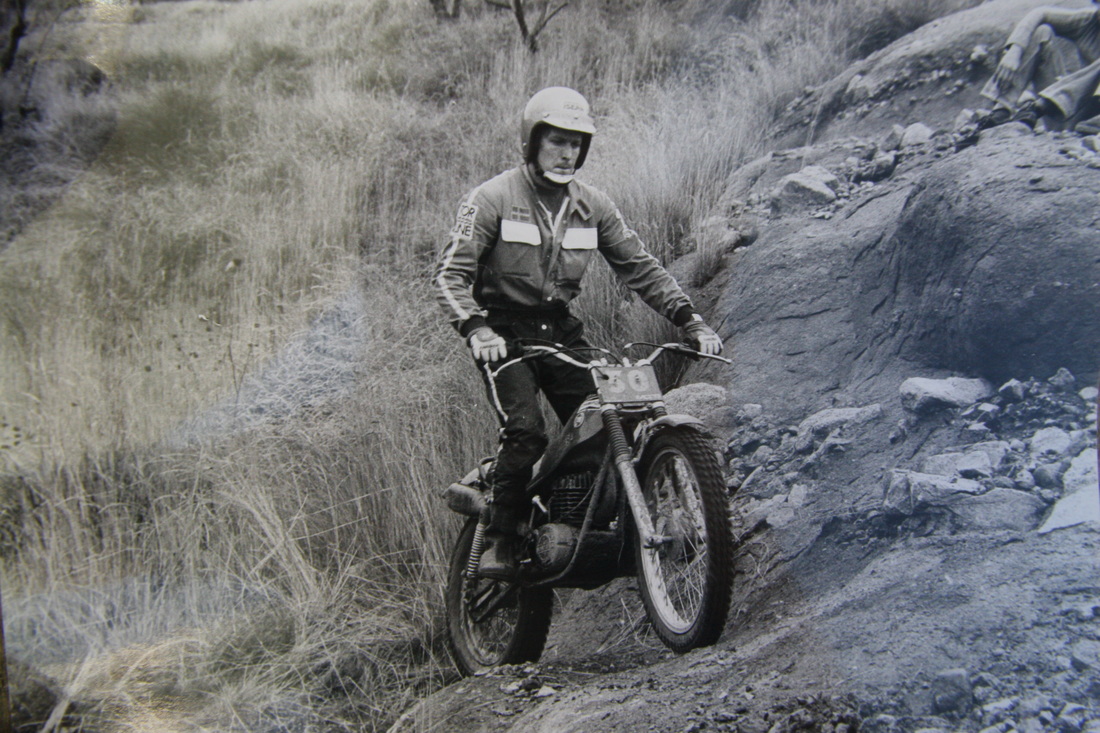