I started asking and finding out when those guys had summer holidays and surely they needed help and sure enough by the second summer I was working with some of those guys delivering the cable by the third sunrise. I worked out that the people with the best life were the drivers in the JCB, the digger drivers. So for the third summer, I became a JCB driver. After this I was earning enough money from Bultaco to not need to work for the electricity board and the following summer I went to complete my national service in the finish Navy. 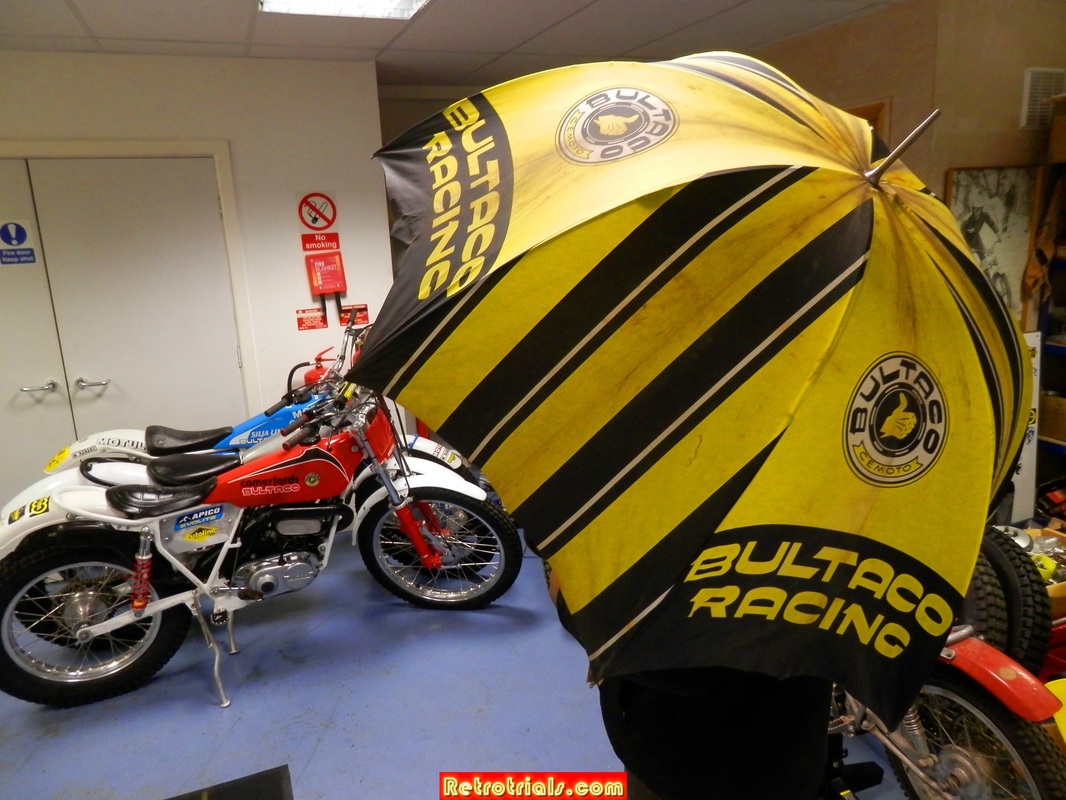 A detailed career interview with 3 x World motorcycle Trials Champion Yrjö Vesterinen.
What did you do in your national service?
​
I became a Petty Officer, but to be truthful this was a complete waste of time, a complete waste of time, the biggest waste of time in my life to be honest. The only thing I learnt there was no respect for authority. In this position you see that the person who sometimes has a higher rank as you can be a complete idiot but nevertheless he is a higher rank than you and if you open up your mouth you'll get into trouble and that's just how it is.

Is that something that happened to you?

It happened to everybody.

But did it happen to you more than other people?

I was quite rebellious and I didn't like authority and I didn't like being told what to do and what not to do. National Service in my life did teach me a few lessons. I think having been through that, this would be a particularly good idea in this country for the young men to have to go through this. It doesn't have to be a national service thing but it should be something for the local community, whether they have to actually contribute where they become to understand that we all have to live together and that we all have to follow some rules. Society with no rules is not liveable, it is chaos. 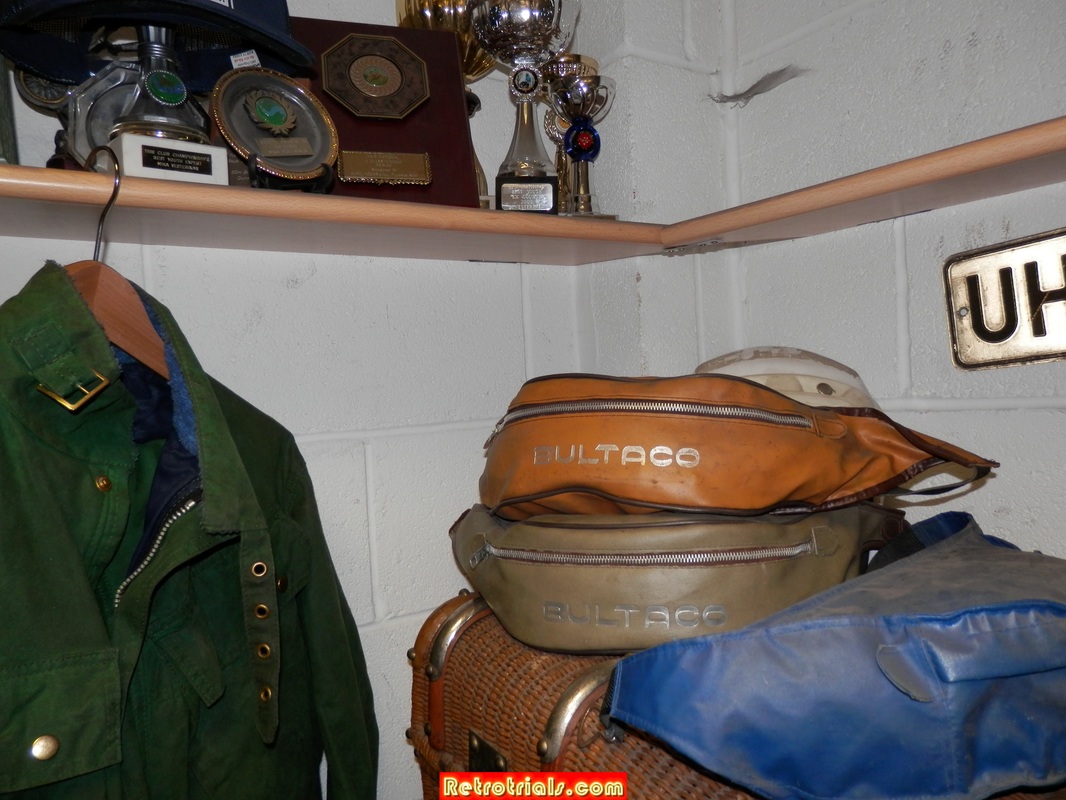 A detailed career interview with 3 x World motorcycle Trials Champion Yrjö Vesterinen.
How did you cope with riding these rounds when there must have been clashes with European and are they important trials you need to ride? 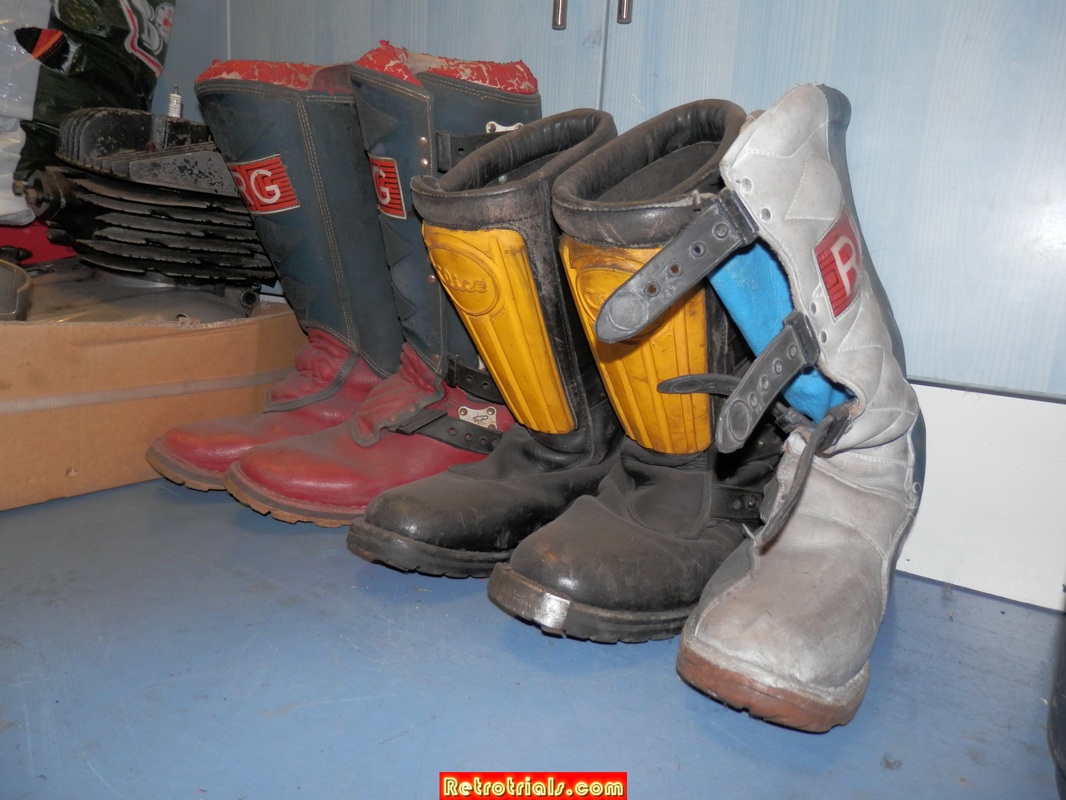