I would have been 17. I forgot to mention there was another interesting twist. I remember in 1970 at the very first trial, I took place as an expert rider when I had now left the junior rank. 1969 I had won the schoolboy championship and 1970 I would have been riding in the adults because I was old enough. I went immediately to apply for an adult international competition licence which they gave to me and granted me an international licence.
​
Vesty shows me a photo of him riding this trial in Dijon in Belgium. "This is the only photo I have of this trial".

A sneak preview of part of Vesty's private collection. The link will be placed at the end of this interview for you to view this. 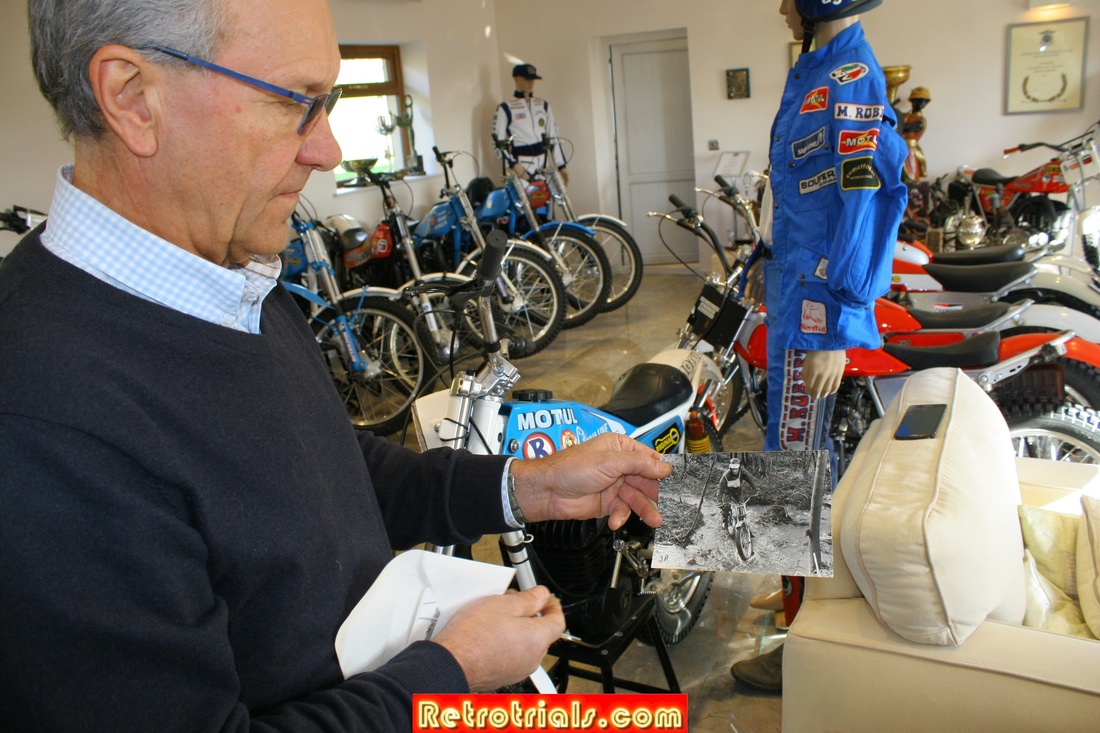 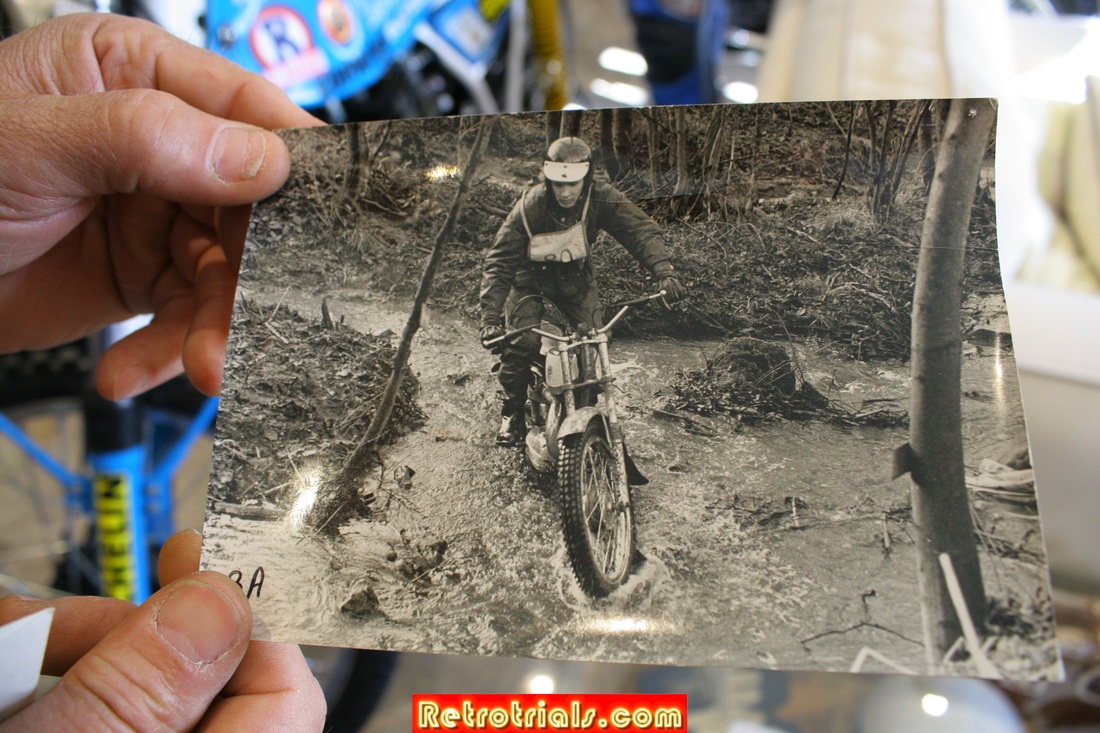 A detailed career interview with 3 x World motorcycle Trials Champion Yrjö Vesterinen.
This photo was taken very soon after the trial in Dijon . I bought a 250 Montesa. You can see me riding it here with the snow on the ground and my car in the background. 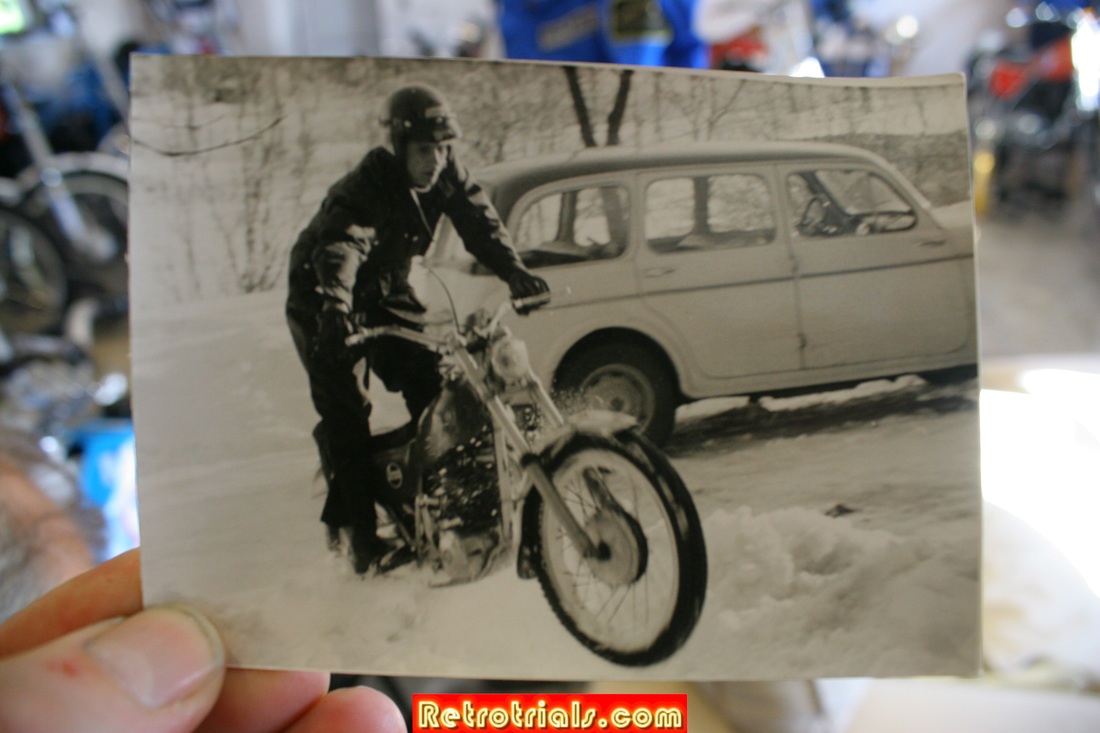 A detailed career interview with 3 x World motorcycle Trials Champion Yrjö Vesterinen.
Here is another photo from the same time. 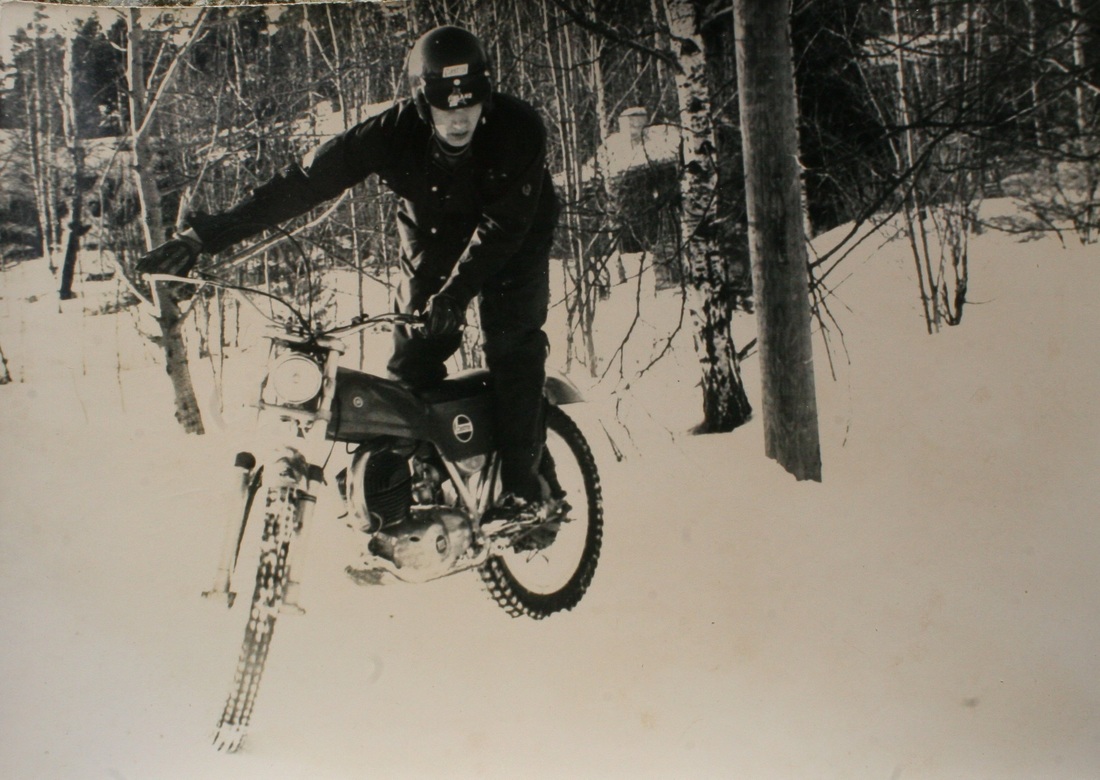 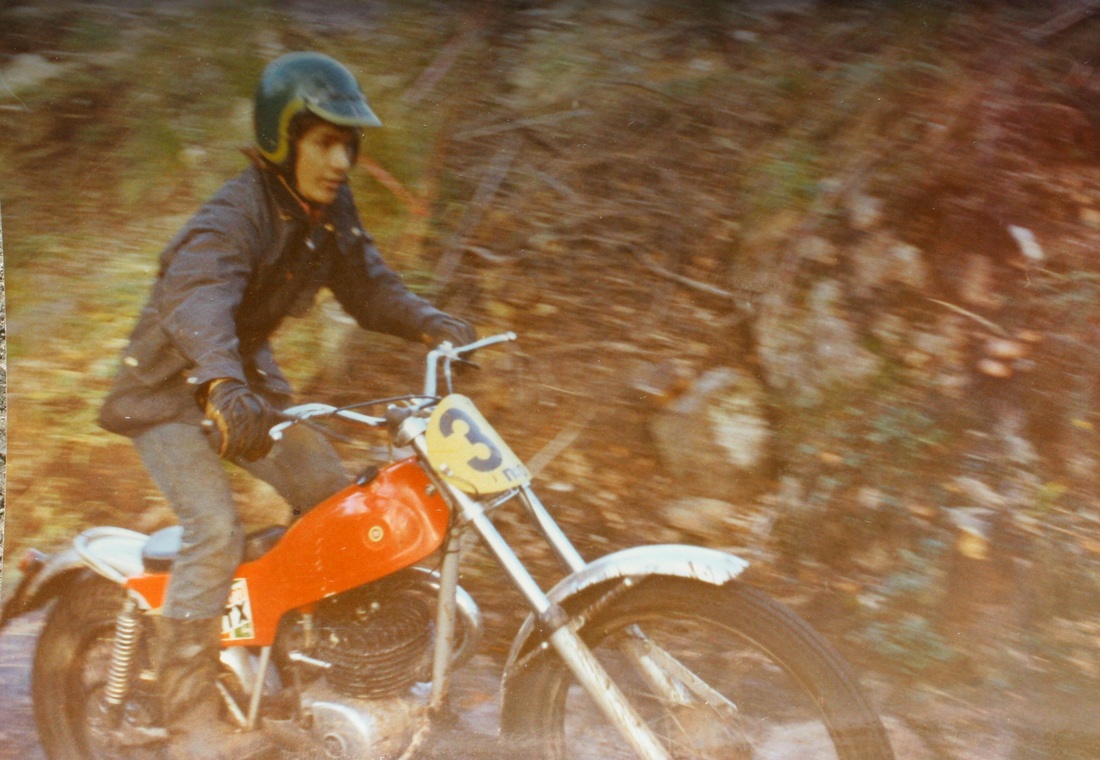 A detailed career interview with 3 x World motorcycle Trials Champion Yrjö Vesterinen.
I immediately entered the European Championship round in Belgium. I was only 17 at the time, there is one section that was particularly difficult, Sammy Miller had fived it. Everyone else had fived it. Everybody was fiving it. I went through and up the section for 1. I remember there was a journalist there from one of the English papers. 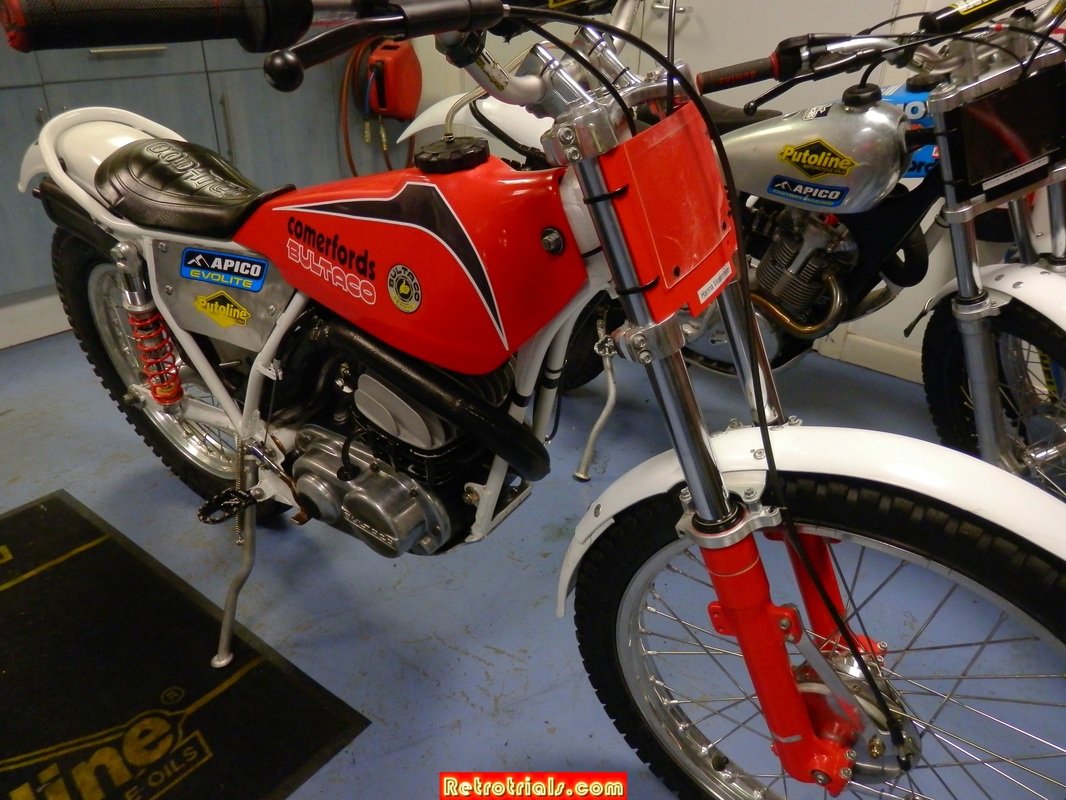 A detailed career interview with 3 x World motorcycle Trials Champion Yrjö Vesterinen.
Describe how some unknown Finish rider went through for a 1?
​
That was the first flash in the pan so to speak. It was then, one or two years later when the federation had a new chairman and he said to me you know young man you have been very lucky, I replied ” what do you mean , by saying that”. I had been issued an international licence when I was only 16. I said to him well what is so special about that and he said that it was against FIM regulations and rules and that I should have been 18, so, I rode all of those International Events with a licence I should not have had.
How are you paying for all of this? I'm picturing that your parents are in normal jobs, with lots of children, didn't have a huge amount of disposable income to pay for your trials riding so how did you work this out?
​
Yes, this is the case, but at this time if I wanted to buy something out of the ordinary, like a new bike, I had to spend my summer holidays working and my mum would arrange for me to work every summer at the electricity board digging up roads and laying new electricity cables, with hindsight this story is a little similar to Dougie Lampkin’s story, which you may have heard. He was also expected to dig up roads to help finance his trials riding and it was during this time he made the decision that this was not for him exactly the same thing happened for me when I was digging up the road with a jackhammer. I'm digging a hole with a spade and then using a compactor to whack the tarmac back into the hole in the heat of the summer when all the other kids, my friends, are on the beach. I decided that this work was not for me for the rest of my life and I'm going to do something better than this and this motivated me, but I never asked my mother whether she intentionally directed me into something as difficult as this to motivate me but I can tell you this really was a horrible job. It was like a nightmare job. I started work at 7 in the morning and quite often the sites were a long way away from home and I had to leave home at just after 6 in the morning on my moped to get there in time. We lived in Espoo and my mother was working for the electricity board of Helsinki, so the sites I was working on were in Helsinki and around this area.
Page 15