Did Jordi practise and practise a section he kept fiving or did he stick with it ...constantly until he cleaned it ?

He always trained beyond his abilities. He was a step ahead of himself. We knew the focus of the training. He set himself very complicated points, but he was so repetitive, thorough and so technical that he could do it very well -  when others that came to train were not even able to position the wheel correctly. And Jordi when someone beats him, he observes everything that the person does and it is very intense, he becomes obsessive over it. 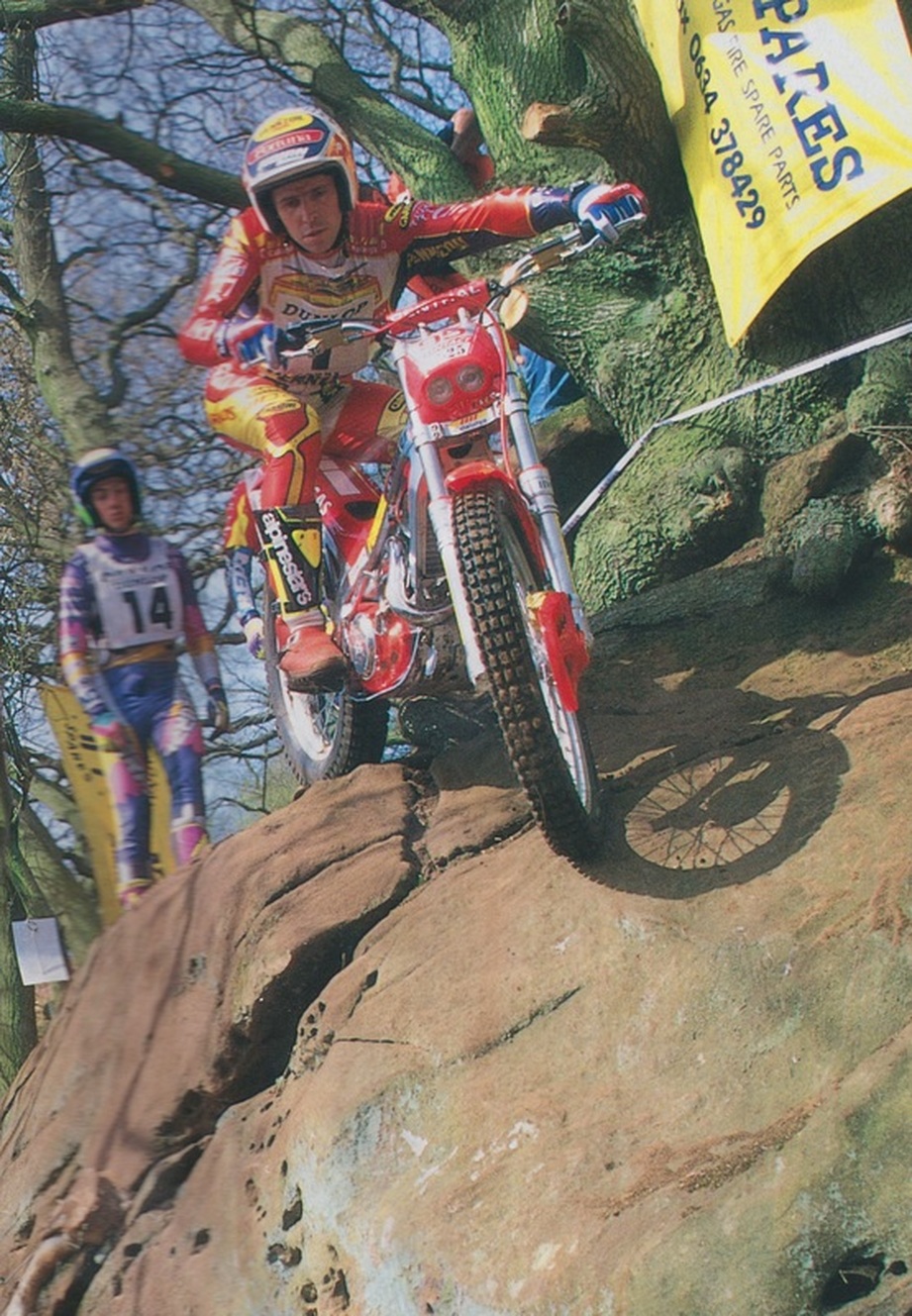 Exclusive interview with Salva Garcia - Minder to Tarres, Colomer and Bilbao www.retrotrials.com
The same as when Marc first came to the scene he was obsessed with the machine, Montesa  etc etc. I had to distract him from all these thoughts on a daily basis. I had to motivate him during training, not allow him to overthink things and moan about them too much. I had to make his life as easy as possible. It was easy to sense if he was alright or not. In a race as soon as he would stop and tilt his head, you knew that, that was it, he was connected and on automatic, the fight was to get him to that point of tilting his head. There was something in his nervous system that you could see, when he was concentrated to the maximum, he would stop at a point and tackle it. The problem was that Jordi would not accept a five ....ever. 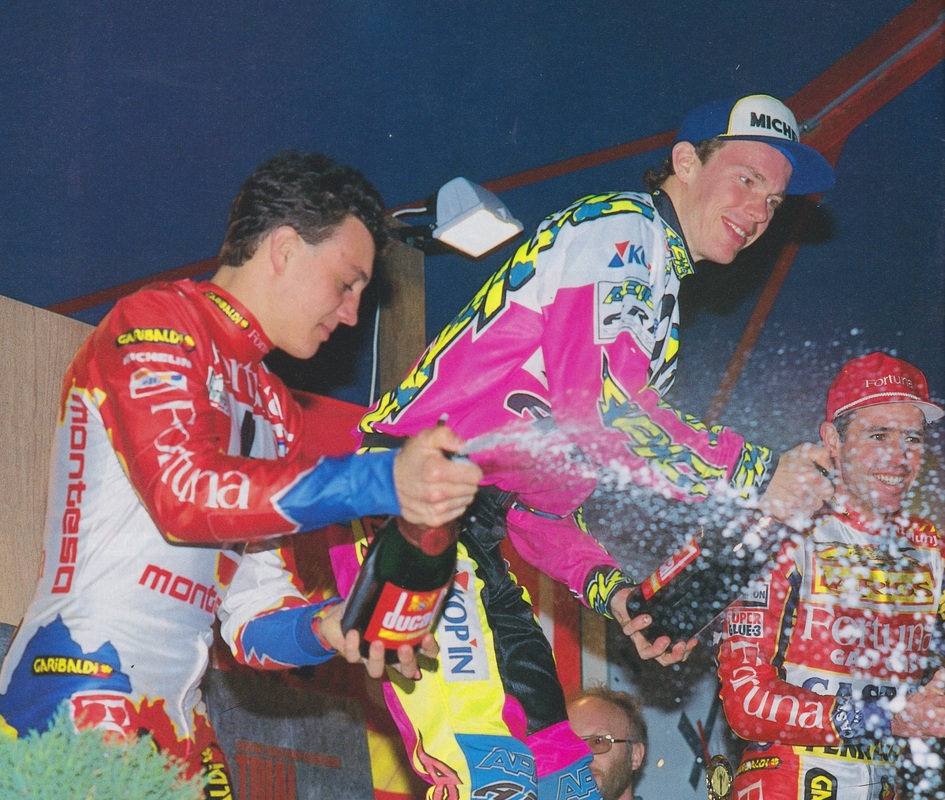 Exclusive interview with Salva Garcia - Minder to Tarres, Colomer and Bilbao www.retrotrials.com
Jordi no five many sections and if this happen he practise practise until clean ...no rest for hours and hours. He was a person that to decide something he had to try it many, many times. He was very repetitive.  When he had to make any changes he will ponder over it for days.  He needed a lot of time to be able to decide, it was difficult for him to change and say ‘yes, this is what I need’   He was a person that took one step forward but was always looking back, because what he had left behind had always been good. He was very organized and followed a meticulous routine (eating well, the motorbikes) every day was the same. 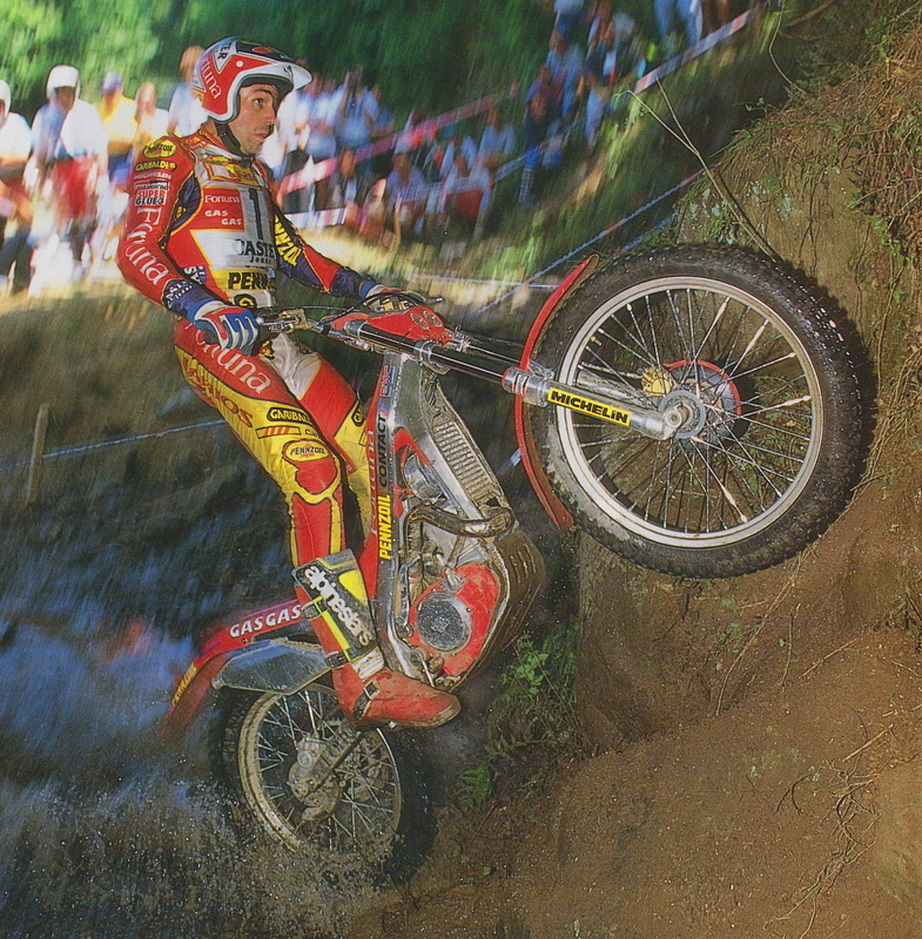 Exclusive interview with Salva Garcia - Minder to Tarres, Colomer and Bilbao www.retrotrials.com
When things went bad for him ...did Jordi get very upset and angry ?

If things didn’t go well for him, he would blame others, whoever was next to him and that is normal. You have to know that is your job to take it, he needed to blame some else to feel better, have a clean conscience and move forward. Jordi, sometimes, will start a race really strong, if for example it was a race with three laps, you knew on lap two that he had already won. Other times if he had a bad start, that would haunt him. When he was good, he was like a machine. When he had a good mind set he was unstoppable.