So, now we have seen some of Yrjo's bikes and have had a look around this house. Your a nosey bunch. I apologised to Vesty on your behalf .

Joking aside, there is still lots to come and many places to see, including Vesty's workshop and some items that are very very special,that I know you won't have seen. 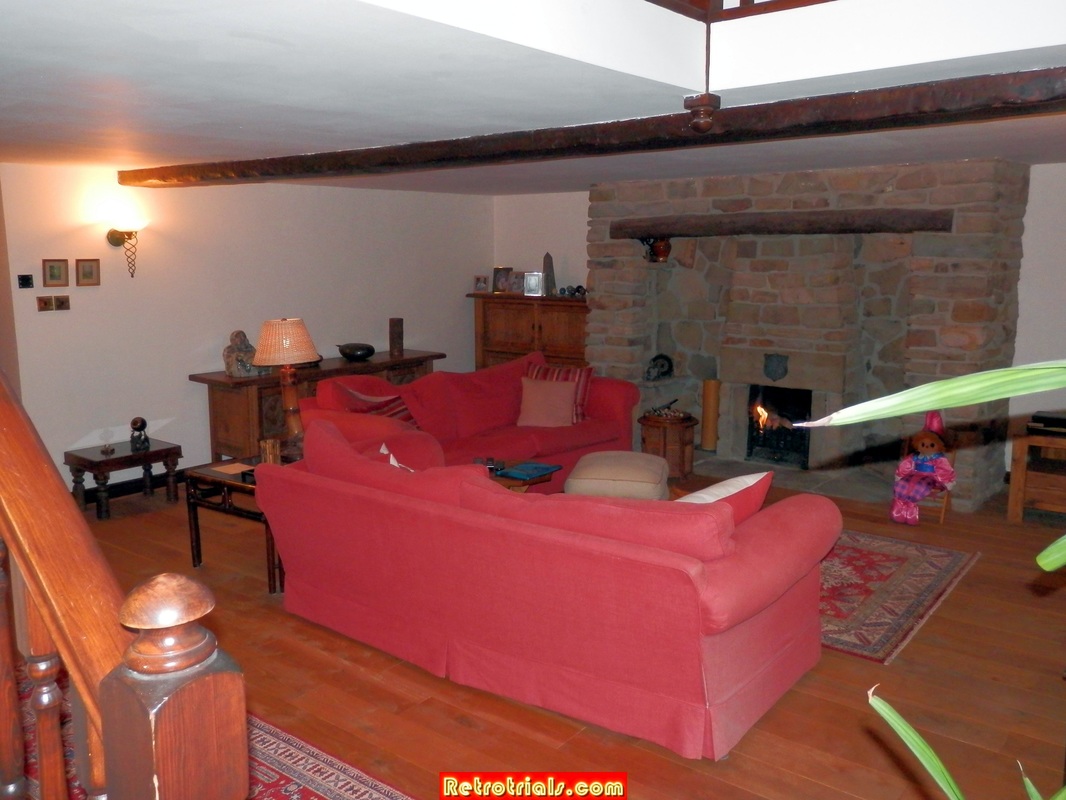 A detailed career interview with 3 x World motorcycle Trials Champion Yrjö Vesterinen.
Now its time to light the fire, sit down, relax and start the interview. 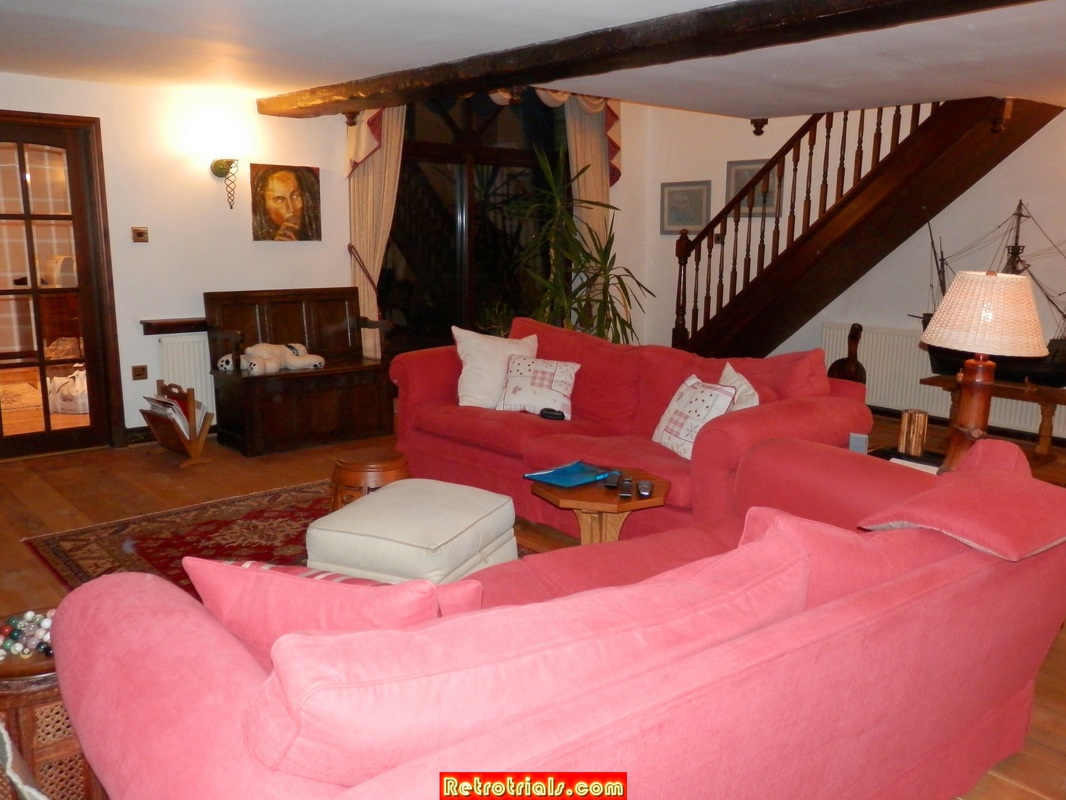 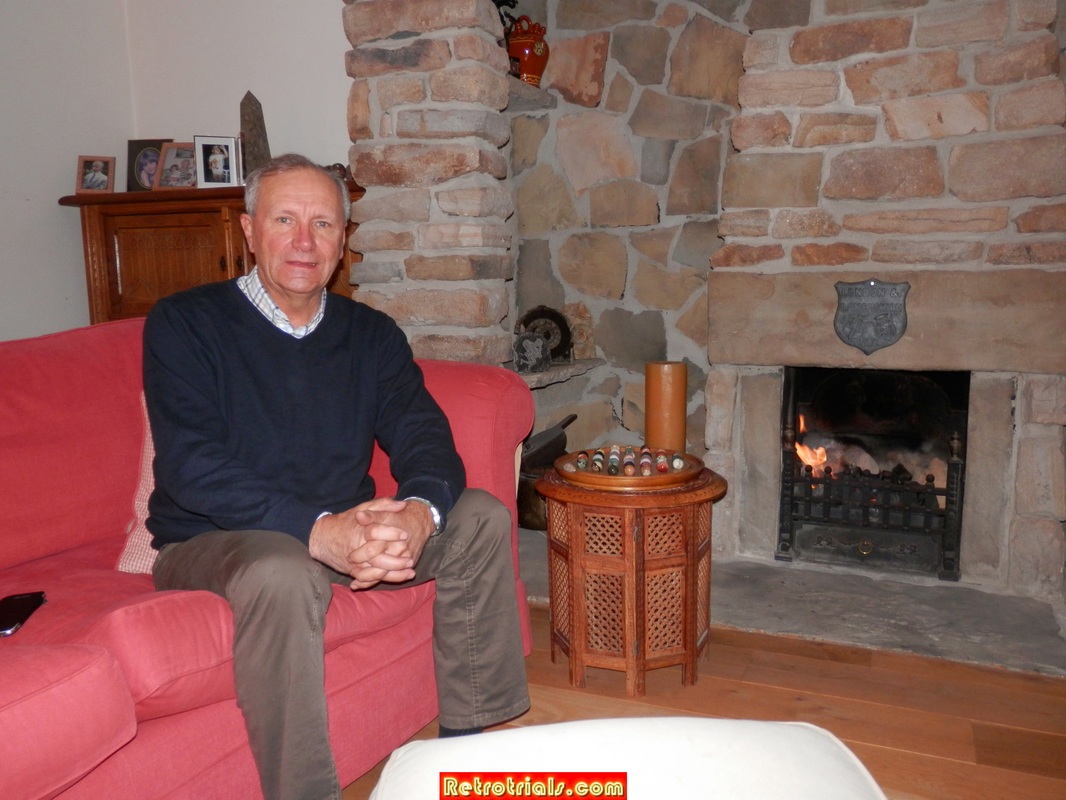 I was born in a small west Coast town of Finland called Kokkola. My father was working there in the summer months, for 2 or 3 months. This is when I was born.
The interview will be interspersed with photos from Vrjo's career and life, photos to help illustrate what is being said and also photos Retrotrials took when the interview took place. 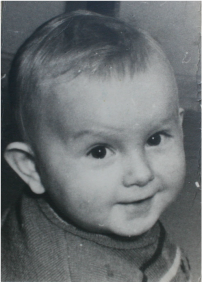 A detailed career interview with 3 x World motorcycle Trials Champion Yrjö Vesterinen.
It was a little bit complicated in as much as both my mother and father had been married before and both had two children from their previous marriages and then when they got married they had two more children which was my younger brother and myself. I was second youngest of everyone.

What was it like growing up in Finland all those years ago on the west coast in Kokkola?

I have no recollection of from that time, because we had only a short time there and I was so young and my parents then moved to Helsinki. To be truthful, when I was younger I often thought that Finland was the best place in the world better than America and Britain and all the rest.

We look back on a childhood and remember them being spent outdoors. Was there very much an outdoor emphasis growing up in Finland?

Oh yes yes. In the summer we were outdoors every day and here in Finland the days are much much longer. The schools finish the last day of May and the first day back at school was on the 1st day of September so we had three months off so that was wonderful. In the winter we played a lot of ice hockey and skiing. It was very active and very nice. I remember when I was at school about 10, 11 or 12, when the teacher starts to think about and talk about the different continents and what it was like in Africa, America, Asia and I asked if we would like it to be really hot and different to here. I remember that we all answered that we loved it here in Finland as it was.

What sort of kid were you at school? Were you very quiet or outgoing? You come across to me as being a real studious guy but I'm probably completely wrong.

I love being outdoors and I didn't like school. I did go to school because I was expected to go to school but that wasn't my thing. I like very much riding my bicycle. I remember when I was quite young that I loved climbing trees and we had competitions to see who would climb up the big tall tree, fir tree, the fastest. I don't remember who was the best, who was not the best, but I remember the climbing and riding bicycles.
Page 12