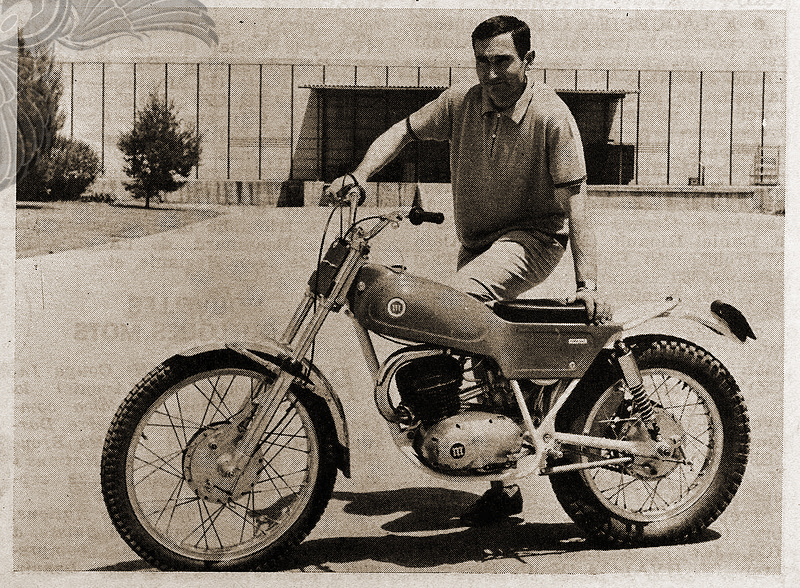 2014 Pere Pi Interview www.retrotrials.com
My bike we decide to place in the Barcelona car and motorcycle show and out there. Then we need to leave to Scottish Six day. Then it’s not possible to leave the bike in the show as I must go. 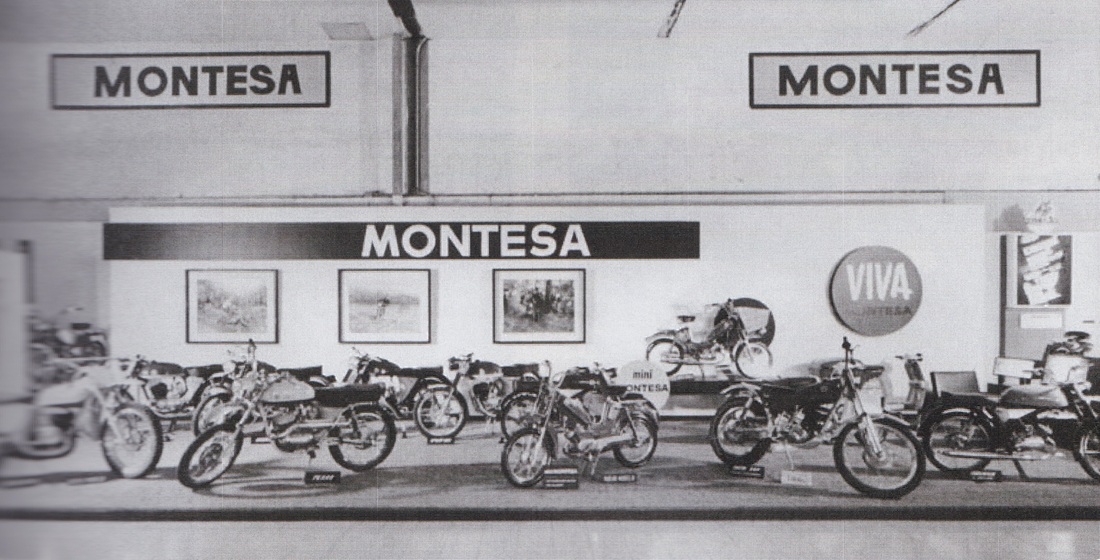 2014 Pere Pi Interview www.retrotrials.com
The organisation says, it is not possible to take the bike as it is in the show and you cannot take out. Oh no, what will we do.  I need to take the bike for the Scottish, then we decide to take the bike, but without permission. We do this in the day. I go with another person and I take a machine of photo, a camera ha ha.  We then out the bike here and make the photo here, then we put the bike in another place and we take more photo. Then we take the moto into the garden and we take more photos there. Then we put the moto onto the truck and we are gone and go to montesa and then we get spares and then carry the bike in the car and go to Scottish.

How many montesa riders were at the Scottish that year?

Four. Tony Smith, Charlie (Don) Smith, Christain Rayan and me. This was so nice.

Did you have mechanic?
Pere Pi showing us i think his favourite photo ﻿ 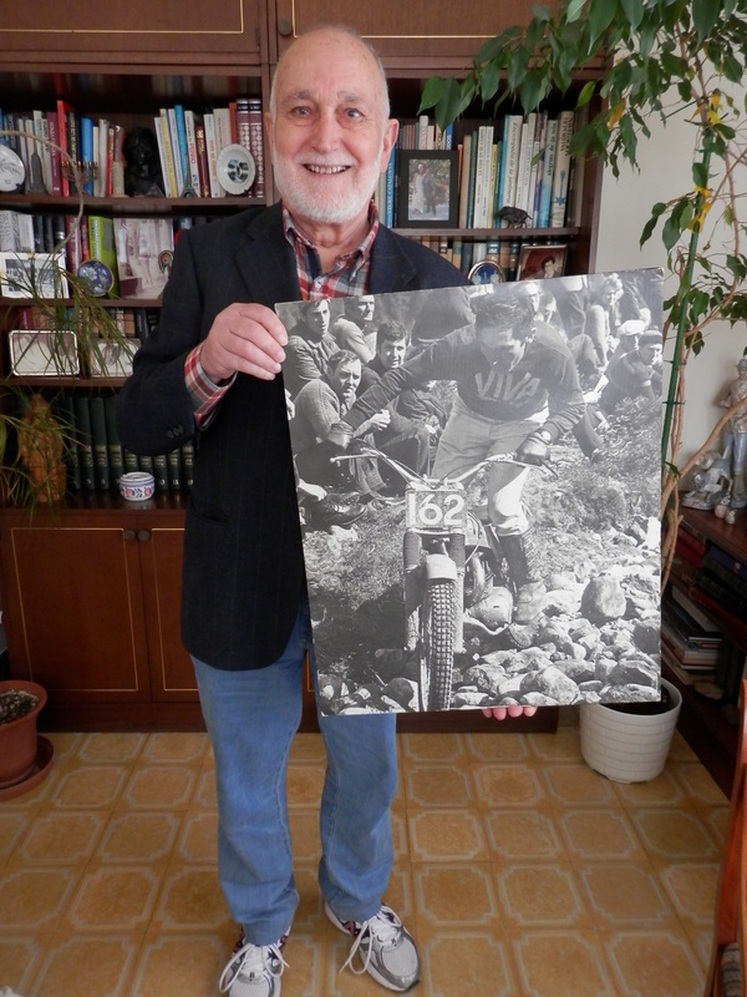