This is a nervous section. I have Oriel Pug, Ignacio Bulto from Bultaco. At this time the wars between Montesa and Bultaco were huge. Can you imagine how bad these wars were ?. Bultaco bring the Trial to Spain and when there is competition everyone is riding Bultaco and I am the only Montesa man. They will do anything to beat me. They are loyal to Bultaco and I am loyal to Montesa. My first victory in Trial was on January 31, 1965 in Manresa, near Barcelona. It was here that I beat Oriol Puig Bultó and Joan Soler Bultó from the Bulto / Bultaco family. Can you think how crazy they were at this time?
Oriel Puig Bulto on the left, then Ignacio Bulto, Joan Bordas and Pere Pi. 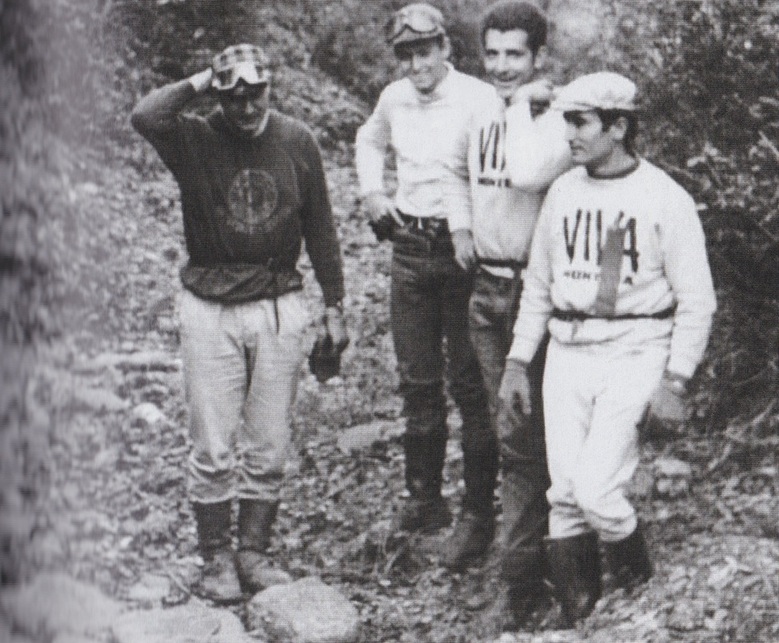 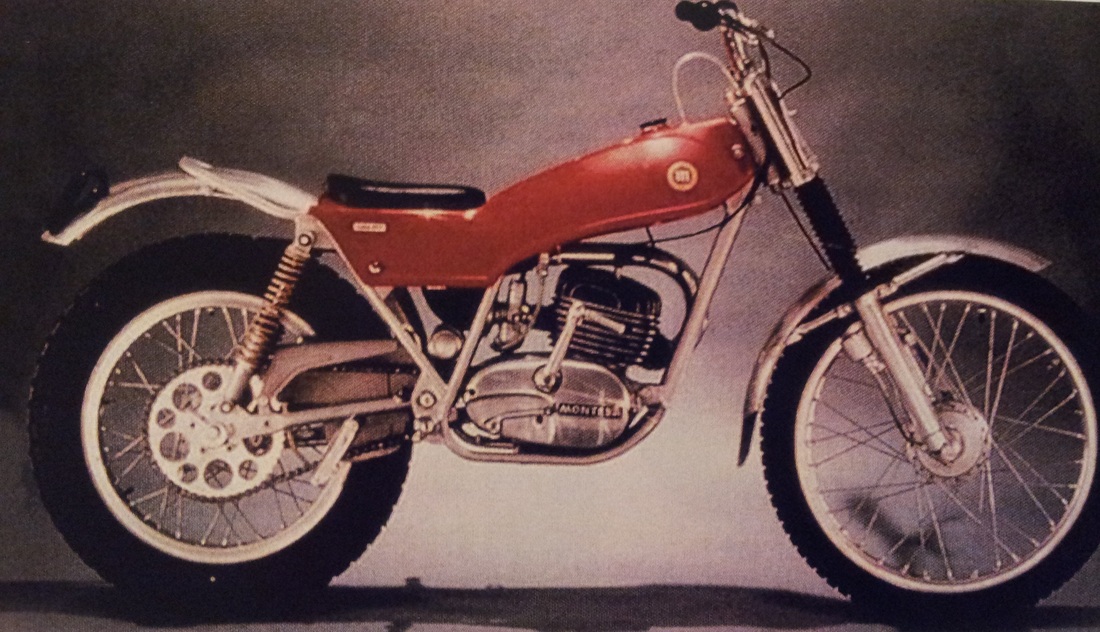 Do you remember Rob Edwards?

Yes, I consider him a best friend of mine. He was a very very good man. But I think he have some health problem. I also remember Rob Shepherd. He was an English rider with Montesa.

Another good friend who had unfortunately died is Jim Sandiford. He was such a kind man. I know him when he rides the moto with Montesa and as a dealer. I also know him with Monty. He makes cycle trial in UK with travels with all the boys.
A great photo of UK Montesa Importer to the left Jim Sandiford. To the right is Pere Pi shaking hands with Malcolm Rathmell and Mike Wood who was Sandiford's Montesa Sales Manager. 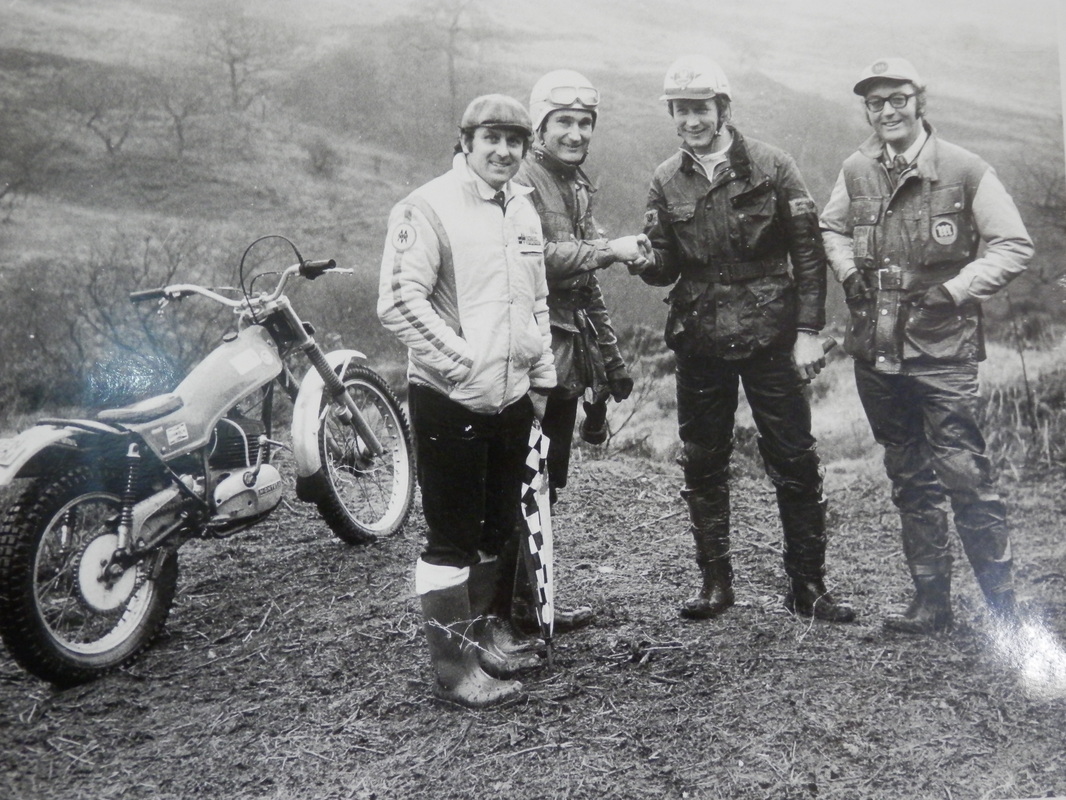 2014 Pere Pi Interview www.retrotrials.com Photo Josep Isern
﻿Why did you stop riding in 1974?

Because I was so old ha ha ha ha. Because I like so much more to develop like I say before. If I don’t win for one, two years then it’s not good for me.

What was your favourite Montesa bike?

The Cota of course and the sport trial.

What size engine is the best one for you?

Montesa make the Cota 25. Many people like this bike. They ride it and it rekindles memories of childhood.

Yes, also I make this in the department. We make this very quick. Normally the moulds we made outside of the factory at some special place but this time we make in our department everything. Your feelings are the same as me. The Cota 25 was created by me with no permission. Mr Permanyer did not give his permission because he no knows about this bike. We take the engine from the scooter, small moped. We develop this whole bike very quickly. Bultaco make a little bike called the Chispa so again this was part of the war between us.