For me you know I open his eyes to know that the bikes they have are better than they think. You remember ...the importer in England Ray Carey when I go my first time to the Scottish Six Days Trial with Fantic, I think there were 30 or 20 Fantics. My second time there with 100 and my third time, more than half entries with Fantics so Roy Carey to me is like very good. He sells many many bikes.  He never think he can sell this many bikes. Even Agrati think the same. When I go Fantic a year before they sell a lot of enduro bikes, but after they change the rules and enduro bikes fall down but trial bikes start. Without trial bikes Fantic fall down 10 years before or 15 years before, so when I go I........

You were the hero at Fantic?

Yes sure ha ha. My first contract with Fantic, it was one small part from the Spanish importer and one big part from the factory but we make agreement that we say to the journalist that I am a Spanish rider from the import because if the results are not good it is not the factory that get it wrong ha ha ha .
So at the first moment, Subira is a Fantic importer rider no factory rider. But after 3 or 4 races Subira is great factory rider ha ha ha. I think it is good to do that because the factory riders should be the best. I think they are clever to do this.
You did a lot of development with Fantic

Yes, sure sure. At this time the 240 Fantic was exactly what I wanted. It was just right

Were you living in Italy?

No, I live here but I pass a lot of times I pass to Italy. Sometimes they telephone me and say tomorrow practice and at 12 o’clock at night I get up and take my car and vroom. By 8 o’clock I am with Fantic with my bike ha ha ha . Many times. I took the bike in my car. 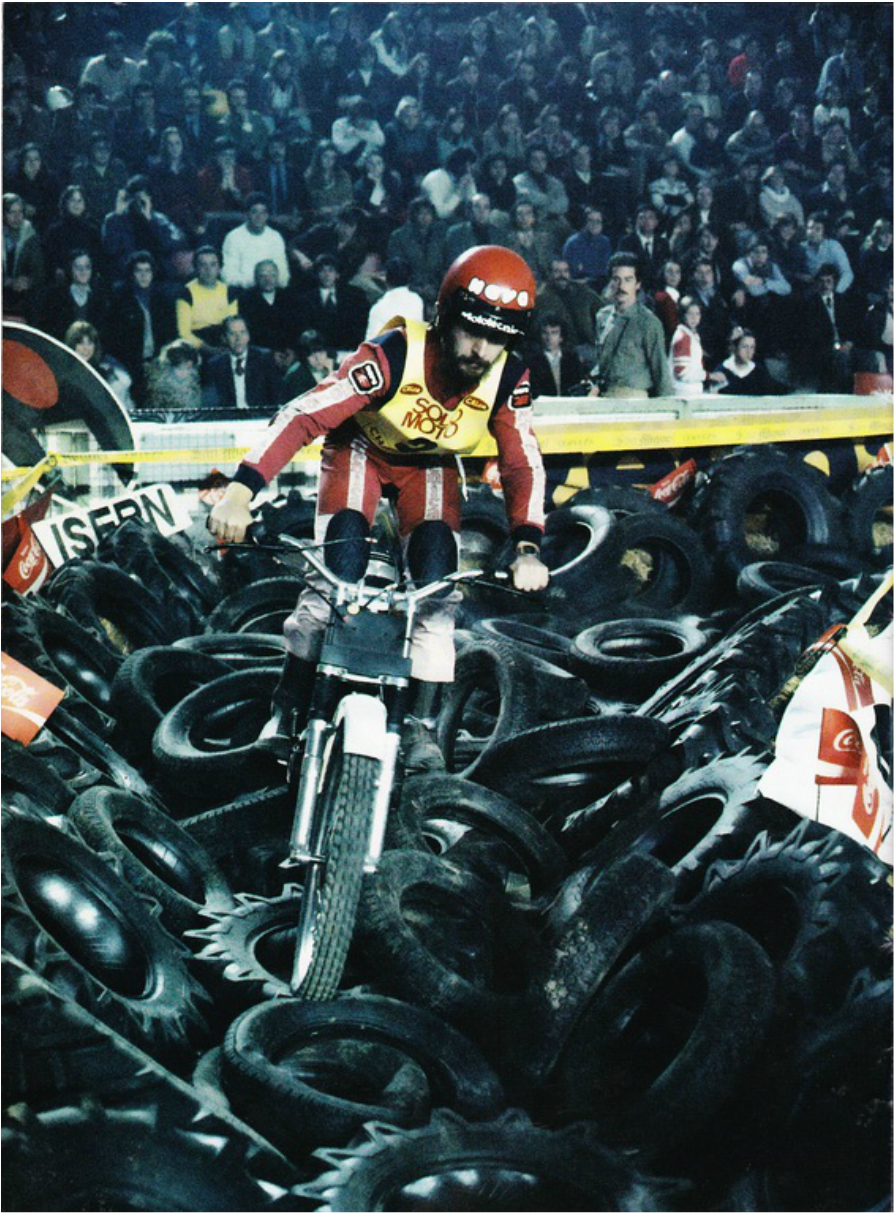 Was this just the fashion?

Yes ha ha ha ah when you are young you do many things ha ha ha.

This is the first 240 i ride.You know this bike, we change this angle. It is a lot of work to do this properly 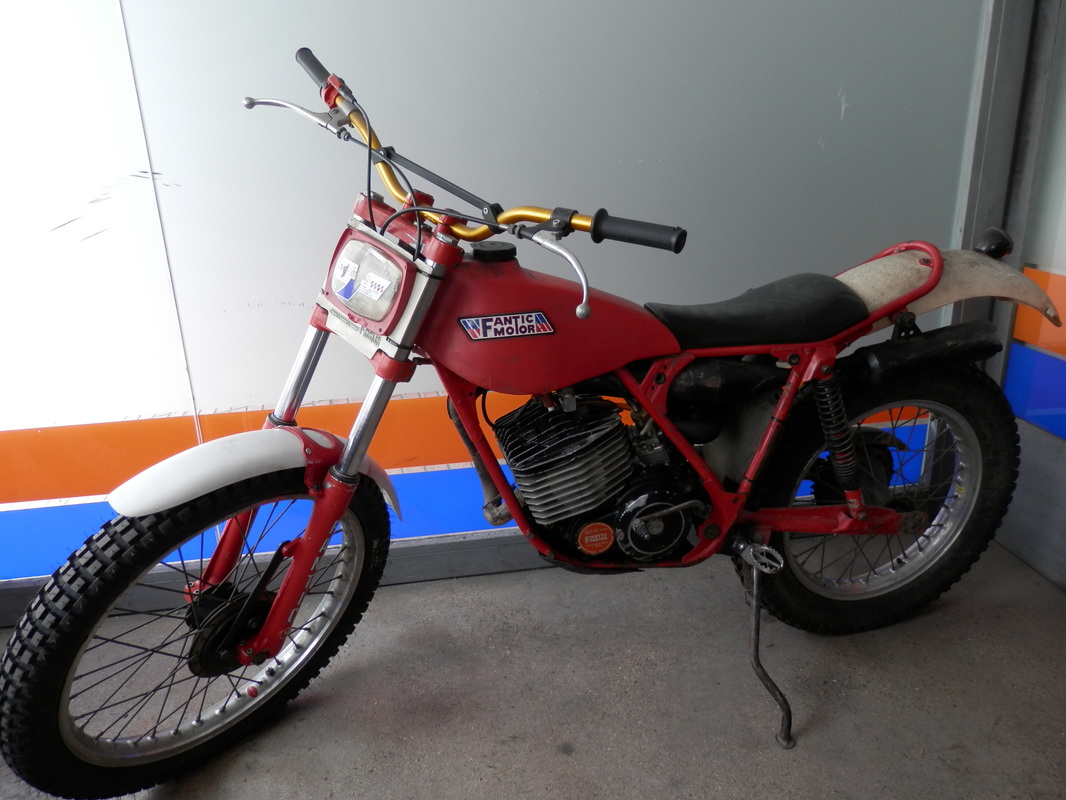 2015 Exclusive Jaime Subira career Interview www.retrotrials.com
Which Fantic for you was best to ride?

These days, the Fantic 240 is held up as being the best twin shock out there. It really is. The TLR’s and Ossa’s not quite as good. The Fantics are the bike to have if you want a good chance.
At this moment I think Fantic was more easy to ride, you know. I think if you are not in the World Championship why do you need a World Championship bike, you need a bike that is easy to ride. You no need a formula one to ride in your town.

Did you see some other manufactures follow Fantics lead as with the smaller engines afterwards? 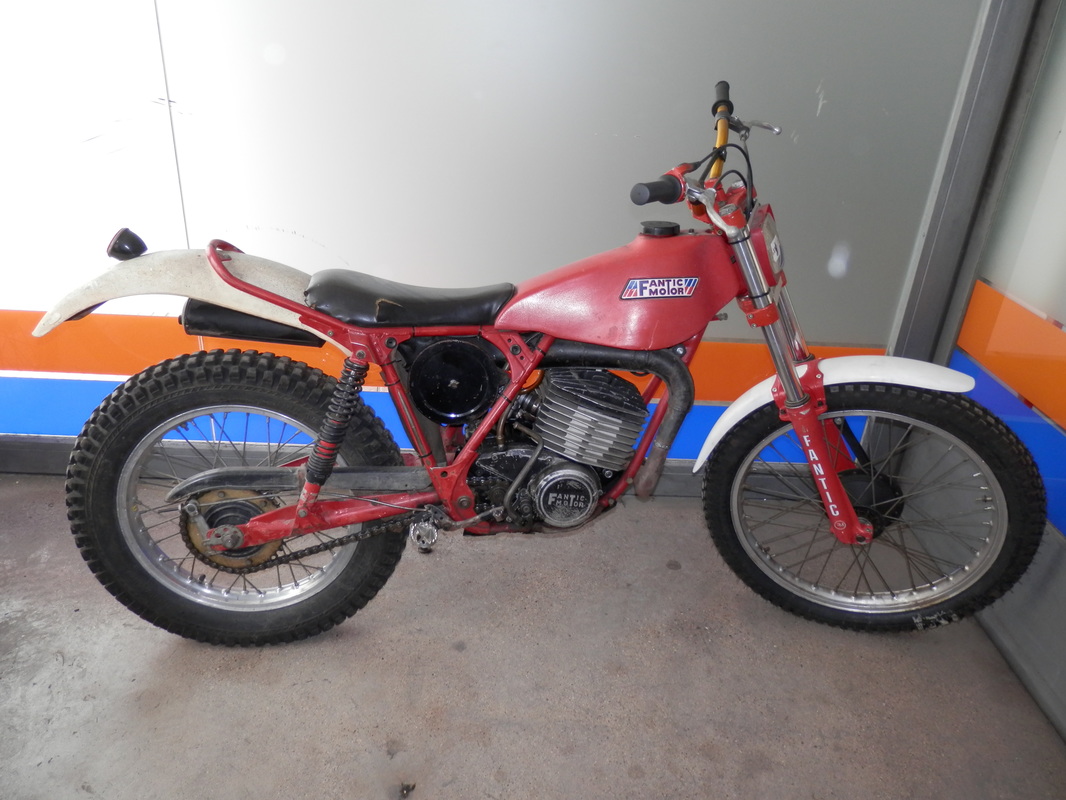 2015 Exclusive Jaime Subira career Interview www.retrotrials.com
Around this time many factories go down to 250 but there is one thing. In Fantic they find a lot of power in a small cc. I remember the first 75 cc. It was Xavi Miguel who rides a very hard Championship trial in Spain and he finished 6th or 7th in the Spanish Championship. I think with one 350 he finished 10 or 12 and the people say it is not 75, it is impossible.
When you went to Fantic and rode the trial bike for the first time, was that Fantic better than the Montesa you had just left?

It was different. In some places it was better and in some places worse. You know the biggest difference with the smaller cc is that you have to go a little faster in the sections and you can’t go slow like with the big cc. With the big cc you can ride 10 kilometers and with the small cc you have to ride 20 kilometers per hour. So, you need very good suspension to the rise it is impossible because if you go fast the bike is moving here and there if the suspension is not correcting this. If you go slow, you no need this much suspension because the suspension works slowly when you move fast the suspension you need has to be a lot better. 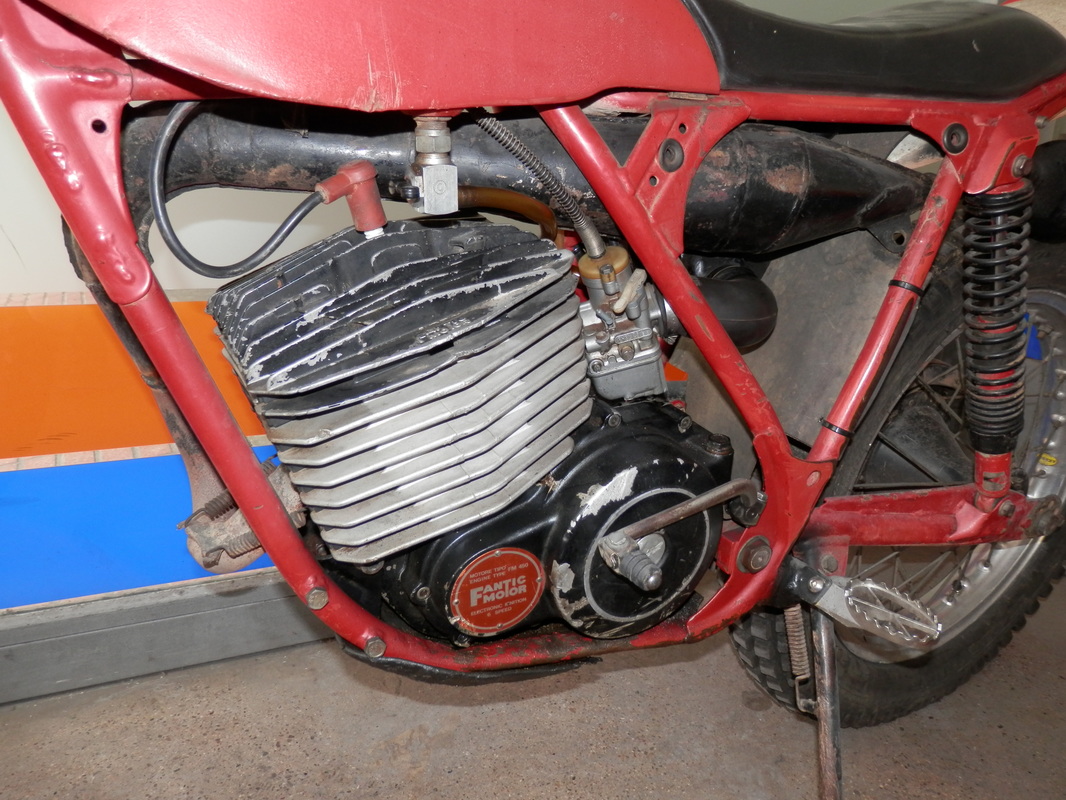