Some more photos of the Stadium Trials Andreu enjoyed so much 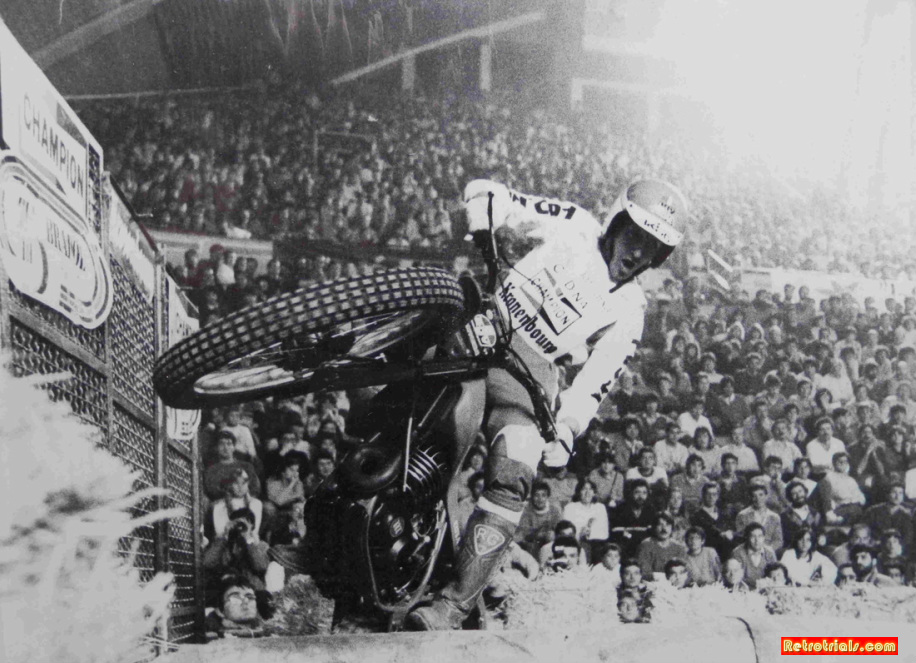 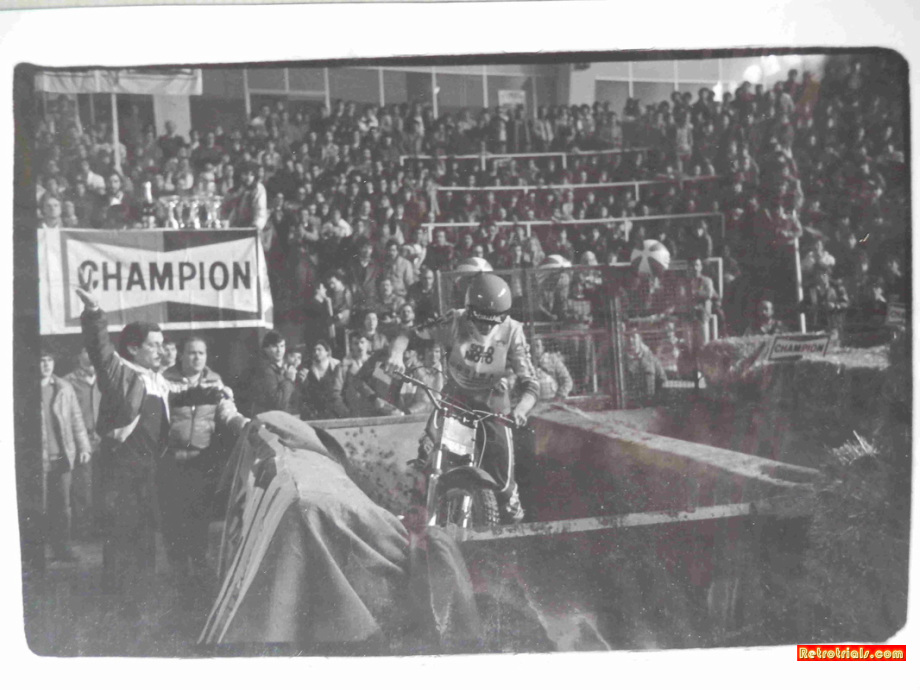 2013 Andreu Codina Interview WWW.RETROTRIALS.COM
Did you like riding in England?

Yes, a lot. I suffer a little bit in the beginning but what I like from the English trial is the way you perceive trial and the sport. It was for me it was like the people loves the sport, first is the sport and then is the rest. You don’t see the trials organised in a big way in England when I was running. The sport is the first. It was very nice sections, sometimes a little crazy especially with the big climbs, sometimes it’s very difficult. One time I remember in Patley Bridge, I remember it was a very nice trial. I think I ride with both Montesa and Gasgas there.
You dont need to worry mum ........we are eating well and now we go to bed .......bye ......see you  soon....Love   you
La  la   laaaaaa.  Vivaaa Espania 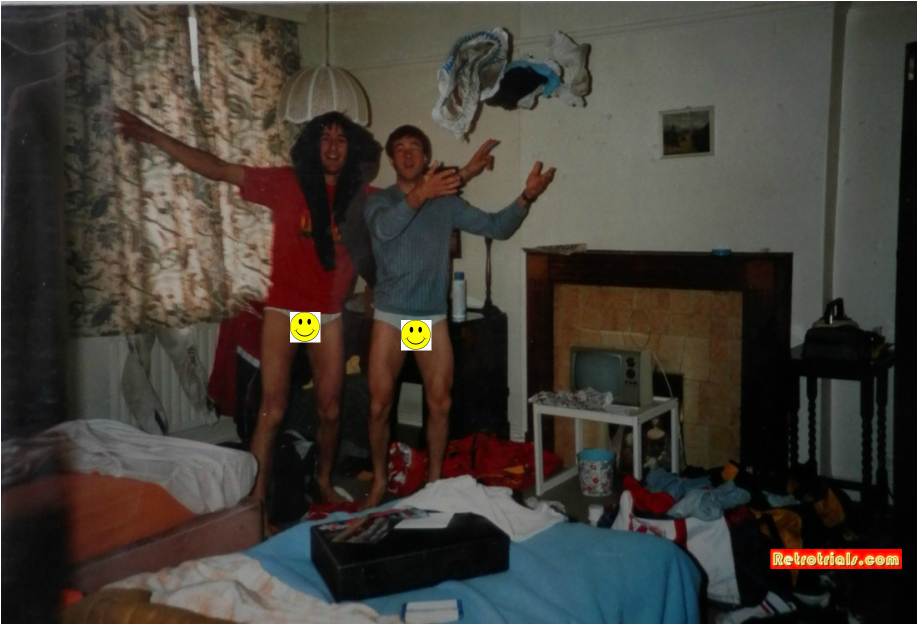 2013 Andreu Codina Interview WWW.RETROTRIALS.COM
Do you remember anything about the 1988 World Trials at Petersfield, UK?

I remember that the climbs were very big and my bike does not have enough power to clean this, this was the first Gasgas. It was the 2nd generation. It wasn’t the Halley it was the new one with the angular tank. This bike does not have the power. The Halley has much much better power and we have a problem. The bike was over heating. We have lost of carburation problem. I remember the Fantics were crazy going up. The Fantics were very powerful.

At the time all the journalists used to say that the Spaniards couldn’t ride mud. Did you ever practise in mud?

Yes, we were going to practise in Belgium in winter and sometimes we would go to the Pyreness also and to Amos’s place but it wasn’t until 4 or 5 years until I got experience in mud. It was not only to be able to ride it was to learn how to set up the bike, because the setting has to be much different.