When bultaco stopped, what did you do then?

When bultaco stopped I needed money as I have the rest of my life. I had a good friend with the owner of solo moto magazine. We have similar age and he was racing with bultaco and we spoke many times. When bultaco stopped he asked me if I wanted to write freelance for him as a journalist, I say ok and I do this for 5 years. At the same time I started Merlin motorcycles. 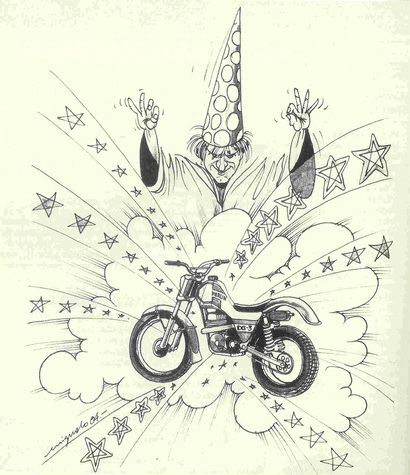 The name Merlin was picked to appeal to children as the initial aim of the company was to sell childrens motorcycles only
Who were your partners in Merlin?

At the time I had a small industry with my mechanic , the one who prepared my motorcycles. We were making handlebars for the bultacos and this was  a small company in Villanova also . When bultaco closed I had this small factory and there was a friend of mine named Jonny Regas and my brother in law Pere Arpa and another two friend Lluis Planes and Elec Andrew we have put on together a sociaty to make motorcycles and this was called Merlin Motorcycles and we have started in this small workshop in Villanova we are building children bambino bikes. The factory is no longer there. It has gone it is a big street. 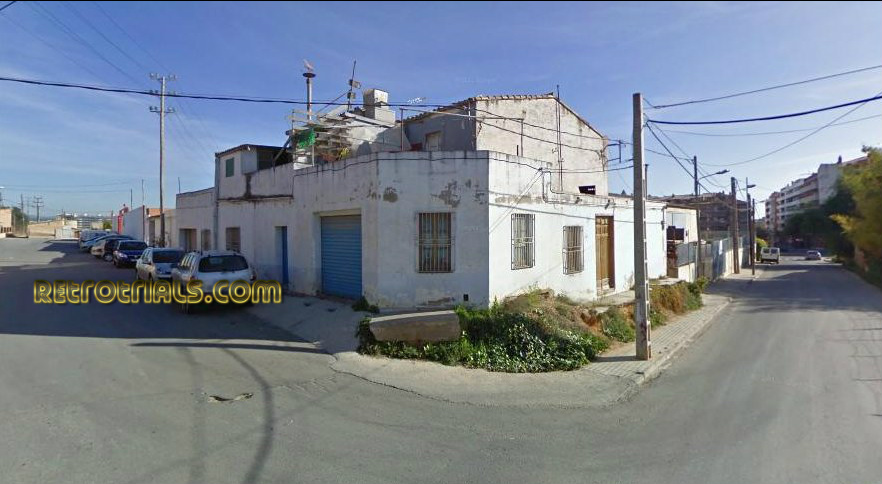 What did Pere Arpa do?

He was a capitalist.

Did your father assist at all?

He was getting involved  only because of his motorcycle passion but not working there or money no. 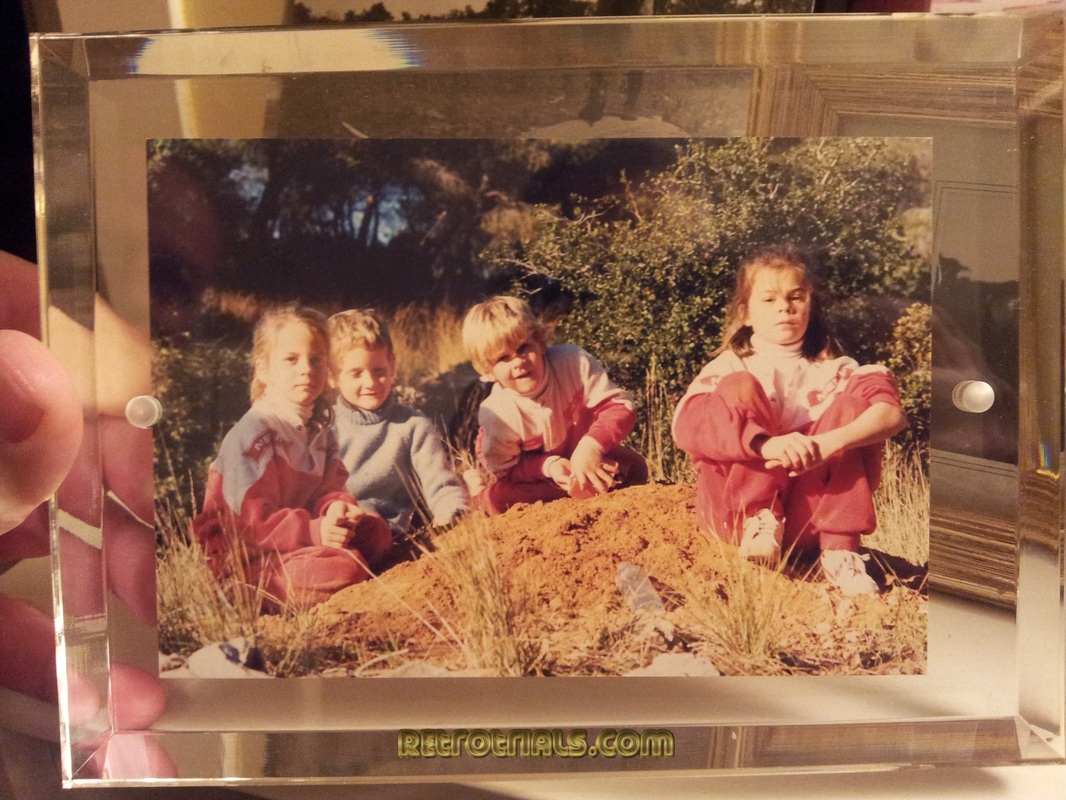 Ignacios daughter and his friends children dressed in Merlin riding gear Ignacio Bulto Interview Bultaco
The little boys in the brochures, who are they?

They are sons of a friend of mine in Villanova. When I started in Merlin I was free to race in any race as there were no bulatcos and as I tell you my passion is always road racing and they this man has a big company in Villanova and he is passionate about motorcycles. We put together a team in Villanova that we would road race and we race the 24hrs in Barcelona, the 6hrs on Calafat. We have been to the Boldor with that team. The boys are the sons of our manager

What year did you move to the Fornell’s factory?

Did you buy or rent Fornells?

Rent , that was Pedro from Girona and that was his place of work and he find this place Fornells

Tell me about the factory?

There was just one level , just the office upstairs. It was very cold in winter, terrible.

It was designed by Merlin but Paxau has tuned up the bike, the engine and he has a very good thing in that he has put the silencer under the seat so we have concentrated the weight just in the middle of the bike 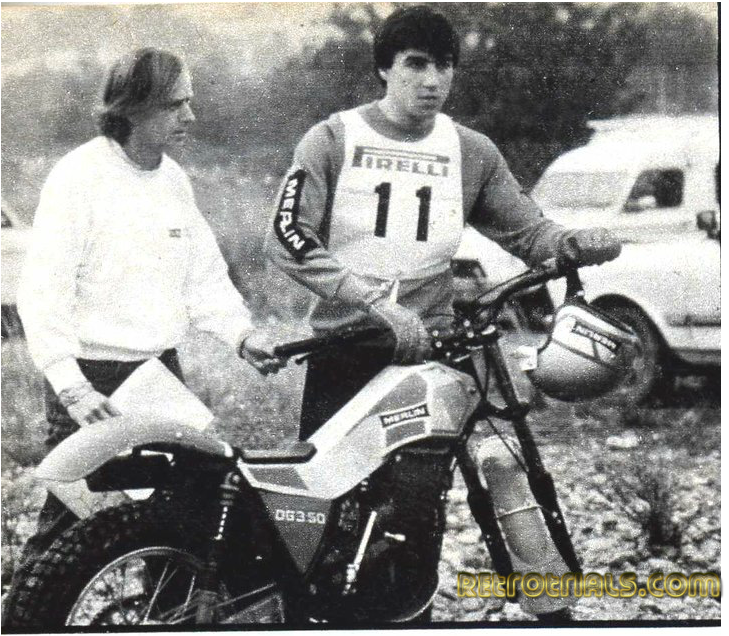