How old was your father then? When bultaco reopened in 1980 were you and your father involved?

No at all, for me that was not bultaco

What did your father do after then?

My father sold all of his properties, his many houses and the business premises to pay to the  furnishers and the bank. San Antonio was 100 hectres and no it is only 10 so he sells a lot of things to pay and then he go to San Antonion and he has lived there from the end of bultaco to the end of his days. He did not work again, he was more than 70 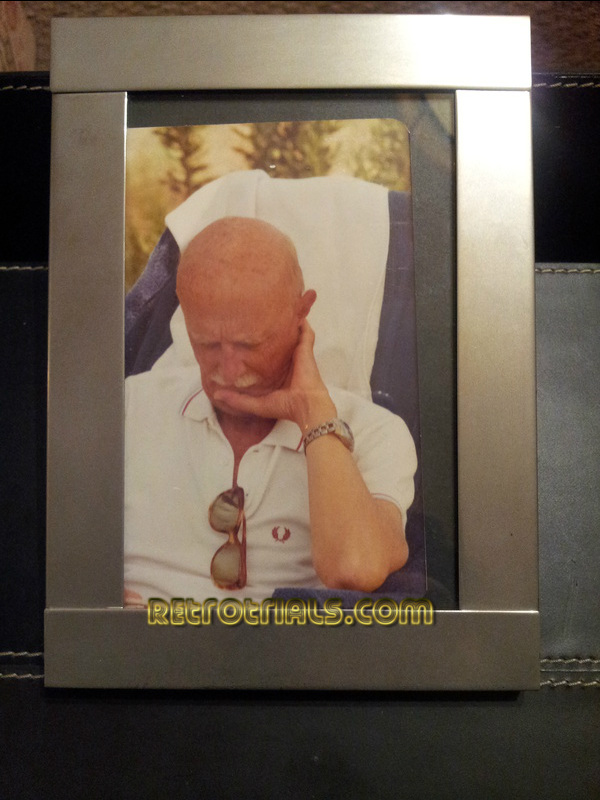 the exact location of the bultaco factory today - 2012 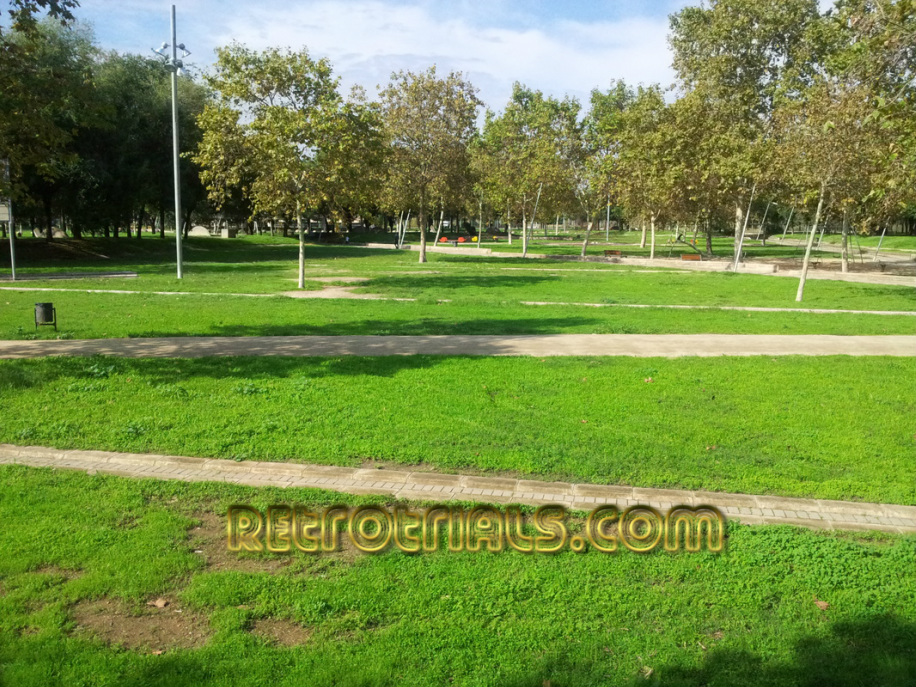 It can be sold. It is in a family society.

And after your father had sold these things and paid what he had owned was he still good financially or not?

Did he sell the bultaco trademark. The thumbs up?

No, this is another history. At that time the first democratic government were making some help for sectors in crisis and the motorcycle sector was in crisis. The company that had good financial health and younger management was montesa and the government said we will try and rebuild the motorcycle sector. Montesa were told they could have the bultaco and ossa names and some millions of pesata’s  with the compromise that they rebuild bultaco and montesa. montesa has been dying slowly until they have sold to Honda and bultaco montesa never recovered. The thing is that with these young people in montesa I had a relation from the bultaco days. After 10 years, maybe 15, after Merlin stops, one days somebody call me . It was Mr Canyelas. Mr Canyelas was the general director for montesa and he was married with Mr Permanyer’s daughter and he told me

“Ignacio, I have a problem. I have your name, the name of bulatco and this is a problem for me because it has a big number by the side. Would you be interested in having this. I say yes I am interested but I have no money. He say oh don’t worry about the money and we will sort this out later. In the end I pay and my family between the 10 of us pay some money !. we recover the name and its now our name. 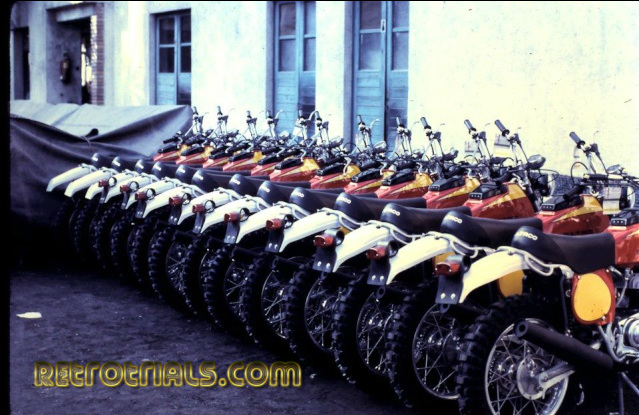 You have Sherco who use the Bultaco name?

We have had a big problem with this person

Did they ever come to you and ask you if they can use the name?

At first he has done tricky path to get into the name of Bultaco just through a distributor in the south of France that was Janine Bultaco. He intends to use this name after he use the name Janine Bultaco but at the same time we were recovering the Bultaco name and we were registering the Bultaco name and paying for this and doing the paperwork. We get in conflict with this person and when he say I am so pleased and I want to make again the Bultaco trials bike. we say ok, we don’t fight you just use the name and we have a deal that you pay, which is less as we want to have a trial bike. We say very good. The thing was that the first Sherco Bultaco bike was pretty much Bultaco and no Sherco and then Sherco name get bigger and Bultaco name get smaller. we have a conflict and the matter go to the court room and we won. The man is American is different. When Bultaco closed he has registered the name for United States so is not some who wanted the name to make a business like this. He was a real passionate from Bultaco and we know him. Derby use the name Bultaco and they still have the licence but they don’t, but they can. It is now held by Piaggio .