So, what was going on with you and water sections?

I know exactly what it was. I’ve always wanted to be really precise and know exactly where my tyres are going and in the water
section you can’t do that and you have to get it right when I can’t see something I tend to slow down and that’s even worse in the
water sections. Me being scared of water sections made it more difficult to ride them. 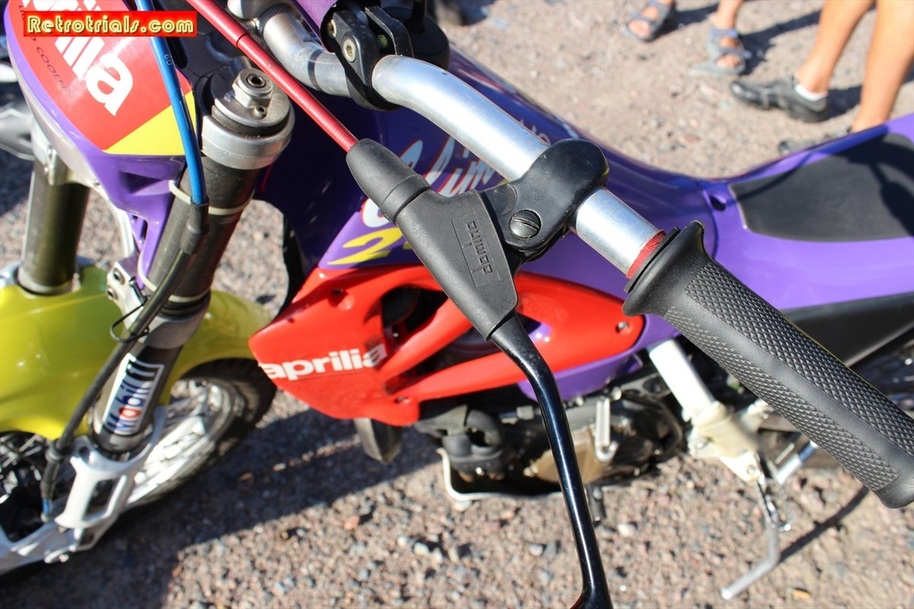 The 1992 Factory Aprilia of Tommi Ahvala www.retrotrials.com
That’s what actually happened then. After riding the Scottish Six Days Trial for the first time, I wish I had gone there earlier and it would have taught me a lot about how to ride in the water sections and for sure it would have made me a lot better rider if I’d been there earlier. You just can’t be that precise and you just have to ride, but hey at this time I didn’t know this. 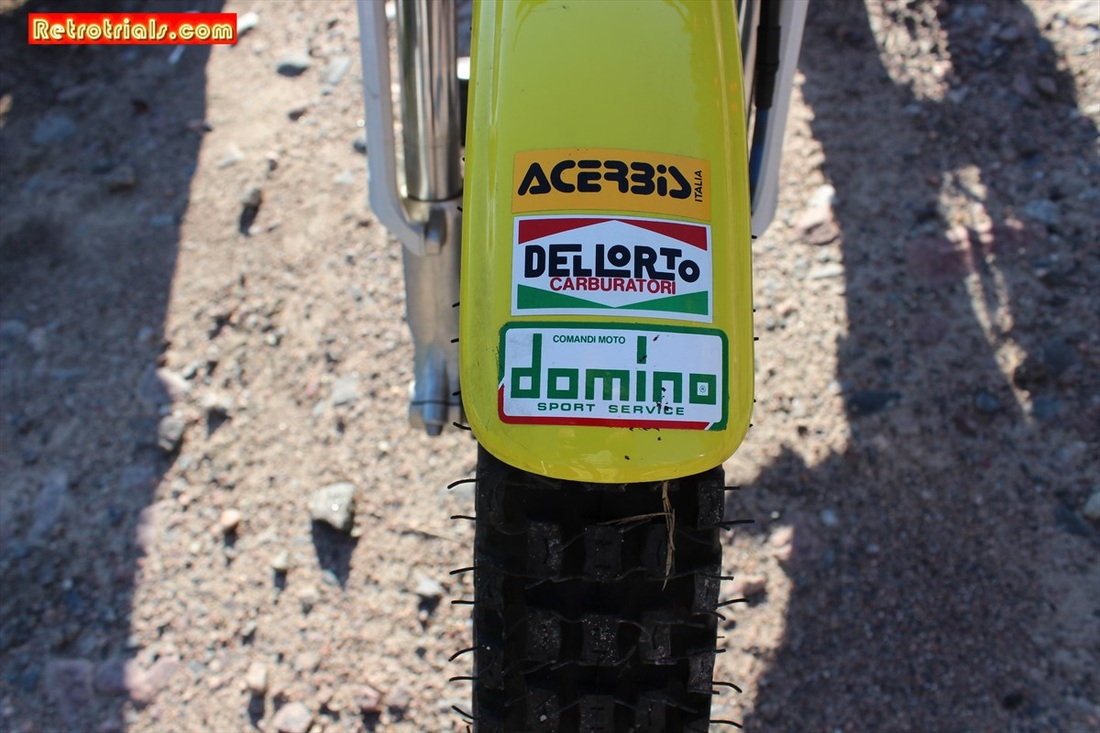 The 1992 Factory Aprilia of Tommi Ahvala www.retrotrials.com
What else can you remember about the 92 season of trials?

The last 2 rounds were really decisive rounds for us. We had a pretty long break between the 3 to last event and the last 2 in
Canada and the US and we didn’t have an indoor so I didn’t see Jordi and he didn’t see me for a month and half and it was kind of
a mystery what him and me had developed on our bikes and riding.

There was only two points between us so basically the Championship was restarting for these last 2 events. So anyway, we go to the Canada World Round I was behind maybe 2 or 3 points and we get there on Tuesday or Wednesday. We got there a little bit later than everybody else. I got my bike out and when we were putting our stuff together I had seen Jordi and Diego and the first rider practising a section. 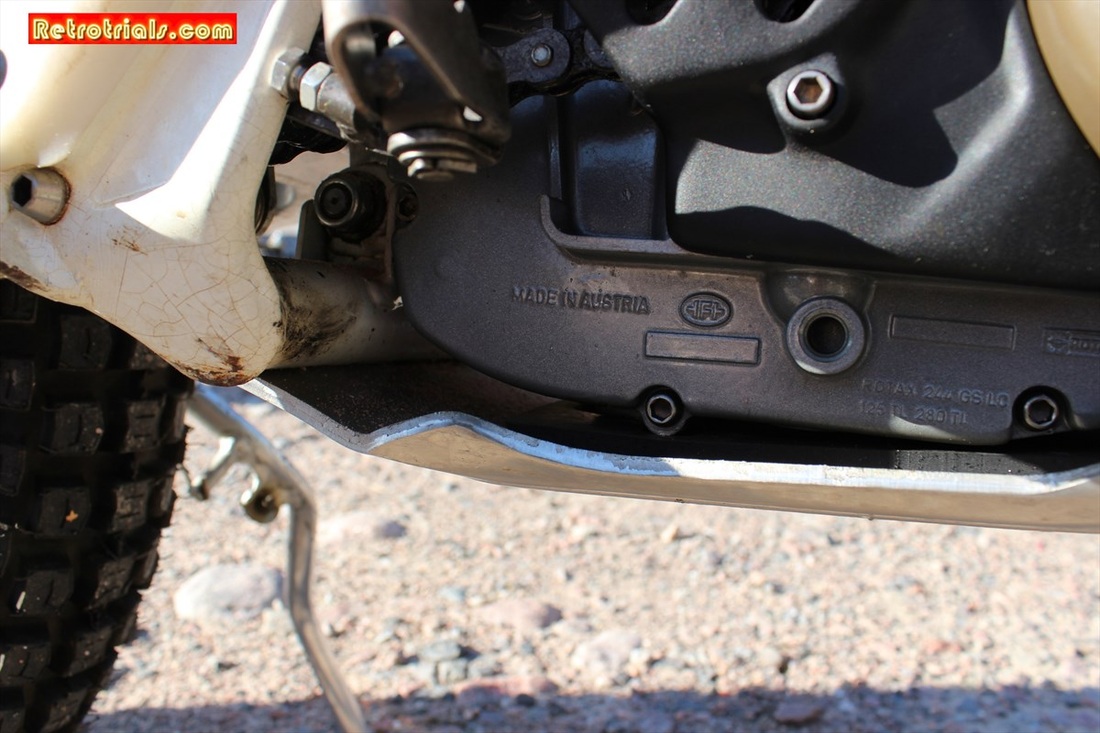 The 1992 Factory Aprilia of Tommi Ahvala www.retrotrials.com
I could see Jordi wasn’t making the section at all. It was a really hard rocky section. I got my bike together and made sure
everything worked. So I went to the bottom of the hill where they had this section and everybody had stopped, the fight was on. I
just thought I’ll take my chances here and Diego was at the top with Jordi with all his mechanics and anyway I shouted to Diego
and said “how is this section?” and Diego replied “It’s alright, it’s not too bad, you should be able to make it “. 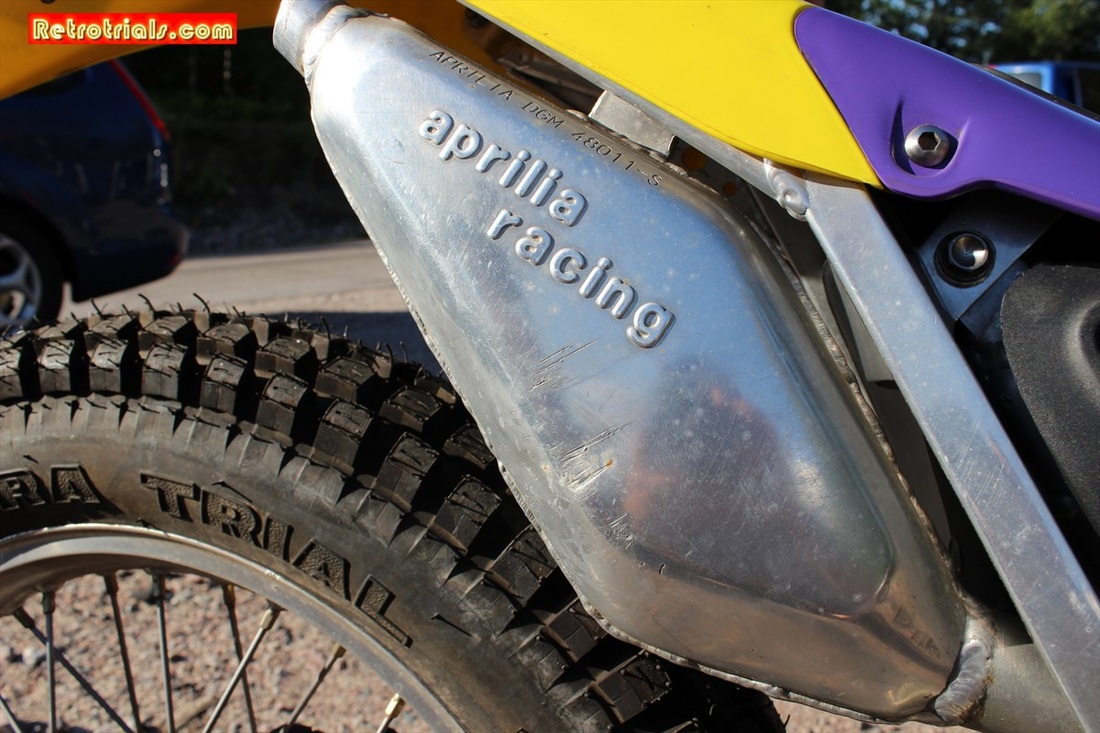 The 1992 Factory Aprilia of Tommi Ahvala www.retrotrials.com
Everybody was looking at the section. By some miracle I managed to clean it right away and clean it on the first go and I stopped and shouted to Diego loud enough so that everyone would hear it “yeah you were right, there was nothing to it”.  Jordi stayed there for another 2 hours and couldn’t ride that section. That was the moment that Jordi’s mechanic back then, who was later my mechanic 4 years later Fabio. He say to me “That was the moment that you destroyed Jordi ”. He said that he was messed up after that and he couldn’t get his riding together after that. This was a few days before the World Trial and it’s those mind games that sometimes worked in my direction. Of course I knew how to ride well but it was just that I hadn’t watched the section I just rode it straight away and cleaned it. It broke him mentally a lot. 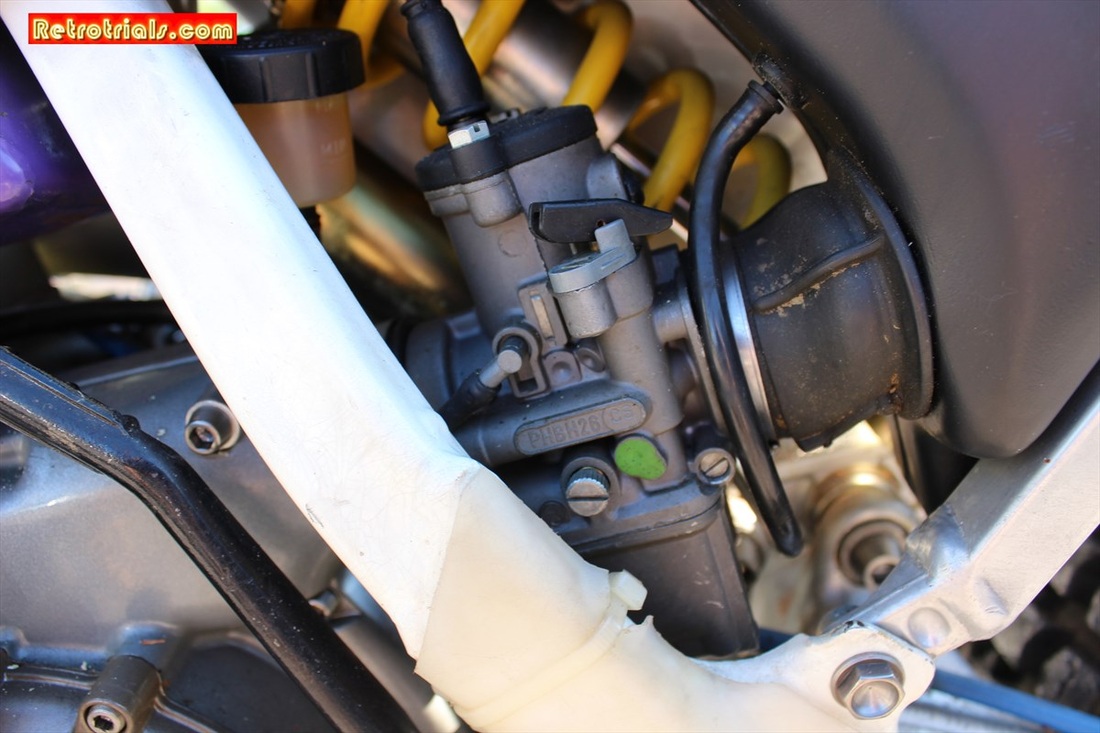