The dog led me down the driveway to Toni's house on the right. The building on the left is an open car port beneath with a granny / teenage flat above. 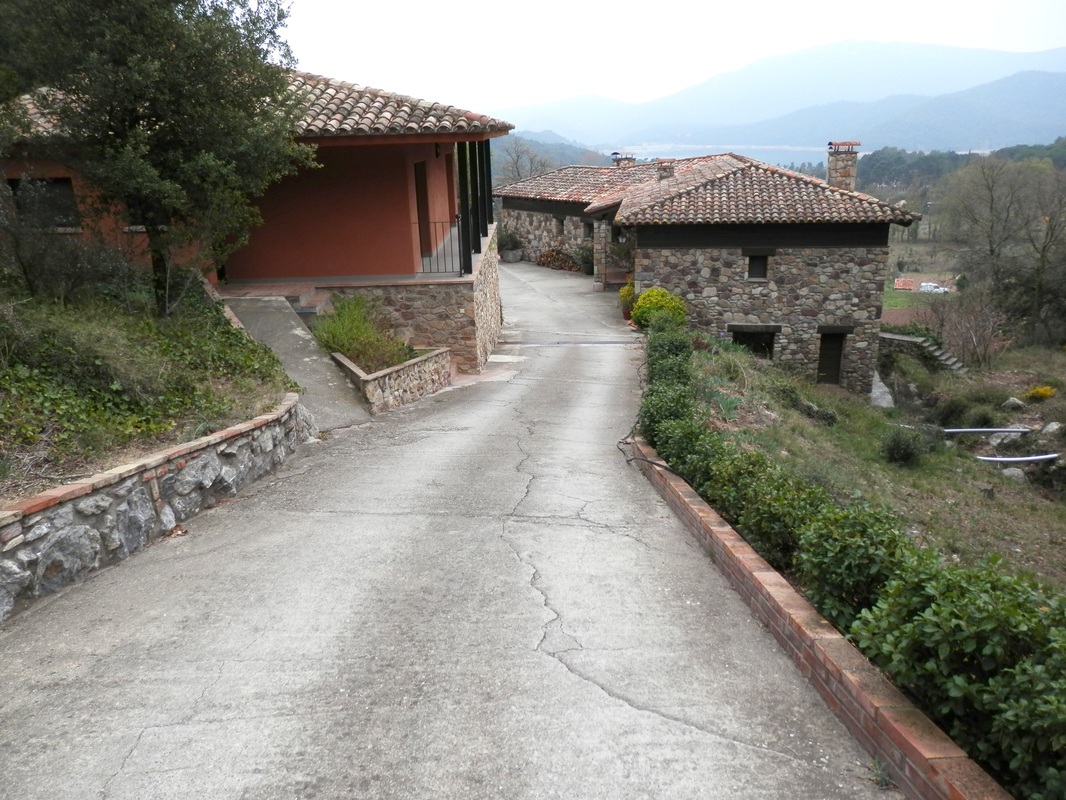 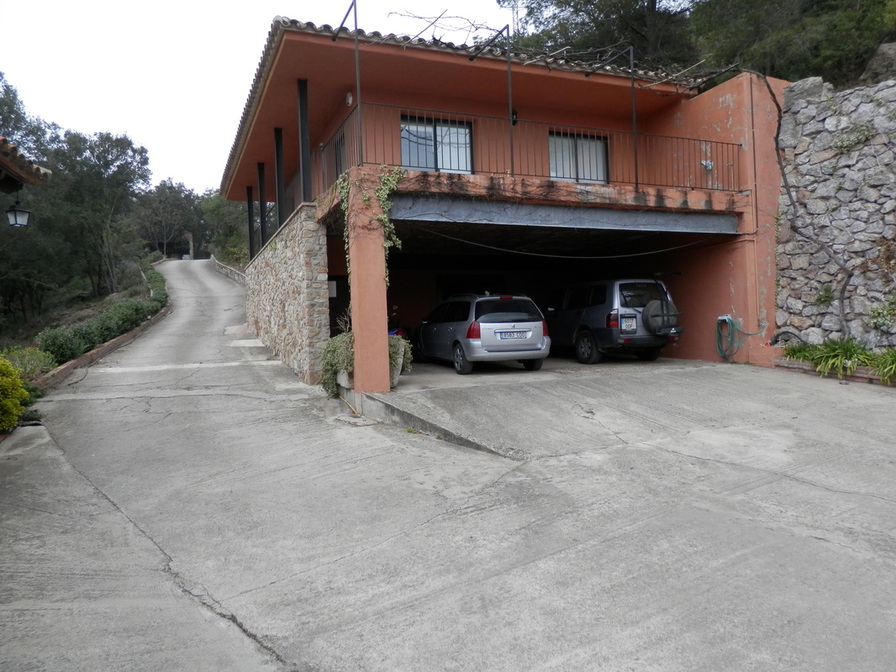 Toni Gorgot Interview - Exclusive www.retrotrials.com
We got out of our vehicles and ......blimey Toni smiled .....and welcomed me to his home, shaking my hand. You don't get many of those smiles to the pound :). Toni's English is good although he tries to protest that it is not. His deep and gruff voice is exactly how I might have thought it would be. He is not a man who talks for talking's sake. He speaks when there is something to say, not to fill time. He's not intimidated by silence. He took everything is his stride and has a very calm assuring demeanor. Like many relationships Loy who is Toni's wife is by contrast very outgoing and chatty.

Toni's quite a cool chilled out guy to be honest. He was dressed in his normal work clothes ready to go back into the forest when out meeting had finished and was talking phone calls from time to time from his guys out in the woods.

At this initial moment, Loy hadn't arrived home. Toni invited me in and we walked in through the hallway and through into the comfy living room. Toni was ahead of me and it was at this point that I told him, and then switched on the voice recorder, so that I wouldn't forget. 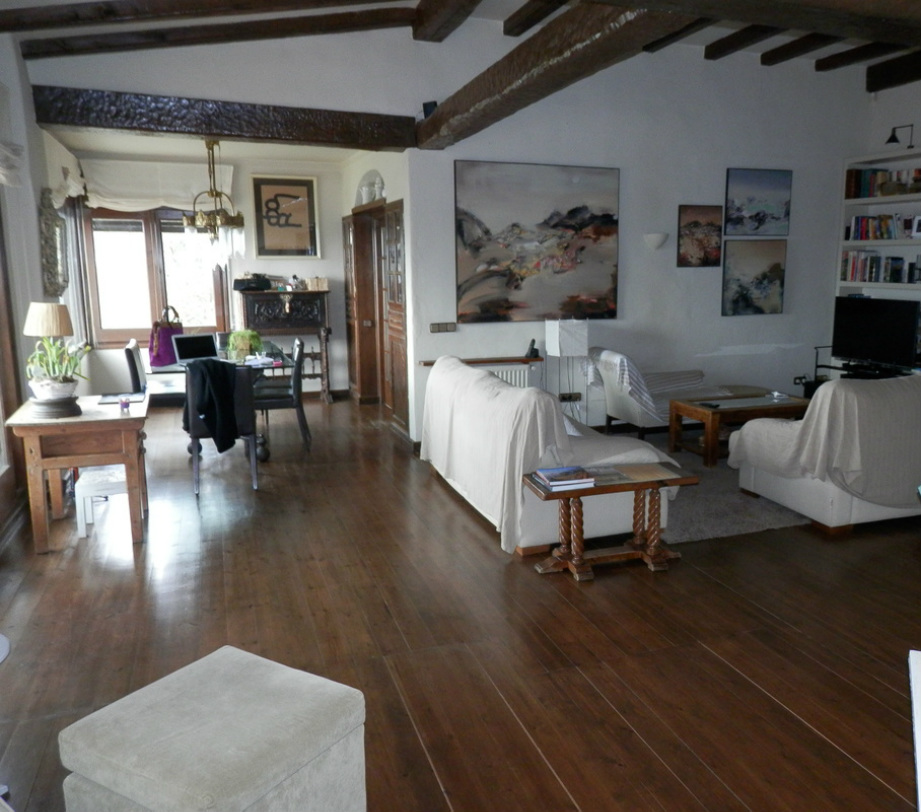 Toni Gorgot Interview - Exclusive www.retrotrials.com
Not a mention or hint or a whisper of a motorcycle influence anywhere. 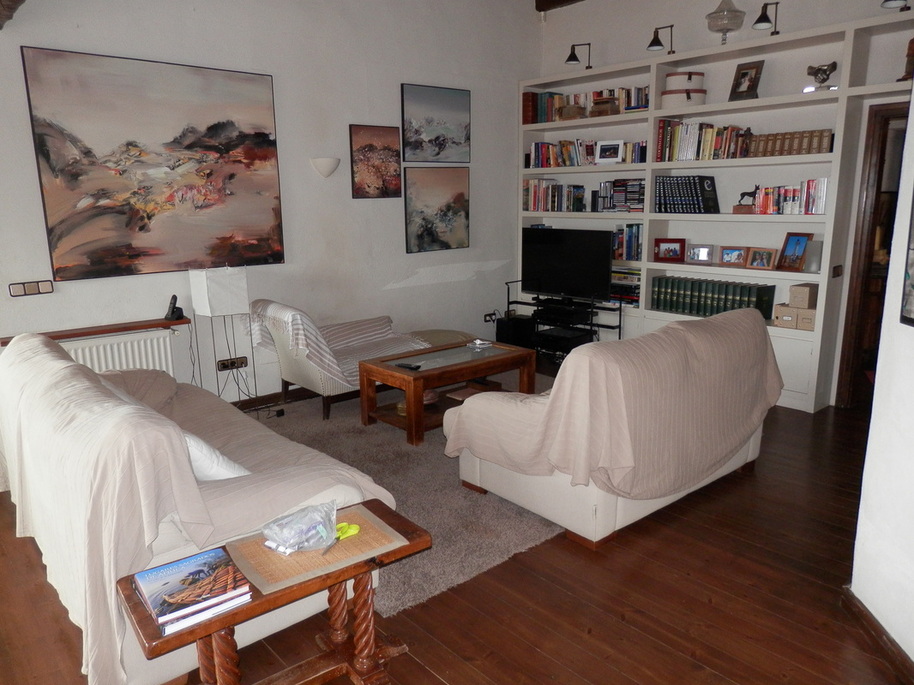 Toni Gorgot Interview - Exclusive www.retrotrials.com
Toni is a working man who works with his hands in the forest. This became clear when he was trying to operate the coffee machine ha ha. In fact I'm sure most men wouldn't have a clue how to work it ....but eventually it started to glug and give off a nice aroma. As we waited for the coffee to get ready, he told me a few things....... . I knew I was toying with a coronary having yet another coffee, but I couldn't say no.

The small village that I visited Toni is the same tiny place that he was born in. Toni’s mother and father had already lived in this village for a long long time, prior to his birth. When Toni was old enough and he saw a future in riding, he left the family home to ride the trial championships. In 1986, one year after retiring from riding he returned to the same village and bought the very same house he is living in now.

These days Toni follows in the footsteps of his father and works in the forest in the rather unusual job of gathering bark (cork) from the trees in the surrounding area. There are many Quercus suber trees in Spain and Portugal which provide the bark (cork) for bottles and for other means, such as flooring and tiles. These days Toni manages his workers and as we spoke his phone occasionally buzzed and he dealt with queries from his harvesters, up in the hills. Toni’s company also manages the forest.
The coffee was ready and Toni led the way from the galley kitchen out on to the raised sun terrace, high above the land all around.
It was still and quiet ....and the views were incredible. 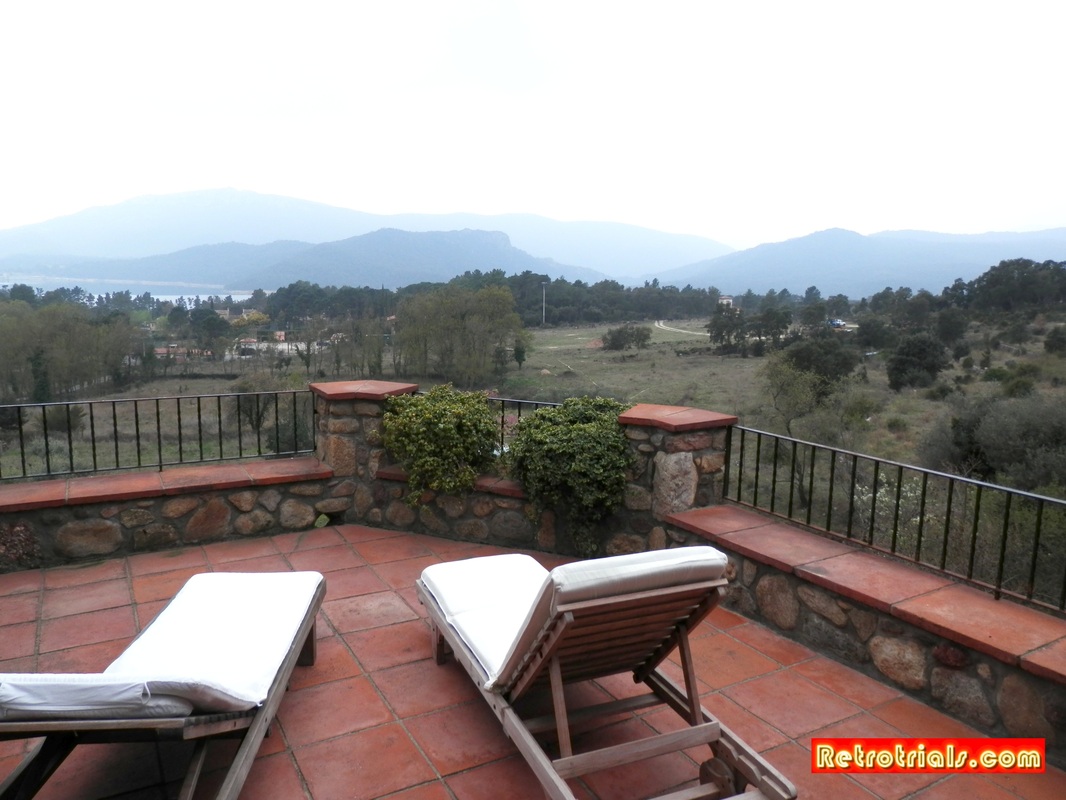 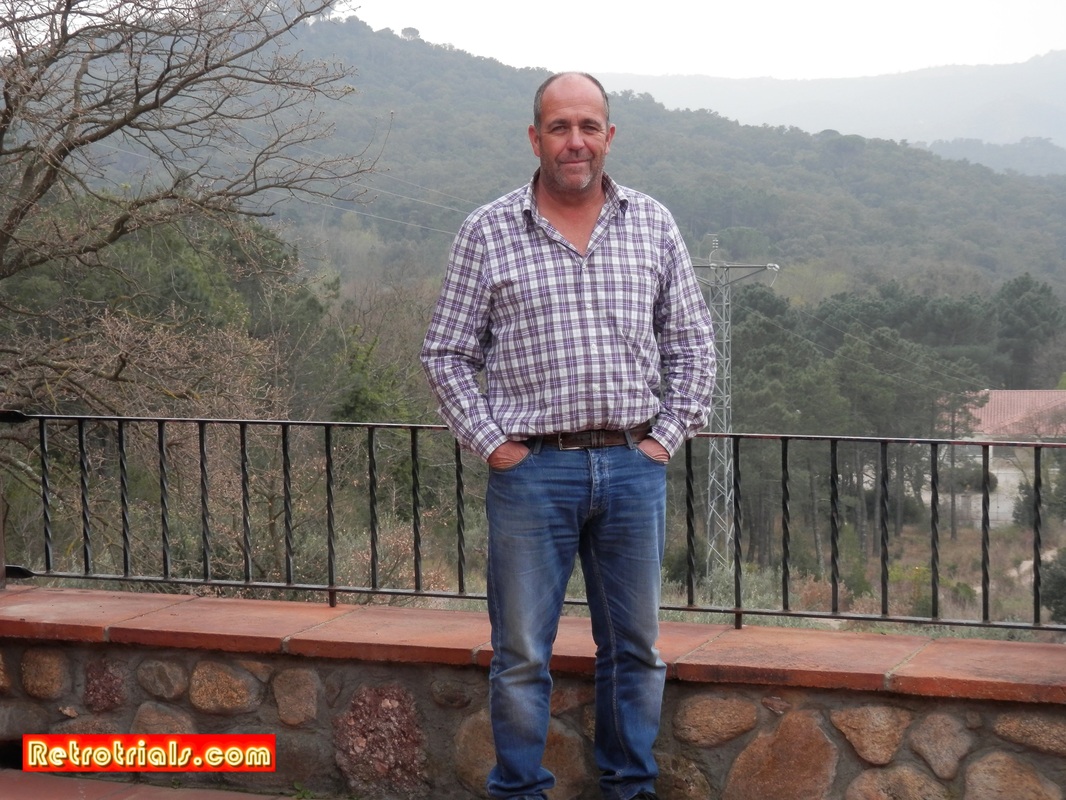 Toni Gorgot Interview - Exclusive www.retrotrials.com
Any way enough of me doing the talking ……over to him and then you get it straight from the horse’s mouth instead of someone else putting their spin on it.
The interview is exactly as Toni said it, word for word. So imagine a deep gruff Spanish voice sitting opposite you.

I clean the forest and cut the trees and take the cork, you know the cork.

I take this from the tree and I sell to the factory. In this area all of the trees are of the cork. It is a very special tree. Have you seen on your way here the fire?
Photos from Toni's family collection.
Yes, all of the trees for miles around here were black.

Two years ago there was big fire and now I clean the forest and I cut down trees to stop the fire. I make a gap in the trees also. I also sell trees to make energy.

Toni’s wife Loy then walks in. I am introduced and Toni gives me a coffee. They both have the customary laugh at my name ;) and we have a chat about my visit to Spain. It’s at this point that I introduce Loy and Toni to the severe problem of having the Retro trial disease and it's extreme side effects of travelling huge distances to ask bizarre questions on subjects only a small amount of Rose tinted people are remotely interested in.
They sympathize with me and offer a paracetamol  ;).