page 2 - jj cobos the man behind the machine 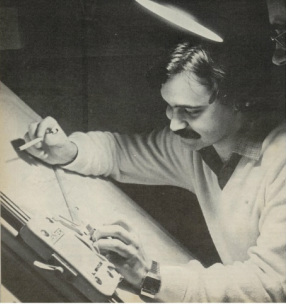 In 1982 Antonio created the Kobas brand of motorcycles designing his own chassis powered by the popular Rotax engines. They had great success with riders Sito Pons and Carlos Cardus.
His chassis designs rocked the motorcycle world 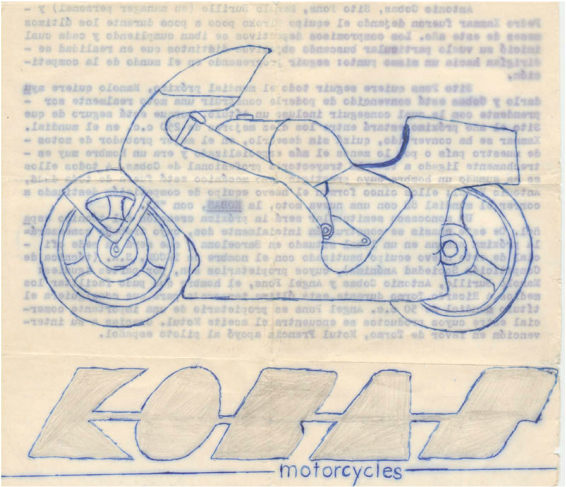 In 1983, Cobas formed a new motorcycle company named JJ Cobas. Pons would ride a JJ Cobas motorcycle in the 1984 250cc world championship, garnering their first Grand Prix victory with a win at the 1984 Spanish Grand Prix and, ended the season in fourth place in the championship.Even greater success came in 1989 when a Cobas-designed motorcycle ridden by Alex Criville won the 125cc world championship.
In 1988 JJ Cobos manufactured a very small number of these road bikes JY4 for sale to the public. The cost was high at 1,450,000 picetas and the project was stopped after 2 batches. Most of the bikes were exported to Japan.
When Pons moved to the Honda factory racing team in 1986, Cobas followed and served as Pons' crew chief. Pons retired as a competitor in 1991 and created the Pons Racing team, naming Cobas as Technical Director. In this role, he prepared motorcycles ridden to Grand Prix victories by Alberto Puig and Carlos Checa. He also rejoined Crivillé during his world championship winning year in 1999. He also worked closely with Max Biaggi. When he fell ill last year and could not travel to the races, he still consulted with the team via e-mail. 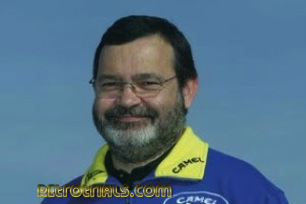 
You are very unlikely to come across any of Cobos's creatings. There were never any 'customer' Kobas/Cobas frames made they were all for works riders, what didn't get crashed got sold and crashed by someone else. There are only a few originals left one in the US and 10 in Europe(mostly in Spain). There was 5 copies made of the US bike and 3 of those made it to Australia.

Camel Pons owner Sito Pons said this about Cobas: "He was indeed a precursor, one who opened up the way for research and development, especially in the field of frame design, that others then followed."
Pons  -  "A top-level engineer, always perfectly aware of the available technology and always knowing exactly what to do to enter the future,"
"He was always two or three steps ahead of the others."